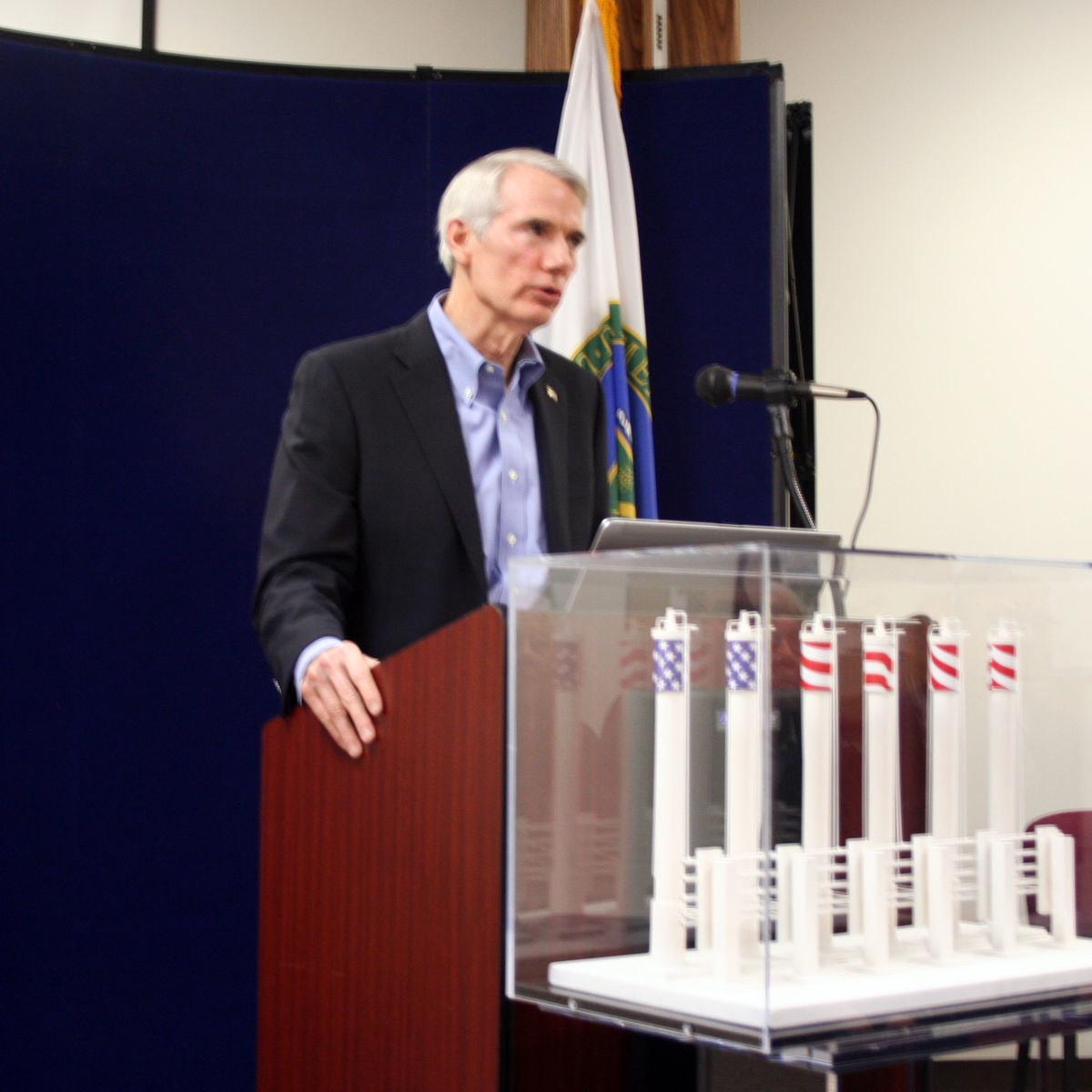 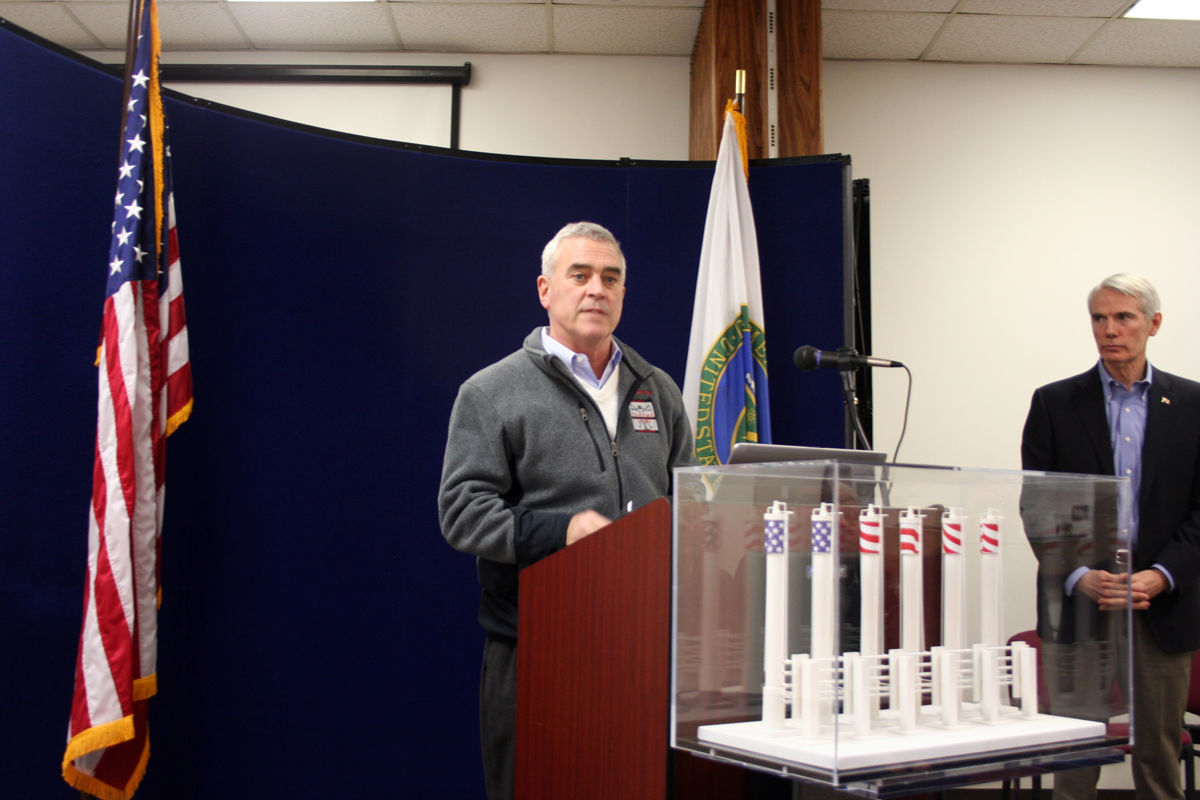 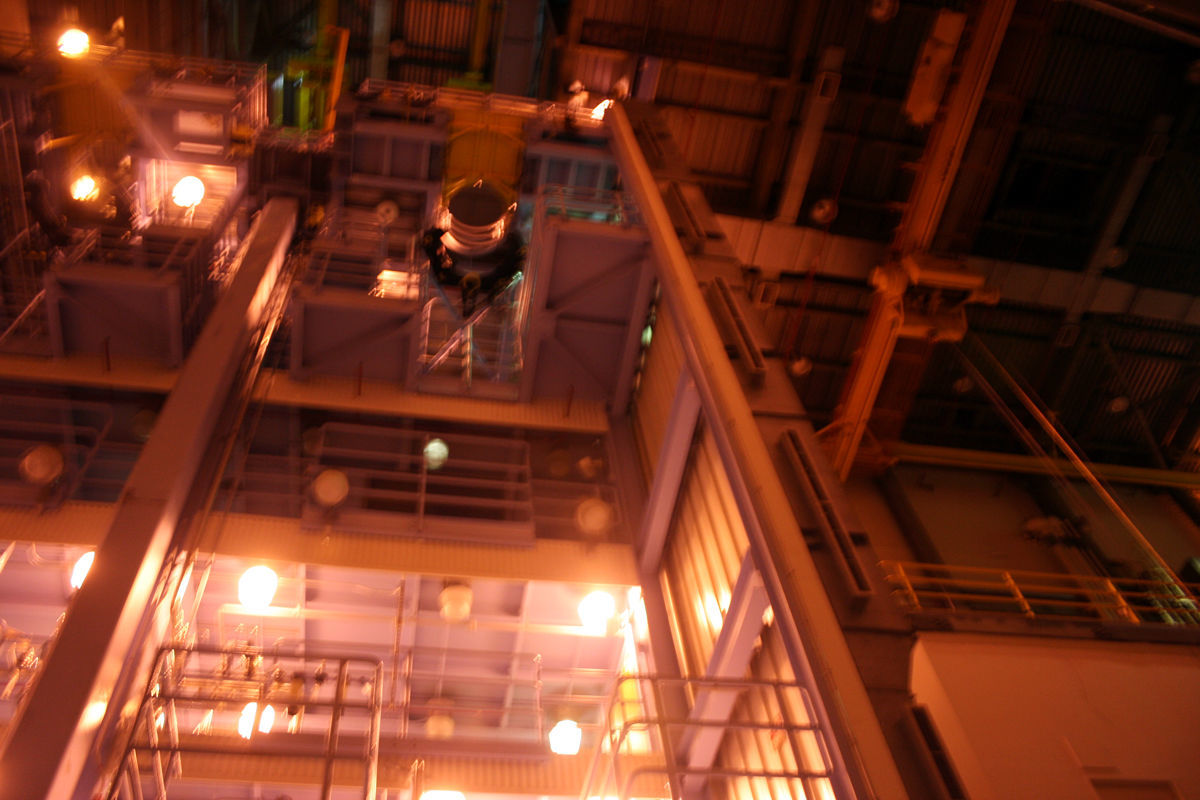 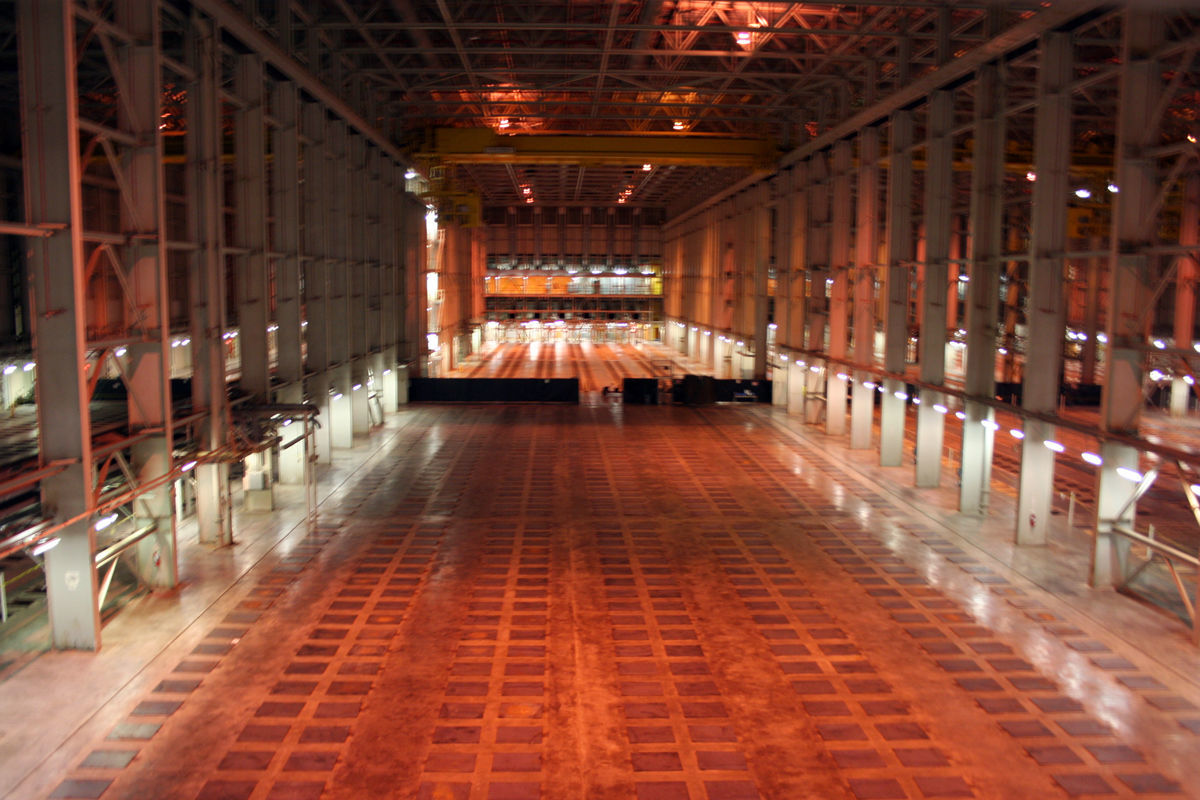 U.S. Senator Rob Portman (R-OH) announced in January that the U.S. Department of Energy (DOE) intends to invest $115 million over the next three years to produce a cascade of 16 centrifuges at the former American Centrifuge Project (ACP) at Piketon.

The cascade is to demonstrate the production of high assay low enriched uranium (HALEU), which, according to Portman’s office, will be the fuel source for advanced nuclear reactors. The investment could potentially result in 60 initial jobs, in addition to the approximately 38 jobs currently at the centrifuge site. Long-term possibilities at the site could potentially result in a couple of thousand jobs, officials indicated.

During a press conference at the plant site, Portman said that he started focusing on the Piketon plant’s future about 25 years ago when the effort was underway to bring the ACP to the site. He mentioned that they were successful in bringing ACP to Piketon but said that the Obama Administration “pulled the plug on what was a very promising technology.”

According to Portman, the new project would provide benefits to the local economy as well as strengthen national energy and defense security.

Portman indicated that “this will be the start of what I hope will be a commercially viable plant.”

“Today is another milestone in the effort to get Piketon back up and running doing the work that is so important to our country,” said Portman in a statement released by his office. “While there will be a consideration period before this decision is final, I’m encouraged by today’s announcement. Getting Piketon back to its full potential benefits the skilled workforce here, the surrounding local economy, and strengthens national energy and defense security. I want to thank the Department of Energy and the Trump administration for reconsidering the Obama administration’s decision to end the domestic uranium enrichment demonstration program. I will continue to work with my colleagues and the administration to ensure this site gets cleaned up and ready for redevelopment.”

In the press conference, Portman indicated that the “cutting edge technology” would put America in a position to be competitive with foreign countries. It is hoped that the site will produce HALEU for both military and commercial purposes.

“We don’t want to depend on others commercially and cannot and should not for our military,” Portman said of having a U.S. source of HALEU.

Congressman Brad Wenstrup (R-OH-2) also spoke, affirming the importance of the project from his perspective both as a military veteran and a member of the House Intelligence Committee.

“This is a big deal,” Wenstrup said. “This area of the country has been and can be the energy capital of the United States.”

Steve Shepherd, executive director of the Southern Ohio Diversification Initiative (SODI), indicated that SODI tries to make sure that the area gets living wage jobs.

“We think this is a great day,” he said of the announcement.

Jim Hutson, senior consultant to DOE, said that the objective is to bring the skilled workforce back to Piketon.

Pike County Commissioners Blaine Beekman, Tony Montgomery, and Jerry Miller were in attendance at the announcement as were representatives from the offices of U.S. Senator Sherrod Brown (D-OH) and U.S. Congressman Bill Johnson (R-OH-6).

“This is a tremendous opportunity,” Beekman stated. “This is a great moment.”

In a brief tour of the facility for media after the press conference, Randy DeVault, who works in DOE’s nuclear energy Oak Ridge site office, said that there is a lot left intact in the facility which would make it easier to restart.

The notice of intent from DOE states American Centrifuge Operating LLC “is the only source capable of executing the contract activities to meet the requirements of the HALEU Demonstration Program.”

According to the notice of intent, the period of performance for the award is anticipated to be January 2019 to December 2020 with a one-year option.

Interested firms believing they have the capability to perform the work within the given schedule were to submit capability statements to DOE no later than Jan. 22, 2019, at 3 p.m.