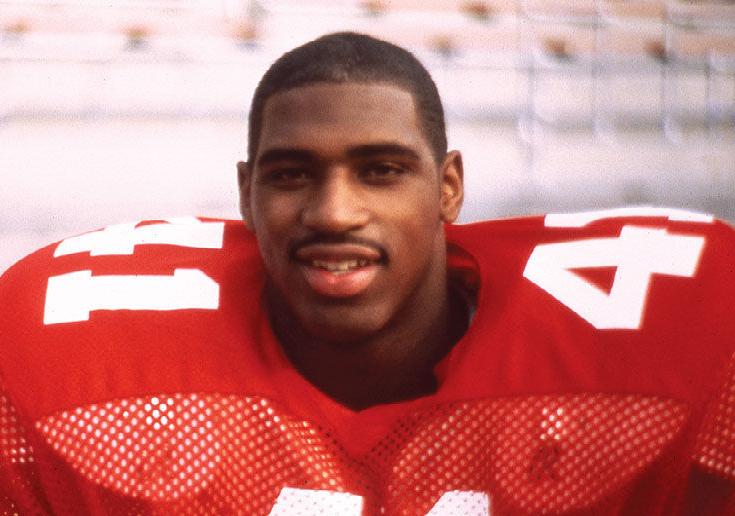 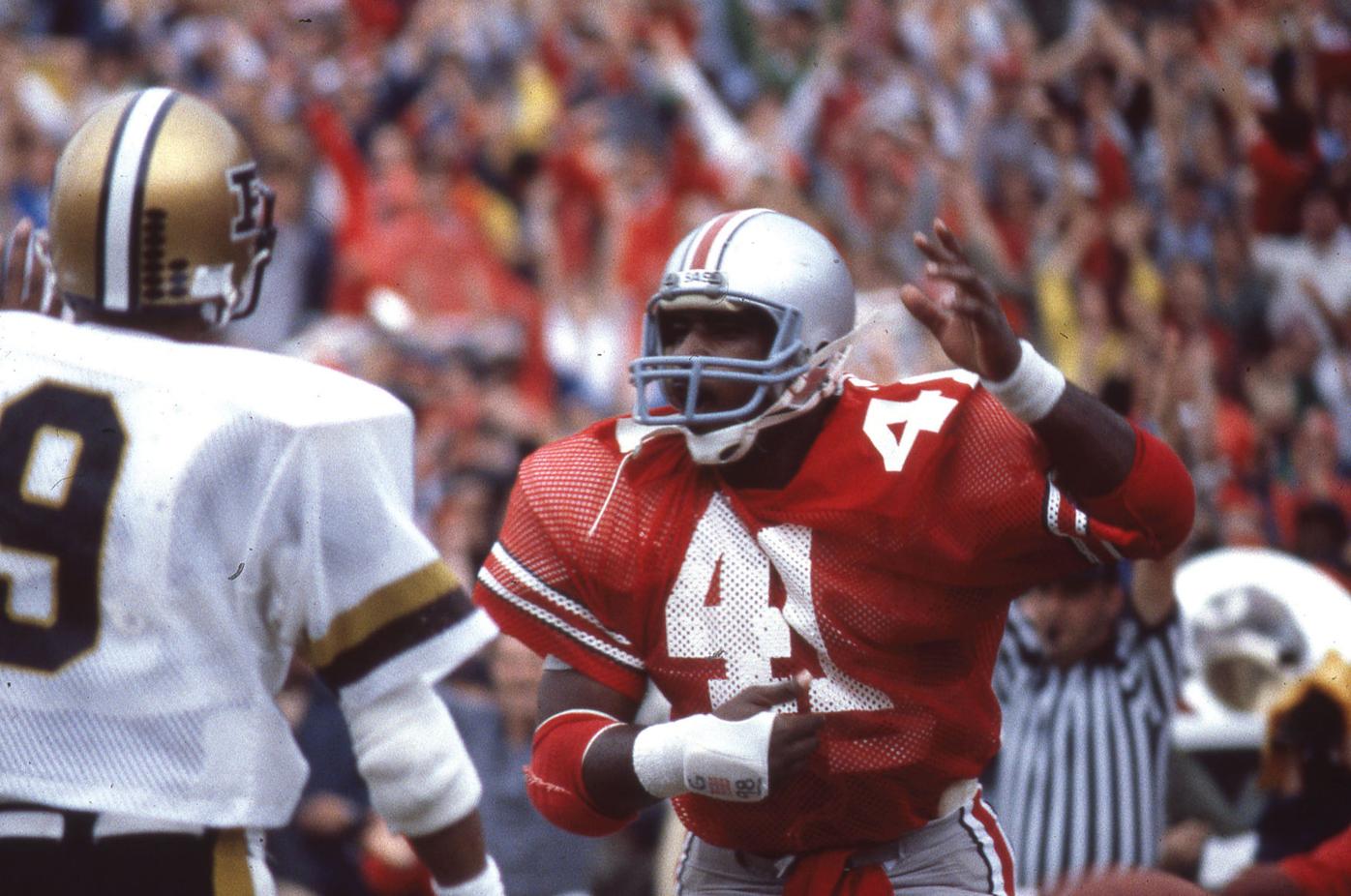 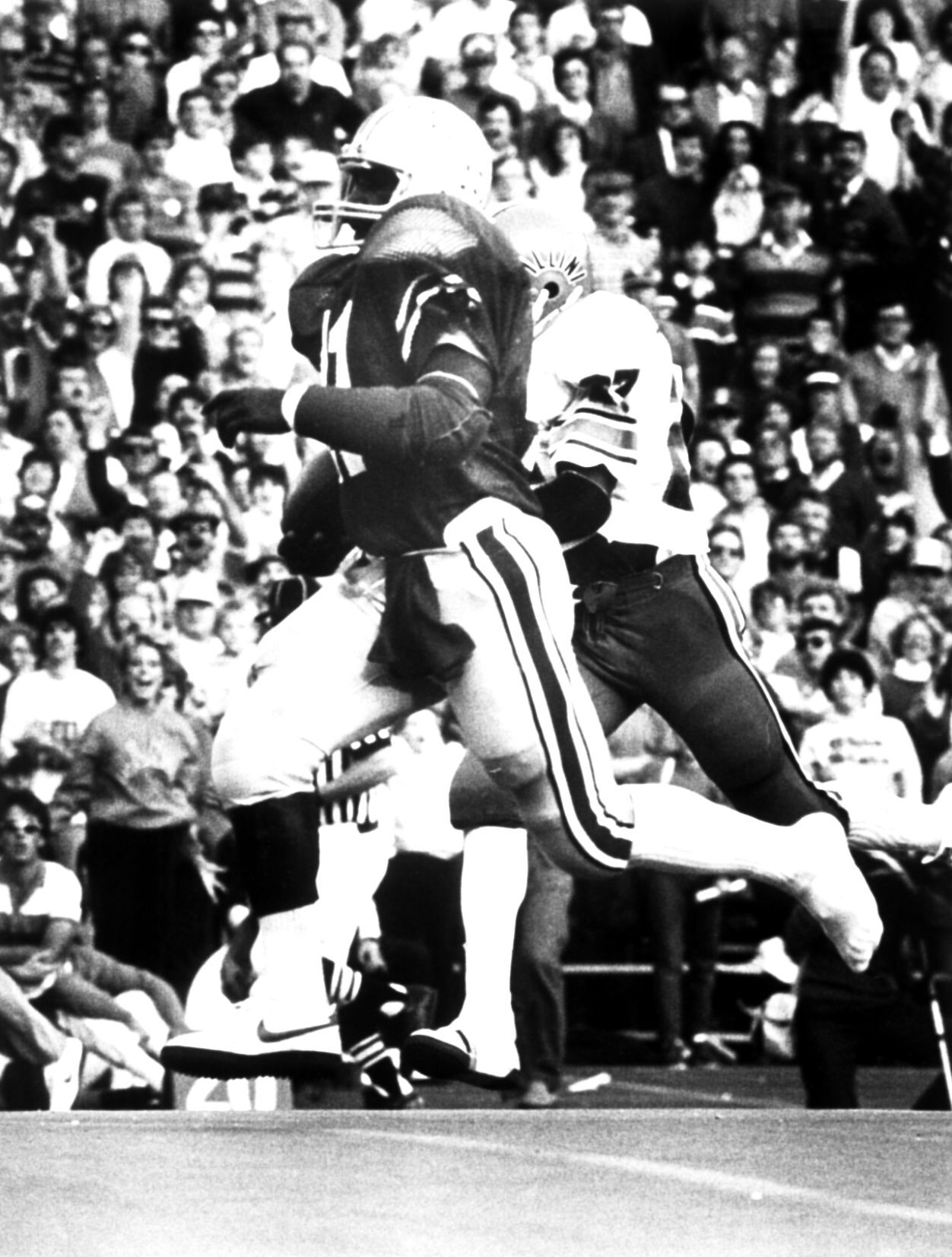 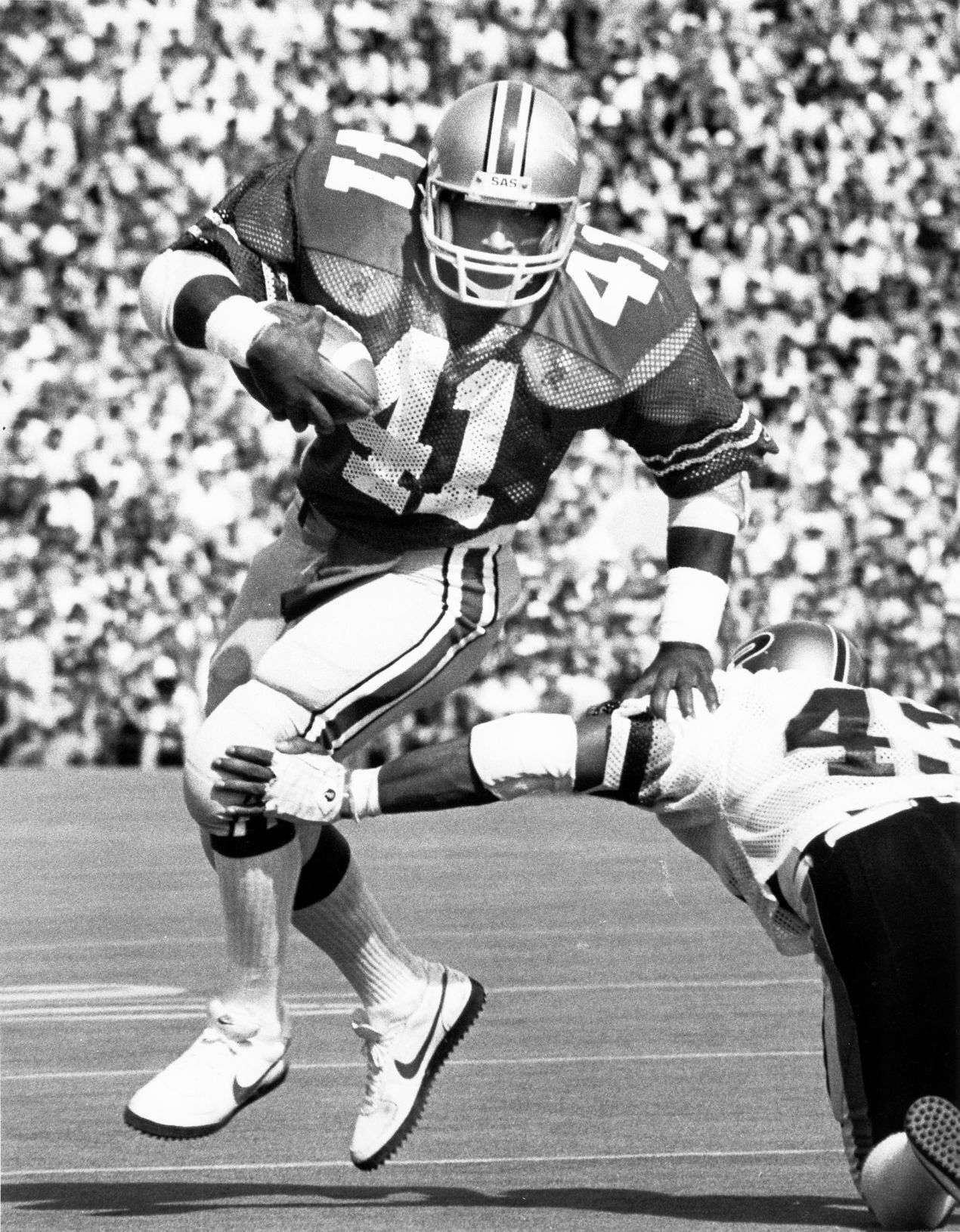 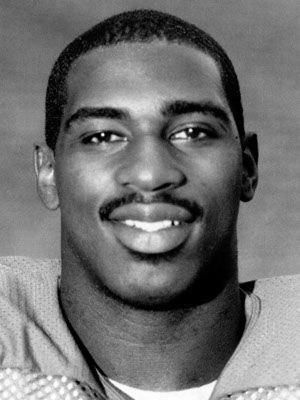 The recruiting world may have been different four decades ago, but it was no less intense.

The phone rang inside the Byars’ home in Dayton, Ohio, in January of 1982, just before national signing day. Keith Byars’ sister answered, then shouted that “Coach Hayes” was on the phone. Keith thought it was a joke, but when he got on the phone, he recognized the same voice he had been hearing all his life while watching Ohio State games as a child.

“He’s yelling at me because I hadn’t committed to Ohio State,” Byars said, laughing. “He said, ‘Don’t you want to be great, young man? I heard a lot of great things about you.’ I’m like, ‘You heard about me?’ He said, ‘All great players in Ohio stay in Ohio!’ So I was blown away.”

Byars was ready to commit to the Buckeyes right then and there, but he waited to have lunch on campus with both Woody Hayes and then-Ohio State coach Earle Bruce. And even then, Byars upped the drama, waiting to deliver his word to Bruce on the phone later on.

Byars was seemingly destined to go to Ohio State, a decision he still calls one of the best of his life. He raced through the record books in Columbus, and he is now the 26th former Buckeyes player to make the College Football Hall of Fame.

“My heart and my head were saying Ohio State,” Byars said. “That’s not a decision I ever regretted. From day one, I knew I chose the right college all along. So being able to play for a Hall of Fame coach in Earle Bruce was a blessing. He taught me a lot. We had a great coaching staff while I was there, too, and just a perfect storm of friends.”

The highlight of that charmed junior campaign came in the sixth game of the season against Illinois, as Byars led the home team to victory out of a 24-0 hole by rushing for a then-single-game school record of 274 yards and five

touchdowns. On his fourth touchdown of the game, he famously lost his left shoe at the Illini 40 but never broke stride.

The Buckeyes went on to beat “That Team Up North” (Michigan) for the second time in Byars’ four years en route to winning the Big Ten title and making the Rose Bowl. Byars became a captain his senior season in 1985, and though he battled injury throughout the year, his team helped him close his career on a winning note, beating reigning national champion BYU in the Citrus Bowl.

Byars’ best college memory, however, might be his first.

“I never went to a college football game until my freshman year of Ohio State,” Byars said. “That was my first college football game, so I didn’t take any of those unofficial visits to go see a game on Saturday because I was just too busy. And so I had heard all the stories about running out of Ohio Stadium when the stadium’s jam-packed — at the time it held 90,000 people — and to run out and see that many people, I really don’t remember my feet hitting the ground; you come busting out of the locker room.”

Byars went on to become the 10th overall pick of the Philadelphia Eagles in 1986, embarking on a 13-year career with four different teams. He currently hosts a weekly radio show in Dayton.

He couldn’t help but become emotional when asked what the Hall of Fame honor means to him, as he attributed all of his accolades to the foundation that his late parents, Reginald and Margaret, set for him while growing up.

“It’s touching,” Byars said. “I’m extremely honored and grateful for it. And it’s not just me. I’m just the one that’s there getting the award, but I have a great family, and that includes my brothers and sisters, my kids, my wife — all of them are a part of it as well. And it’s history. You always want to leave some kind of mark here on earth, and that’s something that will outlive me. And I’m happy for that, that my kids, and some day, grandkids, will appreciate it.”

* Will be officially inducted during the 63rd NFF Annual Awards Dinner on Dec. 7 at the ARIA Resort & Casino Las Vegas.