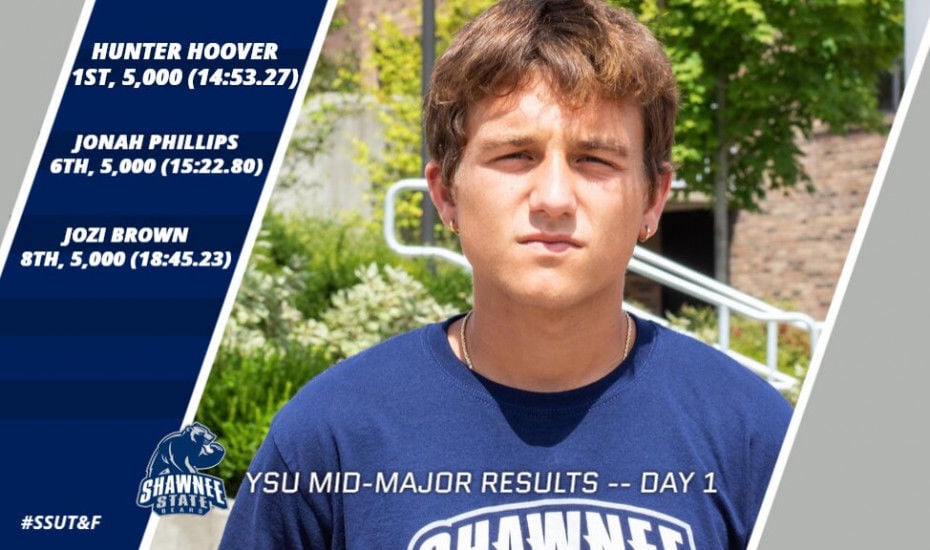 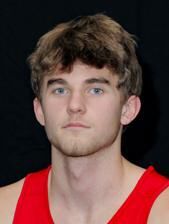 The men's and women's track and field program got top-notch efforts from Hunter Hoover and Jozi Brown once again, with Hoover posting not only a personal best time in the men's 5,000, but a time that easily met NAIA 'A' Standard qualification Friday evening, Jan. 29, in the first day of the Youngstown State Mid-Major Invitational in Youngstown.

Hoover, who continued leading the Bears with his output, ran a blistering 14:53.27 to finish second in a deep field of 22 competitors Friday evening to best two NCAA Division I runners and nine additional NCAA Division II runners.

In addition to his strong finishing position, Hoover bettered his previous NAIA 'A' Standard qualifying time by more than six seconds en route to posting a comfortable A Standard mark. His 14:53.27 sat less than five seconds of the winning mark, set by Walsh's Drew Roberts (14:48.92), and was, along with Kentucky Christian's Evan Leist and Ashland's Spencer Werick, one of only four runners to post a time of under 15 minutes in the event.

Hoover's time, however, was not the only impressive showing in the event. Star athlete Jonah Phillips also proved to have strong pace in the 5,000, finishing inside the top-third of the field with his 15:22.80 and counting. Phillips, who already set a NAIA 'B' Standard time in the event last November at the KCU Ice Breaker Meet, posted a sixth-place showing.

Eric Hacker, a true freshman from Chillicothe and a graduate of Unioto High School like Phillips, posted a solid 15:48.66 to finish in the top half of the field (11th) while Alex Morris, who ran a 16:33.99, finished 16th.

The Bears are back in action Saturday for the second day of action at the YSU Mid-Major Invitational.

For more information on SSU Bears Athletics, visit www.ssubears.com or visit the Twitter and Facebook pages at https://twitter.com/SSUBears and https://www.facebook.com/SSUBears. For more information on how to join the SSU Bear Club or for sponsorship of specific SSU players or events, visit https://givetossu.com/bear-club and https://givetossu.com/sponsorthebears.