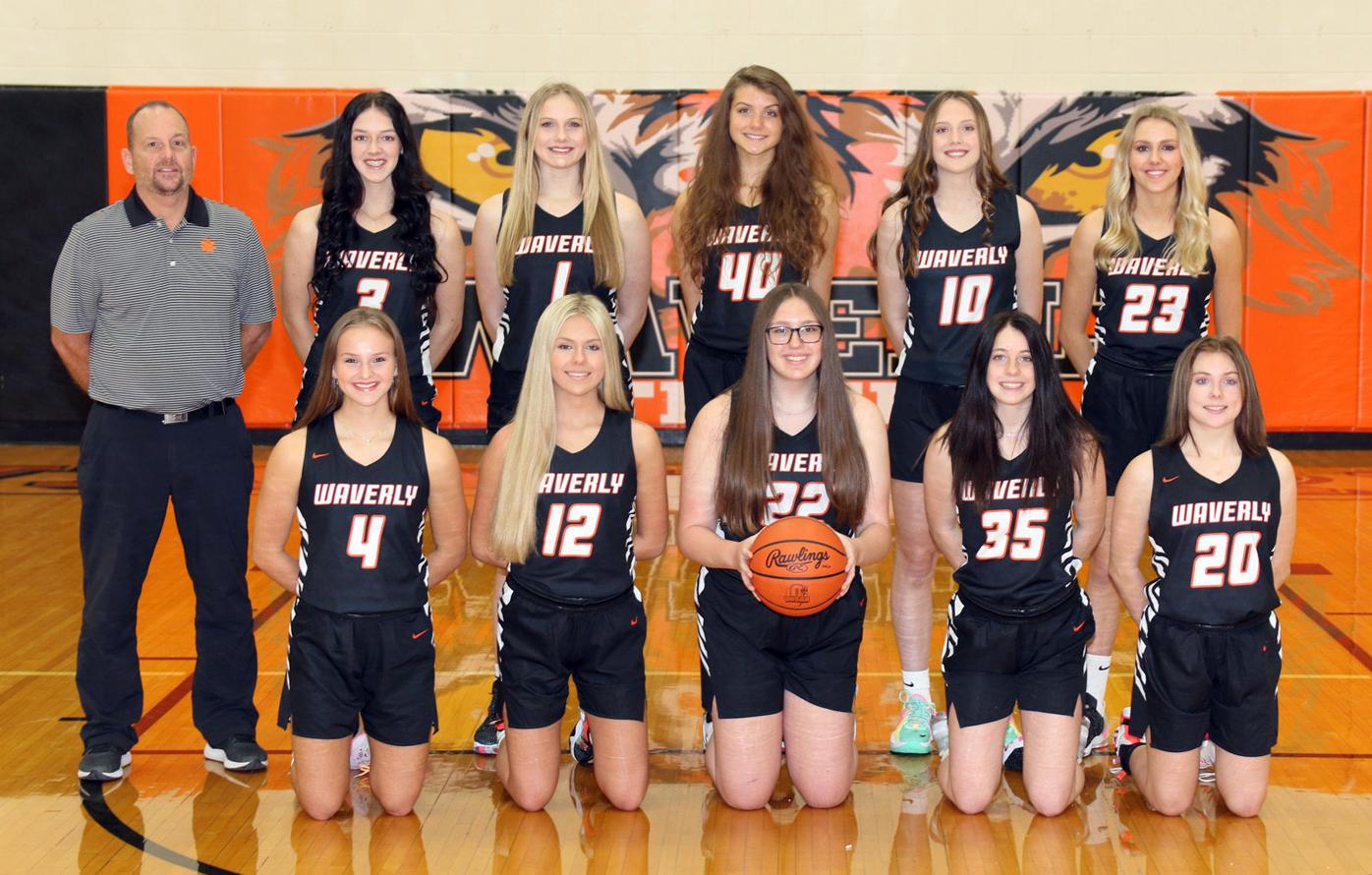 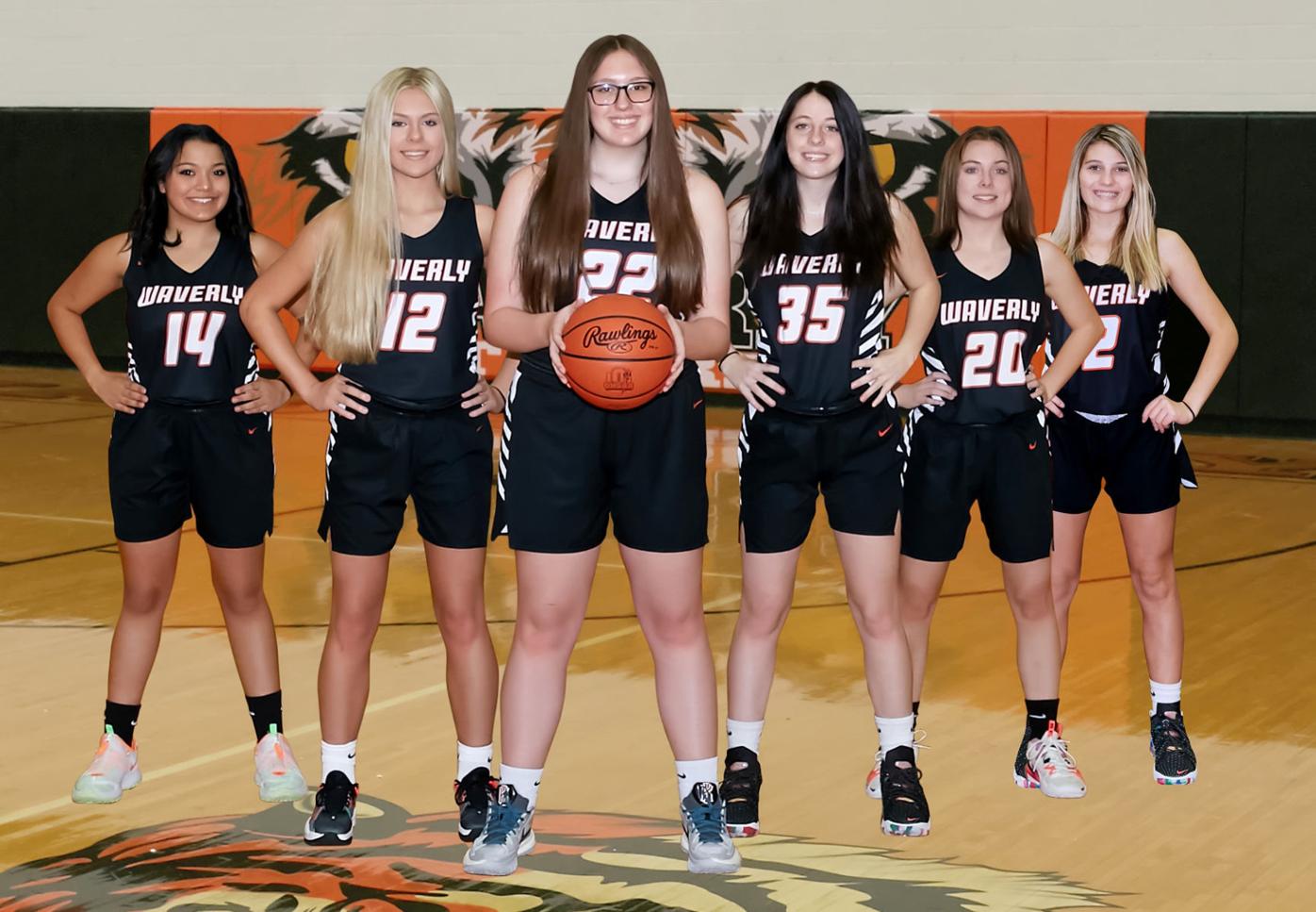 Although the Waverly Lady Tigers lost four seniors who were crucial to their success throughout their high school basketball careers, there are plenty of returning players and some eager newcomers who will aim to fill those voids.

“We lost two 1,000 point scorers with Zoiee Smith and Paige Carter, and we lost some leadership and defensive intensity with Carli Knight and Michaela Rhoads. We feel we have the necessary people to fill those voids. It may take more than one person to fill those spots, but we have some leadership coming back with our returning players.”

Waverly’s seniors include Delaney Tackett, Sarah Thompson, and Ava Little, who transferred from Piketon prior to last season. Returning juniors include Kelli Stewart and Morgan Crabtree.

“Their roles are going to change this year,” said Bonifield. “They will be going from maybe a complementary or secondary role to being the ones who will have to step up when games are on the line.”

Another former Piketon player, junior Bailey Vulgamore, is on the roster after moving into the district.

In the pre-season, it appeared that Waverly might be going to a committee approach for the point guard position. Zoiee Smith was the team’s point guard all four years she was at Waverly. Now a variety of players could assume the role.

“It will depend on the matchups. We can see anybody from DT (Delany Tackett), Ava (Little), Bailey (Vulgamore) or even Kelli (Stewart) if need be, stepping out and doing that for us. But right now we just need to learn to play together,” said Bonifield.

“Bailey is going to help us out tremendously. She’s a proven scorer. Kelli is a scorer as well. Even though we lost Zoiee and Paige, we feel like we have Kelli and Bailey to fill some of the scoring void. Sarah can score and rebound inside, and DT can hit inside and outside. Morgan Crabtree is going to give us defensive energy. She knows all of the plays and will turn into a defensive stopper for us.”

Behind the juniors and seniors, the varsity bench will be filled with an enthusiastic group of freshmen.

“The freshman class is energetic, active and willing to learn. They are a great group. They have to develop a little bit more skill and get used to varsity basketball, but I think they’ll get there just because they are competitors,” said Bonifield.

“That’s one thing I’ve learned from coaching, especially on the girls side. If you can get your team to be competitors, you have a chance. They are going to help us and find ways into games. Throughout the course of the season, they will get chances. We hope they are ready when they get the opportunity.”

“I think those three teams are up there at the top, but once you get past them, I think the league is wide open,” said Bonifield, who is once again being assisted by coaches Mark Hannah, Andrea Leeth, and Jason Knight.

“We are opening at Wheelersburg, so we are going to find out right away what we’re good at and what we need to improve. You have to play them sometime, so let’s play them at the beginning and find out where we are.”