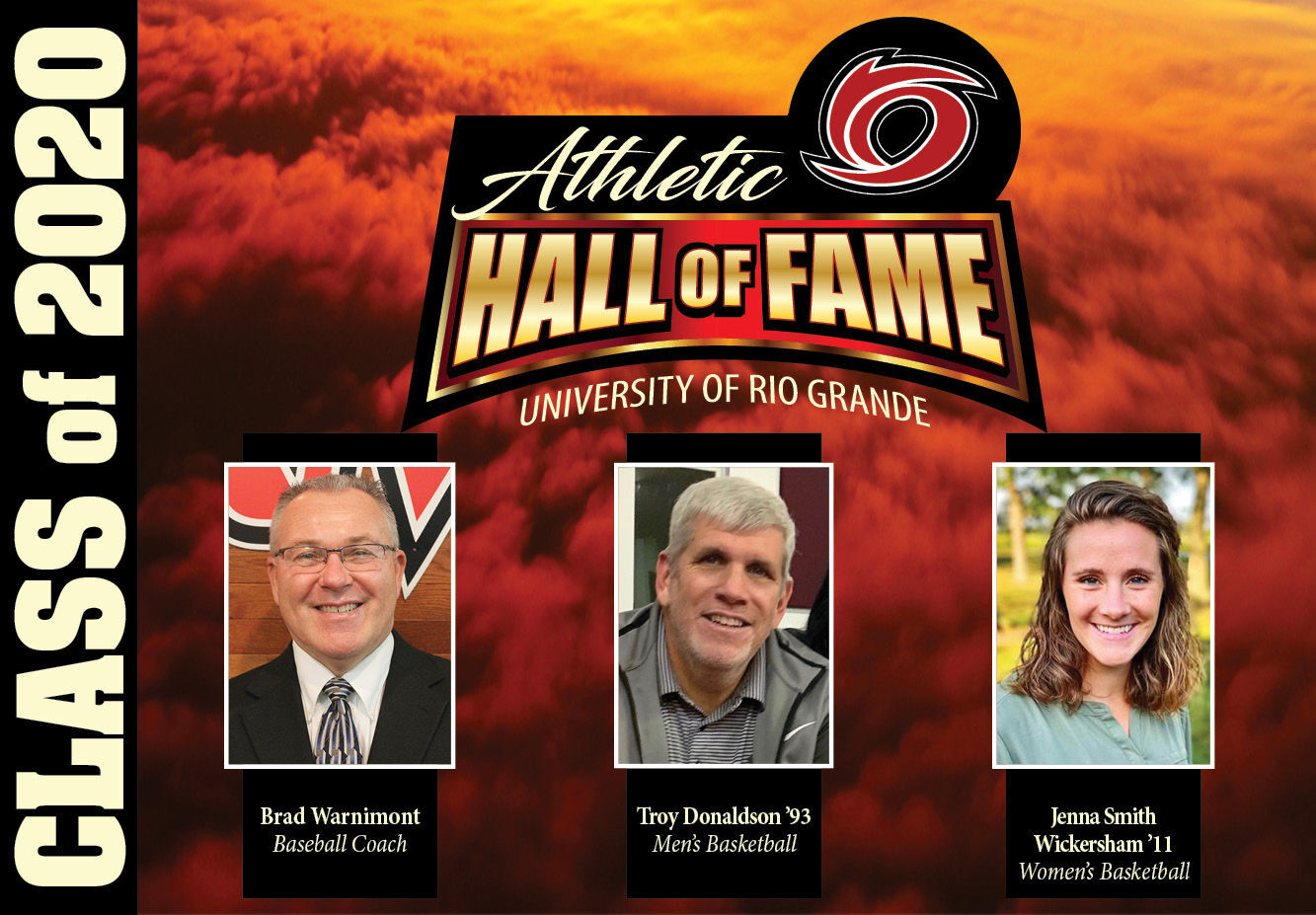 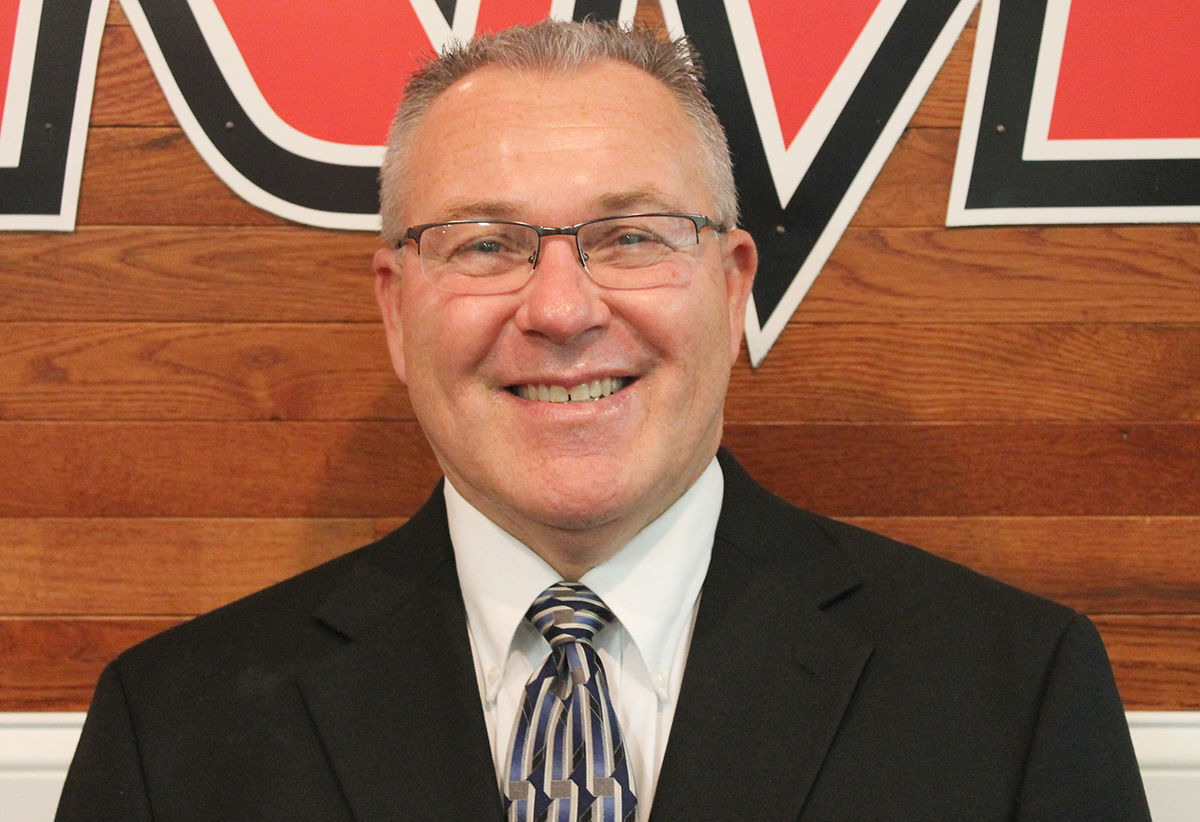 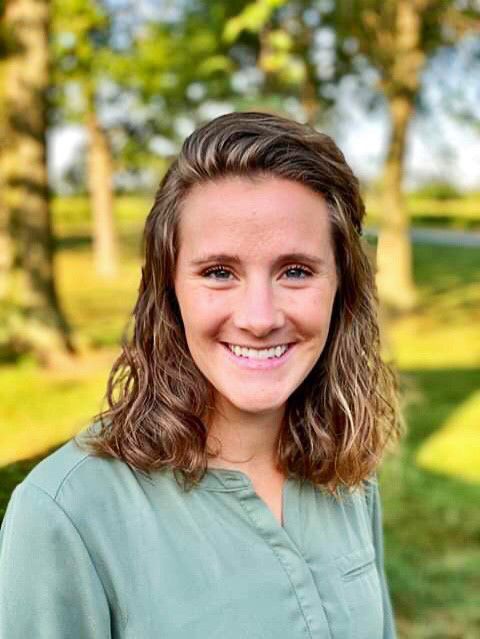 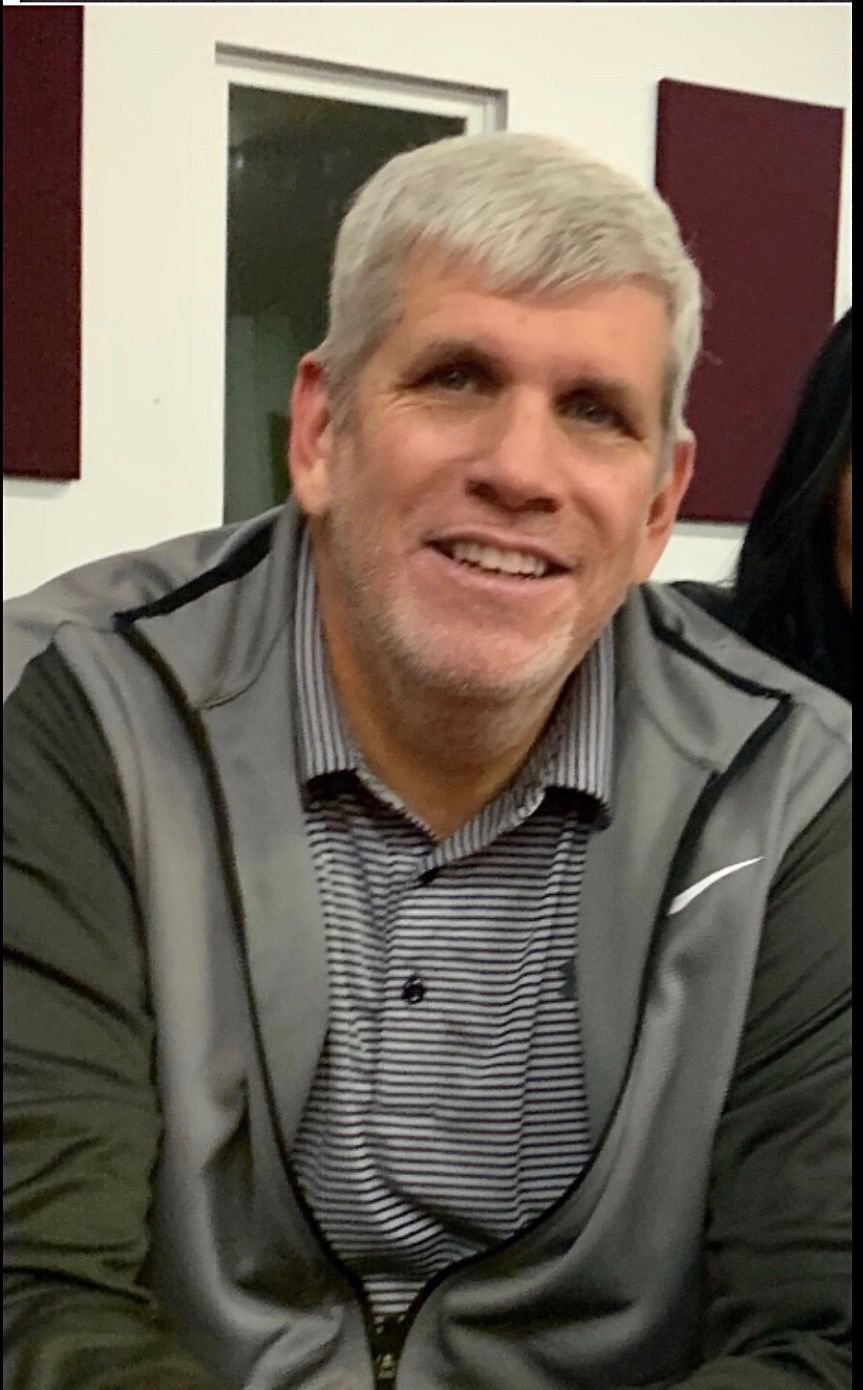 The trio will be formally inducted as part of the school’s annual Hall of Fame banquet on Saturday, Nov. 21, at 6 p.m., in the Rio Alumni Heritage Room of Davis University Center. The banquet follows the conclusion of the Bevo Francis Invitational Tournament, which is slated for Friday and Saturday, Nov. 20-21, at the Newt Oliver Arena.

The Class of 2020 — and all other Hall of Fame members in attendance — will be recognized prior to the tournament’s final game in the Newt Oliver Arena at approximately 4 p.m. on the 21st.

Donaldson was a member of the then-Redmen men’s basketball team for four seasons (1990-93) and is widely regarded as one of the top post players in program history.

The Sebring, Ohio native currently ranks eighth on the school’s all-time scoring list with 1,960 points and fourth in rebounds with 1,084. He also was a part of Rio’s 1990-91 team, which lost to eventual national champion Central Arkansas in the second round of the NAIA National Championship.

Donaldson, who shot 65 percent or better from the field in each of his four seasons, finished second nationally in field goal percentage (68.4%) during his senior campaign.

He also earned All-Mid-Ohio Conference and All-District honors as a senior after being named an honorable mention selection to both lists during his junior season.

The couple has three children — Kinnison, who graduated from Rio in December after a four-year volleyball career; Cooper, who will be a member of the Rio men’s basketball program this season after transferring from Concord (WV) University; and Caden, who will be a freshman in the men’s volleyball program at Mount Vernon Nazarene University this fall.

Wickersham spent four seasons (2007-11) as a member of the Rio Grande women’s basketball program where she earned All-America Mideast Conference honors as a sophomore and All-Mid-South Conference kudos over the course of each of her final two seasons.

Wickersham, who was an honorable mention NAIA All-American as a senior, is the school’s all-time leader in both three-point goals (294) and three-point field goal percentage (44.5%), while ranking both first and third on the single-season three-point goals list with 110 in the 2010-11 season and 79 one year earlier.

The sharp-shooting native of Bellefontaine, Ohio is ninth on Rio’s all-time scoring list with 1,544 points, while also ranking 11th in steals (163) and 15th in assists (235). She finished with an 86.5% career free throw shooting mark and was a member of the school’s 2007-08 NAIA Division II National Tournament team.

Wickersham also excelled in the classroom, earning Academic All-Mid-South Conference honors twice and an NAIA Scholar-Athlete distinction as a senior.

She currently resides with her family in Lakeview, Ohio and is a pharmacist with the Kroger Company.

Warnimont has spent the past 19 seasons as the head coach of the Rio Grande baseball program, compiling a 577-444-3 record (.563) in the process. The Napoleon, Ohio native has an overall record of 840-726-10 in a 31-year head coaching career, which also included stints at Bethany (WV) College, Ashland (OH) University and Salem (WV) University.

Warnimont’s 840 career victories rank 29th all-time and 12th among active head coaches. His Rio teams have averaged just over 30 wins per season during his tenure.

In 2010, Warnimont guided Rio to its first conference title since 1978 and first-ever national tournament appearance.

Since then, the RedStorm have captured Kentucky Intercollegiate Athletic Conference Tournament crowns in both 2015 and 2016 before winning the River States Conference Tournament in 2019 to secure three more trips to the NAIA National Championship Opening Round. His 2015 squad finished as the runner-up in the Daytona Beach Bracket, narrowly missing a trip to the NAIA World Series.

Warnimont has coached a number of All-Americans during his time at Rio, while also serving as an Associate Scout for the Boston Red Sox since 2015.

Warnimont is highly-respected at the regional and national levels, serving on numerous national committees. He currently serves as the rater for the River States Conference and is ARC Chairman for the Midwest Region.

Warnimont and his wife, Sue, reside in Rio Grande. They are the parents of two sons — Caleb, a Doctor of Physical Therapy at Holzer Medical Center, and Ty, who is pursuing a Master’s of Education at Rio Grande while also serving as an assistant coach under his father.

Tickets for the banquet, which are $15 each, can be purchased through the Alumni Relations office at 740-245-7431. Athletic Hall of Fame members and one guest will be admitted free.

Online sales will be announced at a later date.

Nomination forms for alumni awards, Athletic Hall of Fame and Educators Hall of Fame are available through the resources link on the Alumni Relations webpage at rio.edu/alumni.

Nominations are due by Feb. 1 of each year. For more information, or questions, please e-mail alumni@rio.edu