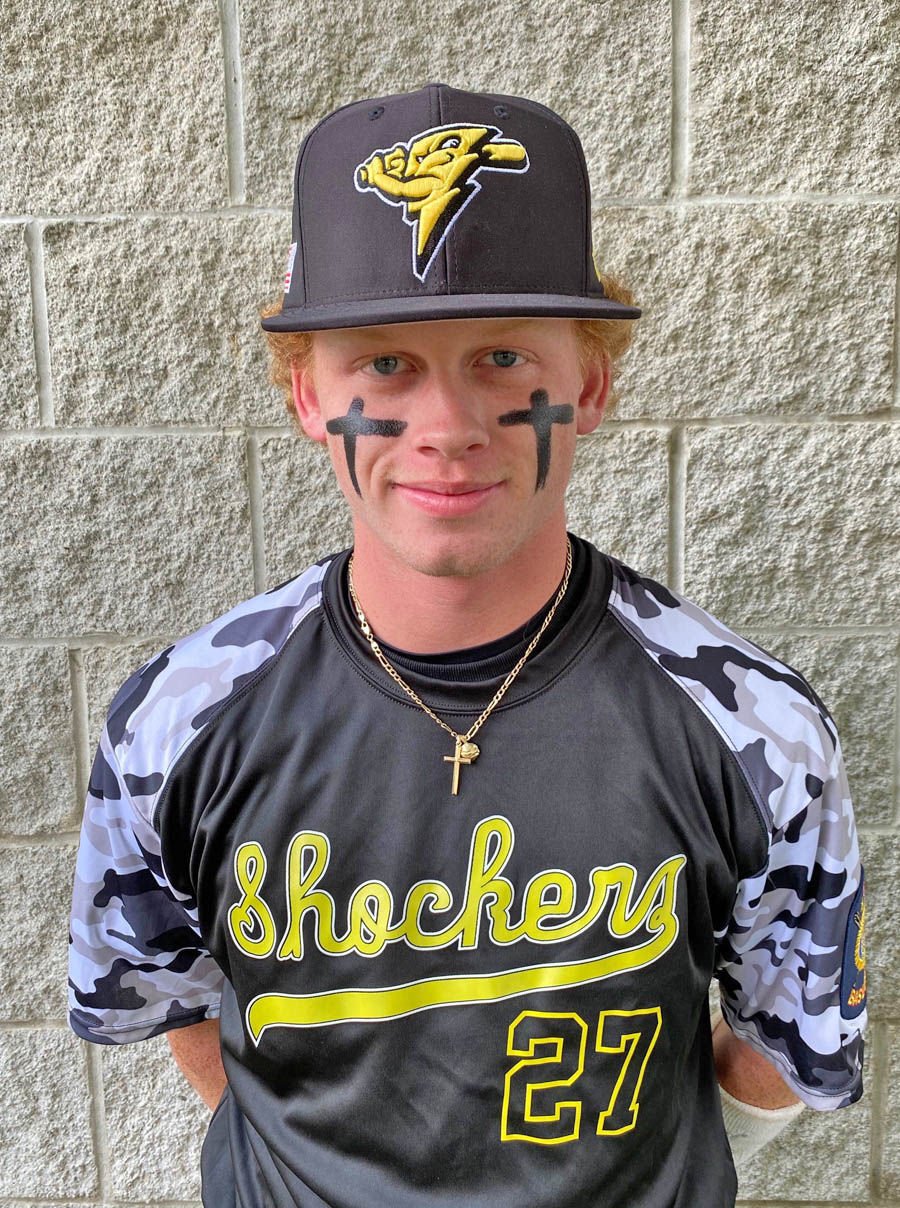 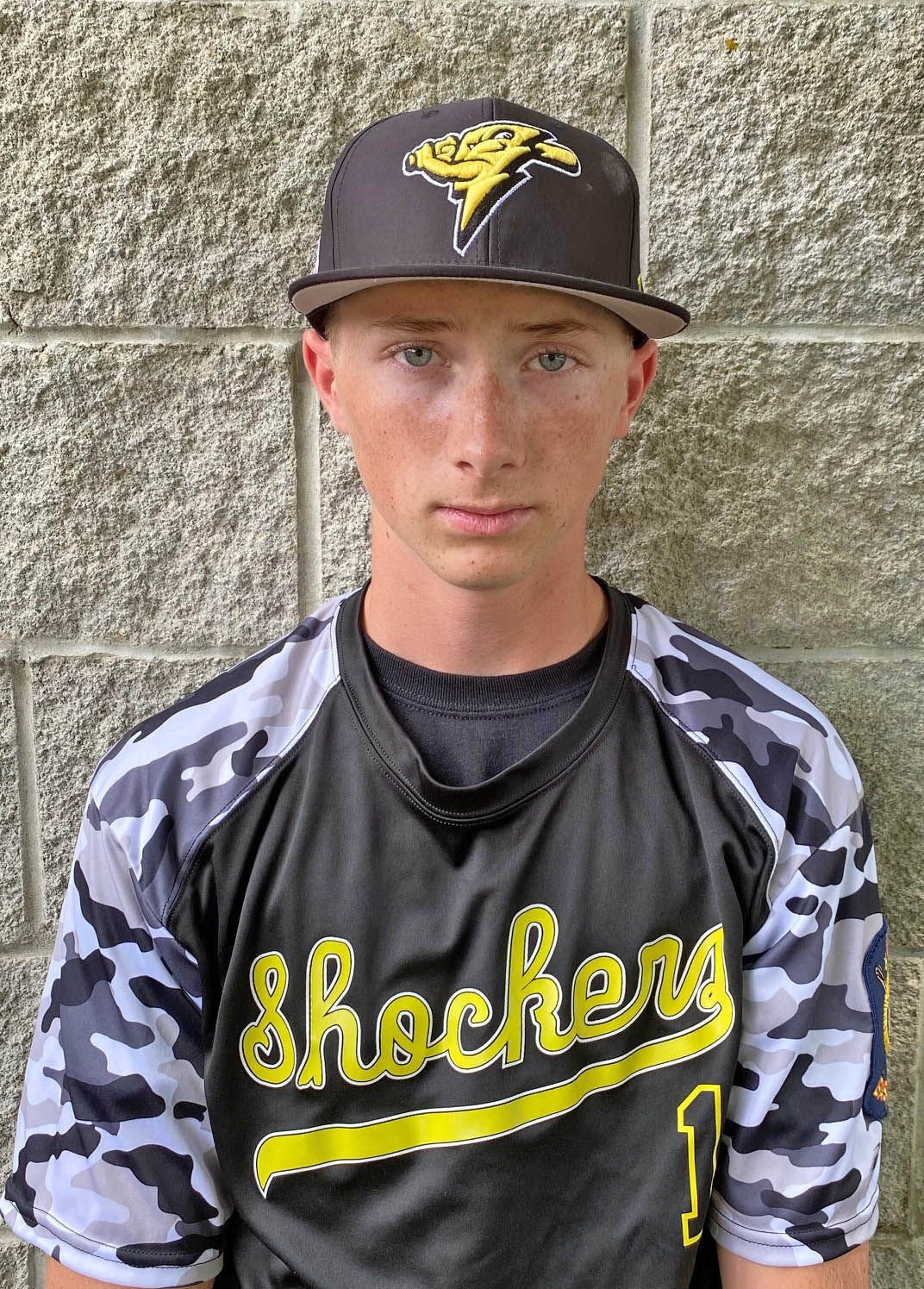 The first game of the double elimination tournament was slated for 9:30 a.m. Monday morning, pitting the Waverly Post 142 Shockers against Hillsboro Post 129.

The Shockers claimed an early 3-1 lead and held it until the top of the fifth inning. Hillsboro scored three runs to go up 4-3 and then closed the door with four more runs in the top of the seventh inning to win 8-3.

Defensively in the top of the first inning, the starting pitcher for Post 142, Roger Woodruff, struck out the side of Hillsboro batters.

Waverly’s L.T. Jordan worked a leadoff walk to lead off the bottom of the first inning. Alex Boles moved him to second base with a sacrifice. Jordan later scored on an RBI-single from Woodruff before a groundout ended the inning, 1-0.

Hillsboro had its first base runner in the top of the second when Spencer Wyckoff generated a two-out single. Woodruff followed with his fourth strikeout to end the threat.

In the home half, Shocker Easton Lansing was hit by a pitch and took second on a wild pitch, but he was stranded there.

Back-to-back singles and a sacrifice fly allowed Post 129 to tie the game at 1-1 in the top of the third inning.

The Shockers struck back in the home half. Alex Boles came up with a one-out single and moving to second base on a groundout from Dakota Secrest. Woodruff became the next base runner by working a walk. Then Derek Eblin singled to plate Boles and put Post 142 in front again, 2-1. Weston Roop followed with a double, scoring Woodruff from second, 3-1. Eblin tried to make it home as well, but he was thrown out at the plate.

Lansing was Waverly’s only base runner in the fourth, working a leadoff walk.

Hillsboro started hitting and took the lead in the bottom of the fourth inning, producing a two-out rally. A double drove in the first run and a triple sent two more home, pushing Post 129 ahead 4-3.

Waverly’s batters went down in order in the bottom of the fifth inning.

Defensively, the Shockers worked around a one-out double from Hillsboro in the top of the sixth.

The final base runners for Post 142 came in the bottom of the sixth inning. Roop worked a one-out walk, but he was out advancing to second when Lansing grounded into a fielder’s choice.

Hillsboro made the most of its final at-bat, generating four runs to take control, finishing with an inside-the-park homer to take a commanding 8-3 lead.

Down to their final three outs, the Shockers went down in order in the bottom of the seventh, suffering a groundout and two flyouts.

Hillsboro pitcher Brad Miller picked up the complete game victory. In seven innings, he gave up two earned runs (three total) on four hits, while striking out 10 and walking four.

The loss sent Waverly to the losers’ bracket of the double elimination tournament. Post 142 was set to square off with Portsmouth Post 23 at 10 a.m. back at V.A. Memorial Stadium on Tuesday morning. Portsmouth lost its opening round game 11-2 to Yeager-Benson Post 199.