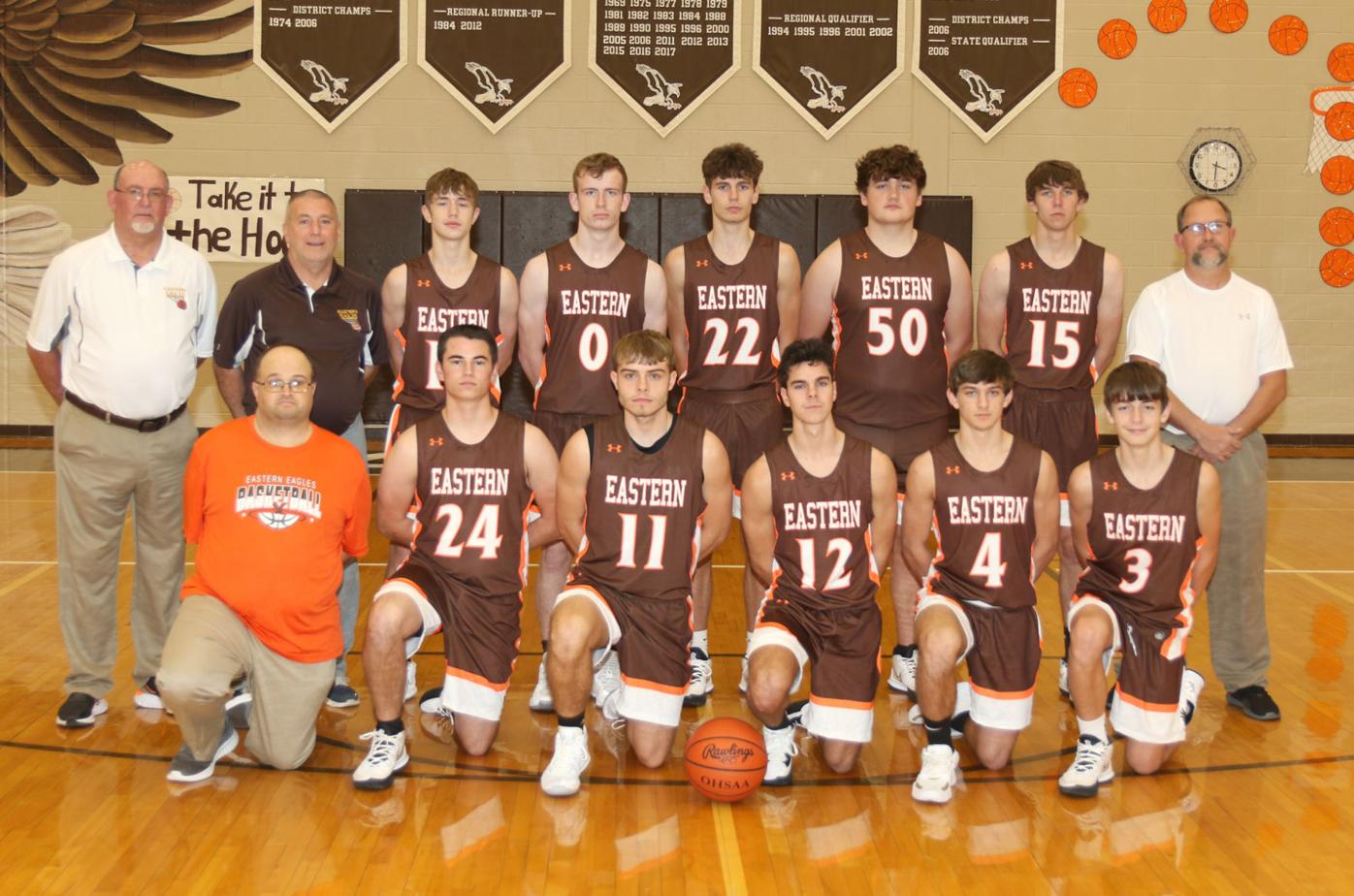 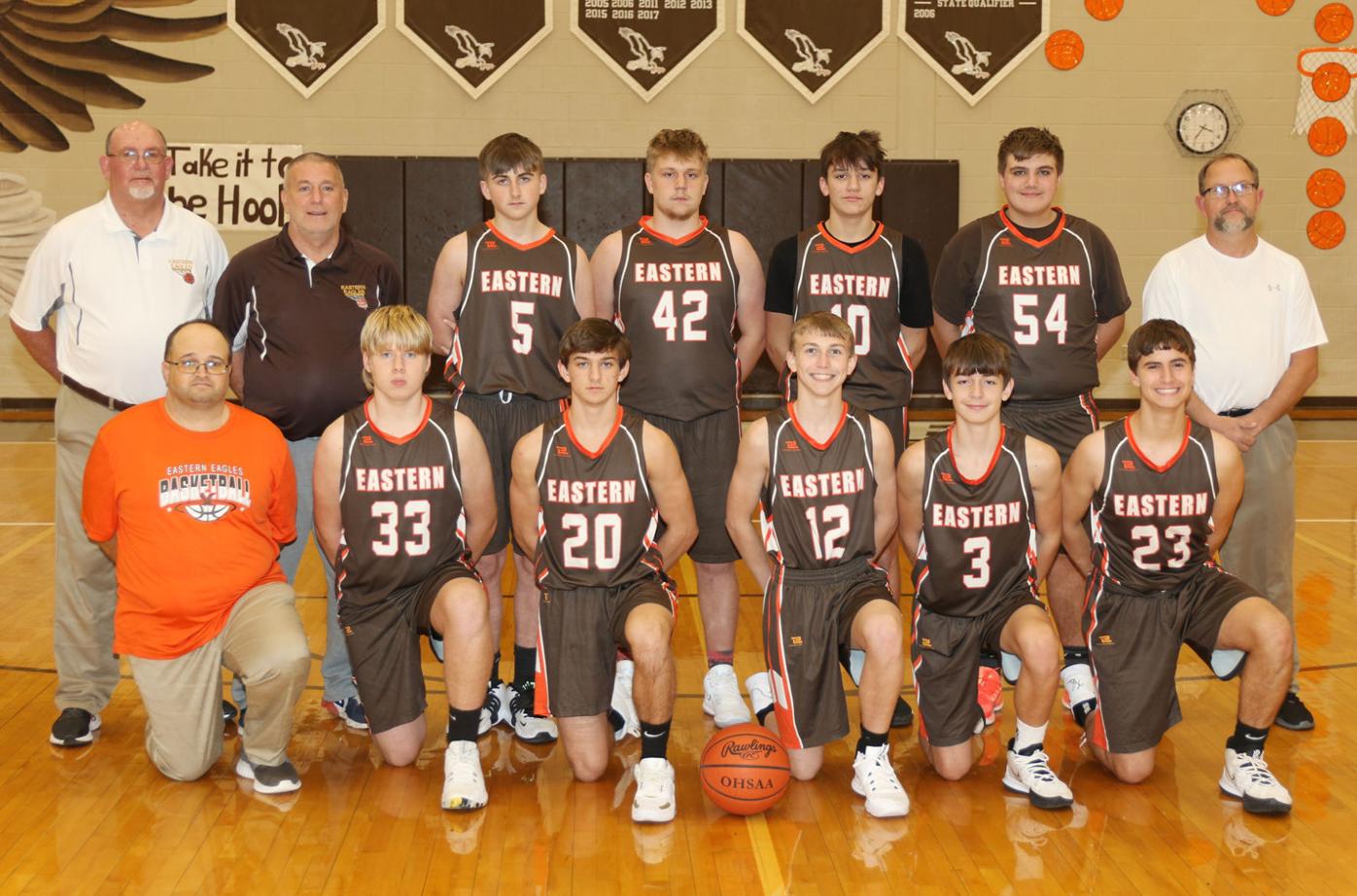 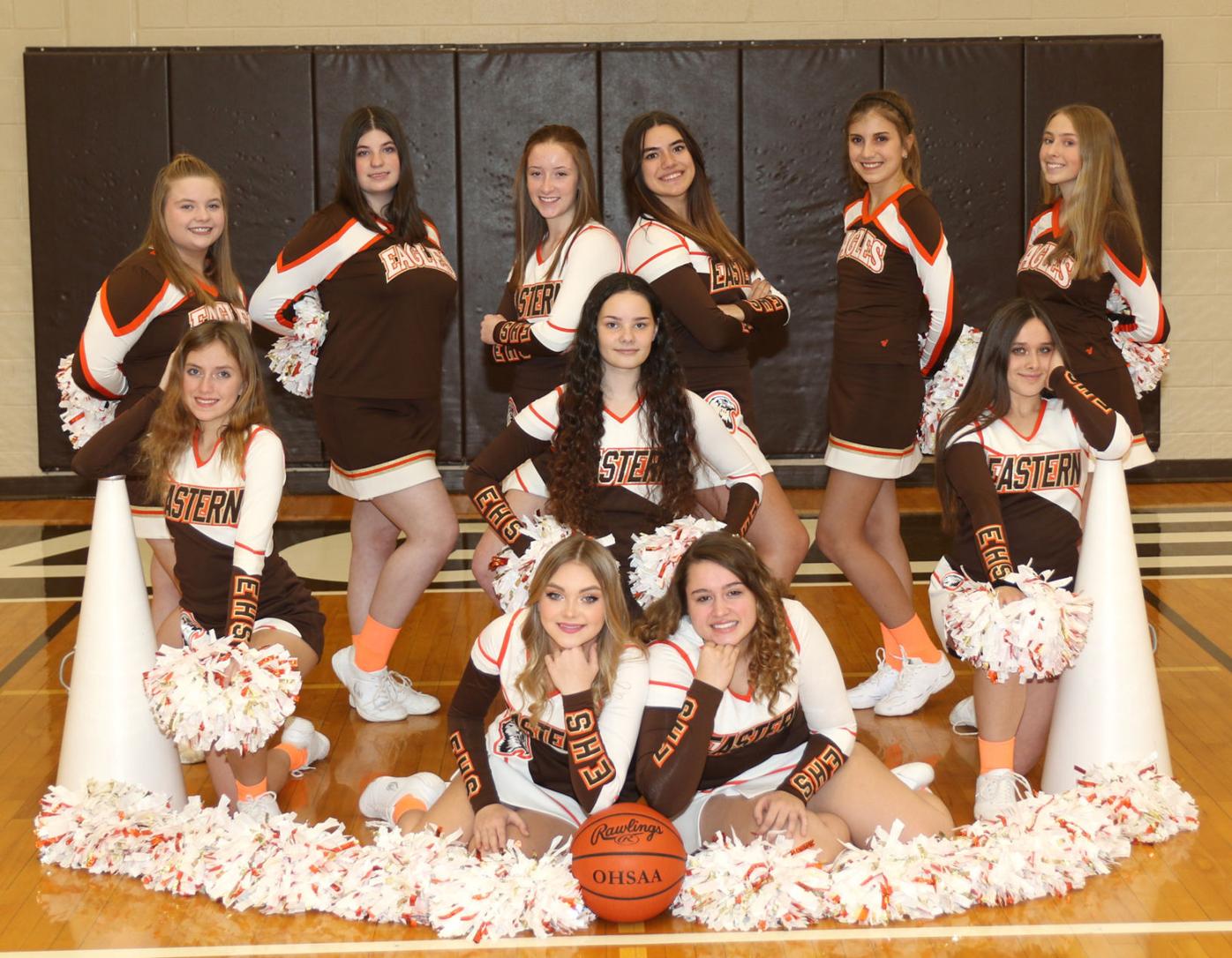 This season will be a homecoming of sorts for Eastern High School Head Boys Basketball Coach Jeff Stricklett.

Stricklett coached at Eastern 25 years ago in the 1990s and has returned to the court after deciding he wanted to become a head coach again.

Stricklett has served in various educational and coaching roles. After leaving Eastern the first time, he went to Manchester and coached two more years before becoming principal. More recently, he served as the superintendent at Washington-Nile School District (Portsmouth West) and retired from that post three years ago. He currently works for the State Support Team office in Piketon. SST consultants assist districts and schools in improving outcomes for each child with a focus on leadership, team development and inclusive instructional practice, according to the Ohio Department of Education.

“I actually was junior varsity coach the last two years at Manchester. And last year, I decided I would like to become a varsity coach again. I really enjoyed last year as a JV coach,” said Stricklett. “This (Eastern) job came open, and this was the best basketball job I had in my 25 years of coaching. I decided to come and try to build a program here.”

“This is a great group of young men. They are very coachable. We had a very good summer and so far the preseason and early season has gone well. The big thing is how good of kids we have. They are very respectable. We’ve had a lot of fun. We’ve gotten close over the short period of time,” said Strickett.

“The seniors have provided very good leadership so far. They are the most unselfish seniors that I’ve coached in my time. They aren’t caught up in the ‘me game’. They are buying into what we are doing right now.”

Stricklett’s philosophies are straightforward, as hard work is expected to pay dividends for the Eagles.

“Our number one goal is to play hard in every game. That sounds cliche. It is something I’ve always stressed. The others are defense and rebounding. If we are successful in those three areas, then we will be successful.”

This will be Strickett’s 24th year of coaching. His varsity assistant is Neil Leist and junior varsity coach is Roy Cooper.