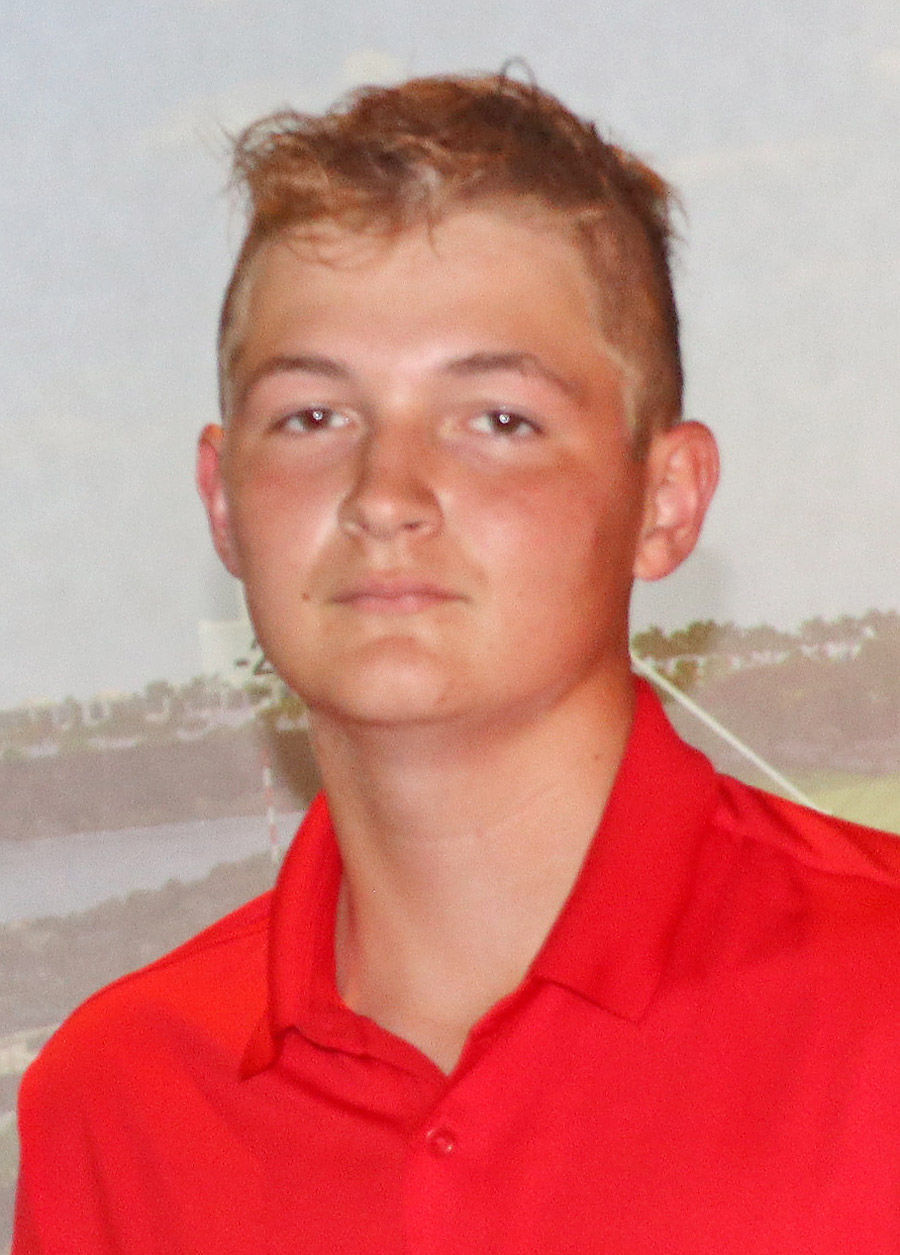 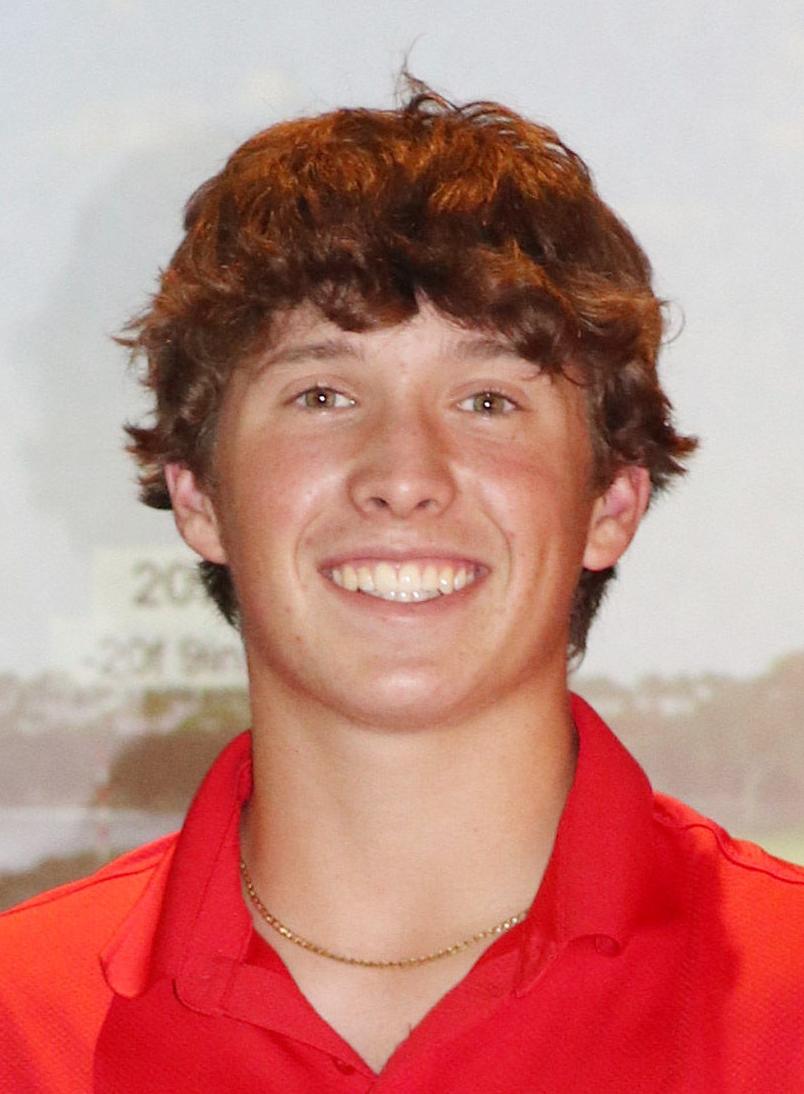 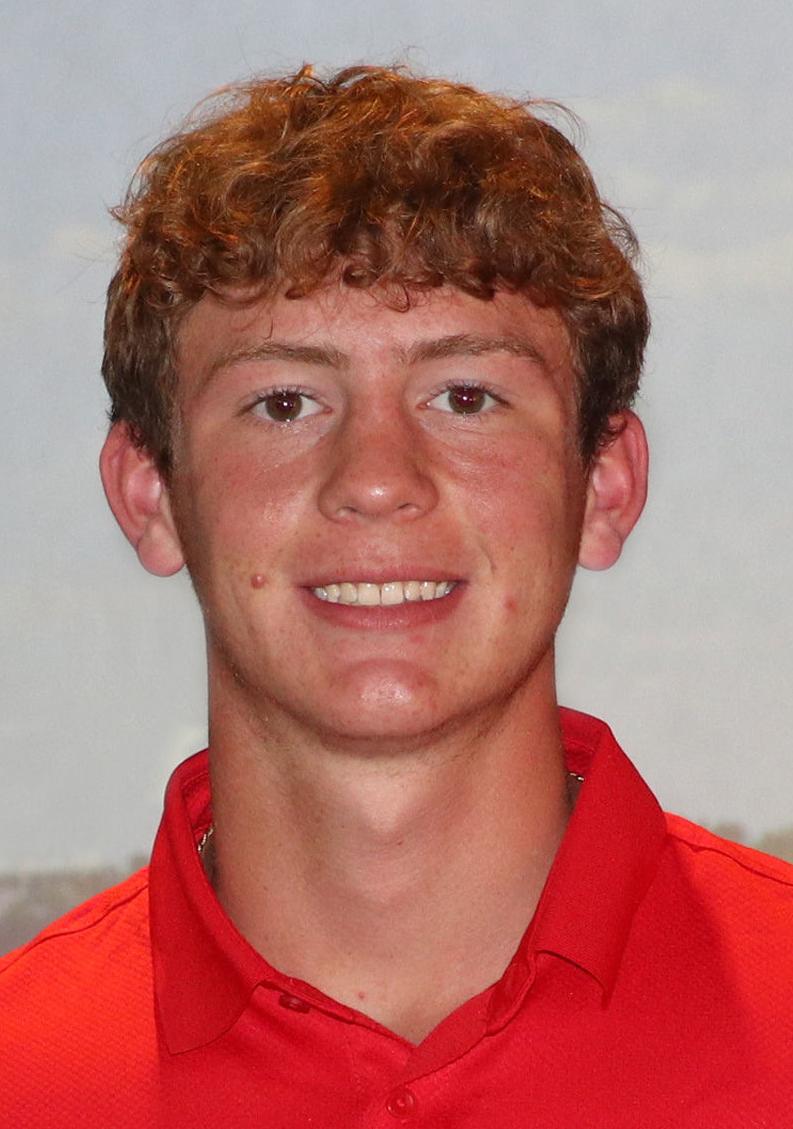 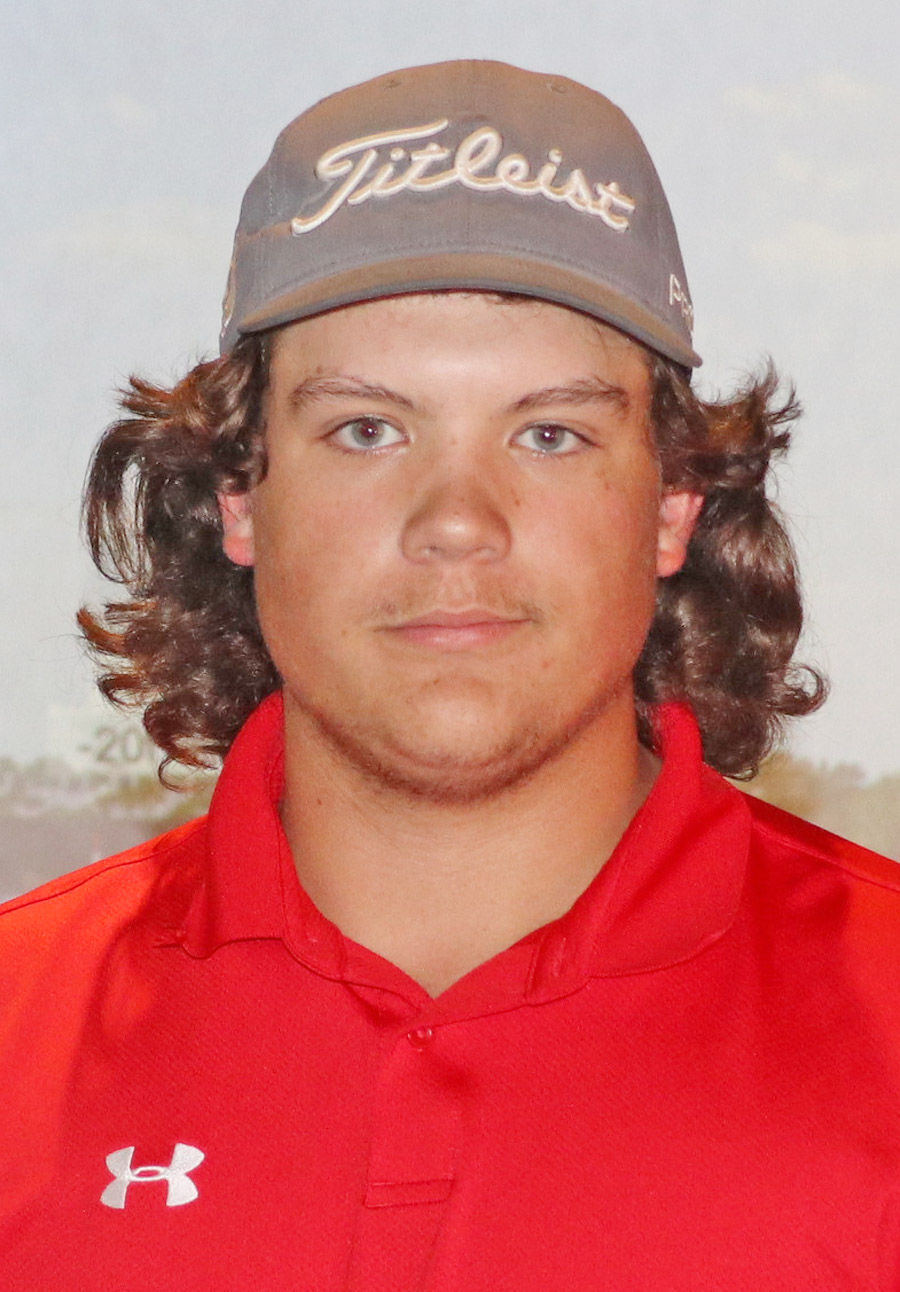 Fighting back with a second straight victory, the Piketon Redstreaks have tied the Unioto Shermans at the top of the Scioto Valley Conference golf standings.

In the fourth SVC match of the year, played at Valley Vista, on Sept. 9, the Redstreaks surpassed the defending champion Shermans by eight strokes to take the win and create the tie. Piketon produced a team score of 160 (lowest four count for each team’s total), followed by Unioto at 168.

The next three teams finished close together. Zane Trace, holding steady in third place in the standings behind Piketon and Unioto, was next at 178, followed very closely by Adena (181) and Westfall (182). Completing the team results were Southeastern (196), Paint Valley (208) and Huntington (222).

Individually, Piketon’s Christian Horn captured medalist honors with a 37. Teammate Owen Armstrong was the runner-up medalist one stroke behind him at 38. Logan Cummins carded a 41, followed by Gabe Dettwiller (44), Gavin Howard (51) and Ashton Cormany (53).

The Redstreaks vastly improved from their preview-quad played at Valley Vista on Sept. 7, trimming 14 strokes off their total. In that match, the Unioto Shermans shot 168, which was exactly the same score they generated Sept. 9. Piketon was second in that quad at 174. Paint Valley finished at 236, ahead of Huntington at 238.

Individually, there were four co-medalists. For Piketon, Gabe Dettwiller and Logan Cummins each finished with 41, while Unioto’s Charlie Lewis and Braxton Platt matched them.

Behind Dettwiller and Cummins, Owen Armstrong finished at 45, followed by Gavin Howard at 47, Christian Hown at 49 and Ashton Cormany at 59. Completing Piketon’s individual results were Brevin Wooldridge (55), Leighton Kelley (60) and Max Potter (63).

Weather permitting, the Redstreaks will take on the other SVC teams Wednesday evening at their home golf course at Big Beaver Creek for the fifth league match of the season.