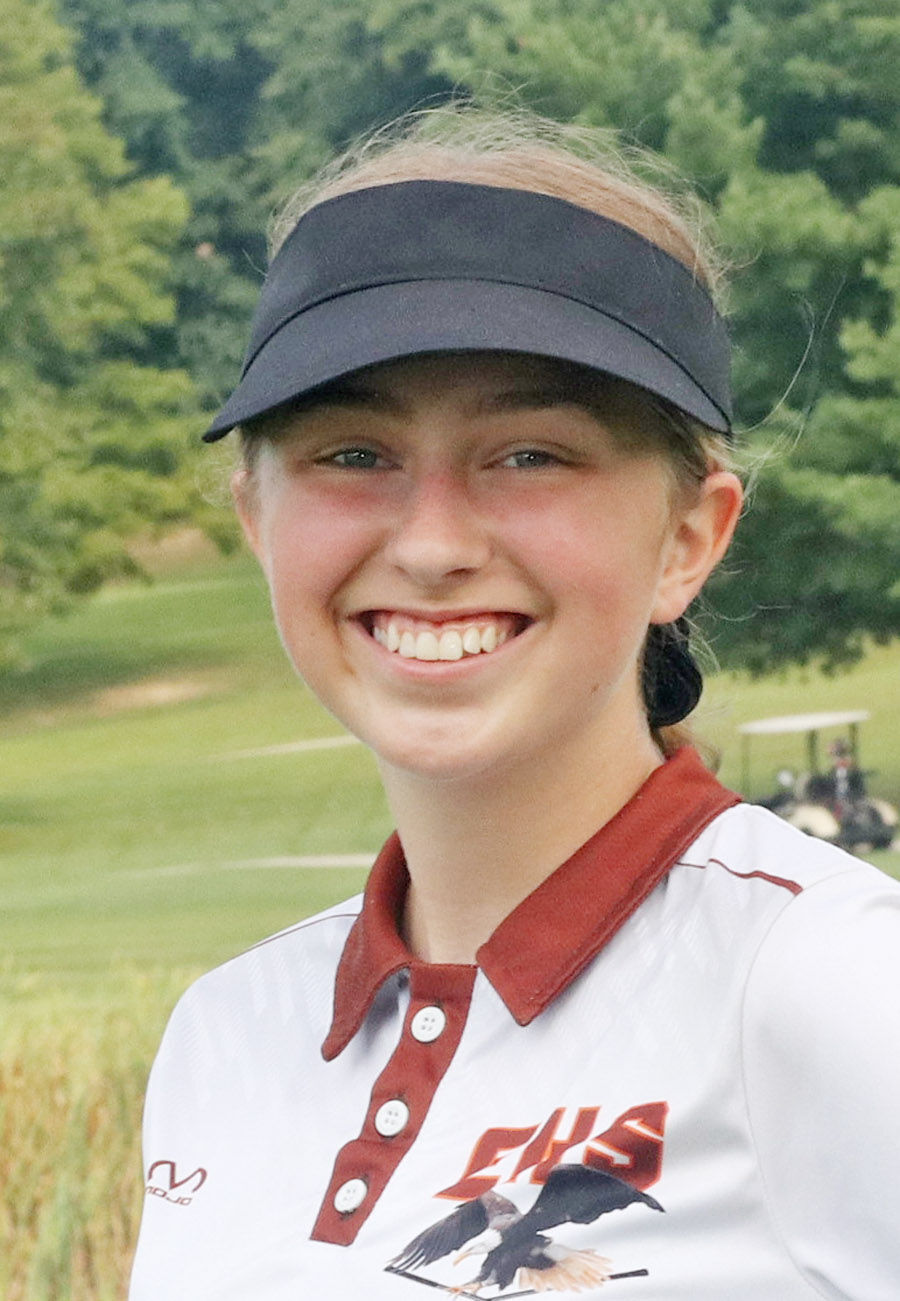 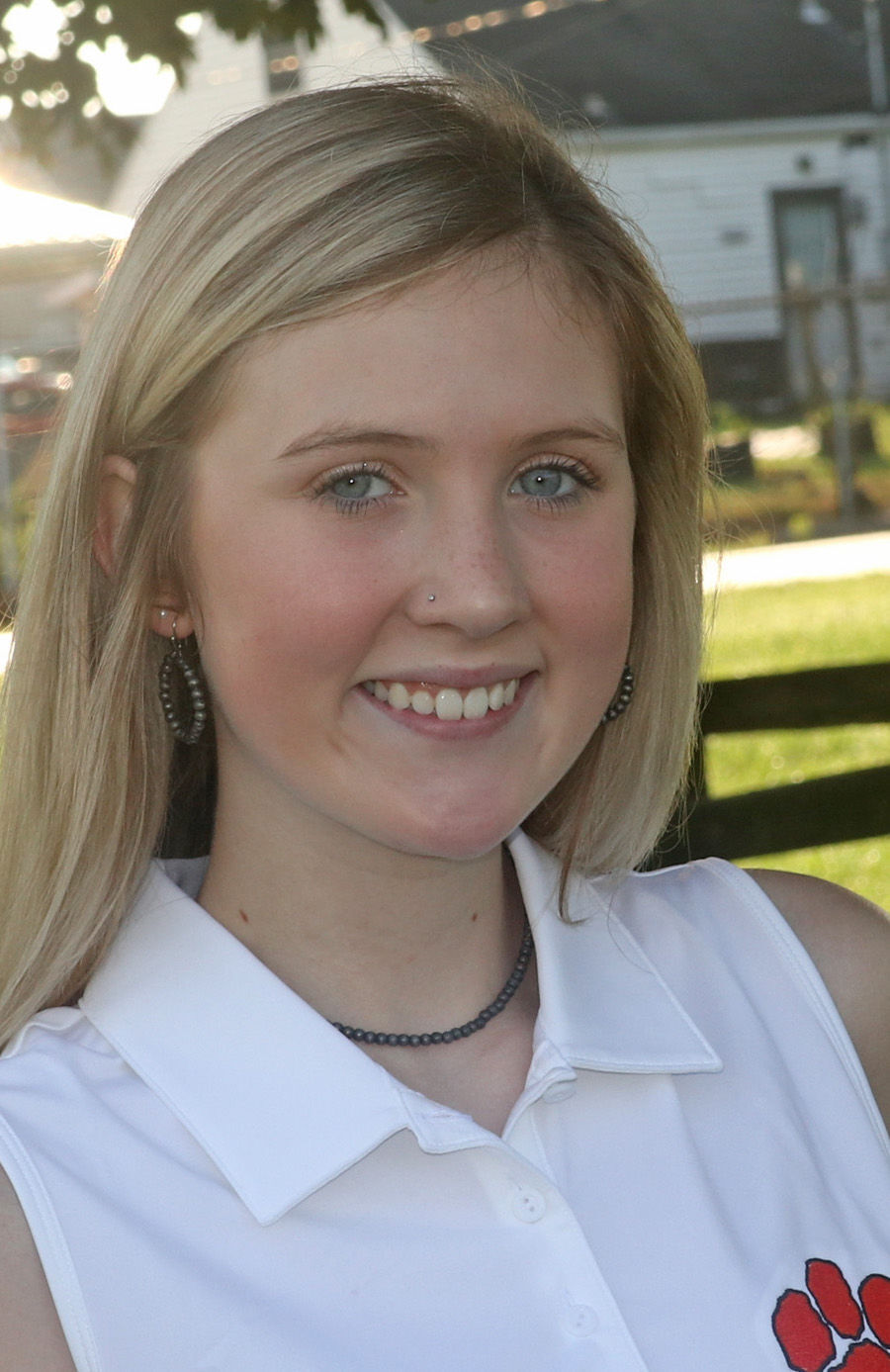 Two Pike County golfers were among the top six during the second ever Southern Ohio Conference girls championship, which was played on Sept. 28 at the Elks Country Club, McDermott.

Waverly’s Ryane Bond and Eastern’s Lacey Bevins both finished with a 55 in the nine-hole tournament to achieve All-SOC honors.

Portsmouth West claimed the team title by finishing at 224. South Webster was second at 229, followed by Waverly in third at 252, Eastern in fourth at 255, Minford in fifth at 275, and Northwest in sixth at 276. Valley and Western both had golfers competing as individuals.

For Waverly, behind Ryane Bond’s 55, Reese Nichols followed with a 58 and then Aiden Peoples was one stroke behind at 59. Drea Tannehill (70) and Izzy Smith (72) completed the results.

For Eastern behind Bevins’ 55, Esmeralda Canaday shot 64, Emma Hesson finished at 67, and Jewelyn Wells added a 69.

For Western, Scotlyn Jordan finished her day at 62, followed by Rylee Coy at 67.