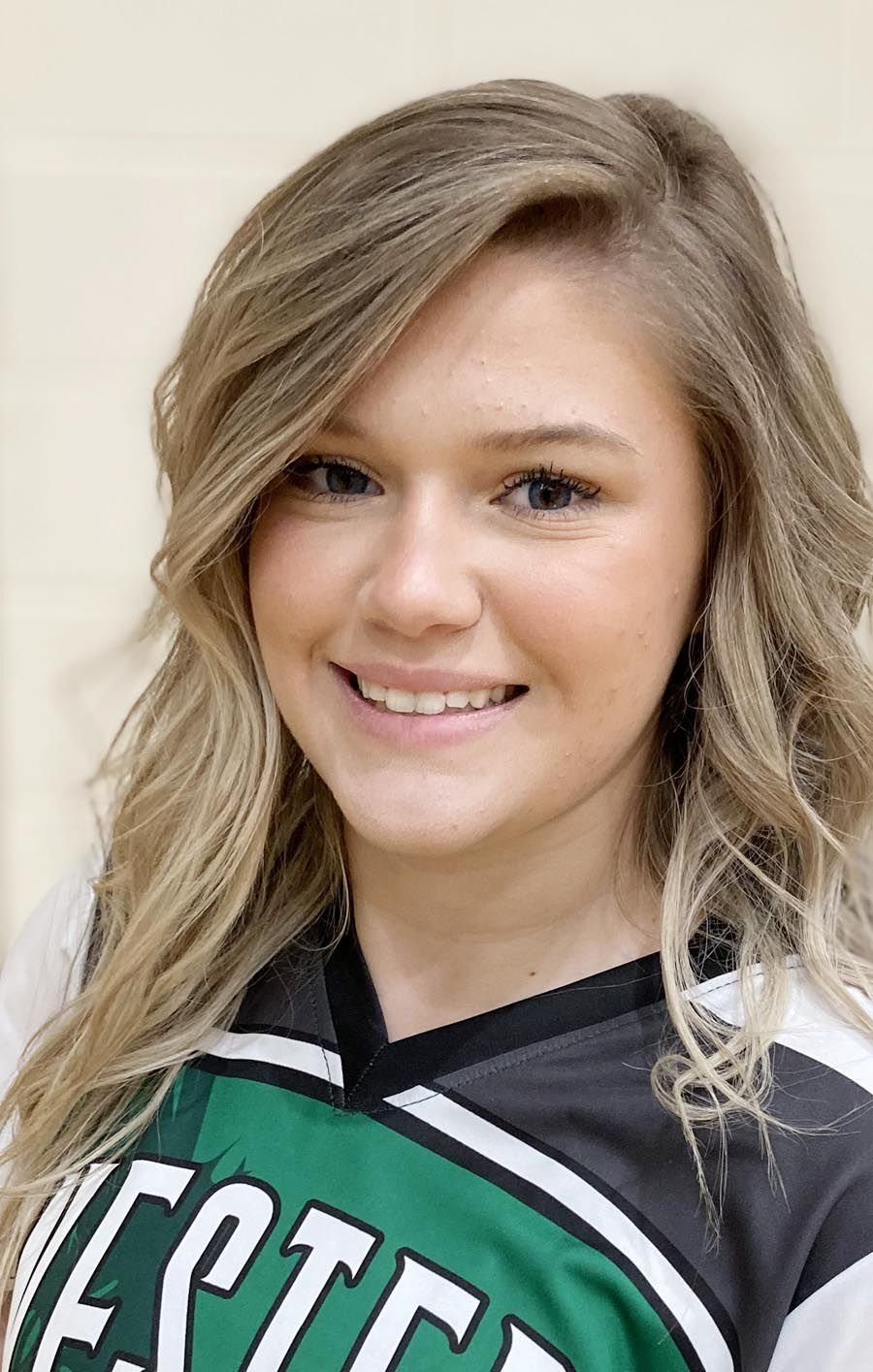 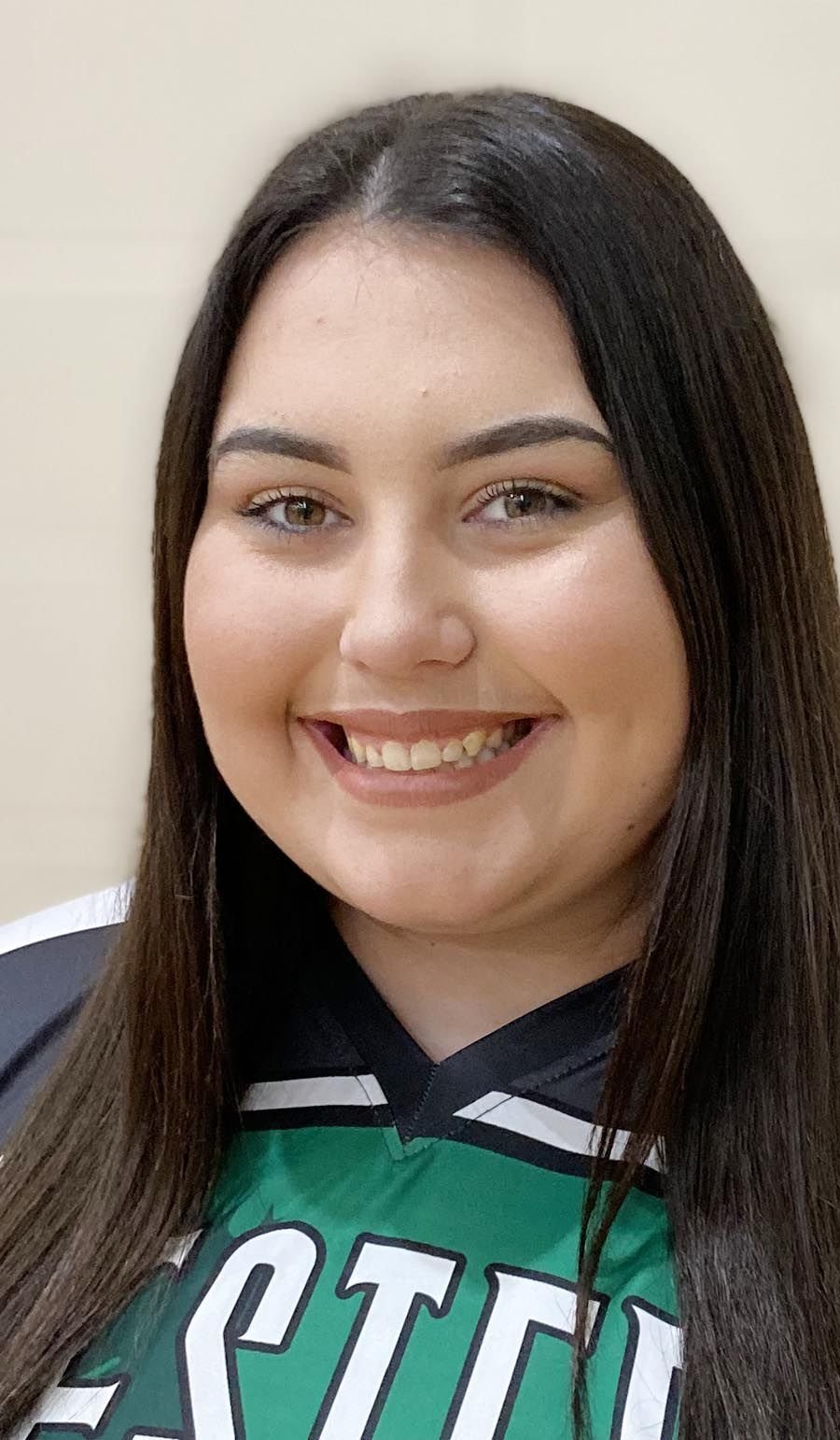 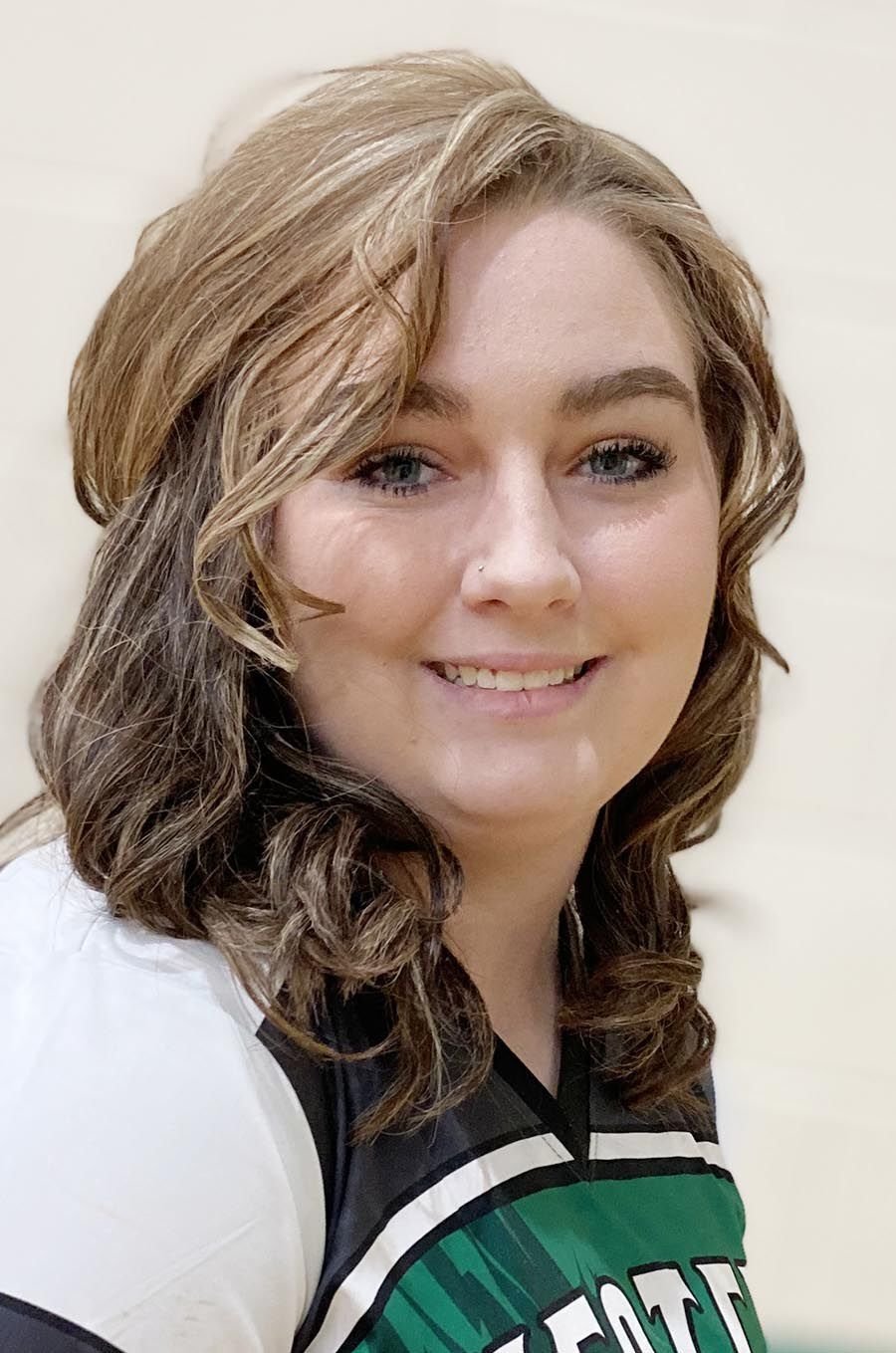 Fighting through weather challenges and rescheduled games, the Western Lady Indians picked up one victory and came close to getting a second one in last week’s action.

Traveling to New Boston to take on the Lady Tigers on Saturday, April 24, the Lady Indians won a slugfest, besting the hosts by a score of 11-9.

Western took the initial lead on the very first at-bat when senior Mea Henderson fell behind in the count 0-2 and then plastered a ball over the left field fence. That wasn’t the only offense in the opening inning, as Kenzi Ferneau reached base safely on a ball that got past New Boston’s center fielder. Ferneau was able to come around and score before the inning came to a close.

New Boston threatened in the bottom of the frame, but the Indians were able to get out of the jam by making plays.

Western’s batters went down in order in the top of the second inning, but the Lady Indians returned the favor defensively in the bottom half. First, Kacie Schuyler secured a fly ball in right field. Then pitcher Lauren Ware recorded back-to-back strikeouts to end the frame.

With the top of the order coming up again, Western tacked on two more runs in the third inning. Henderson started with a one-out walk, before a groundout from Ferneau moved her into scoring position. Bailey Elliott followed with a hit to left field. Next, Morgan Whitley reached on a New Boston error. By that time, Henderson had scored. Then Chloe Beekman provided the final Western hit of the inning, giving Elliott a chance to score as well, 4-0.

The Lady Tigers cracked the scoreboard when they began to hit in the bottom of the third inning, generating three runs to pull within one, 4-3.

Western could only get two runners to base in the next three innings. Brooklyn Leedy walked to lead off the top of the fourth inning, moving to second on a groundout from Schuyler and third on a groundout from Ware. A final groundout ended the hope of Leedy scoring. The Western batters went down in order in the top of the fifth. Hayleigh Thompson walked in the sixth to become the only other base runner during that stretch. Meanwhile, New Boston tacked on two runs in the fifth and two more in the sixth to take a 7-4 lead.

Not wanting the possibility of a win to slip away, the Lady Indians rallied for seven runs in the top of the seventh. Schuyler led it off with a single to left center field before Ware pushed her to second with a groundout. Up next, Henderson reached base safely on an error by the third baseman. Then Ferneau singled to right center field. Elliott then stepped up with a triple, clearing off the bases and tying the game at 7-7.

Morgan Whitley followed with a single to break the tie, sending Elliott home with a hit to right field, 8-7. Beekman had the next hit, connecting with a shot to right center. Thompson grounded out to shortstop before Leedy drew a walk. Coming back up again, Schuyler walked as well, pushing Whitley home. Ware hit a ball back at the New Boston pitcher that turned into an error, allowing Leedy and Schuyler to score, 11-7. New Boston recorded the final out of the inning during Henderson’s at-bat. Now, Western just needed to retain the lead.

A strikeout, a walk and a fielder’s choice netted two quick outs for the Western defendse in the bottom of the seventh. But New Boston’s Shelby Easter started a brief rally, connecting on a single before J. Lawson doubled. Both Easter and Lawson later scored, cutting the lead to 11-9. After giving up a walk defensively, Ware came back with a strikeout to end the game and give Western the 11-9 triumph.

From the plate, Mea Henderson finished 1-for-4 with her home run, scoring three times total and having one RBI. Bailey Elliott was 2-for-4 with two runs and a triple. Chloe Beekman also went 2-for-4 with a run. Ferneau, Whitley and Schuyler all had a run and a hit as well. Ware also had a hit, while Leedy added a run. From the circle, Ware also recorded six strikeouts.

After falling behind early, the Western Lady Indians had a hard time generating runs, dropping a 13-3 decision to the hosting Green Lady Bobcats in a Monday evening Southern Ohio Conference battle.

Green scored six runs in the opening inning, taking advantage of a handful of Western errors.

The Lady Indians managed to generate a run in the top of the second inning. Chloe Beekman started with a one-out single to center field. Leedy followed with a hit to left field before Kacie Schuyler reached base on an error. Beekman scored, cutting the advantage to 6-1 before a groundout ended the frame.

The defenses held each other at bay in the next two innings, keeping the score at 10-1 going to the sixth inning.

Western found some success at the plate in the top of the sixth. Morgan Whitley led off with a hit before Chloe Beekman grounded into a fielder’s choice that saw Whitley out at second. Hayleigh Thompson blasted a triple to send Beekman home. Then Leedy grounded out to allow Thompson to score, 10-3.

Shutting down any hopes of a Western rally, Green closed the victory with three runs in the bottom of the sixth, winning 13-3 on the 10-run rule.

From the plate, Hayleigh Thompson finished 2-for-3 with a triple, one run and an RBI. Chloe Beekman was also 2-for-3 with two runs and one RBI. Leedy finished 1-for-2 with an RBI. Whitley was 1-for-3.

When Western and East played the first time, it was Western that recorded a one-run victory, 9-8, at home. When the Lady Indians traveled to East, they suffered the same fate, falling to the hosting Lady Tartans 7-6.

East had gained the initial lead by using a walk and a Western error to go up 1-0 after two innings.

Western broke through with three runs in the top of the third inning. Mea Henderson came up with a one-out double to start the offense. Kenzi Ferneau and Bailey Elliott both reached base safely on errors, but Henderson was caught trying to go home and became the second out. Morgan Whitley stepped up and delivered a three-run homer to left center field, pushing Western ahead 3-1. A strikeout brought the inning to a close.

It was Western’s turn to answer, generating two runs in the top of the fifth inning to tie the game once again, 5-5. Ferneau began the two-out rally with a single to left center before Elliott followed with a double to left field. Whitley had the next hit before Beekman reached base on an error. Thompson had the final hit, attempting to try to stretch a single into a double, but she was thrown out at second, ending the inning. However, Ferneau and Elliott had both scored to tie the contest.

East regained the lead with two more runs in the bottom of the sixth inning, 7-5. That left the Lady Indians with one final opportunity to rally in the top of the seventh inning.

After Ferneau hit a fly to right field for the first out, Bailey Elliott sent the ball in the same direction, resulting in an error on the right fielder. Up next, Whitley was hit by a pitch. A groundout from Beekman gave Elliott the opportunity to score before another groundout brought the rally and game to an end, as East prevailed 7-6.

From the plate for Western, Morgan Whitley finished 2-for-3 with a home run. Bailey Elliott was 1-for-4 with three runs, while Mea Henderson went 1-for-4 with a double. Beekman and Thompson each added a hit in the loss.

Western is tentatively scheduled to play at home versus Paint Valley on May 6 and Eastern on May 7. The New Boston game that was scheduled for Tuesday evening, May 4, was rained out and moved to Saturday with a time to be announced later.