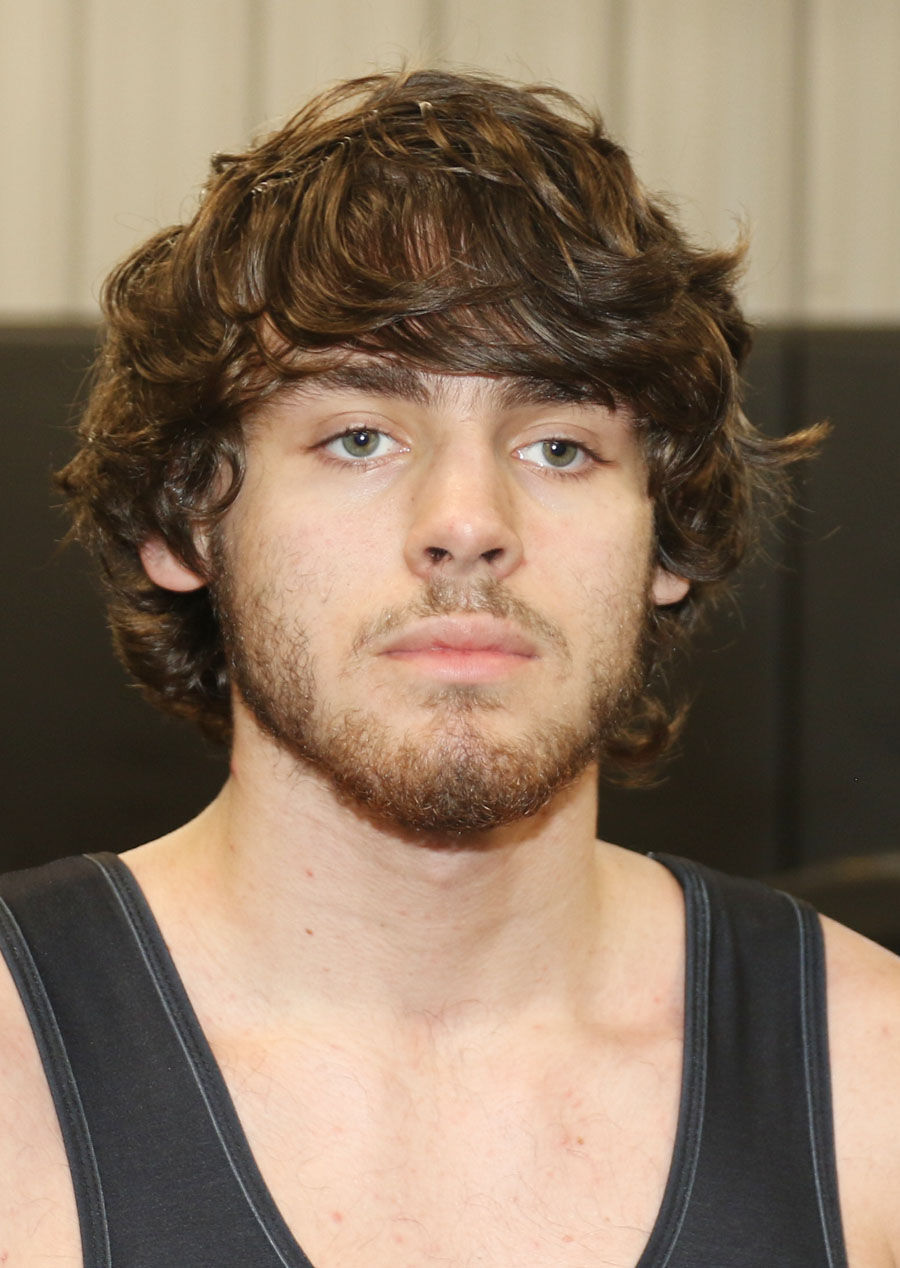 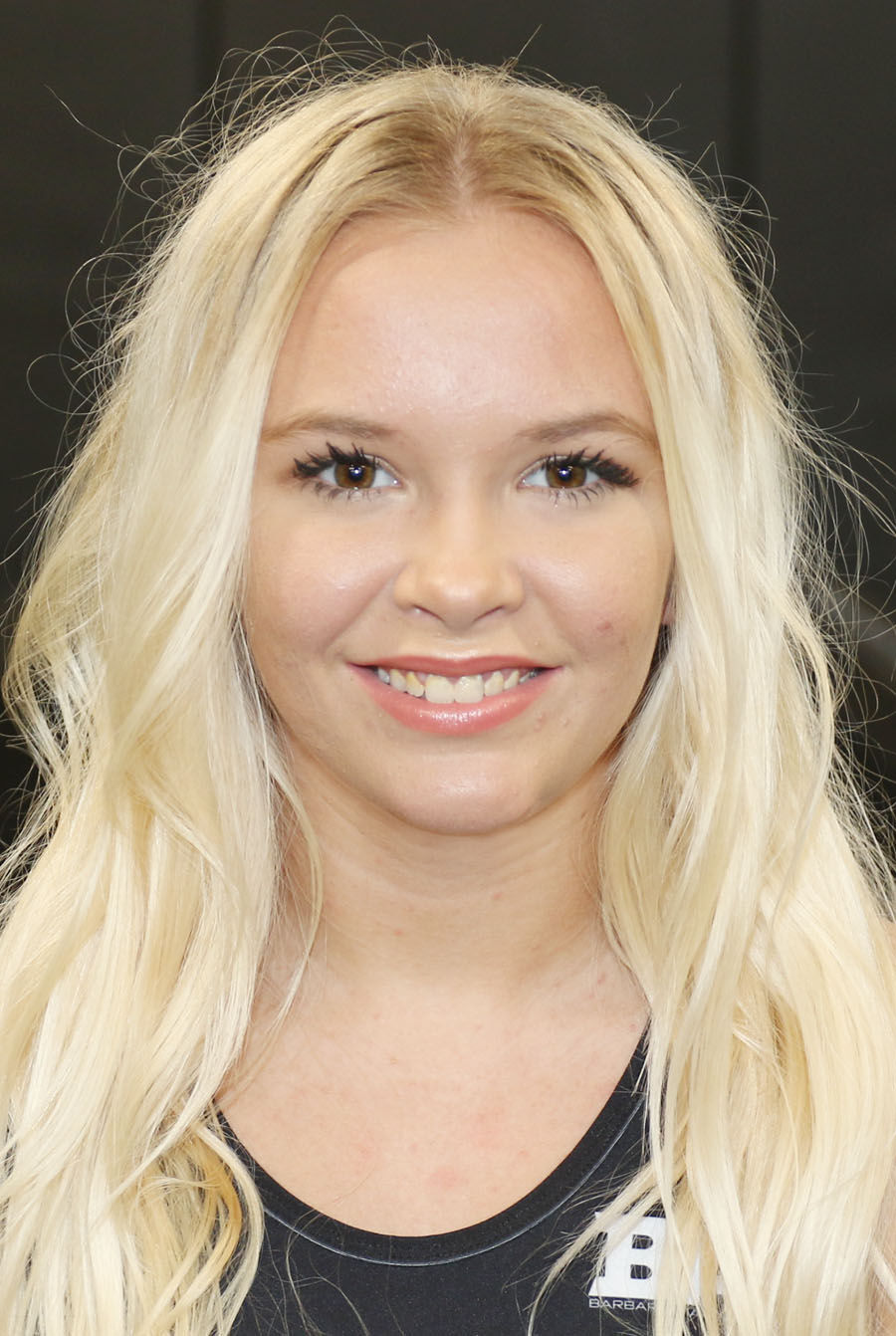 Waverly’s wrestling program continues to have “firsts” in its fourth year of existence.

According to Waverly coach Scott Green, there are three Lady Tigers currently ranked among the top in the state in their respective weight classes. They include Savanna Johnson (sixth), Aiden Peoples (11th) and Emma Davis (11th).

“Come out and support the ladies of Waverly wrestling,” said Green. “Go Tigers!”

This will be Waverly’s first wrestling competition of the new year. The Lady Tigers just wrapped up sixth out of 24 teams at the Watkins Memorial High School girls wrestling tournament on Dec. 29.