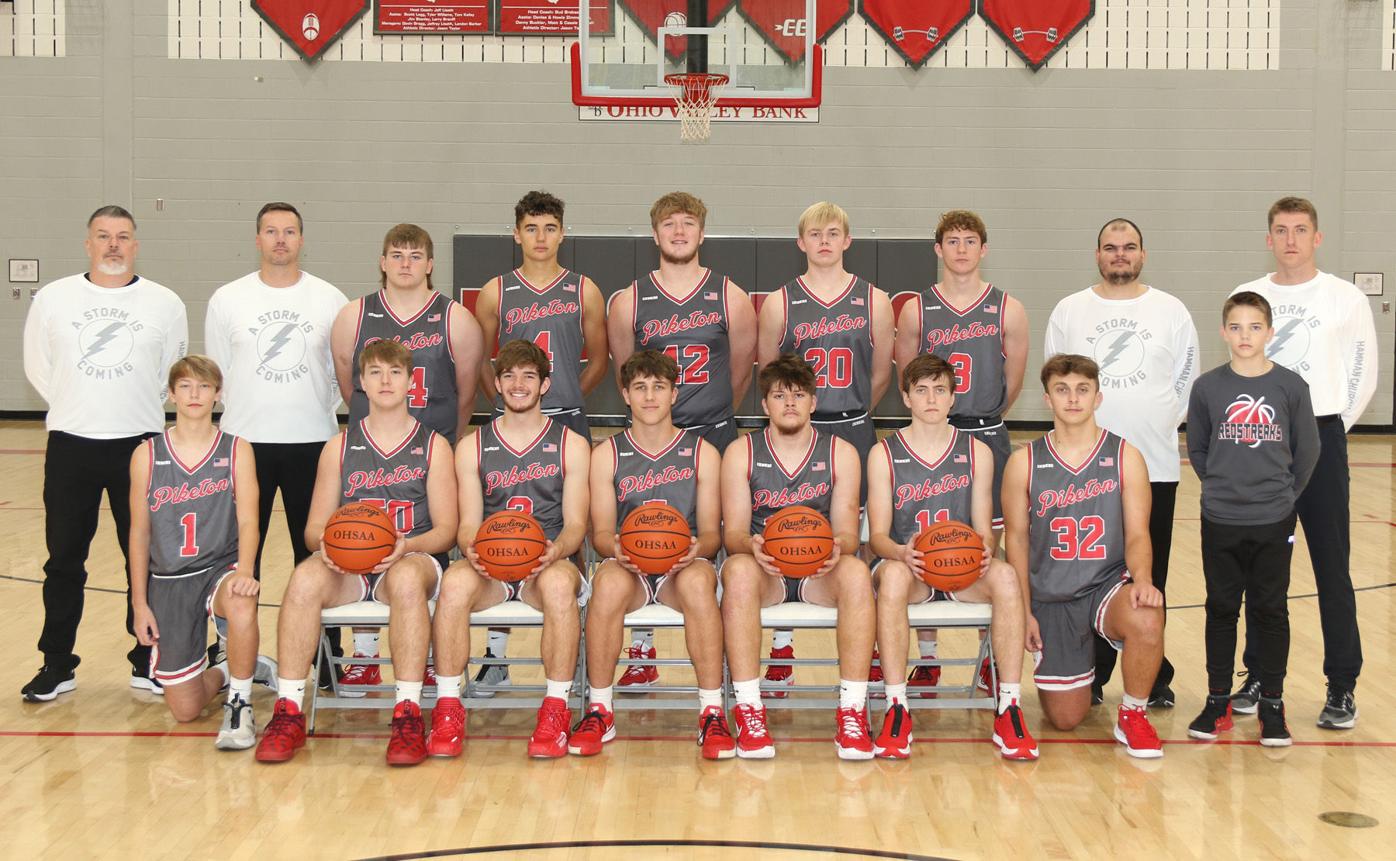 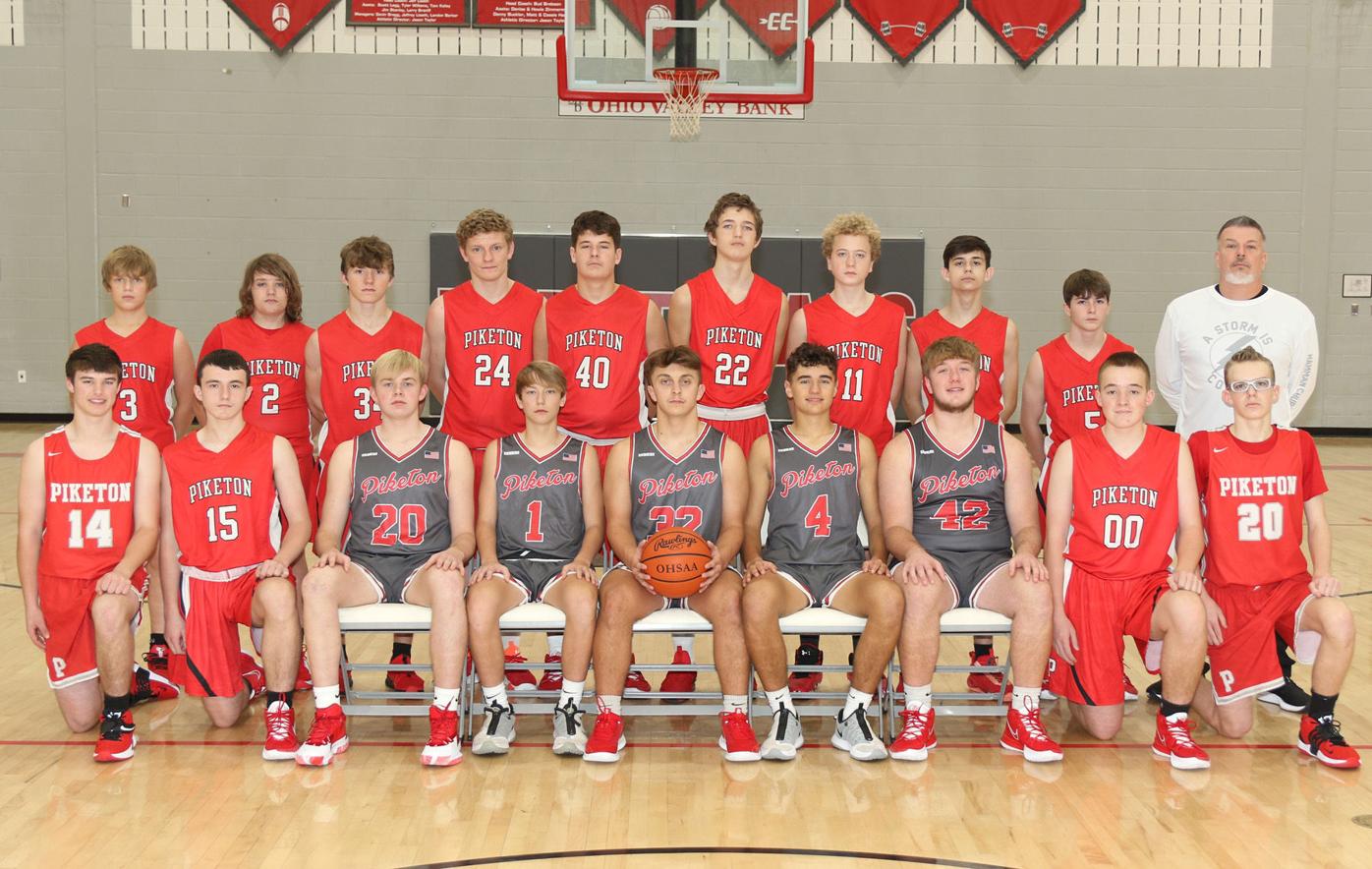 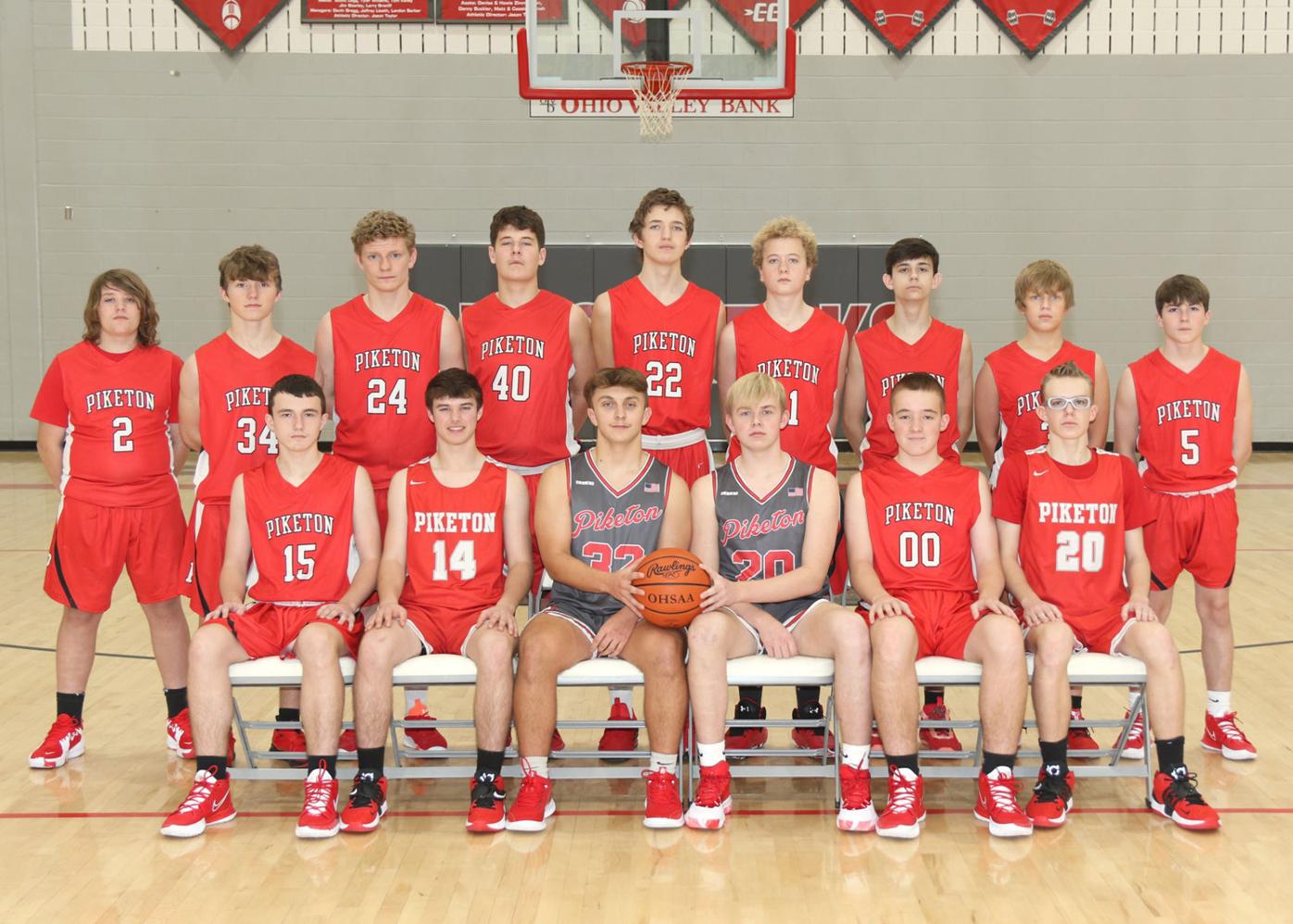 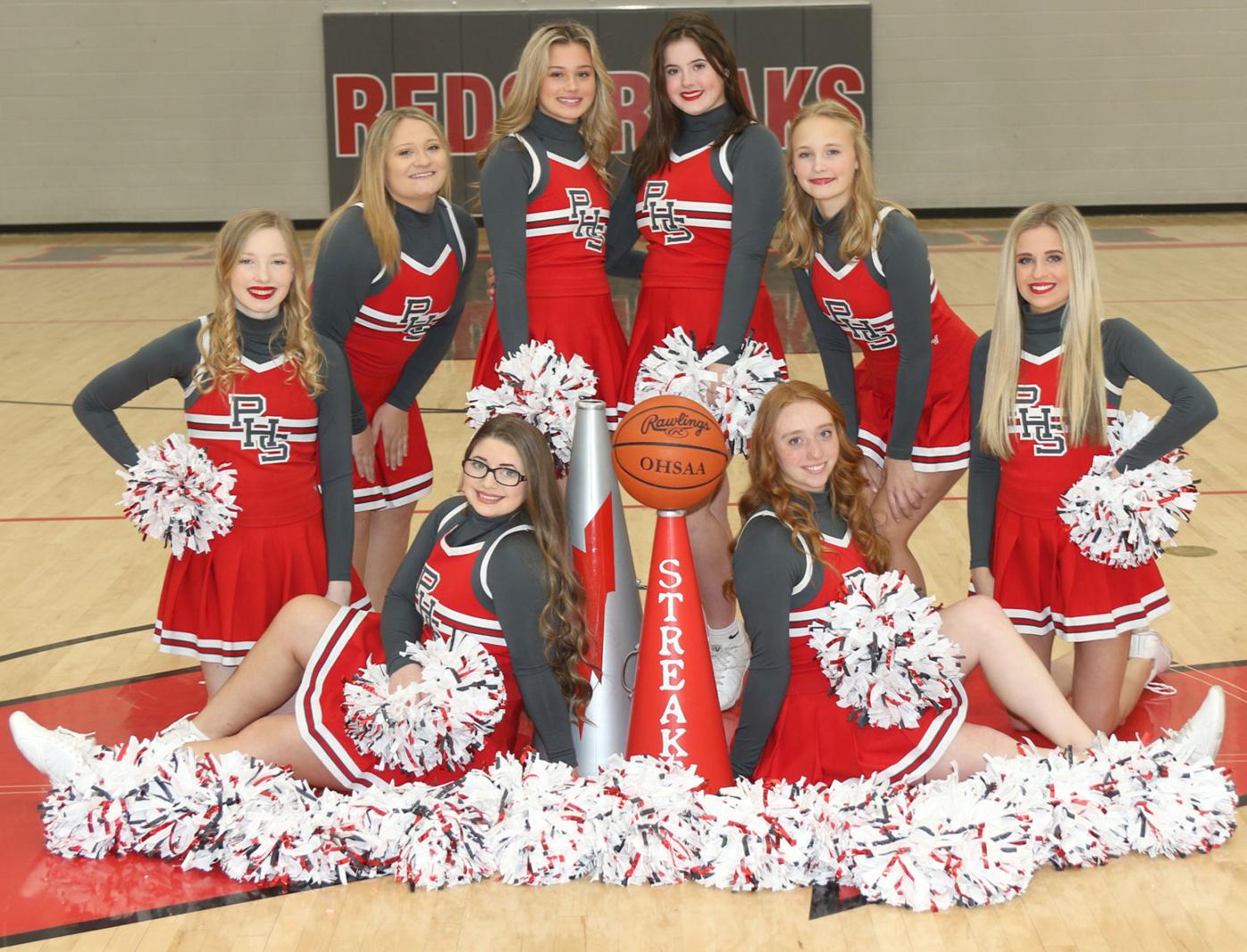 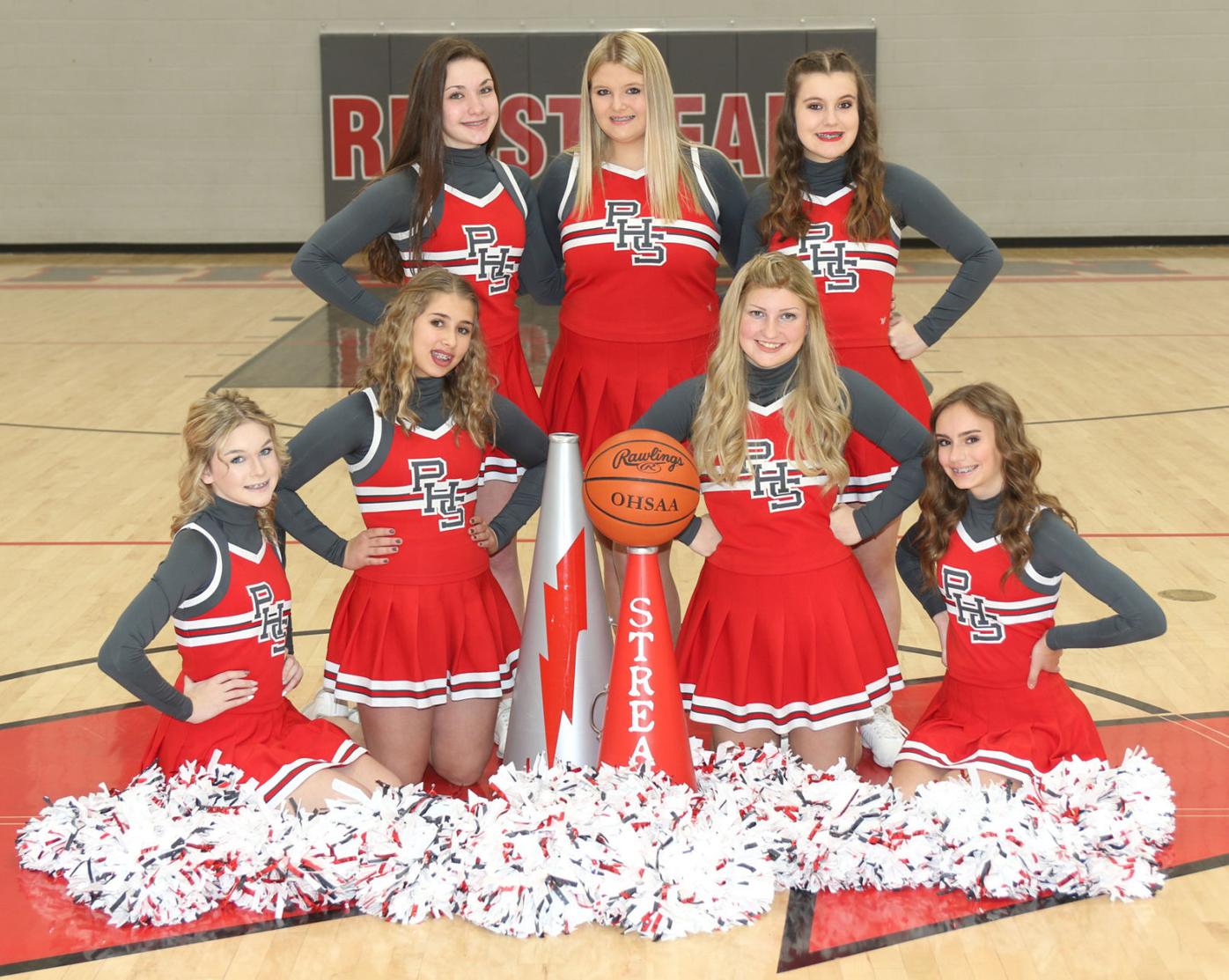 After a long and successful football season that included a pair of playoff games, the Piketon Redstreaks will be taking the court without much time to prepare.

Their head coach, Kyle Miller, says they enter the hoops season with a lot of unknowns.

“We lost close to 65 or 70 percent of our scoring with Chris (Chandler) and Brody (Fuller) being a big chunk of it, along with Sawyer (Pendleton) and Shane (Leedy). The qualities Sawyer and Shane provided allowed us to do what we did offensively as well as defensively,” said Miller. “All four of those guys will be sorely missed. It will be tough to replace them.”

“These guys are trying to adjust to varsity basketball speed after the successful football season that went long. I’m trying to get these guys acclimated. It has been a process,” said Miller.

“It’s a slow moving train, but it is a train that I feel is moving in the right direction. Practices have been competitive. Scrimmages have had positive spots, so it’ll be exciting. It is tough to put a win-loss expectation on them or project where we finish in the league at this point.”

Miller feels like the team will improve markedly by the midpoint, and again by tournament time.

“At those two points in the season, I think we will be happy with where we are, because we have a group of kids led by our core five seniors this year, who are mentally and physically tough,” said Miller.

Those five seniors are returning starters Tra Swayne, Kydan Potts, and Levi Gullion, along with Brady Coreno and Hunter McComas.

“Brady is healthy this year and will play a big part for us. He provides outside shooting for our team. Hunter will give us size in the paint, along with grittiness and toughness. Brady and Hunter both understand their roles,” said Miller.

“Tra and Levi are two of our biggest impactful players from an offensive standpoint,” said Miller. “K.P. (Kydan Potts) is impactful in ways that don’t show up in the stat book, but that could change. His role is going to expand with the departure of last year’s seniors.”

The junior class is two members strong with Jayden Thacker and Owen Armstrong. There are three sophomores on the roster, including Weston Bloss, Gabe Lamerson and Brent McGuire. Two freshmen, Garrett Legg and Declan Davis, are also on the varsity roster. Bloss and Legg have both been dealing with injuries.

“We expect to maximize the minutes of our freshmen and sophomores by getting them six quarters a night (between freshman, junior varsity, and varsity games) to get their feet wet,” said Miller.

Those freshmen and sophomores will have opportunities to contribute at the varsity level as the Redstreaks establish their rotation and roles for the 2021-2022 season.