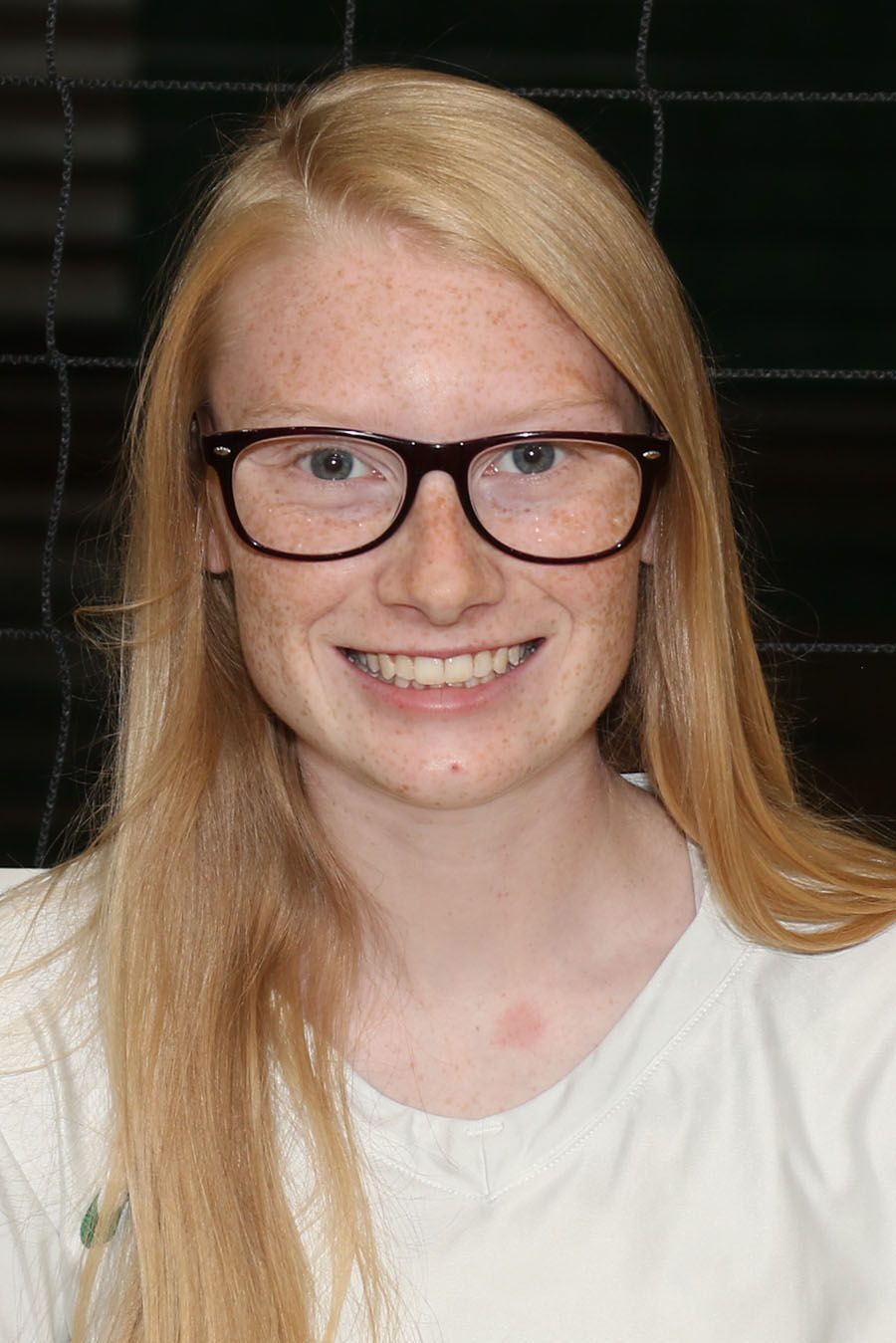 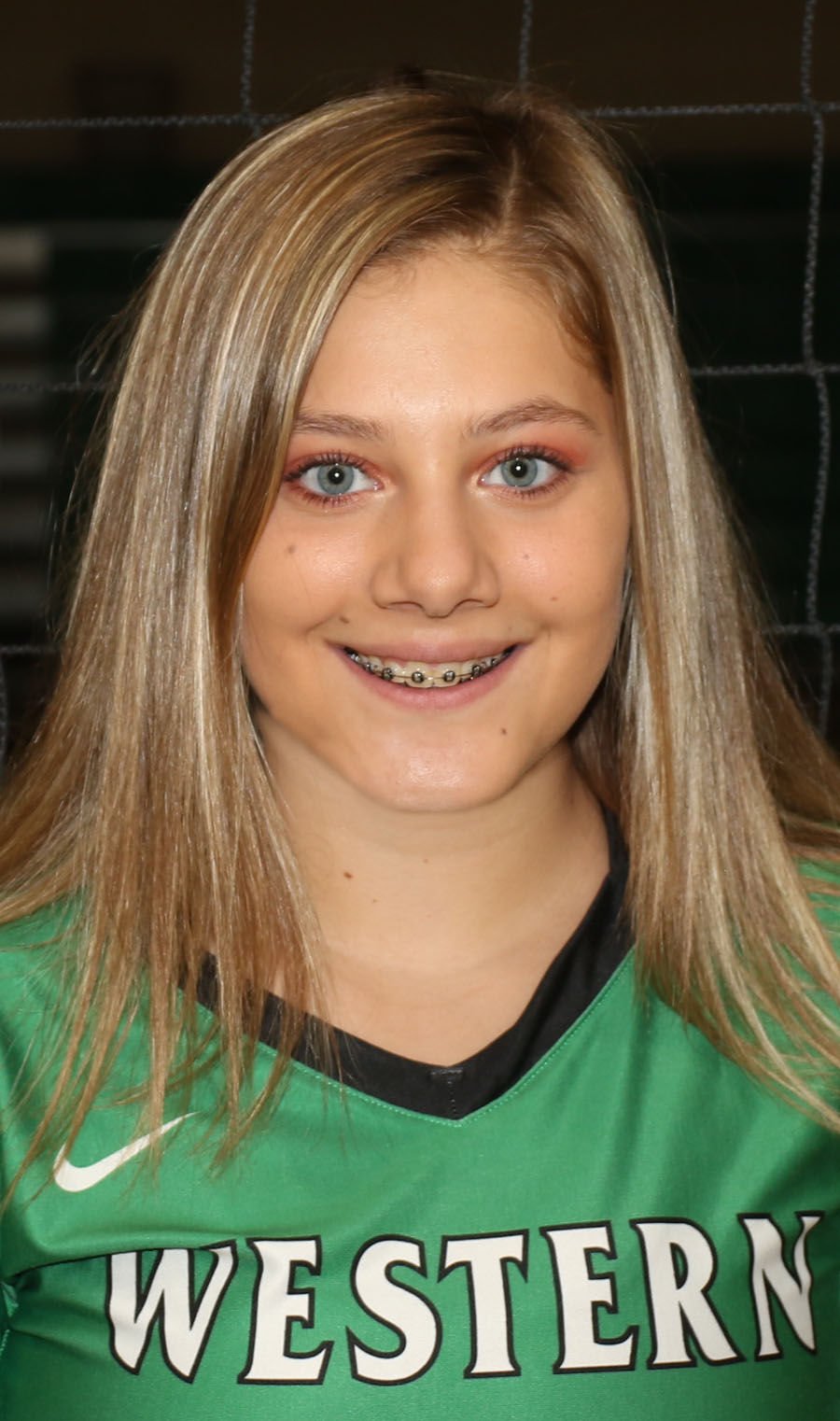 Although they continue to search for their victory, the Western Lady Indians are improving match-by-match on the volleyball court.

In serving, Marhoover was a perfect 19-for-19 with three aces, while Paige Davis was 10-for-10 with an ace and Taylor Grooms was 6-for-6 with two aces. Davis led in assists with seven.

Sakayla Beckett provided a pair of blocks, while Ferneau, Marhoover and Taylor Grooms added one.

Beekman and Henderson each led in digs with nine, followed by Davis and Ferneau with six. Brooklyn Leedy and Taylor Grooms added six apiece, followed by Marhoover with four and Becket with two. Grooms was 10-for-10 in serve receive.

Mea Henderson provided three kills. Chloe Beekman and Alyssa Marhoover had two kills each, while Kenzi Ferneau added one. Ferneau also had a block, as did Maddie Clay.

In serving, Taylor Grooms and Paige Davis each were 6-for-6. Davis also gave out four assists. In serve receive, Ferneau led by going 22-for-25. Grooms was 15-for-18. Henderson had 12 digs, while Taylor Grooms added seven.

Chloe Beekman and Kenzi Ferneau powered the attack on the net, finishing with 12 and 10 kills respectively. Ferneau also recorded the lone block and led the team in digs with 17, followed by Brooklyn Leedy with 14, Mea Henderson with 13, and Taylor Grooms with 10. Henderson handed out 23 assists to her team, while Paige Davis provided 10.

In the serving department, Brooklyn Leedy was 20-for-20 with a pair of aces, while Beekman was 13-for-13 with two aces. Henderson and Alyssa Marhoover each had four aces. In serve receive, Ferneau was 20-of-22 and Beekman was 16-for-17.

Western will travel to Peebles Monday, before returning home to take on Green Tuesday evening, followed by a home contest with East Thursday evening.