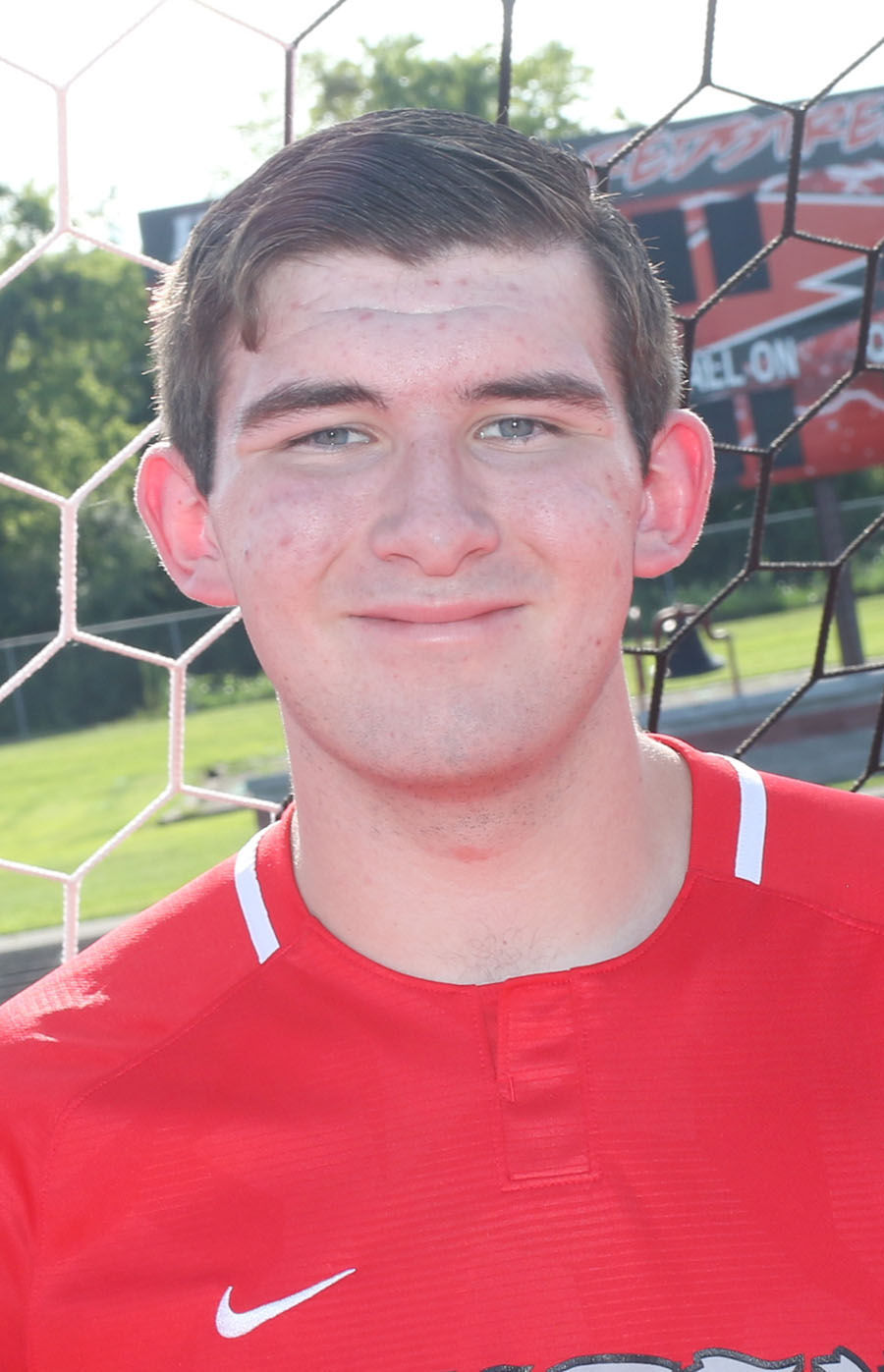 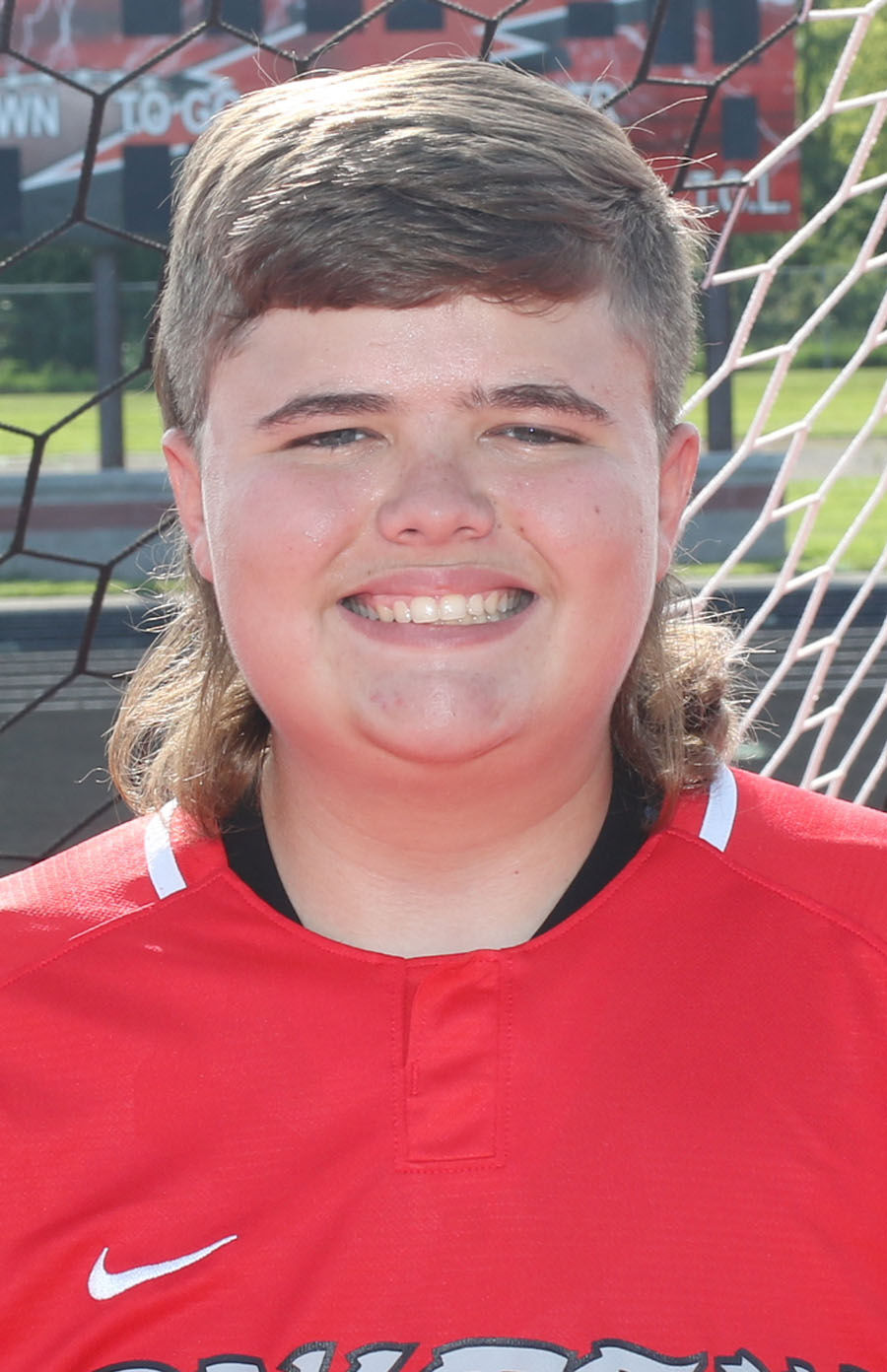 With two matches played in the month of August, the Piketon Redstreaks picked up a triumph over Portsmouth to improve their record to 2-0 for the 2020 season.

“The Portsmouth Trojans traveled to the Piketon soccer pitch tonight for what is quickly becoming a rivalry game between these two highly competitive and newer soccer clubs in south central Ohio,” said Piketon coach Eric Nichols after that game.

Team captain Noah Nichols had one goal and one assist, as did Dominick Neal. Jace Foster, another team captain, had one goal, as did Dane Morgensen. Goalkeeper Oren Harris recorded 11 saves.

Coach Nichols said all players had a role to play in the victory. He was very pleased with the performance of his Redstreaks, a 13-man squad, versus a 22-man Trojan squad.

“The lads of the Redstreak soccer team thank Coach Copas, her staff and her fine young men and women for tonight’s match. We wish the Trojans success in their upcoming OVC matches. We look forward to continuing this tradition in coming years,” said Coach Nichols.

“We would also like to thank Piketons Band Director Tod Peitz and the Rockin’ Redstreaks Band for playing at tonight’s soccer match.”

The Redstreaks will go to Rock Hill Wednesday evening for a 8 p.m. contest before continuing the road swing at Wellston on Thursday evening at 5:30 p.m.