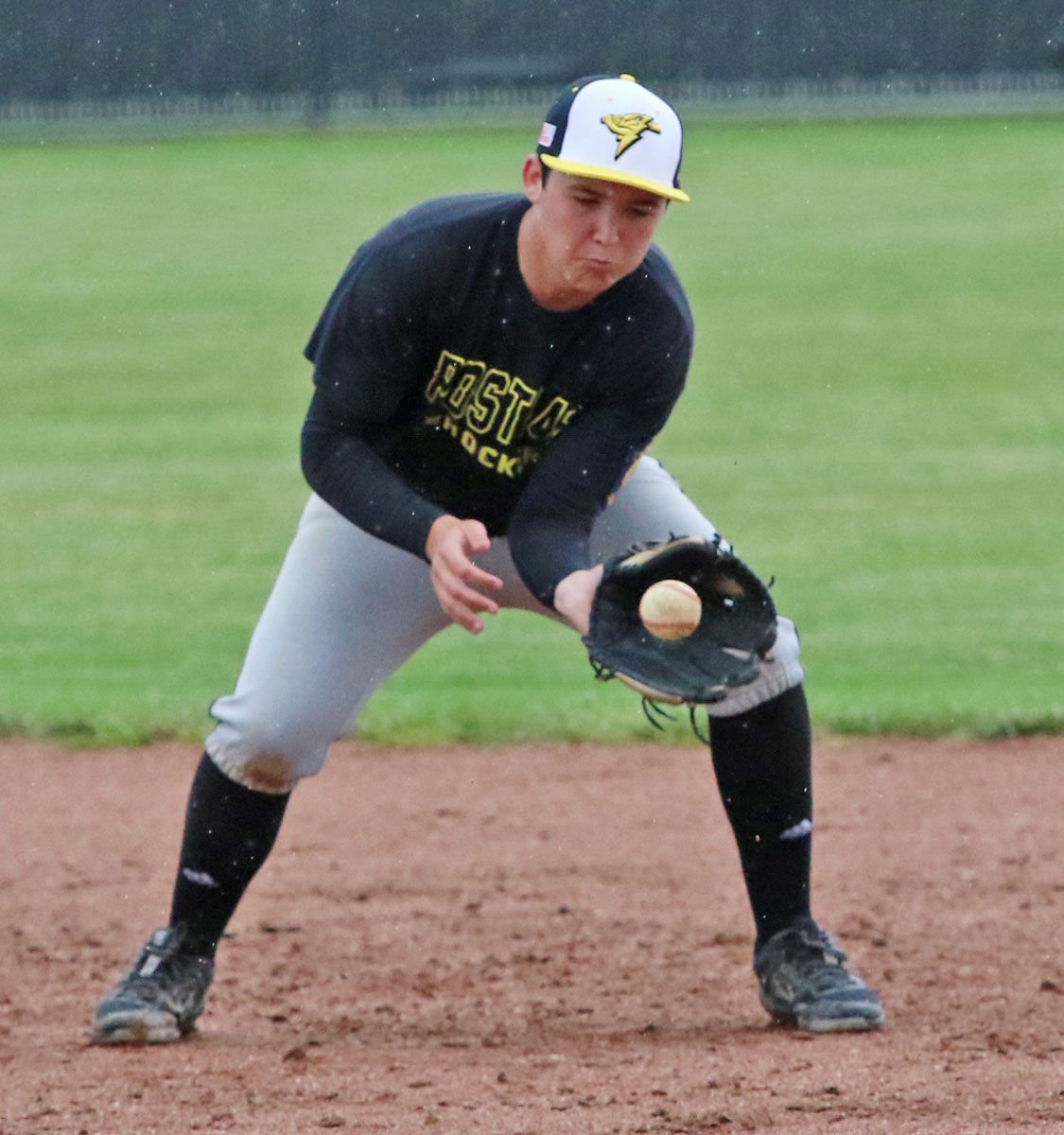 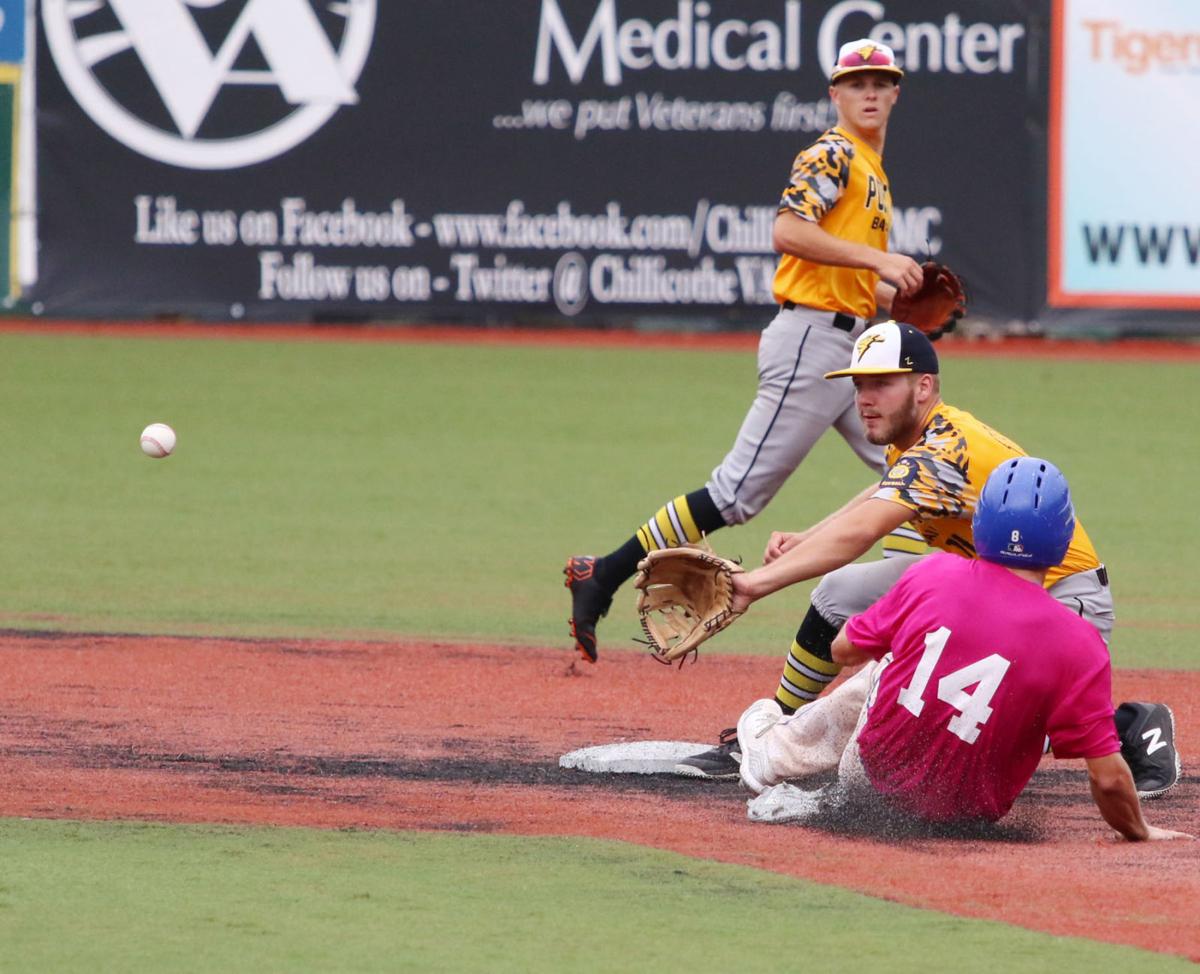 Waverly Post 142 second baseman Kannon Pack gets into position to secure a throw from the catcher and make the tag on a potential base stealer during Legion tournament action last season. 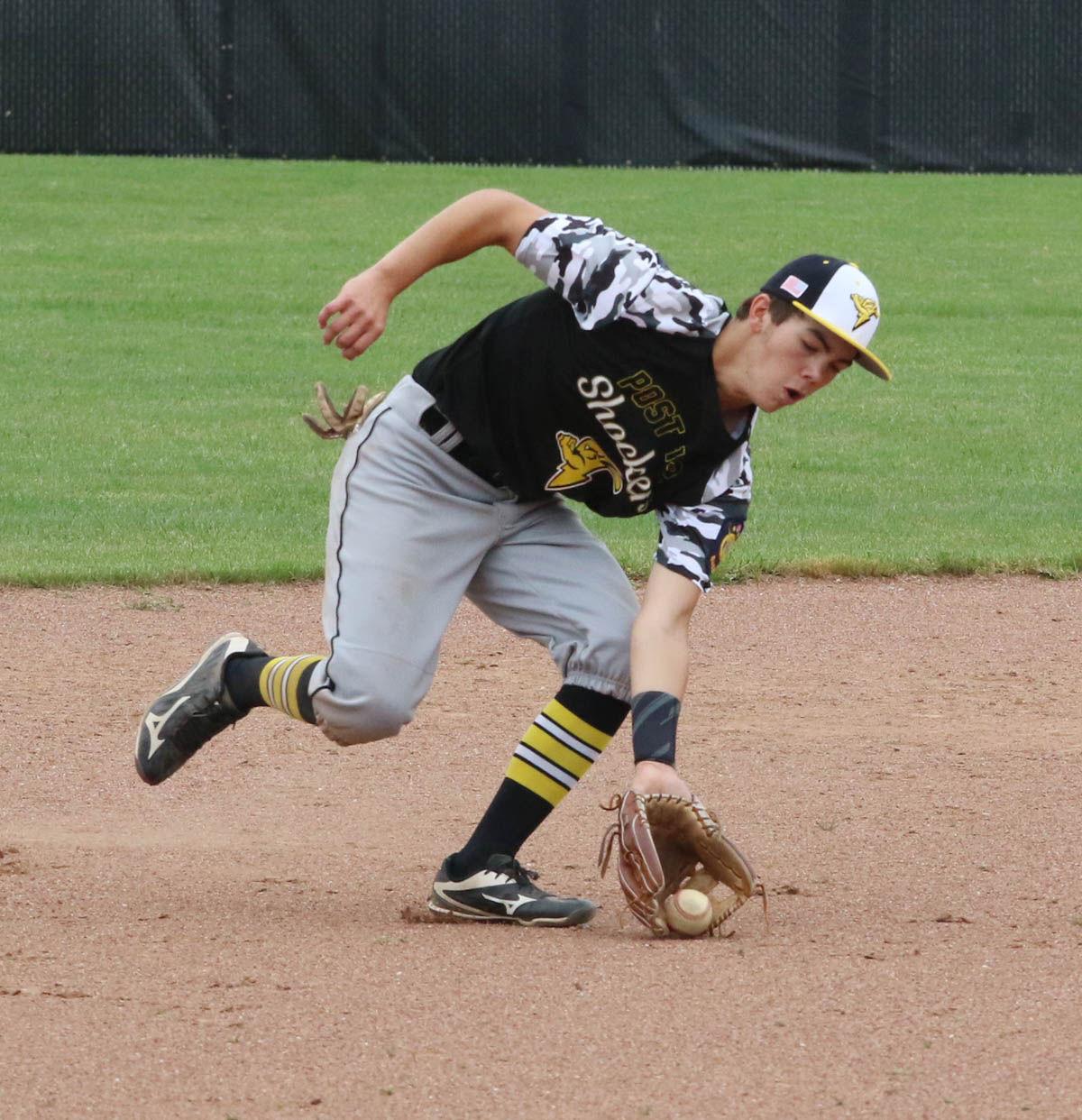 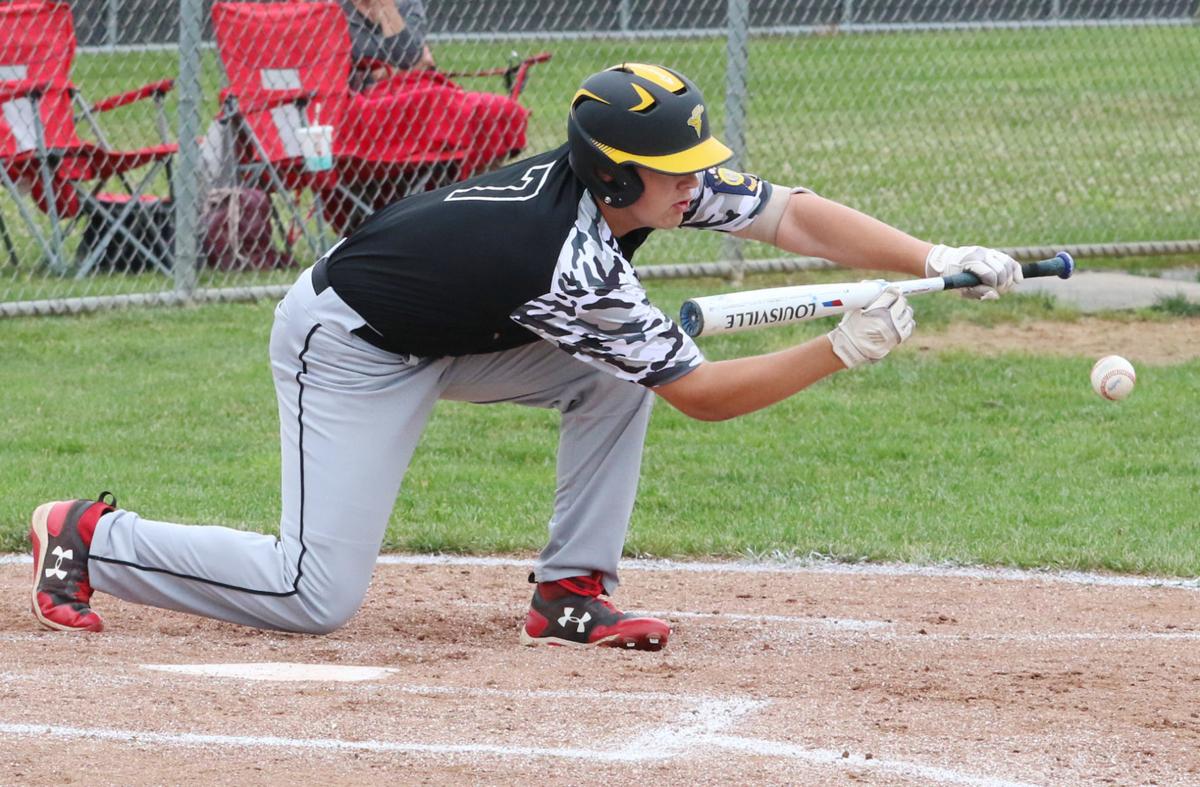 Post 142 player Easton Lansing gets low for a sacrifice bunt during a 2019 home game.

Waverly Post 142 second baseman Kannon Pack gets into position to secure a throw from the catcher and make the tag on a potential base stealer during Legion tournament action last season.

Post 142 player Easton Lansing gets low for a sacrifice bunt during a 2019 home game.

It has been a long spring for athletes and fans of organized sports.

Hope was still given for American Legion baseball since it is played during the summer months. However, the American Legion Department of Ohio made the decision to cancel the official 2020 season in early May.

When Ohio Governor Mike DeWine and the Ohio Department of Health released their baseball and softball guidelines under Responsible RestartOhio last week, a door was opened for the local Legion baseball teams to play some games as an “independent” league this summer. The state of Ohio has deemed that beginning Tuesday, May 26, sports leagues in Ohio will be permitted to operate if these leagues can meet required safety protocols. This applies only to non-contact and limited-contact sports.

“Initially, we all thought our state was going to allow us to have a ‘Legion’ season, and when that got swept away from us we all started brainstorming how we can still play some ball,” said Waverly Post 142 Head Coach Jonathan Teeters.

“Our league (South Central Ohio League) held weekly Zoom meetings and decided we wanted to go forward as an independent league while following Legion rules. It’s been a challenge but will certainly be worth it.”

The state of Ohio has very specific guidelines about how everything needs to be handled. The link to the complete document can be found at coronavirus.ohio.gov/static/responsible/Baseball-Softball.pdf . It is also attached to this story online at newswatchman.com/sports.

“We met as a staff to discuss how we will follow the guidelines set forth by our governor. We will make sure our players and staff follow these,” said Teeters. “For instance, we have ordered face masks for all players and coaches.”

At this time, Teeters is looking to have both the junior and senior teams playing in 20-plus games, several tournaments, and a league tournament to finish the season.

The Waverly Post 142 Shockers program will be fielding both junior and senior level teams this season. Both of those squads will play their home games on the field at Piketon High School. The rosters are full of Piketon and Waverly baseball players. Other schools represented in smaller numbers include Eastern, Paint Valley, Minford, Greenfield McClain, and Valley.

From the South Central Ohio League (SCOL), Waverly Post 142, Chillicothe Post 757, Hillsboro Post 129, and Portsmouth Post 23 have all agreed to play. Regular member Circleville Post 134 will not be playing this summer. Outside of the SCOL, the teams from McArthur/Jackson, Lancaster, Ashland and Marietta will all participate as well. The independent league will be following the American Legion guidelines and their rulebook.

“We’re all excited to get this going,” said Teeters. “Our staff, players, parents, and everyone involved is excited to see some baseball!”