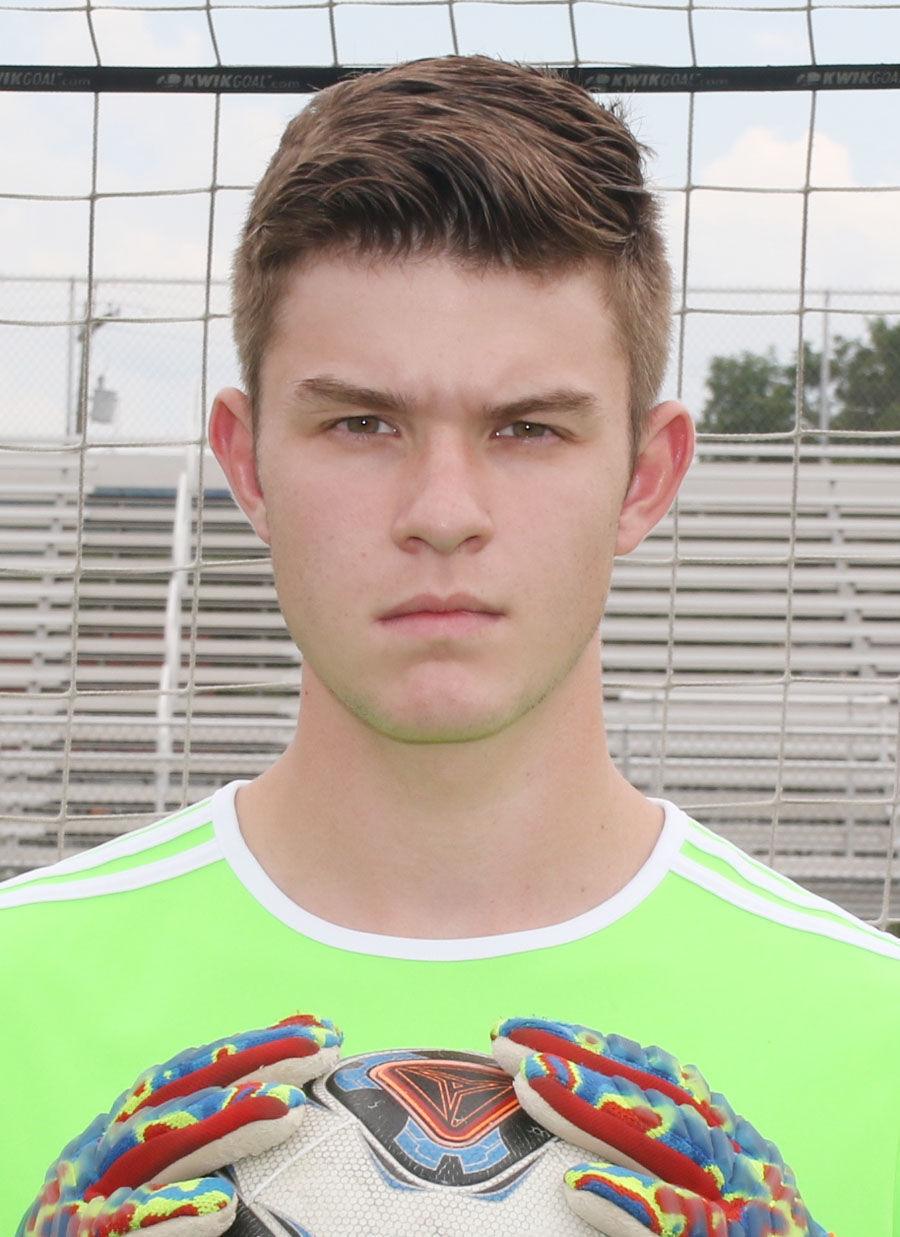 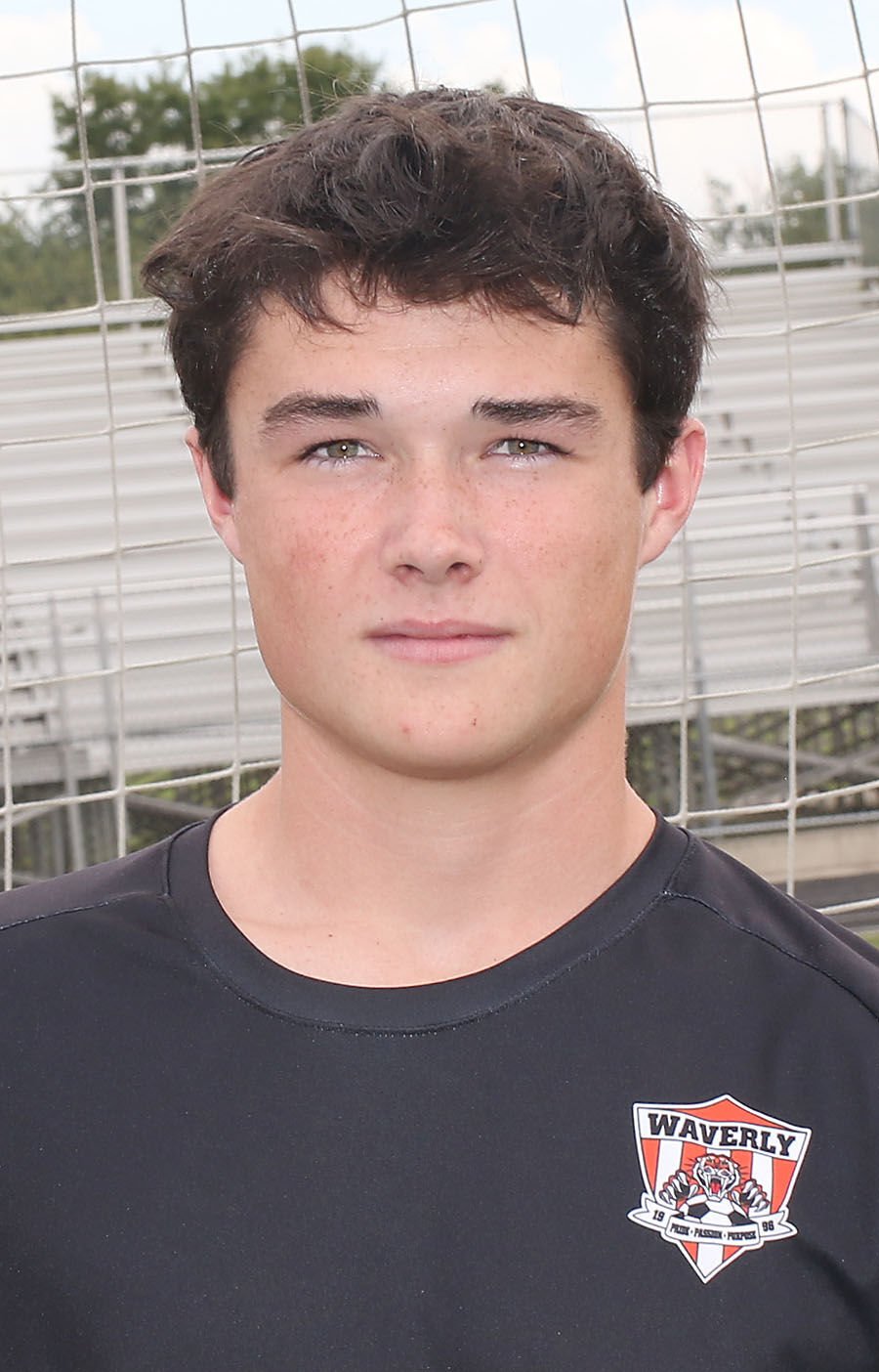 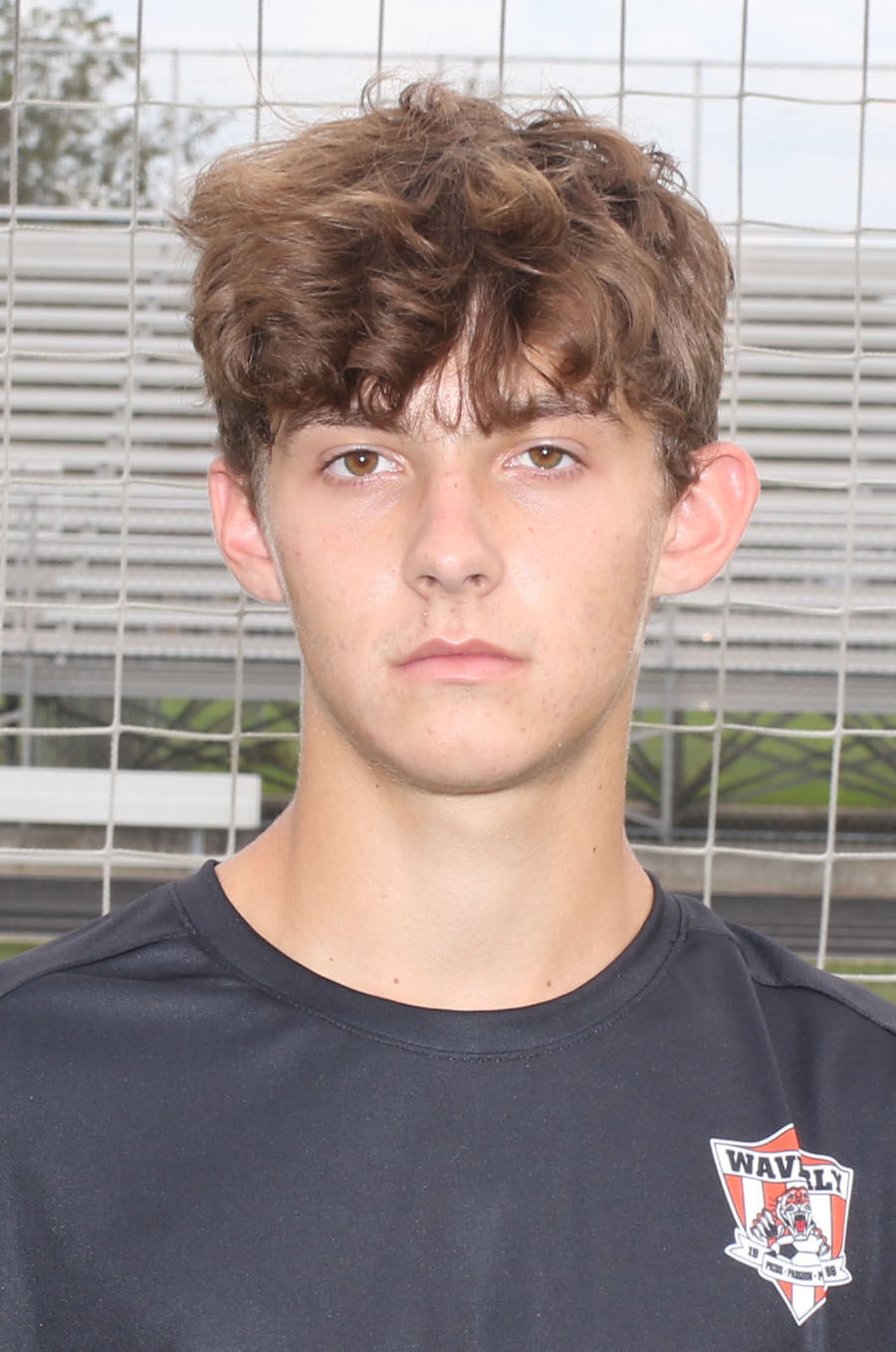 Leading the way in the SOC II awards were the league-champion Pirates, who played their way all the way to the Division III state semifinal, where they fell to top-ranked Cincinnati Mariemont 5-0. Mariemont advanced to the state championship and won it by defeating Youngstown Cardinal Mooney 4-1.