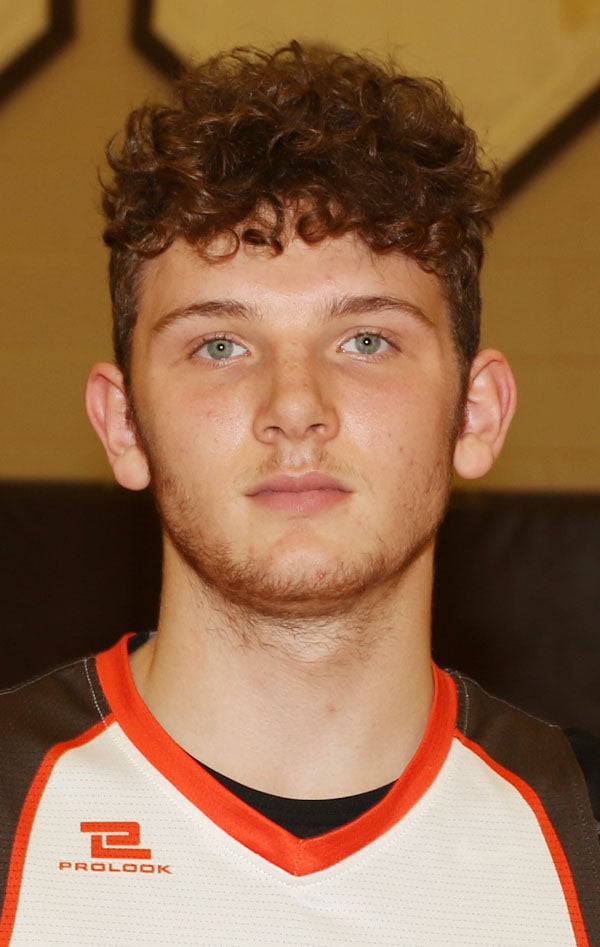 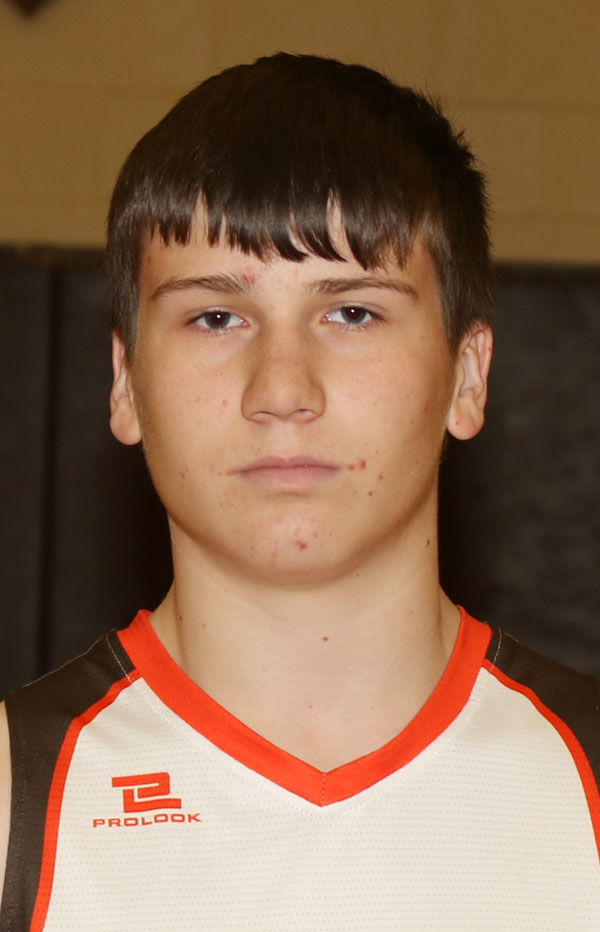 It’s the time of year where you can simply toss records out the window. It’s a new season, and everyone has turned to a fresh page and is now 0-0 and battling for one huge prize — a chance to be crowned state champions.

“It’s a brand new season. Everyone is 0-0. We have an opportunity to come out here and go 1-0, or you can go home. We stepped up to the plate with that opportunity tonight, made the right plays, and played hard. That’s all I ask of these kids,” said Eastern head coach Lakiem Lockery. “I can live with any result as long as they walk off that floor and say they played hard; and that’s what they did. I saw that from the (opening) minute. I saw the effort, the energy, and the intensity that they gave.”

“We came out tonight and played with a lot of intensity, effort, and energy, and that’s where it started. We looked to play our style that we’ve been trying to play the last few weeks of running,” said Lockery.

Clay won the opening tip and scored on the first possession of the game to take a 2-0 lead early on. It was all Eagles after, as that would be the only Panther lead of the night. After being tied at 2-2 with 4:54 to play in the opening quarter, Eastern would then score five straight points to cap off a 7-0 run via a Hunter Cochenour trifecta with 2:36 to go in the first, forcing Clay to call a timeout, as Eastern took a 7-2 lead. Clay then scored four of the next seven points as Eastern held a 10-6 lead after the first.

“Our freshmen (Neil Leist, Gabe McBee and Chase Carter) played great. Our senior (Hunter Cochenour) was a senior tonight. He led us offensively and defensively. He (Hunter) did a lot of things to pick up these younger kids and make things easier. And these younger kids made life easy for him by them being aggressive and attacking, and not looking to defer to him like we did all season,” said Lockery.

“It’s been a collective group (effort). This win doesn’t happen without any one of these kids tonight — even the guys all the way to the bench, our coaches, ball boys and everybody down there. They did a great job tonight, and I’m really proud of them”

Eastern started off hot in the second as they built their lead up to 32-18 midway through third. However, the Panthers made a run, cutting the deficit to 36-27 at the end of the third quarter. Clay continued to cut into the deficit as they cut the lead to six with 6:30 to play. That’s when Gabe McBee shifted momentum back Eastern’s way with an offensive rebound and a put-back basket to put the Eagles up 39-31 with just over six minutes to play.

“I told those kids, ‘It’s a game of runs, and they’re going to go on one or two.’ But it’s about facing adversity, and facing adversity is about growing up. We faced a little. They hit a couple of shots. We made sure we took care of the ball, made the right plays, got the fouls, and made our free throws. It’s what it comes down to,” said Lockery. “We put work in the practice that we put in every night. That’s what pays off, and it showed for them tonight. That’s what makes me proud for these kids; that is just the hard work paying off tonight.”

Clay then made it a nine-point, 45-36 lead, Dillion Mattox then put Eastern back up by double digits 47-36 with a bucket with 3:16 left. After a pair of free throws from Hunter Cochenour, Eastern went up 51-40 with 57.4 to play. Clay wouldn’t go away without a fight as they hit back-to-back triples to make it 51-46. With Clay having to foul, the Eagles would hit their free throws down the stretch to win 57-50.

The Eagles shot 20-of-44 from the field including 6-of-16 from the three-point line and 11-of-15 from the charity stripe. Hunter Cochenour led the Eagles with 16 points and six rebounds, and Dillion Mattox finished with 10 points and four rebounds. Gabe McBee scored 12 points on 4-of-4 shooting from inside the three-point line. Chase Carter scored eight points and Neil Leist scored six points while dishing out three assists. Brennen Slusher scored three points while Jake Tribby rounded out the Eagle scoring with two. Eastern now advances to Tuesday’s sectional final against top-seeded Peebles.

“The goal is to win every time no matter what we do. (When) we step on the floor, we have nothing to lose. No one gave us a shot coming in here anyway today. No one’s giving us a shot next week. It’s about us just going out there and giving all we got for 32 minutes, leaving everything on the floor, and we can live with the result at the end.”