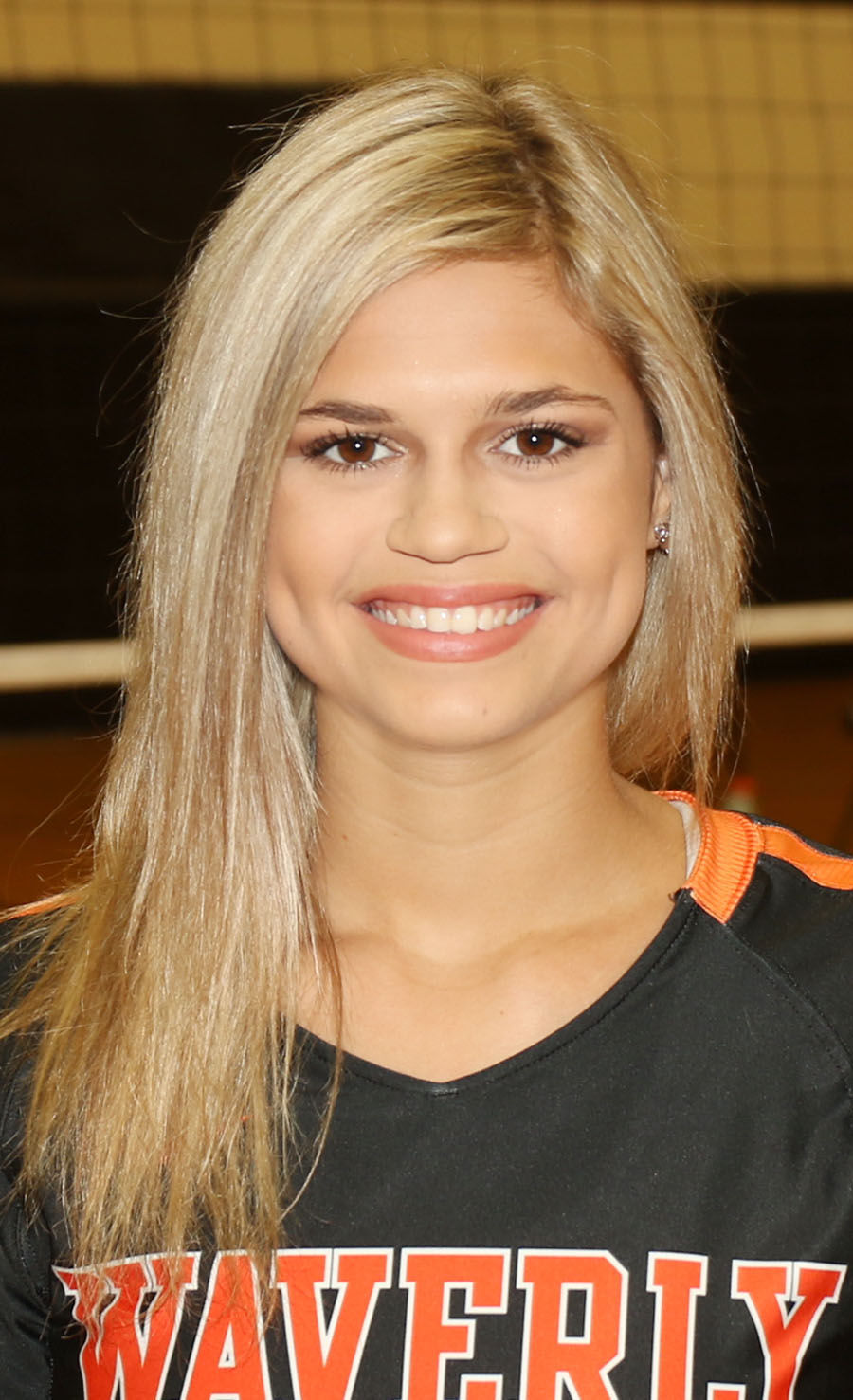 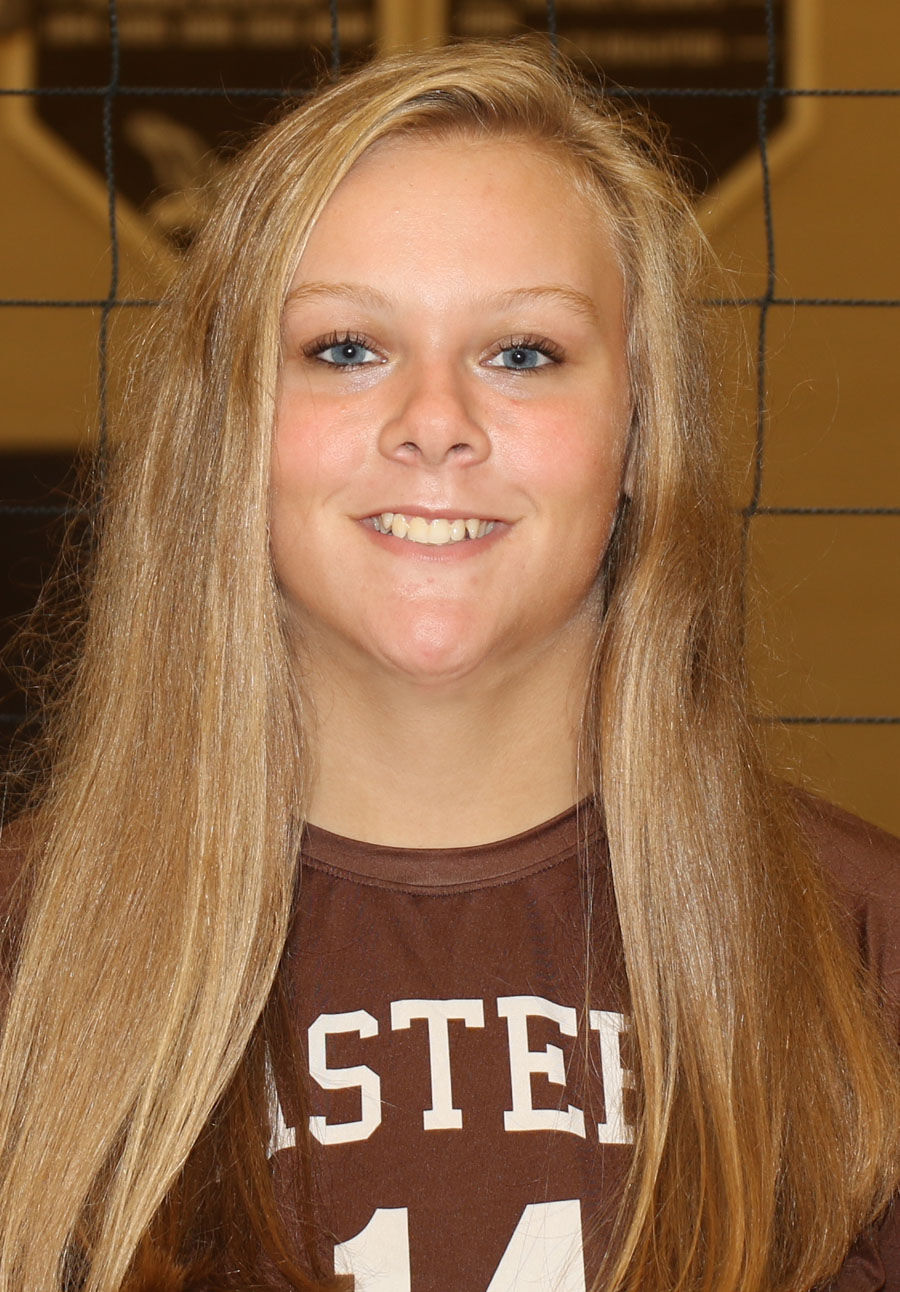 Two of Pike County’s volleyball teams battled it out on the court Monday evening at Eastern High School.

The Waverly Lady Tigers took the short trip to Beaver to battle with the Eagles in a Southern Ohio Conference contest. It was the Tigers who came away with the victory in a three set (25-17, 25-21, 25-11) back-and-forth battle.

“It was a good game. We’re coming into a week where we have five games in six days, so to start off with a win was really important for us,” said Waverly assistant coach Sarah Ward.

Waverly jumped out to a commanding 13-5 lead in the second that forced Eastern to call a timeout and regroup. The Eagles then used a 12-4 run to tie the set at 17. The two teams would then be knotted up at 18 and 20, before Waverly scored five of the next six to win the set 25-21 and take a 2-0 match lead.

“We like to keep things interesting. I’ll give credit to the girls; they played with high energy. I really been stressing hands on the ball all the time, so getting a hand on everything is going to make stuff happen for us. I think they did that tonight and I was pleased with our performance,” said Ward.

Waverly was just a little too much for Eastern in the third as they completed the sweep taking the set 25-11.

For Eastern, Andee Lester tallied a team high 5 kills, while Addison Cochenour and Chloe Dixon each finished with 3 each. Reileigh Potts recorded 14 digs.

Due to the Tigers having to quarantine for two weeks due to Covid-19 protocols, Waverly will now play four games in the next five days, before taking on Logan Elm next Wednesday in the Division II sectional volleyball tournament.

“It can be a good thing, getting some momentum. Of course we worry about the girls getting worn out. A game situation is a lot more different than having practice in between with games and late nights one right after another,” said Ward.

“We’ve been back for about a week since we were quarantined for two weeks, so we may not be in the same shape we would’ve been at the end of the season normally. But we’re looking forward to this week and forward to the tournaments.”

Eastern will look to bounce back on Thursday and get revenge on the Tigers, as they visit Waverly to round out the regular season, before traveling to Symmes Valley October 22 for a Division IV sectional final.