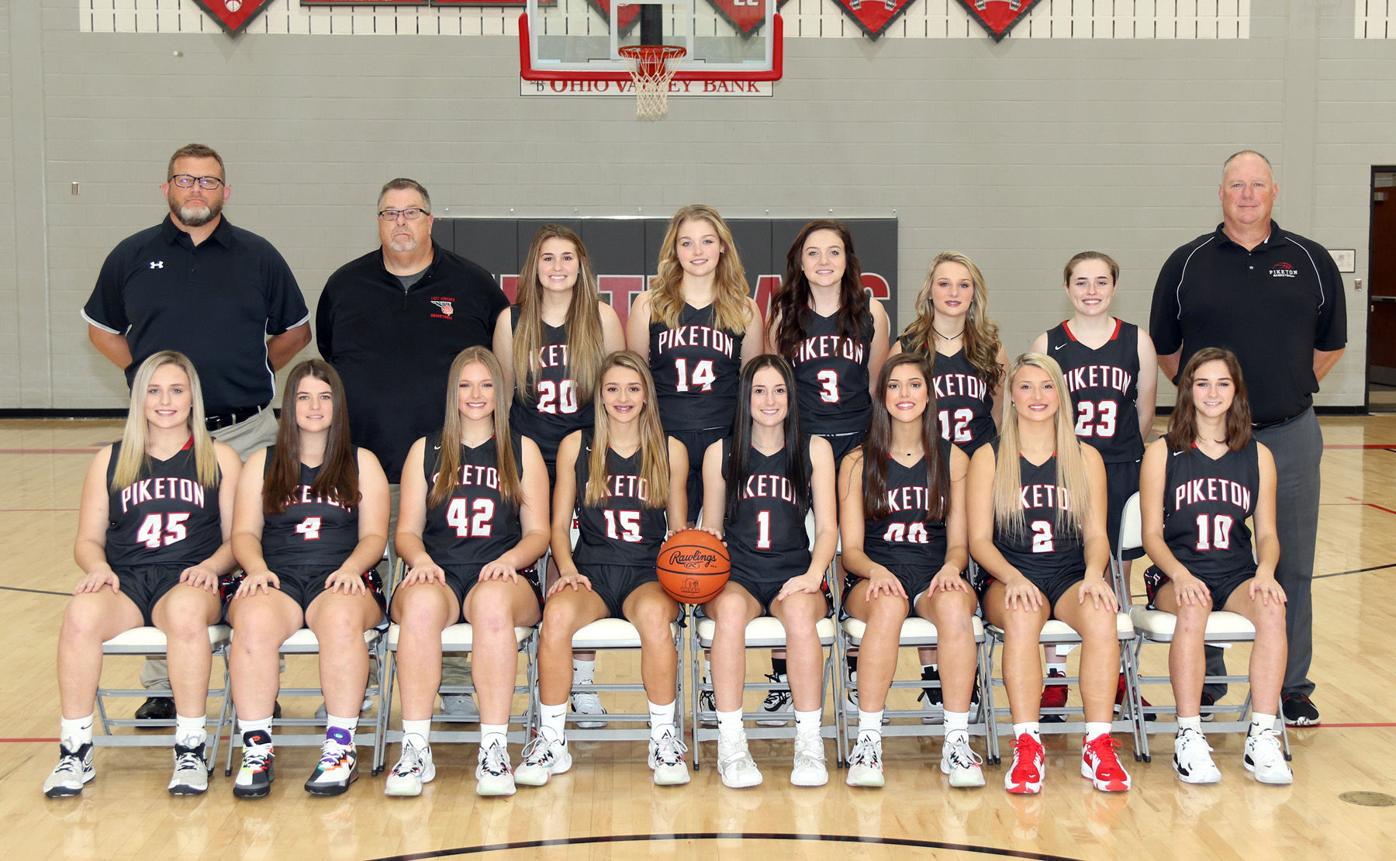 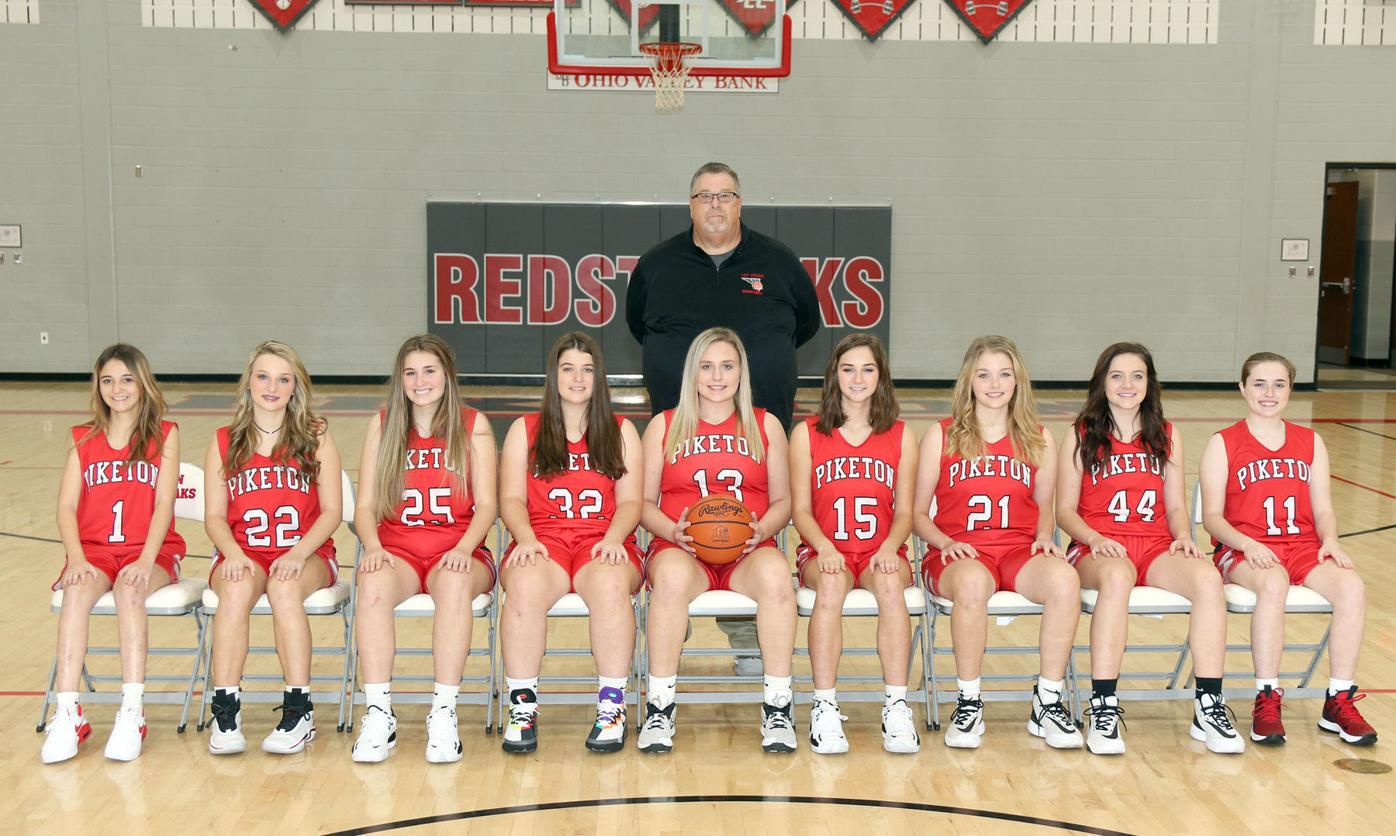 After taking over as the interim varsity girls basketball coach midway through last season, Jason Taylor will be the head coach to guide the Lady Redstreaks into the 2021-2022 hoops campaign.

It will also give Taylor the opportunity to do what his father did for him.

“I played for my father (Ray Taylor) when I was in school. He was varsity boys basketball coach, so I am continuing the tradition,” said Taylor. “I’ve always wanted to be a head basketball coach. It is a great opportunity.”

Taylor will be coaching a varsity lineup comprised of one senior, Savannah McNelly, and a class of talented juniors, followed by some enthusiastic sophomores and freshmen.

“This group has always been talented. I think they were a little undersized last season. They were young,” said Taylor. “They are stronger now and can take those bumps. They have made a lot of progress. We were watching some game film from last year and some of the girls said, ‘I can’t believe I did that.’ I said, ‘That’s because the speed of the game is starting to slow down because you are getting better.’”

The Lady Redstreaks will aim to use their team athleticism as a strength when they take the court.

“We are going to look to run an open-motion offense and run a little more than we have in the past. This team is built more for a quick, athletic offense. We have some very athletic girls, who are good basketball players. I wanted a lot of motion to take advantage of our athleticism,” explained Taylor. “We are going to play pressure man-to-man defense. We are going to lean on our experienced players.”

The returning players will also be called upon to help the newcomers. Several new players moved into the district and a couple of others are trying basketball for the first time.

Taylor, who is being assisted by Scott Chandler and Walt Woodruff, expects to be competitive each night, including in their league games within the Scioto Valley Conference.

“Adena won the SVC last year, and they return everybody. Paint Valley looks to be a top contender. You can’t ever count Unioto out,” said Taylor. “I would say this about our team: don’t overlook us on any given night. If you overlook us, you are going to be in for a dogfight. The girls love the sport, and they are competitive.”