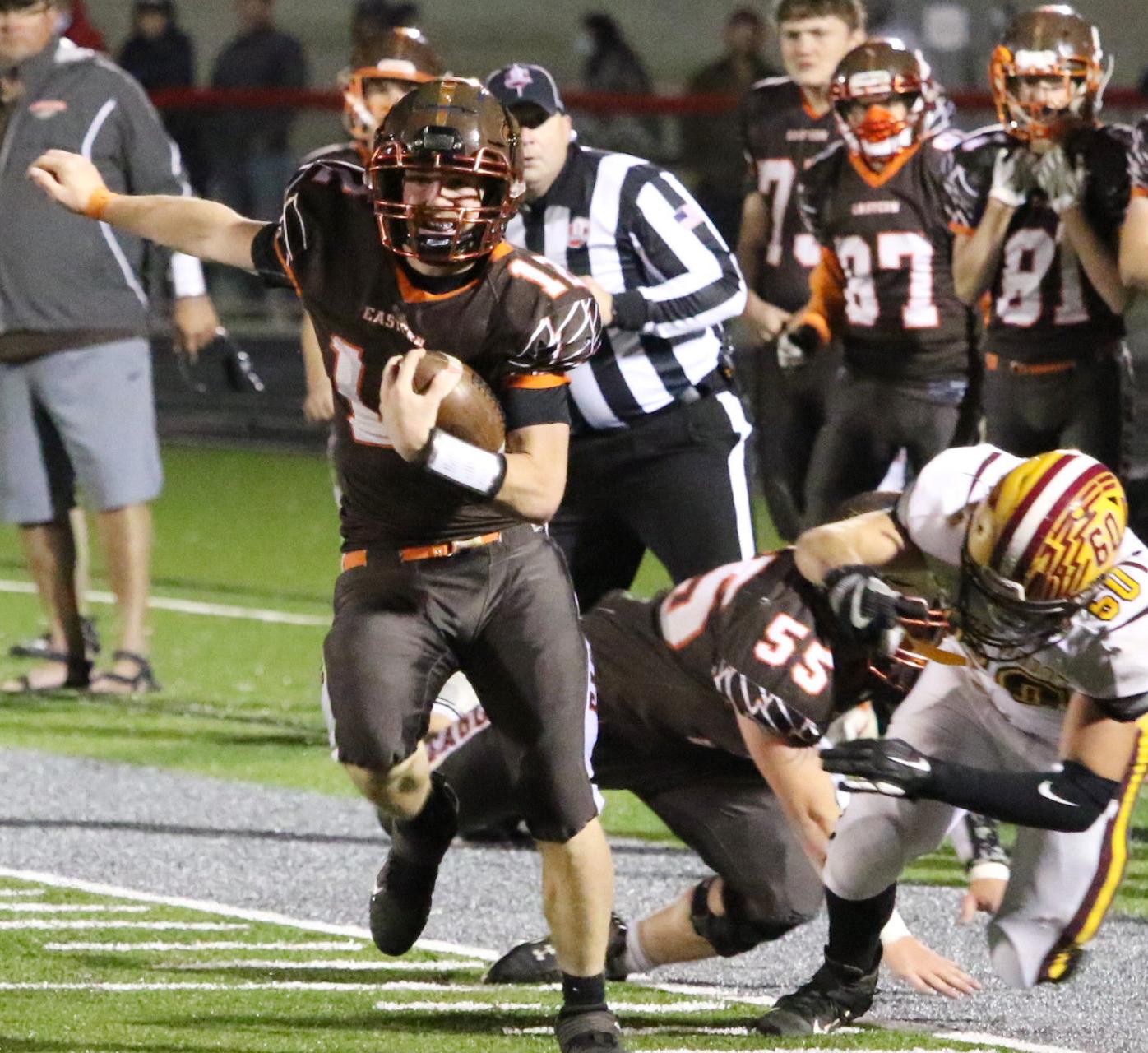 Eastern senior running back Dillion Mattox escapes for a big gain down the sideline during the playoff game versus Berne Union at Piketon. Mattox was named Co-Offensive Player of the Year in the SOC I to lead the league awards for the Eagles. 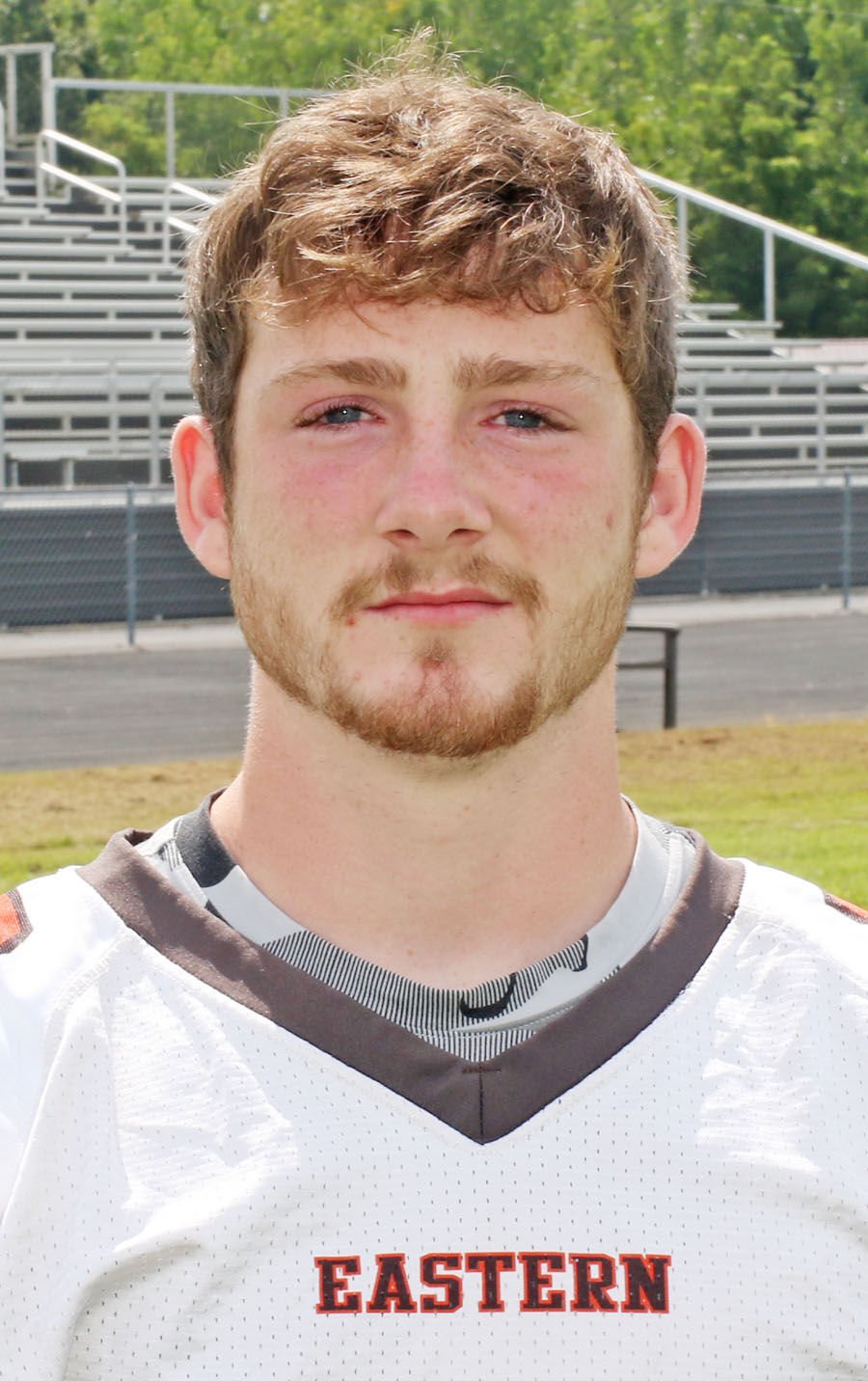 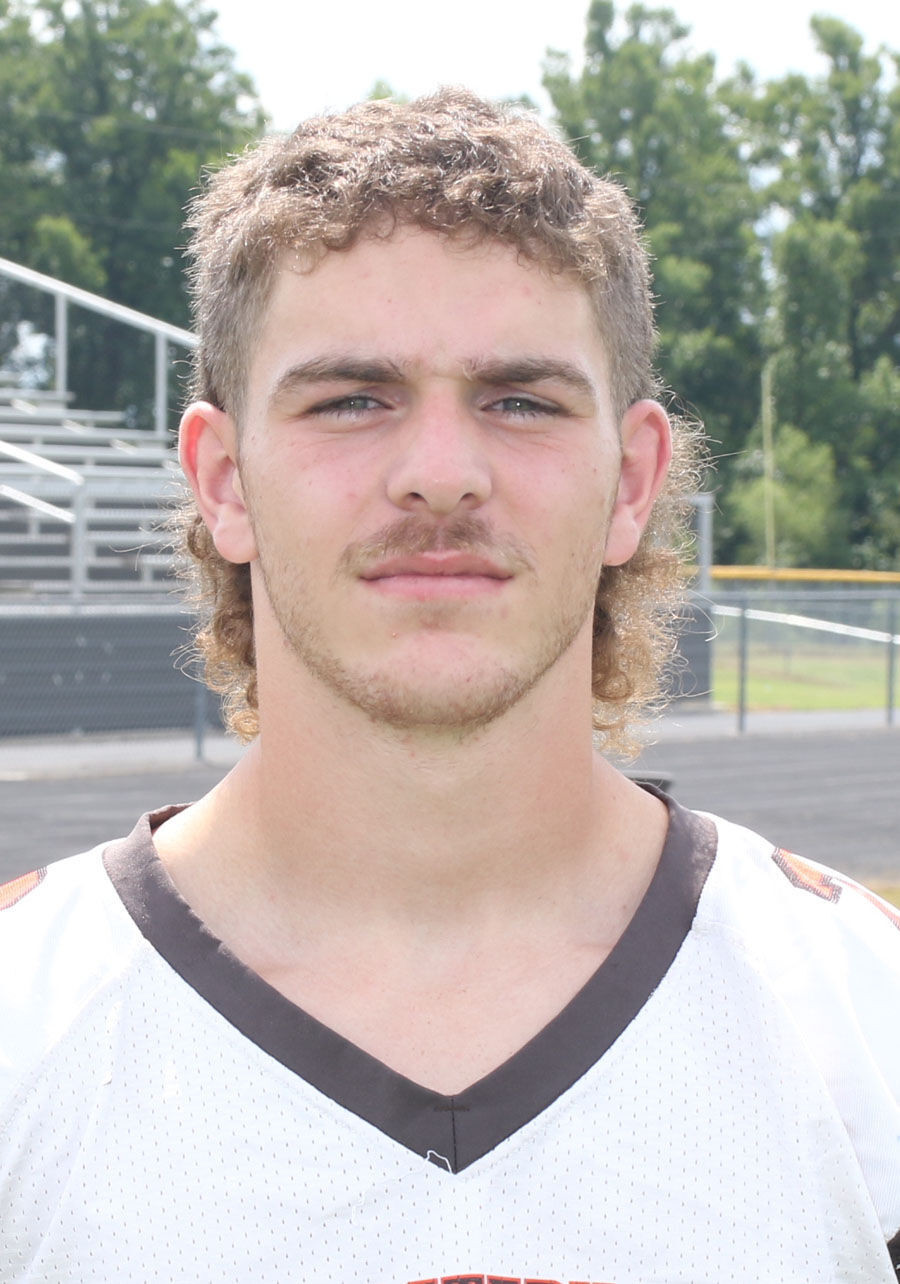 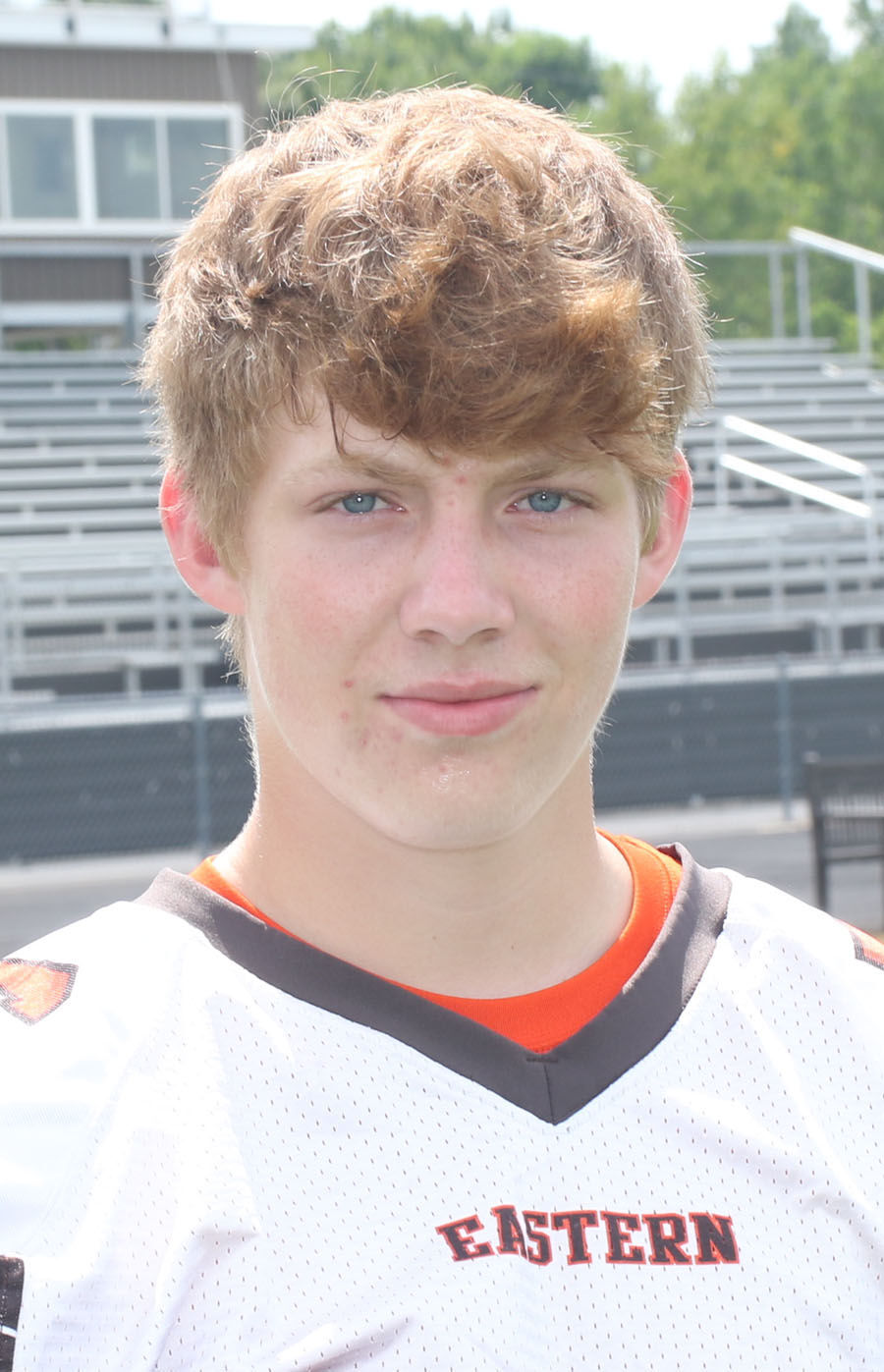 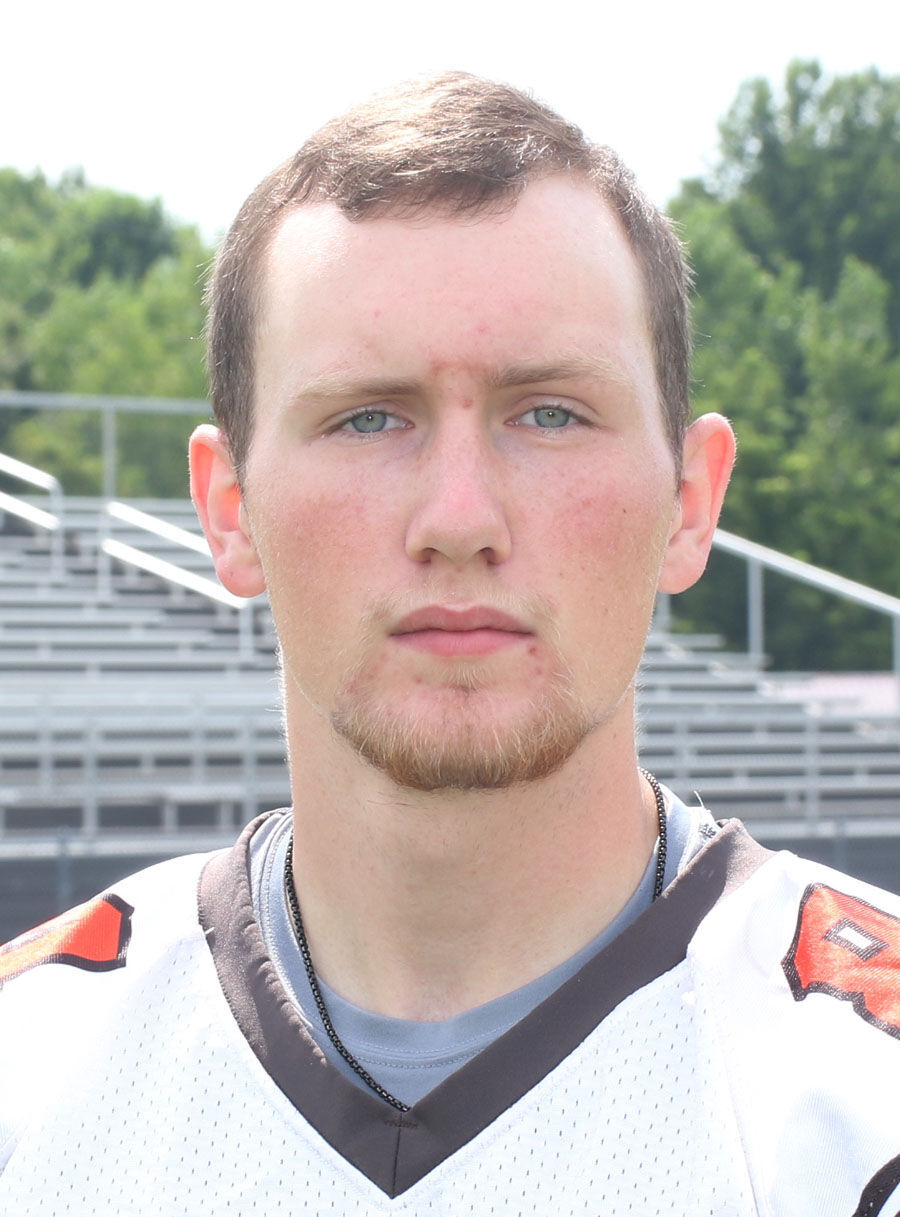 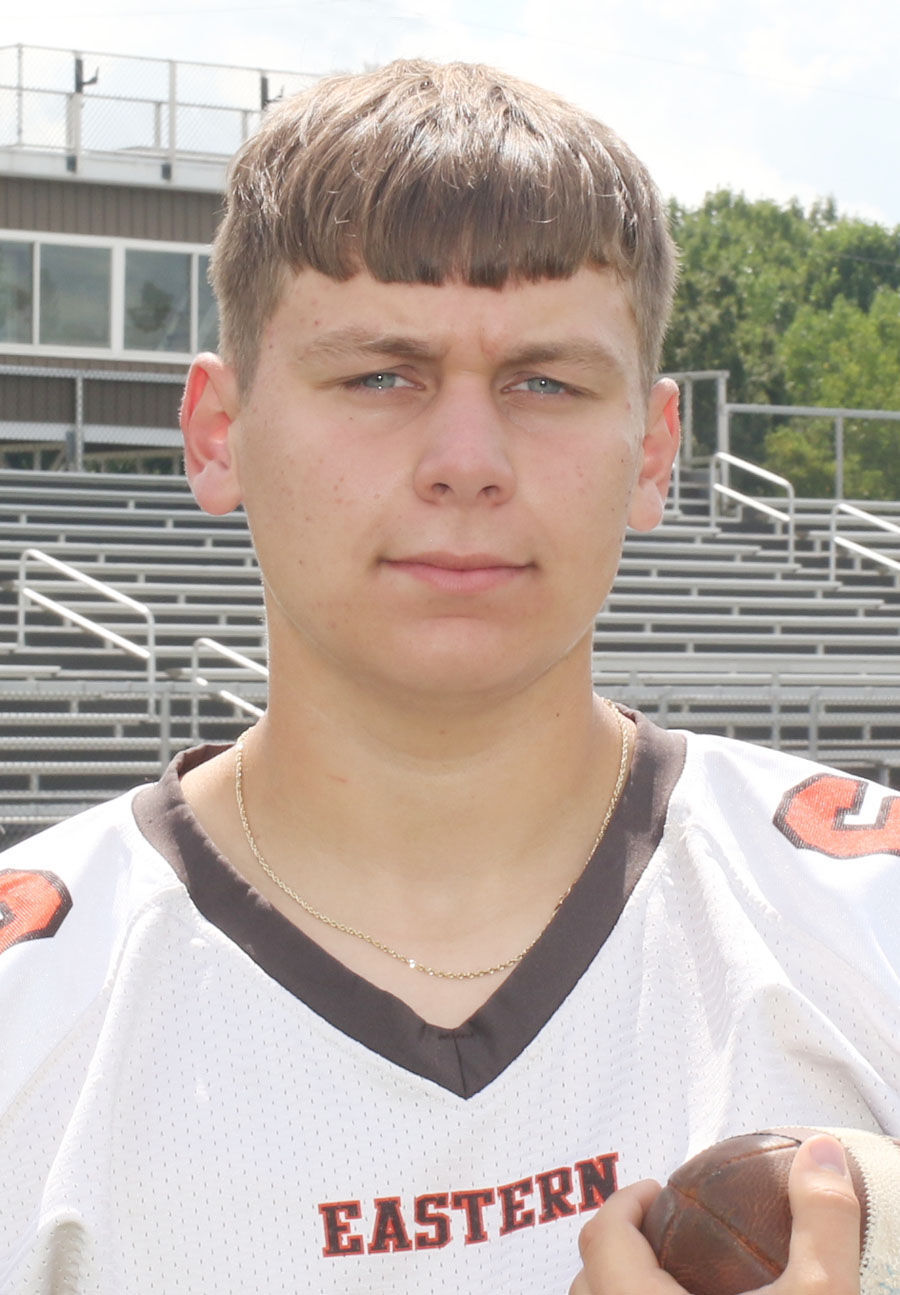 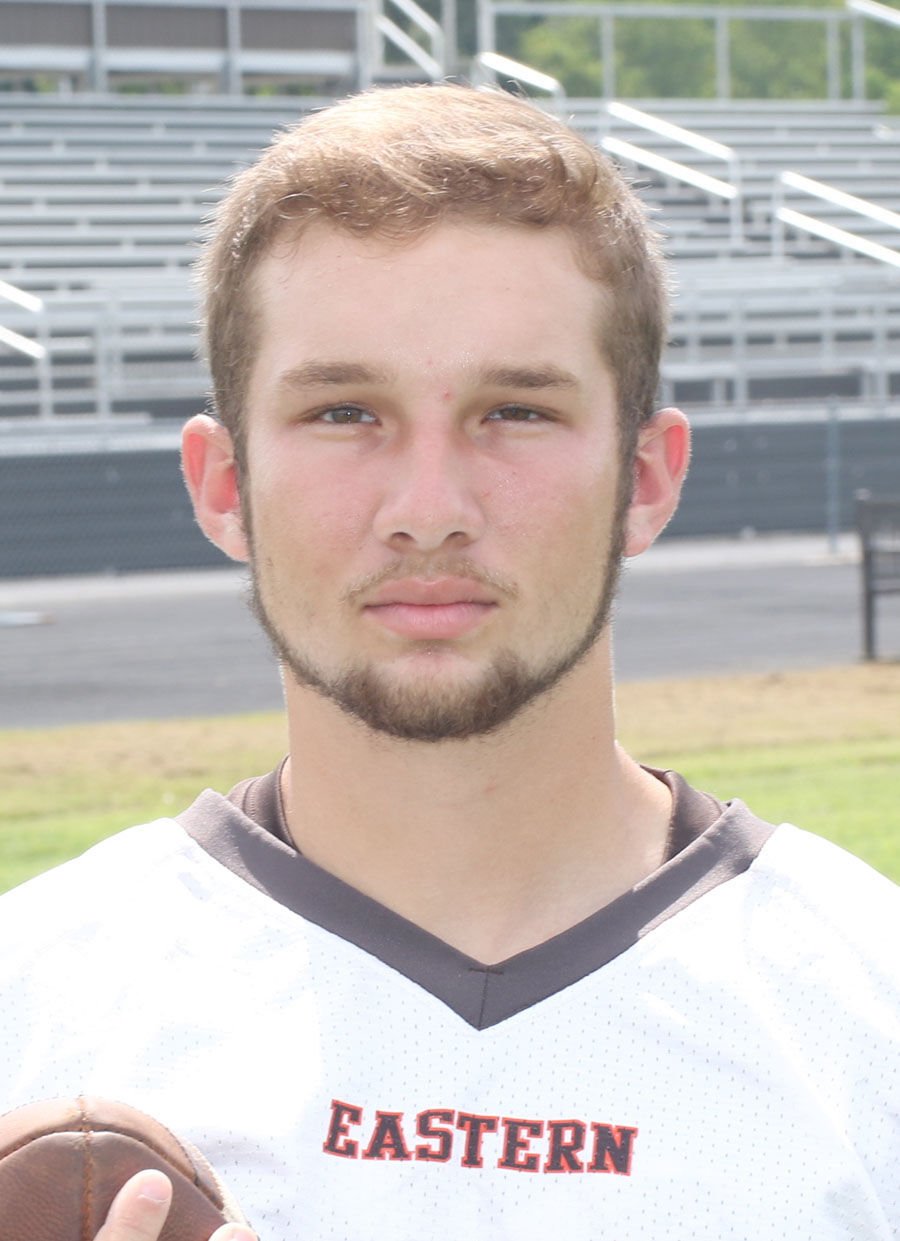 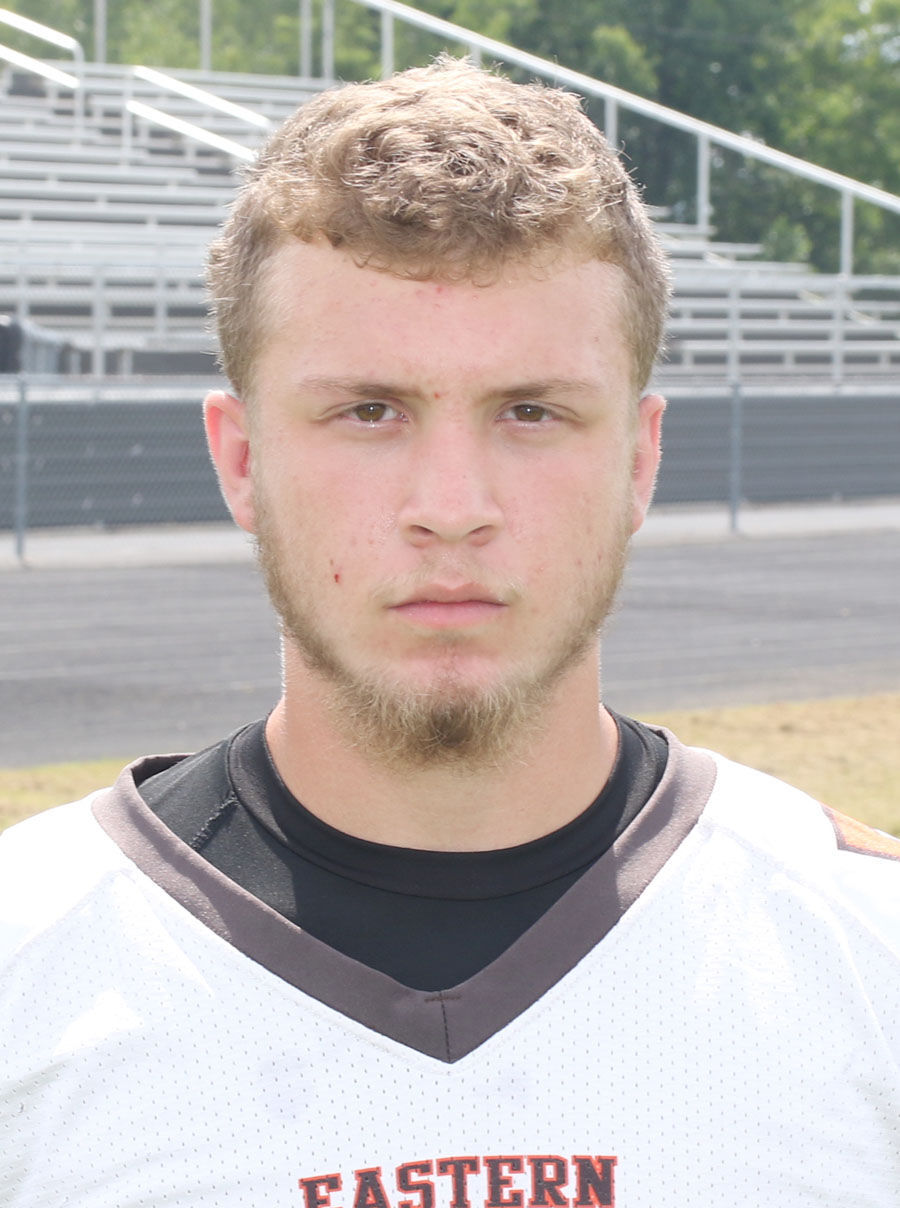 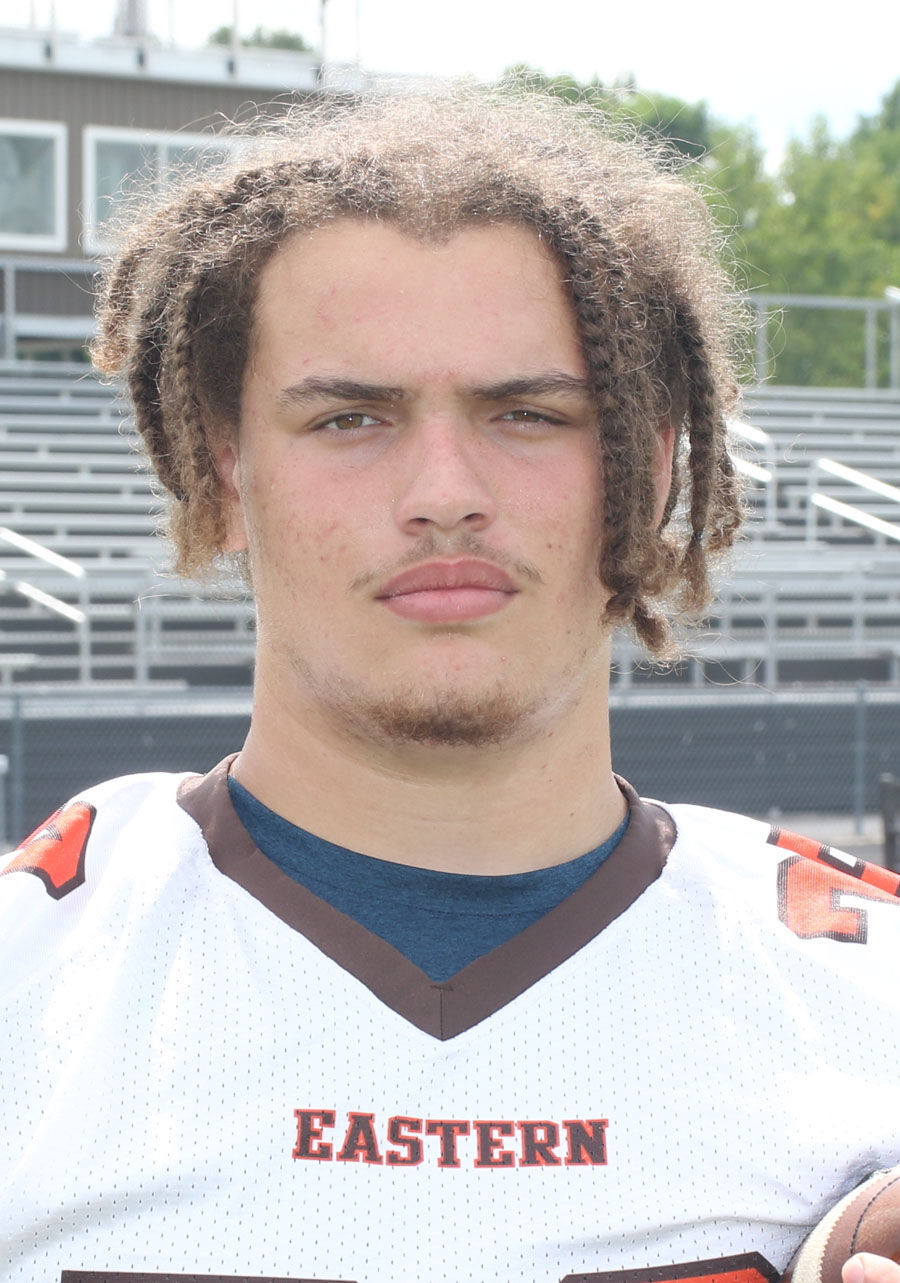 Eastern senior running back Dillion Mattox escapes for a big gain down the sideline during the playoff game versus Berne Union at Piketon. Mattox was named Co-Offensive Player of the Year in the SOC I to lead the league awards for the Eagles.

In the hunt for a league title all the way up to their battle with the Northwest Mohawks, the Eastern Eagles wrapped up their best-ever Southern Ohio Conference Division I football finish with second-place in the standings and a 4-1 record.

For his record-setting year, Eastern’s Dillion Mattox was recognized by the Southern Ohio Conference Division I as Co-Offensive Player of the Year, sharing the honor with Northwest’s Brayden Campbell.

With the season shortened due to COVID-19 restrictions, the Eagles played in eight games instead of the usual 10. In those eight games, Mattox piled up 138 carries for 1,179 yards with 13 touchdowns. That was an average of 147.4 yards per game. Mattox claimed the school rushing record, previously set by Cole Fremont in 2015 at 1,089 yards.

Northwest ultimately captured the league title, finishing the SOC I at 5-0. Along with Campbell, other top honors for Northwest included having Evan Lintz secure SOC I Defensive Player of the Year, Caleb Crabtree earn SOC I Lineman of the Year, and Bill Crabtree named SOC I Coach of the Year.

Entering the season, the Symmes Valley Vikings and the Northwest Mohawks were the two teams Eastern coach Scott Tomlison was concerned about in the battle for the conference crown. Eastern defeated Symmes Valley 50-22 on the road on Sept. 11. The Eagles followed by beating Notre Dame 41-13 the next week. That set up a showdown between Eastern and Northwest the following week on Sept. 25. The Mohawks ultimately won that game 42-20 to give the Eagles their first league loss.

That left it up to Symmes Valley and Northwest to determine the SOC I title. Heading into the Oct. 2 game with Northwest, the Vikings knew they still had the opportunity to force a three-way share of the SOC I title with a win. Symmes Valley took Northwest down to the wire in that final game before the Mohawks won 10-8 on a field goal. That dropped Symmes Valley at 3-2 in SOC I play. Eastern won its final SOC I game that week, 40-6, over Green.

Sciotoville East ended the season 3-3 overall and went 1-3 in SOC I competition. The Tartans had three First Team SOC I honorees, including Leviticus Justice, Austin Baughman and Landehn Pernell. Their Second Team SOC I selections were Keagan Jackson and Ethan Rase.

Notre Dame finished at 3-4 overall and was 1-3 in the SOC I. The Titans had three First Team SOC I selections, including Logan Emnett, Caleb Nichols, and Dylan Seison, while Amari Harmon and Carter Campbell were Second Team SOC I.

Franklin Furnace Green finished its season 1-6 overall and went 0-5 in the SOC I. Ethan Huffman was First Team SOC I for the Bobcats, while Ethan Hayslip and Kaleb LaFollette both were Second Team SOC I.