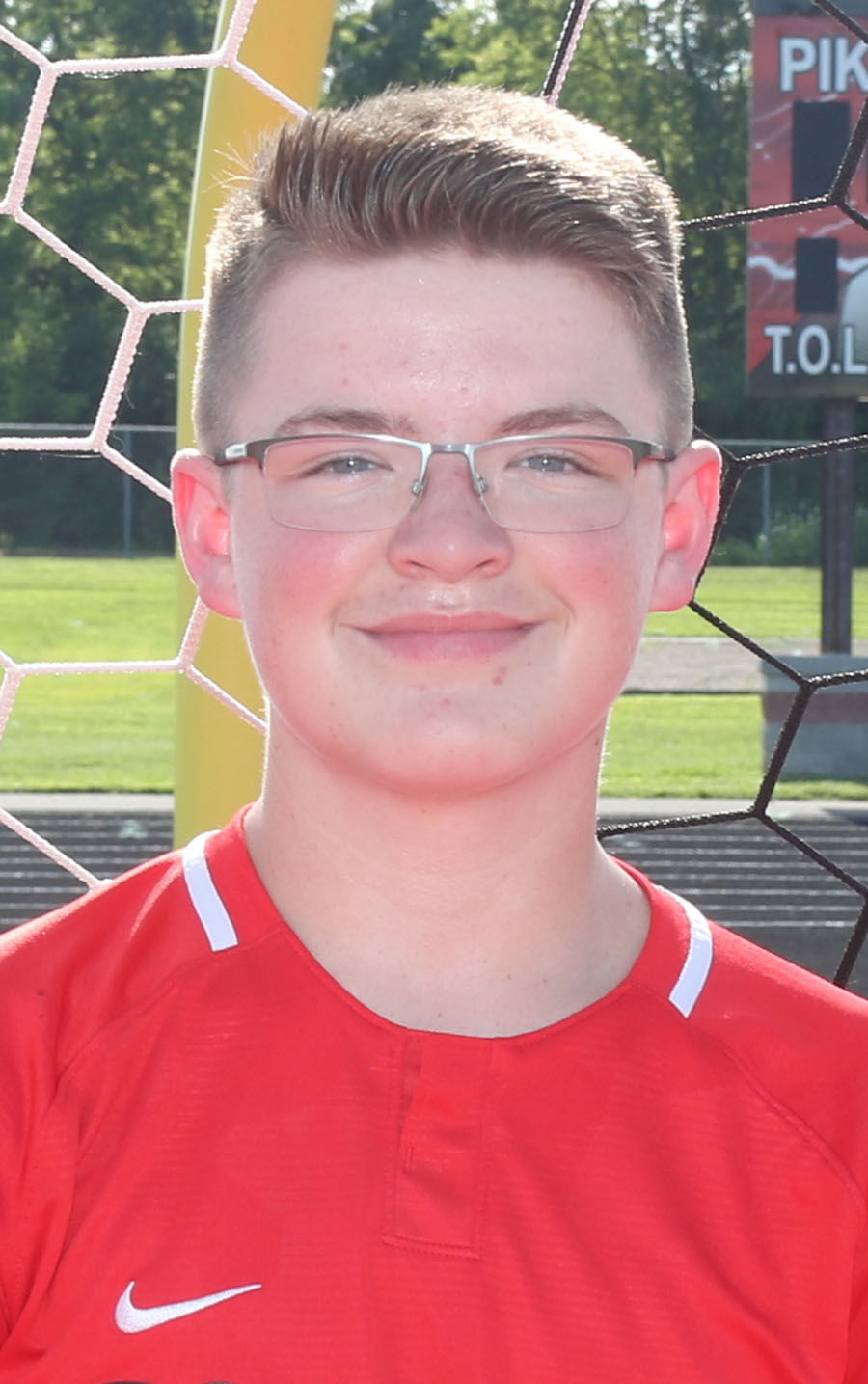 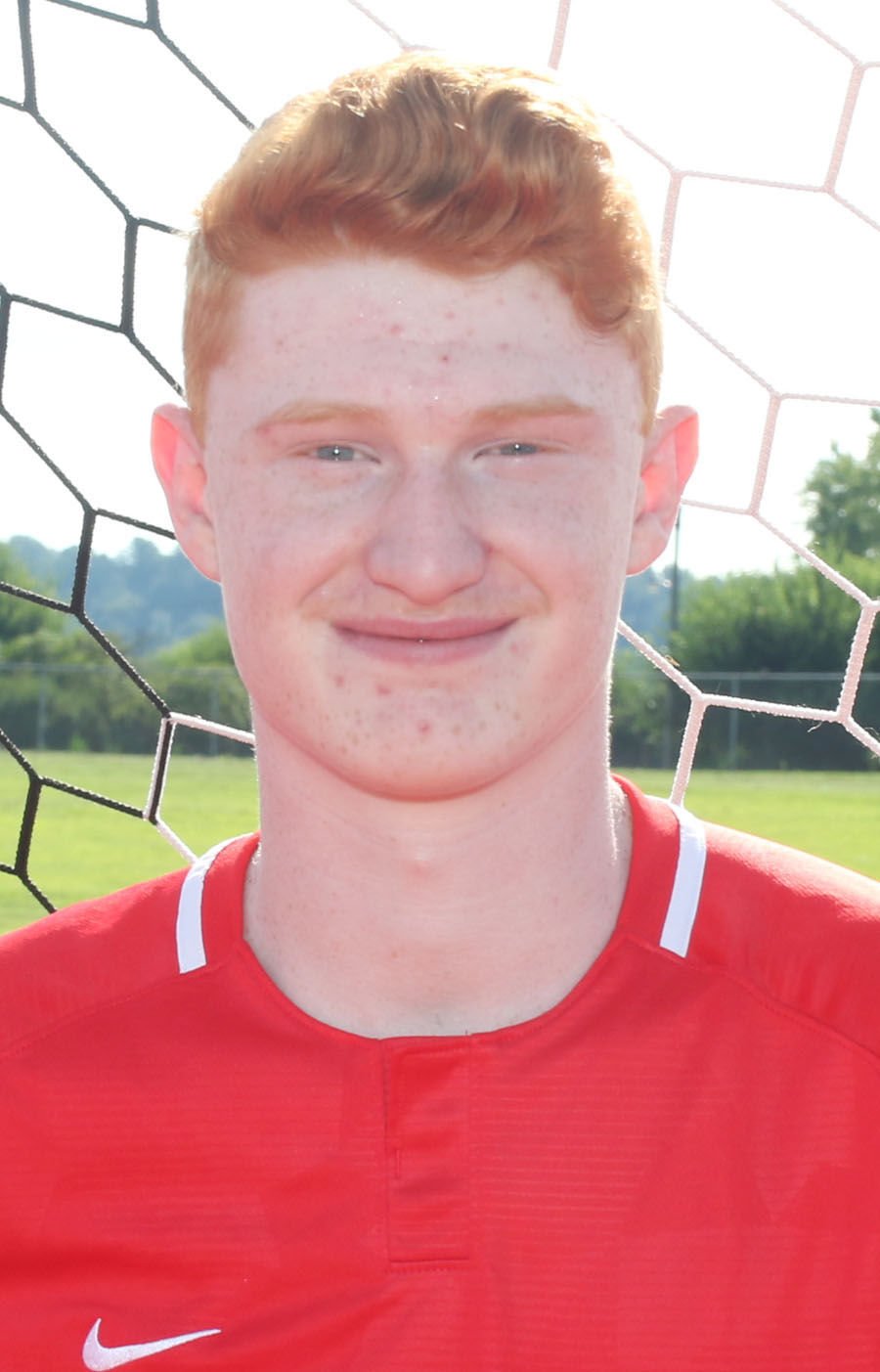 The Piketon Redstreaks increased their season record tonight (Thursday, Sept. 10) to 3-1 by defeating the Wellston Golden Rockets by a score of 6-4.

The Rockets came out fast, scoring two goals in the first 15 minutes against a Redstreak team that was still reeling from a 5-0 defeat the night before against a strong Ohio Valley Conference (OVC) Rock Hill team. The Redstreaks battled back and forth for dominance in the match, until a trio of Redstreaks sealed the fate of the young Wellston Rocket team.

The Redstreaks scorers tonight were led by team captains Jace Foster and Noah Nichols, both with a brace of goals (2 goals) along with individual goals by skipper Gabe Morgensen and Dane Morgensen. Noah Nichols also had three assists in tonight’s match followed by Dominick Neal with one. The Redstreak goalkeeper, Oren Harris, had nine saves and three collections.

The Redstreaks wish the Golden Rockets a successful inaugural season. Next the Redstreaks travel to battle their county rival team Western Pike on Sept. 15.