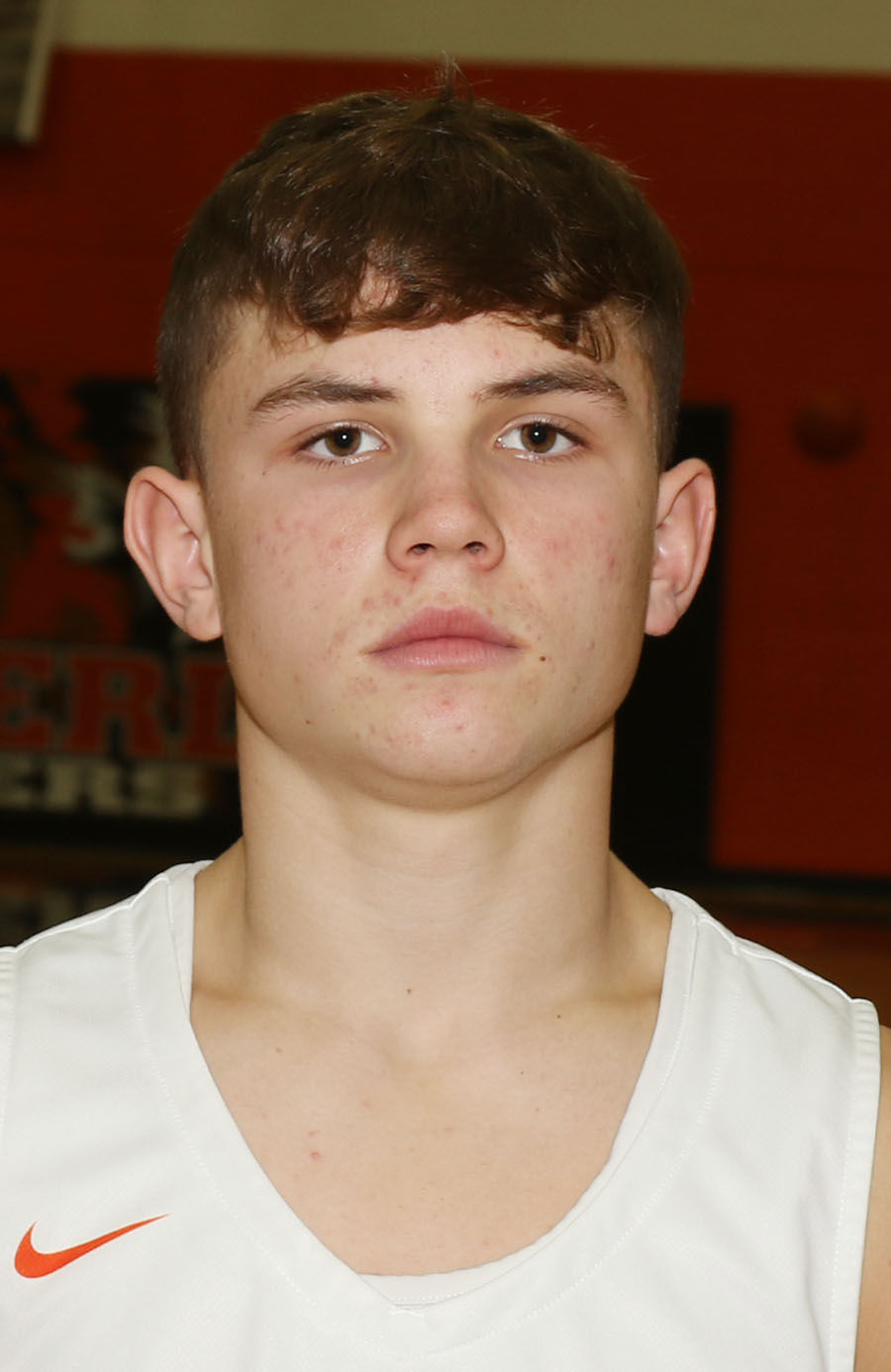 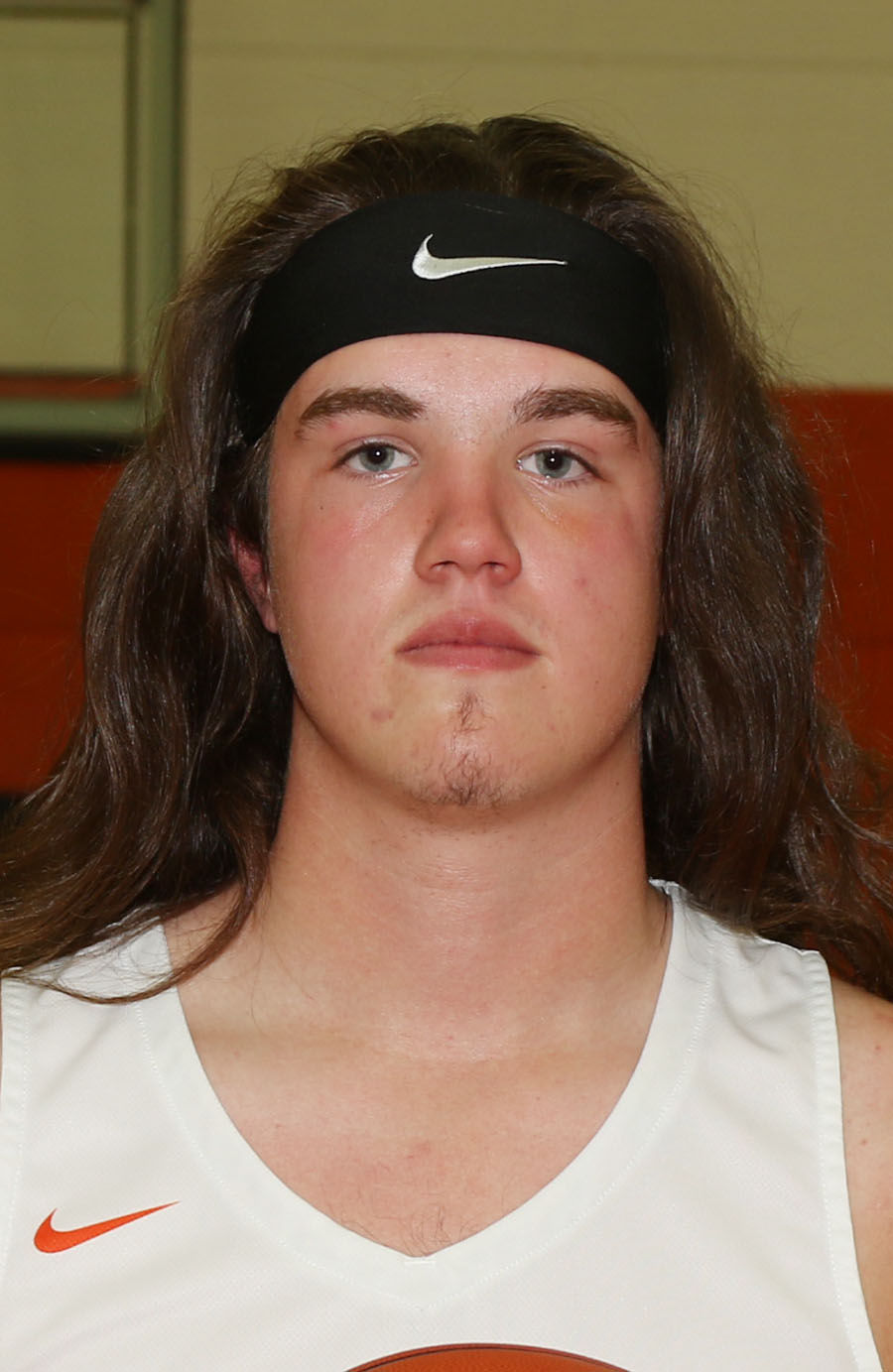 Coming off a 16-win season a year ago, the Waverly Tigers headed down south to Piketon for a contest against the Warren Warriors in the Piketon Classic. In a back-and-forth, four-quarter battle, the Tigers edged the Warriors 63-60.

In a high-powered first quarter where Trey Robertson scored six points and Tanner Smallwood scored five points, the Tigers found themselves down 16-13.

However, the Tigers wouldn’t be down long, as they forced Warren to call a timeout just under three minutes into the second quarter, as they tied the game at 20. The teams then continued to go back and forth before the Tigers used a 4-0 spurt to take a 29-25 lead at the half.

“I thought both teams played extremely hard. It was ugly (for) the entire game, but it’s expected early in the season. I was proud of my guys because we did get down, but we were able to fight back and ended up pulling it off in the end. When we had to make a play, we made a play,” said Waverly head coach Travis Robertson.

“I think in the second half they game-planned to double team Trey and take him away a little bit. He did a good job of getting it into the middle of the floor and creating for other people to get easy opportunities. He didn’t force shots, which was good. When others had to step up and make shots and plays, they were able to do that tonight,” said Robertson.

Tanner Smallwood finished with 15 points and nine rebounds, while Will Futhey scored eight points along with seven rebounds. Michael Goodman and Gage Wheeler each chipped in with seven points, while Zeke Brown scored six and brought down four rebounds. The Tigers start off the season 1-0 and will now get set to host Portsmouth West in an SOC II contest next Friday.