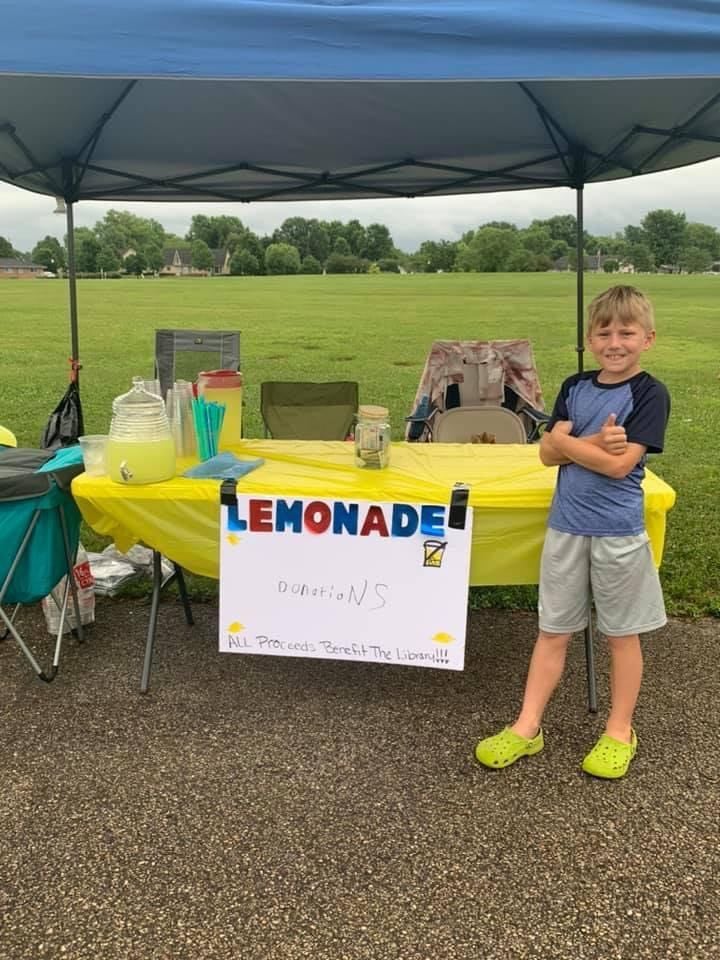 Ethan Holbert, nine-year-old avid reader, raised $1,652 for the Garnet A. Wilson Library in its attempt to build a new home in Waverly. 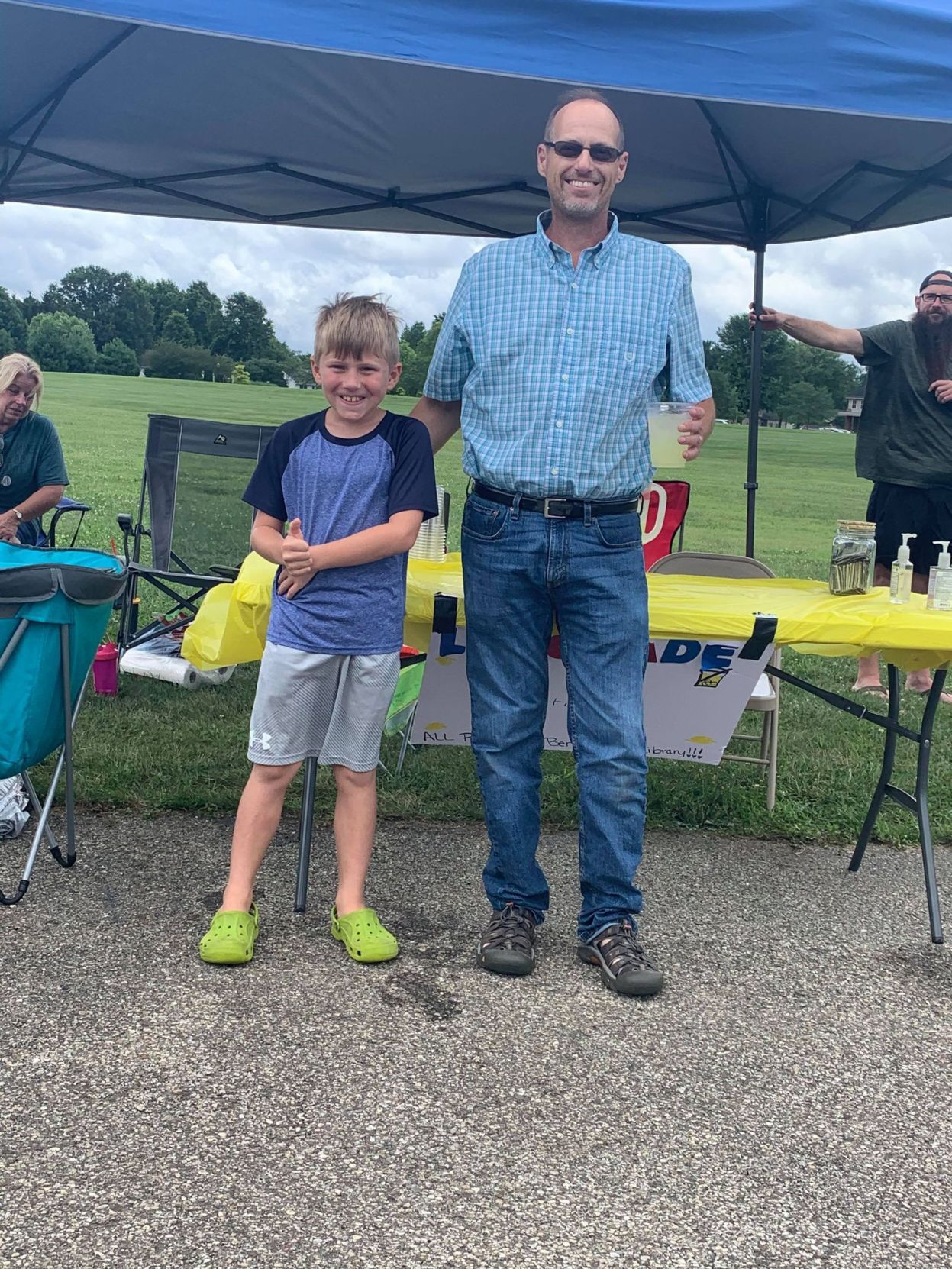 Holbert’s lemonade stand brought out many in the community, including Waverly Mayor Greg Kempton.

Ethan Holbert, nine-year-old avid reader, raised $1,652 for the Garnet A. Wilson Library in its attempt to build a new home in Waverly.

Holbert’s lemonade stand brought out many in the community, including Waverly Mayor Greg Kempton.

WAVERLY- On Saturday, a local nine-year-old set-up his lemonade stand outside a place he wants to see progress at pronto.

Word circulated, bringing out Waverly Mayor Greg Kempton and Garnet A. Wilson Library Director Natosha Jewett, and by the end of the day Ethan Holbert had raised $1,652 in donations for the new library.

“When the mayor came, I was pretty excited but also a little nervous,” he said, going into his fourth grade year at Waverly Intermediate.

Holbert said he got the idea for a fundraiser after biking in the Bristol Village with his parents where he saw the sign of the proposed location. That’s where the donations flowed, coming in sums as large as $100.

As an avid reader, he has been going to the library since he was four and enjoys such book series as Harry Potter, Diary of a Wimpy Kid, and plans on reading Lord of the Rings soon.

Even before the fundraiser, Kempton was impressed with the initiative shown by Holbert who secured his vendor’s license with help from his cousin.

This along with his baby sister, Nora, acting as his business manager proved to be an activity for the whole Holbert family.

“Thanks to all of those that took time to stop by and support his achievement,” the mayor said in a Facebook post later on Saturday. “If you missed it, I’m sure you can still donate to the library in Ethan’s name. So proud of Ethan and grateful for the support of our community.”

The library, who also received a $300,000 grant from the National Endowment for the Humanities Awards in January, showed its appreciation for the work from Holbert.

“Way to go, Ethan! Thanks to your dedication to the library and your community, you raised nearly $1,700 to go towards the new library!,” they said on Facebook. “We appreciate you and your heart to help the library and our wonderful community!”

While he has some time before deciding his career, Holbert said he could see himself being a celebrity or a philanthropist in the years to come.