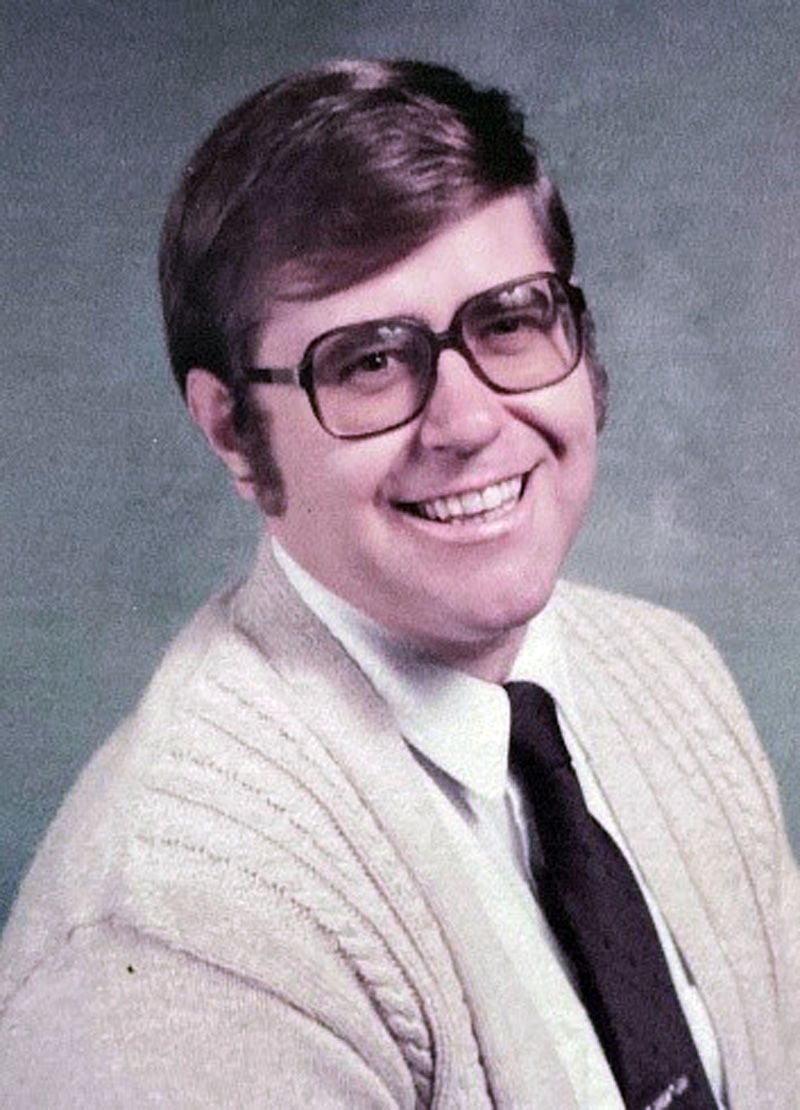 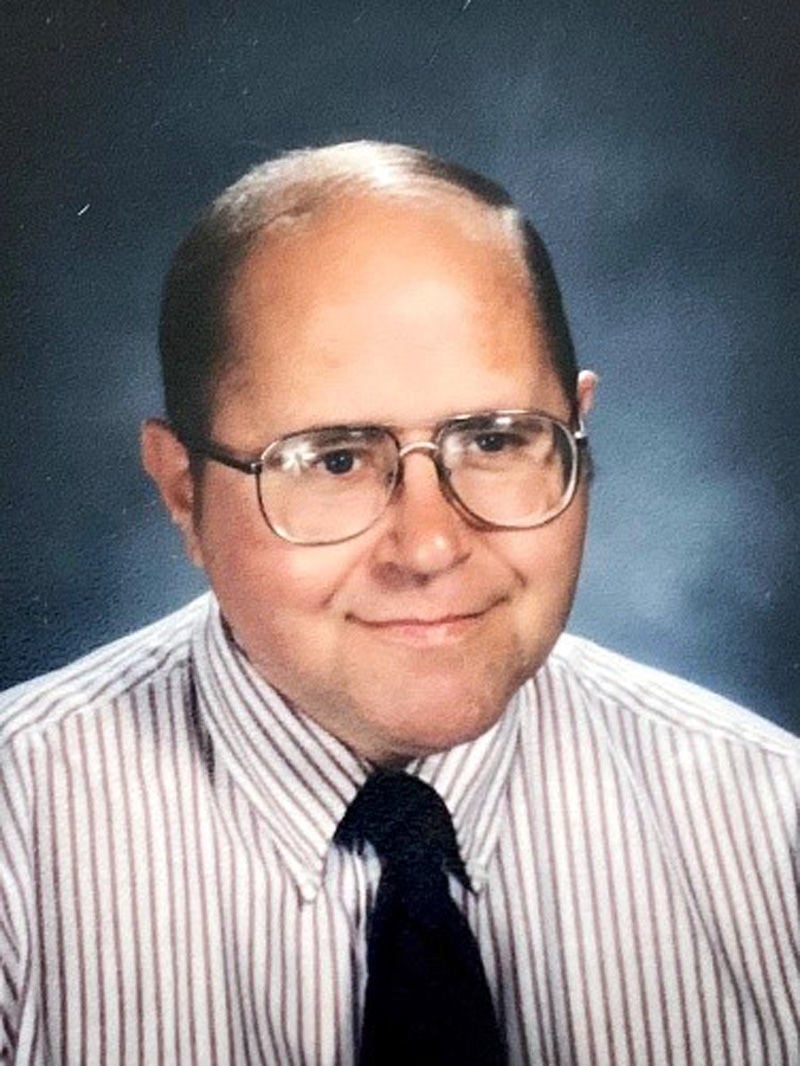 On May 21, 2020, William Moore, 66, of Waverly, Ohio, loving husband and father of two children, best known as “Bro Bill” to his church family and friends, went home to be with his Lord and Savior, Jesus Christ. After giving his life over to the Lord nearly 50 years ago, his dream of meeting his Lord, Savior and Friend finally came true.

Bill was born on June 8, 1953, to William and Bessie Marie Moore of Mt. Perry, Ohio. He married Ruth Ann Christmas of New Carlisle, Ohio, in September of 1973 while attending Wright State University. They raised two children, Jennifer (Jenny) and Christopher (Chris). He received his Bachelor of Education with an emphasis in Special Education in 1975. He taught 5th grade in Vandalia School system until 1980 when he felt the call of God to move his family to Louisville, Kentucky, to attend Southern Seminary where he received his Masters in Religious Education. After receiving his degree, Bill felt called to enter the ministry. In 1982, Cedar Hill Baptist Church in Owenton, Kentucky, called him as pastor where he served until 1988. In March 1988, Bill felt the call to move to Waverly, Ohio, to serve as pastor of First Baptist Church. Due to his illness, he resigned the pastorate after five years of service, but he did not give up serving. He went on to serve as Administrator of Pike Christian Academy until 1997. Following that ministry, he discovered one of the greatest ways to serve his Lord, Gideons International. He joined the Pike County Camp and devoted his life to raise monies to send Bibles all over the world. Also, during this time, he served as a substitute teacher in the Pike County school system. He had a passion & love to help young people discover God no matter what circumstances you face in life. No matter where Bill would go, he would always encounter someone he knew. Many times, young people would come up to him and say that he was their substitute teacher and how much they enjoyed his class. “Bro Bill” used his spiritual gift of mercy in every phase of life. He loved people, but most of all he loved His Lord and wanted to serve Him with his whole heart and did even on his deathbed. His prayer life for others continued until his death.

His memorial life celebration will be held sometime in June, hosted by the First Baptist Church of Waverly, Ohio. Details of this celebration will be announced on FBC’s website. Contribution gifts in his memory can be given to the three big loves of his ministry life: First Baptist Church, 303 E. Third St., Waverly, Ohio, Pike Christian Academy, 400 Clough St., Waverly, Ohio, or Gideons International Pike County Camp, PO Box 157, Piketon, Ohio. Arrangements are in the care of Botkin Hornback Funeral Home in Waverly.

To plant a tree in memory of William Moore as a living tribute, please visit Tribute Store.