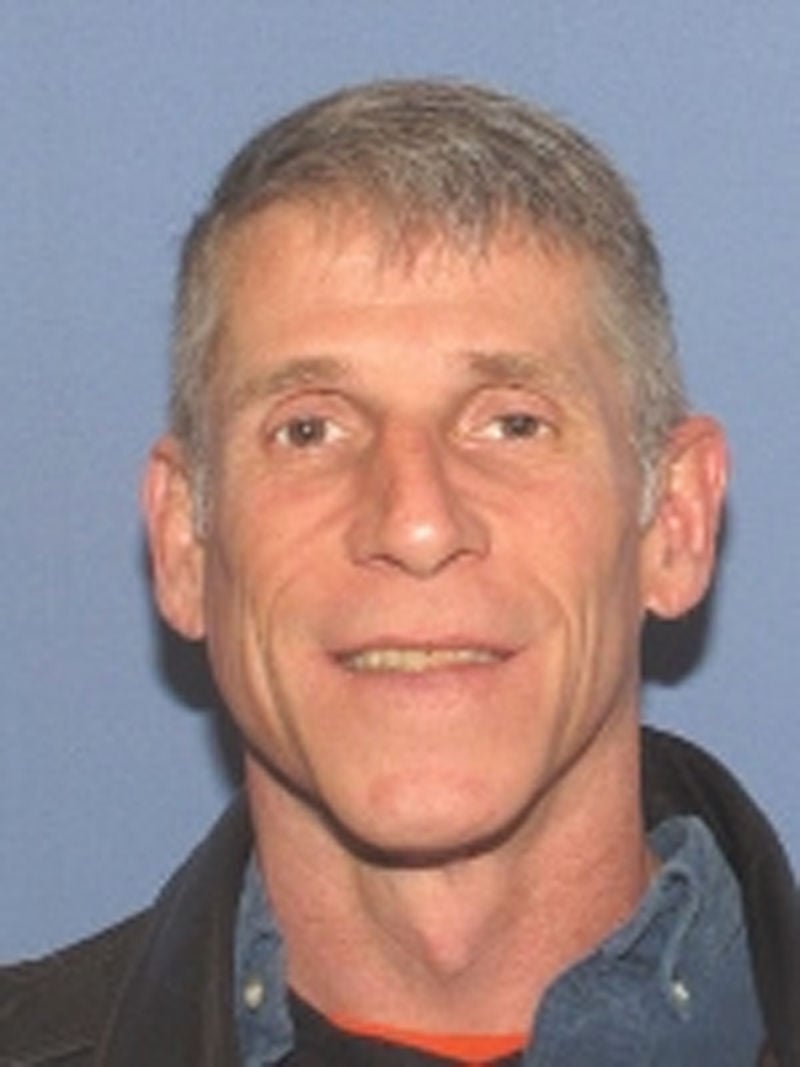 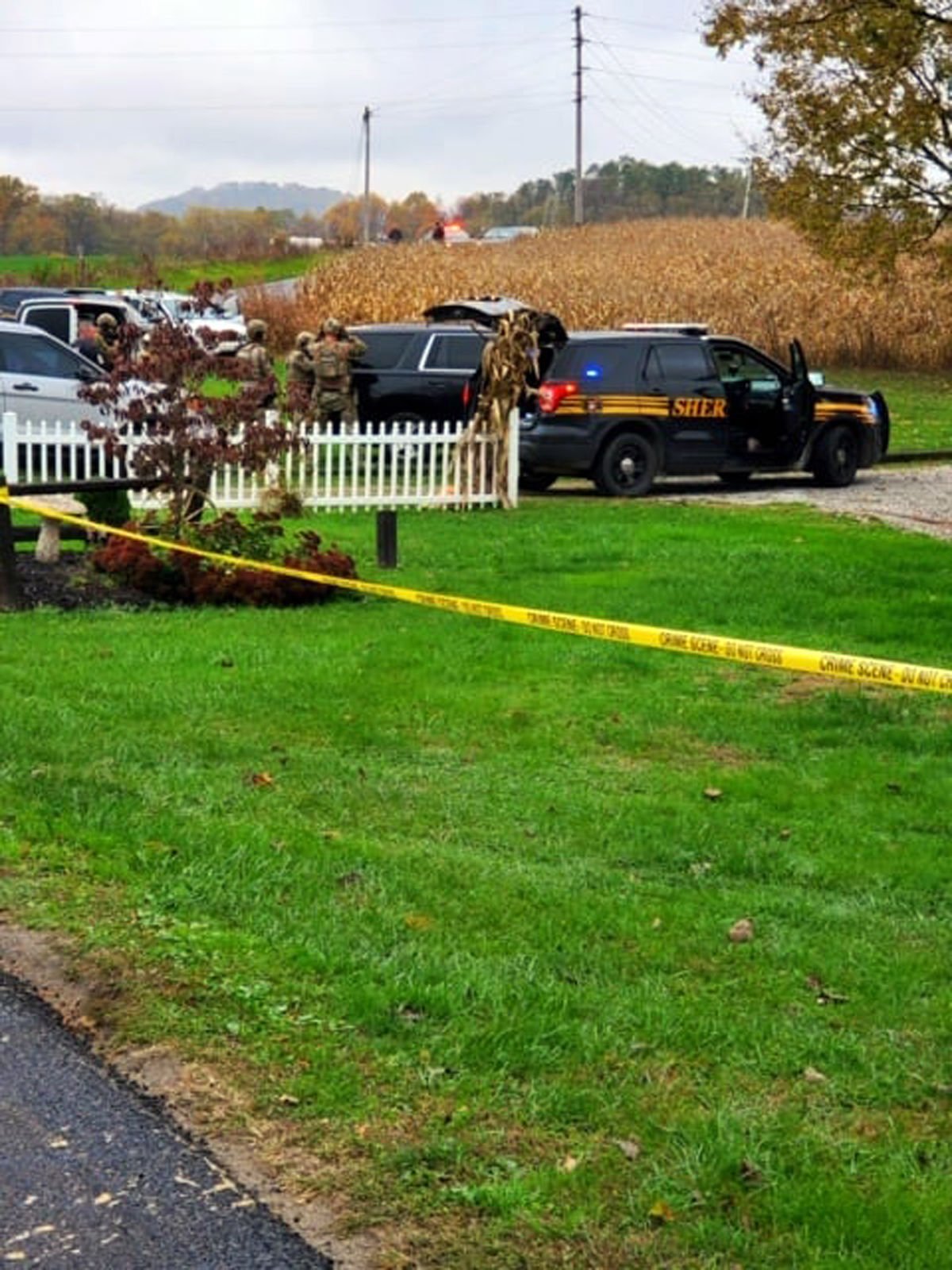 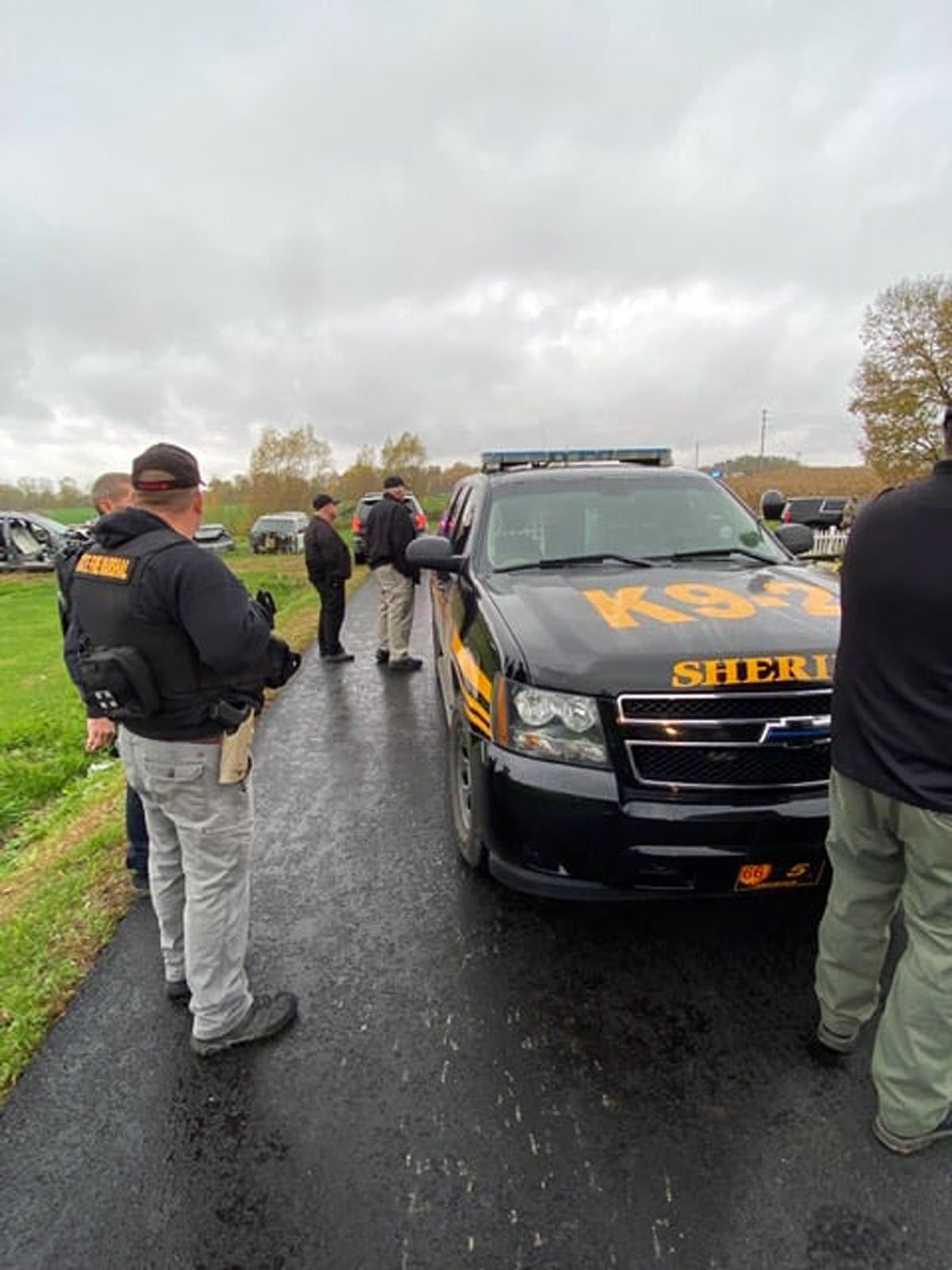 A local man was arrested on Monday in connection with a shooting incident.

On Monday, Pike County Sheriff James E. Nelson reported that the sheriff’s office was looking for Patrick Stuart Jackson, age 51, of Dry Bone Road, and that he should be considered “armed and dangerous”.

Nelson reported that on Monday morning, October 26 at 3:50 a.m., a call was received by Pike County Dispatch of a reported shooting in the area of 1326 Green Ridge Road.

“Upon arrival Deputy Carver and Deputy McKenzie located a male laying in the yard with gunshot wounds,” Nelson stated. “Pike County EMS was dispatched to the scene and transported the victim, identified as Charles Wireman, age 27, of Red Bridge Road, to Adena-Pike Hospital. MedFlight was unavailable due to weather conditions and Wireman was transported to Grant Hospital in Columbus by ambulance.”

“Reports from the hospital have Wireman’s condition listed as serious,” Nelson stated on Monday.

According to Nelson, at approximately 2:30 p.m. on Monday, he along with Highland County Sheriff Donnie Barrera, deputies from Pike and Highland counties and agents from the State Fire Marshall’s Office set up a perimeter around a residence at 92 Barrett Mill Road in Cynthiana after information was received that Jackson was at the residence.

“Once it was verified that it was in fact Jackson, a search warrant was obtained and officers from the Portsmouth and Chillicothe police departments Special Response Teams executed the search warrant,” Nelson reported. “Jackson was taken into custody without incident at 5:33 p.m. Sheriff Nelson would like to thank all officers along with Bainbridge Fire Department and Pike EMS Squad 3 for their response in assisting with the apprehension.