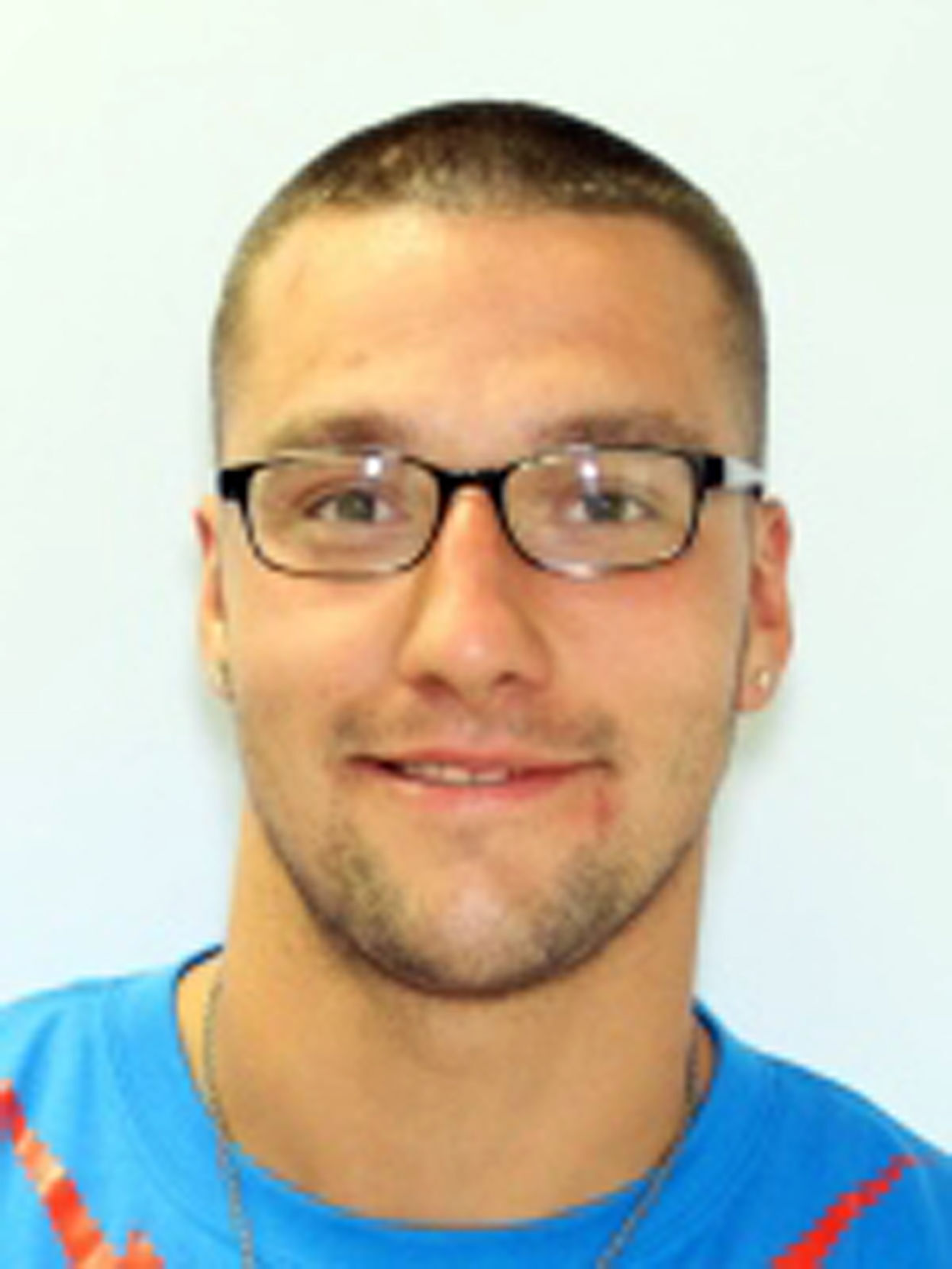 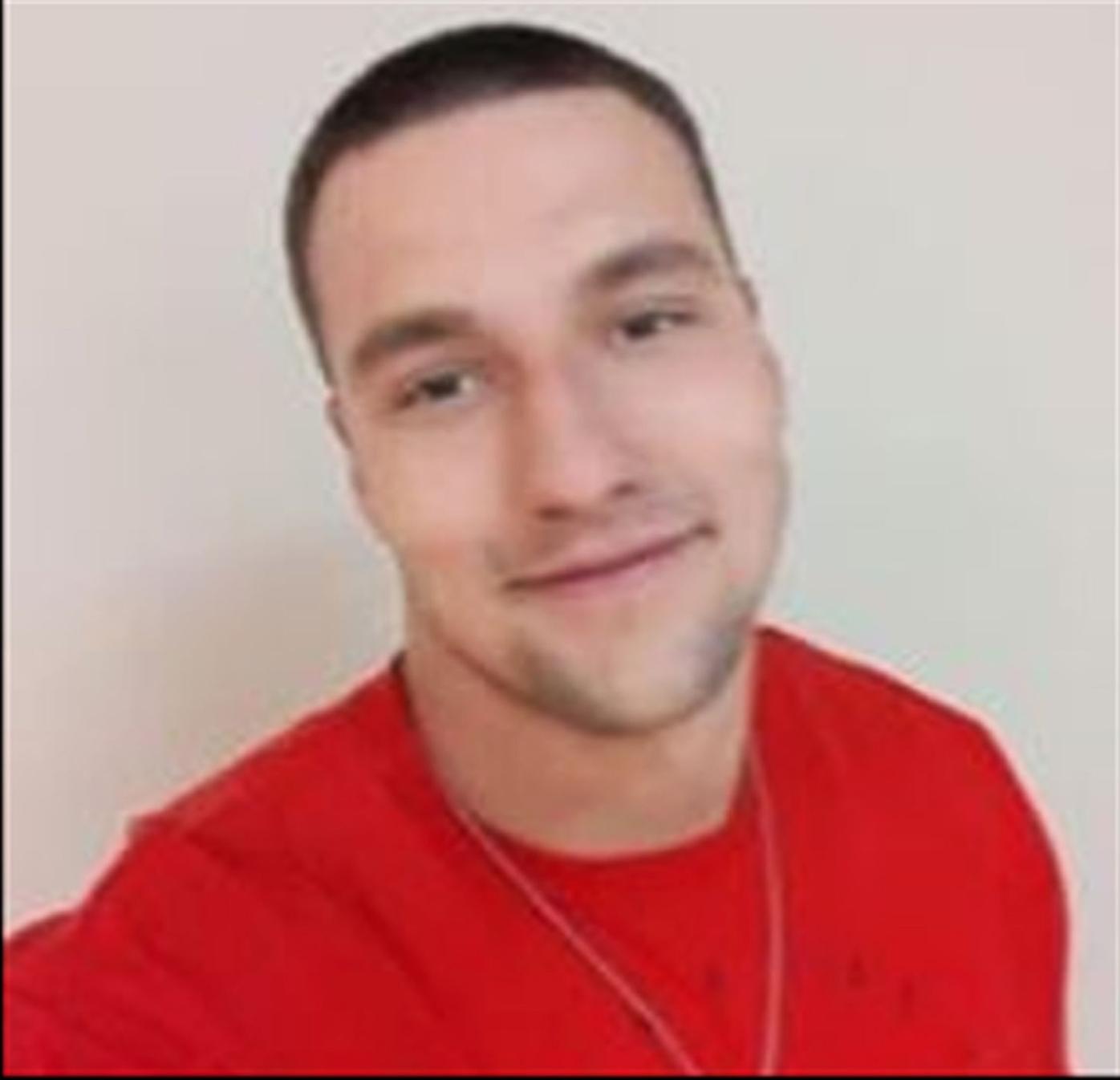 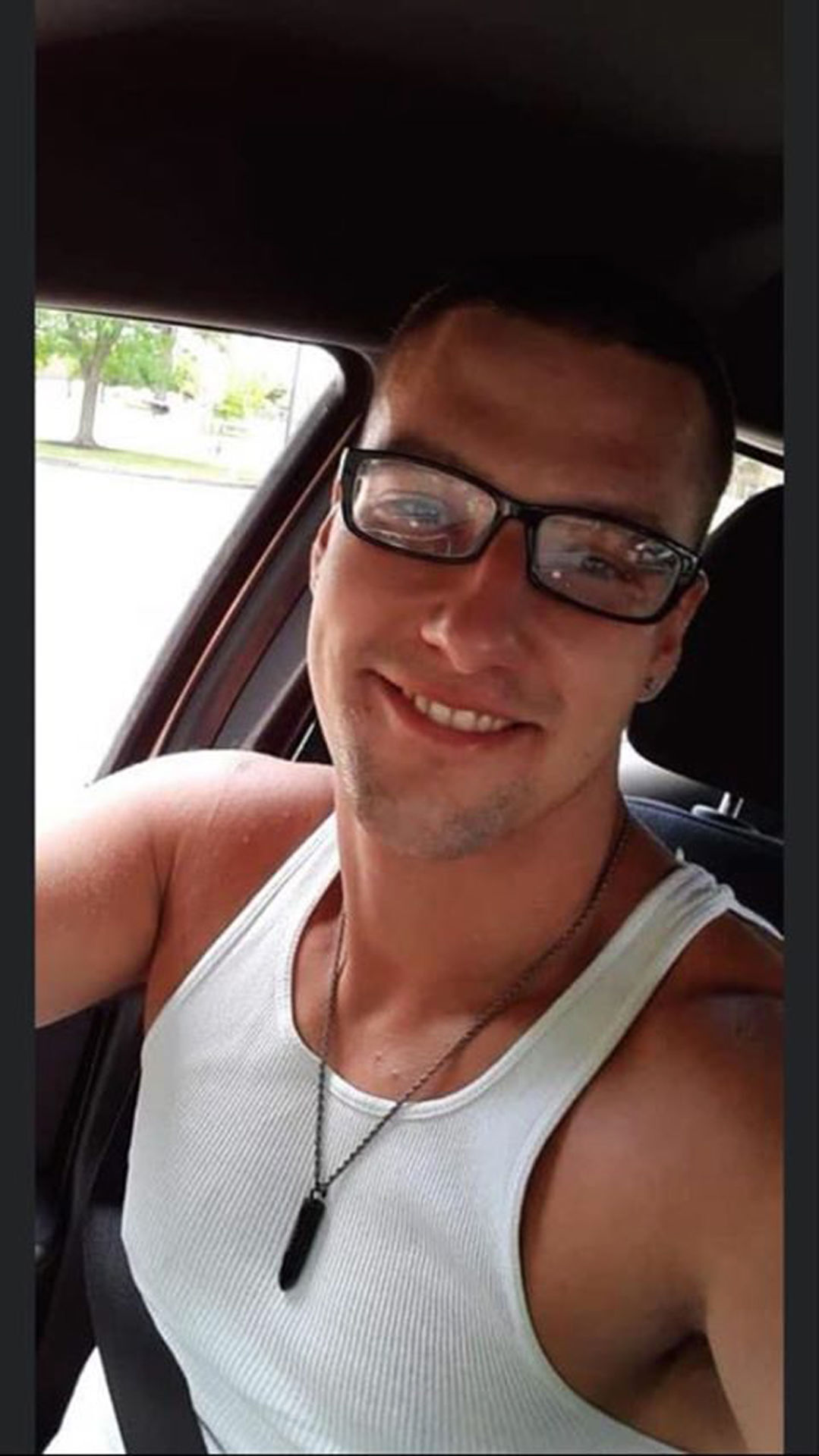 UPDATE: As of Oct. 21, Koby Roush is still missing.

An area man has been reported missing since July 5.

Koby Roush, age 24, has brown eyes, light brown hair, and is 6 feet, 2 inches tall. He weighs 200 pounds. The missing person entry on Ohio Attorney General Dave Yost’s Missing Persons website states that Koby is 205 pounds. According to Missing Person from Ohio Facebook Page, Koby has two tattoos on his right arm and angel wings on his back, and he also has a scar on the top of his head that is not noticeable due to hair.

According to the Ohio Attorney General's Office, Koby was last seen on July 5. An article in the Jackson Telegram from July 21 reported that Koby's sister stated that Koby was known to have been at a party in Coalton in Jackson County on July 6. His sister told the News Watchman that Koby called her father at 6 a.m. the next morning because he was stuck, and she said they have not heard from him since then.

According to the attorney general’s office, after being last seen, Koby’s vehicle was later located abandoned in Gallia County, Ohio. It has been reported that his vehicle was found on Mount Carmel Road in Gallia County. The Missing Person from Ohio Facebook Page also said that he had his mother’s ashes on a necklace that he never took off and that that pendant was found by his car without the chain. WHIZ News reports that, according to family, Koby recently moved from Somerset, Ohio, to Waverly, Ohio.