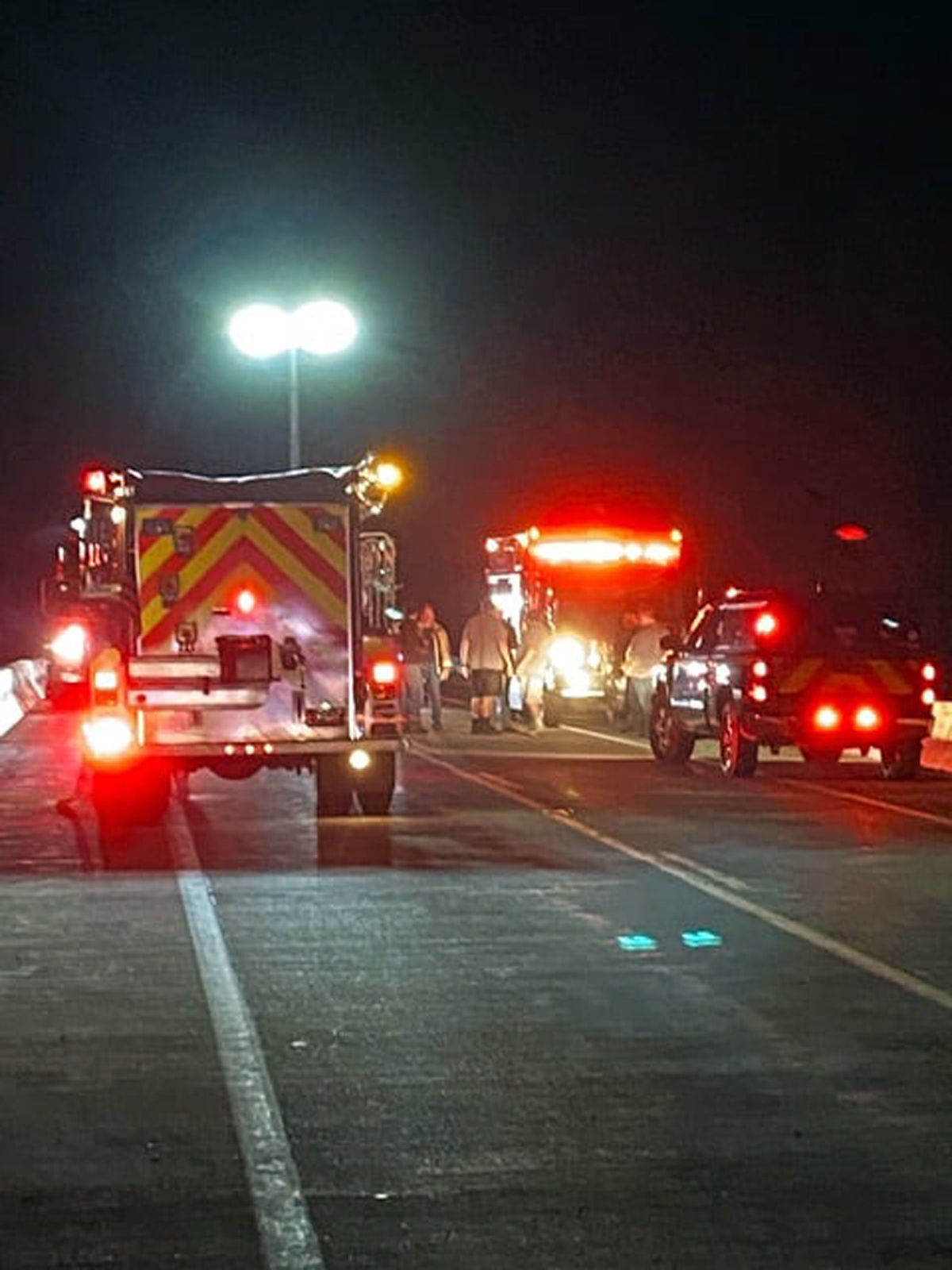 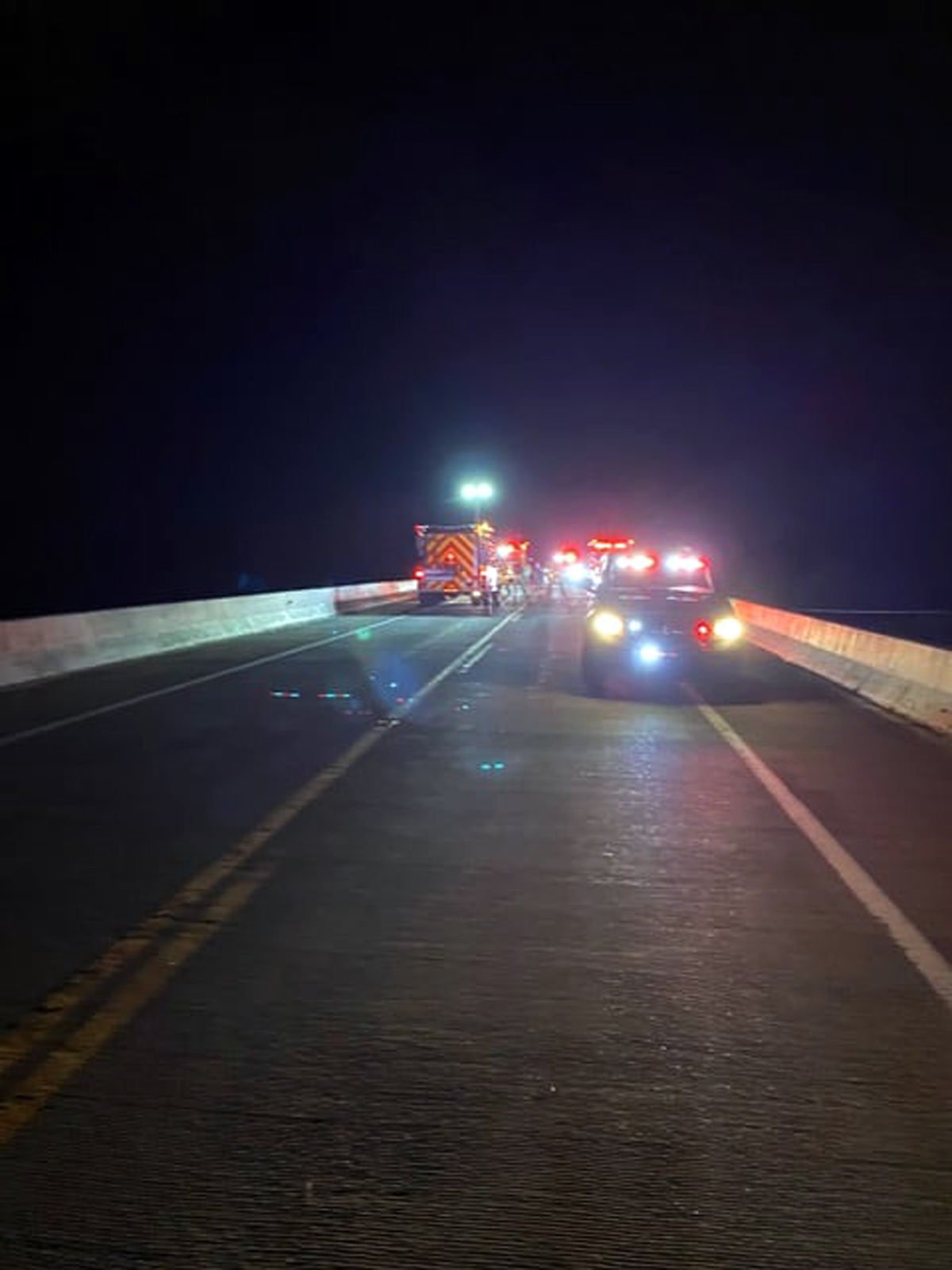 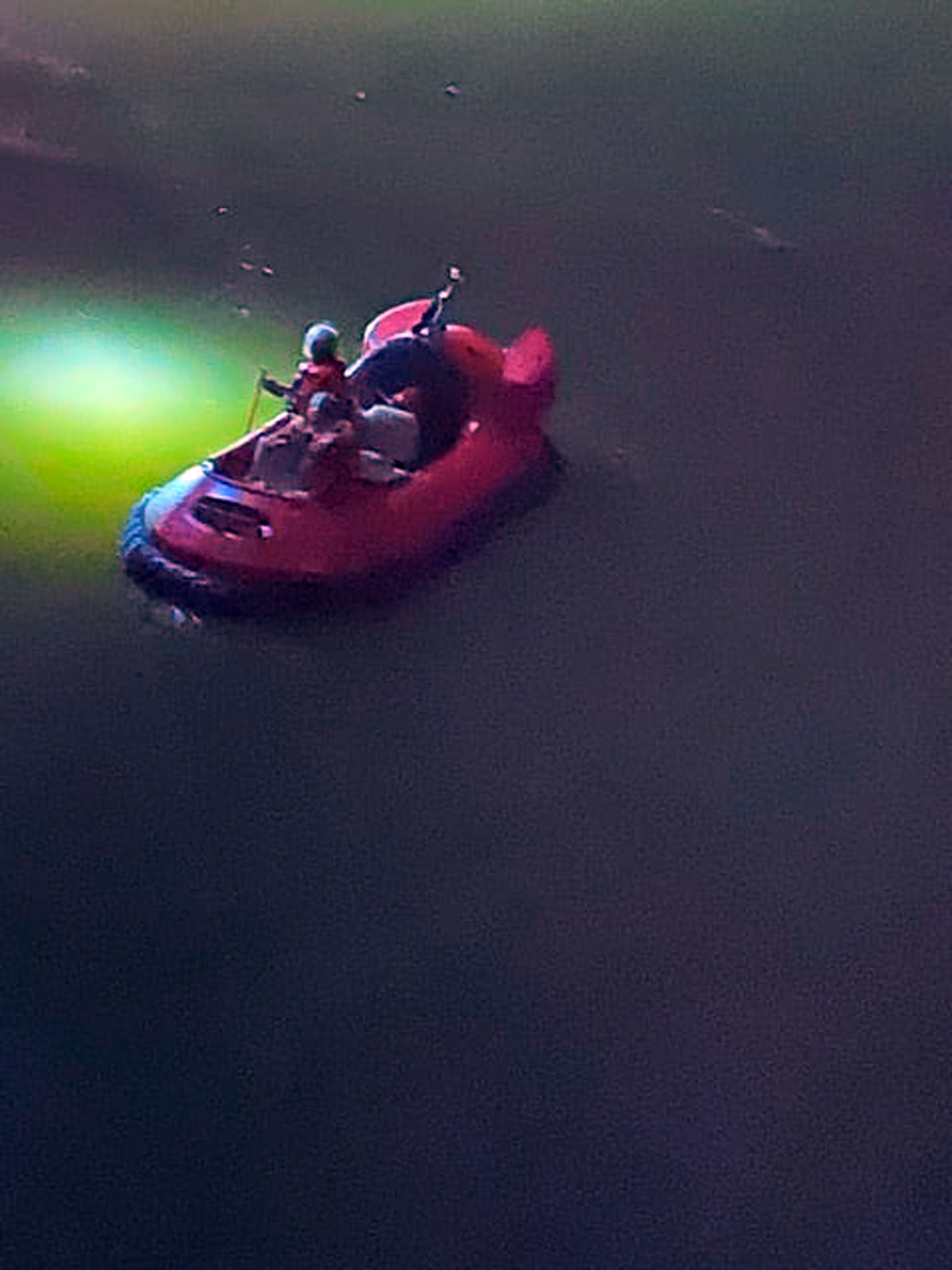 According to Pike County Sheriff James E. Nelson, local law enforcement has been investigating a report received last week that a body was dumped from a bridge on State Route 335.

Nelson stated in a post on the Pike County Sheriff’s Office Facebook page that a call was received by Pike County Dispatch on Wednesday evening, Sept. 30, reporting the information.

“The area was searched by Piketon Fire Department in a hovercraft and again nothing was located. The incident remains under investigation.”

Nelson thanked the departments who responded to the scene for all their time and effort in the matter.