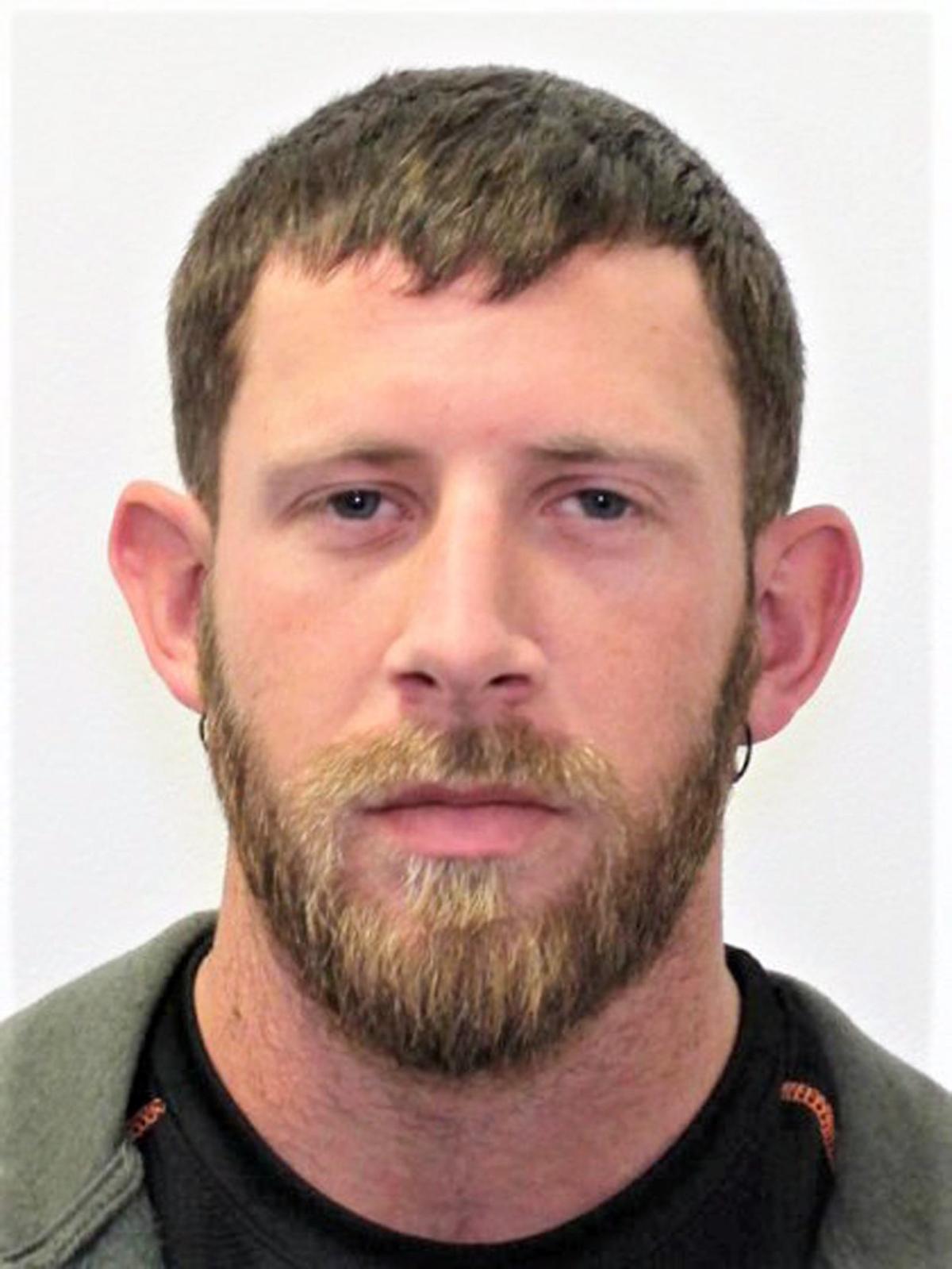 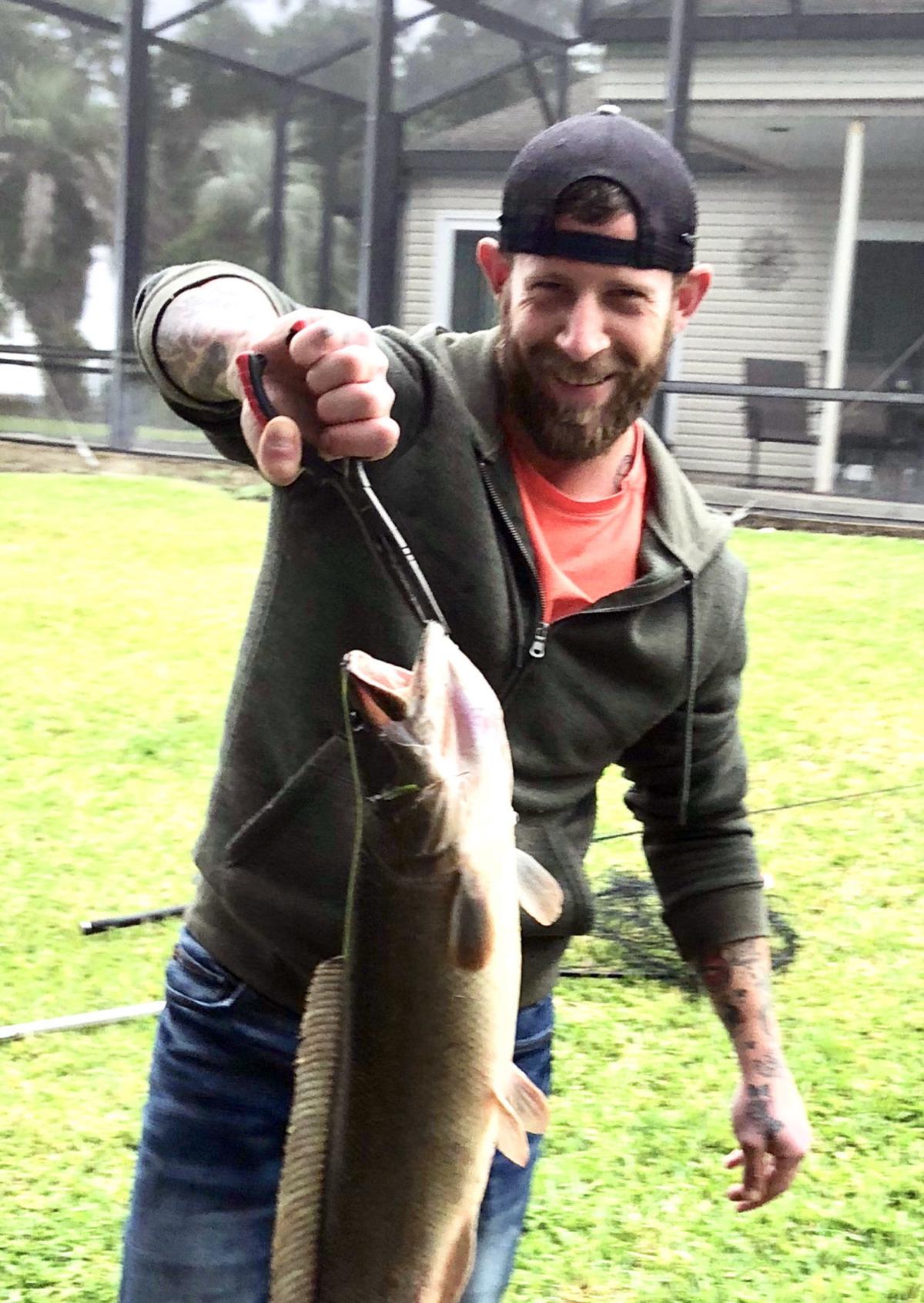 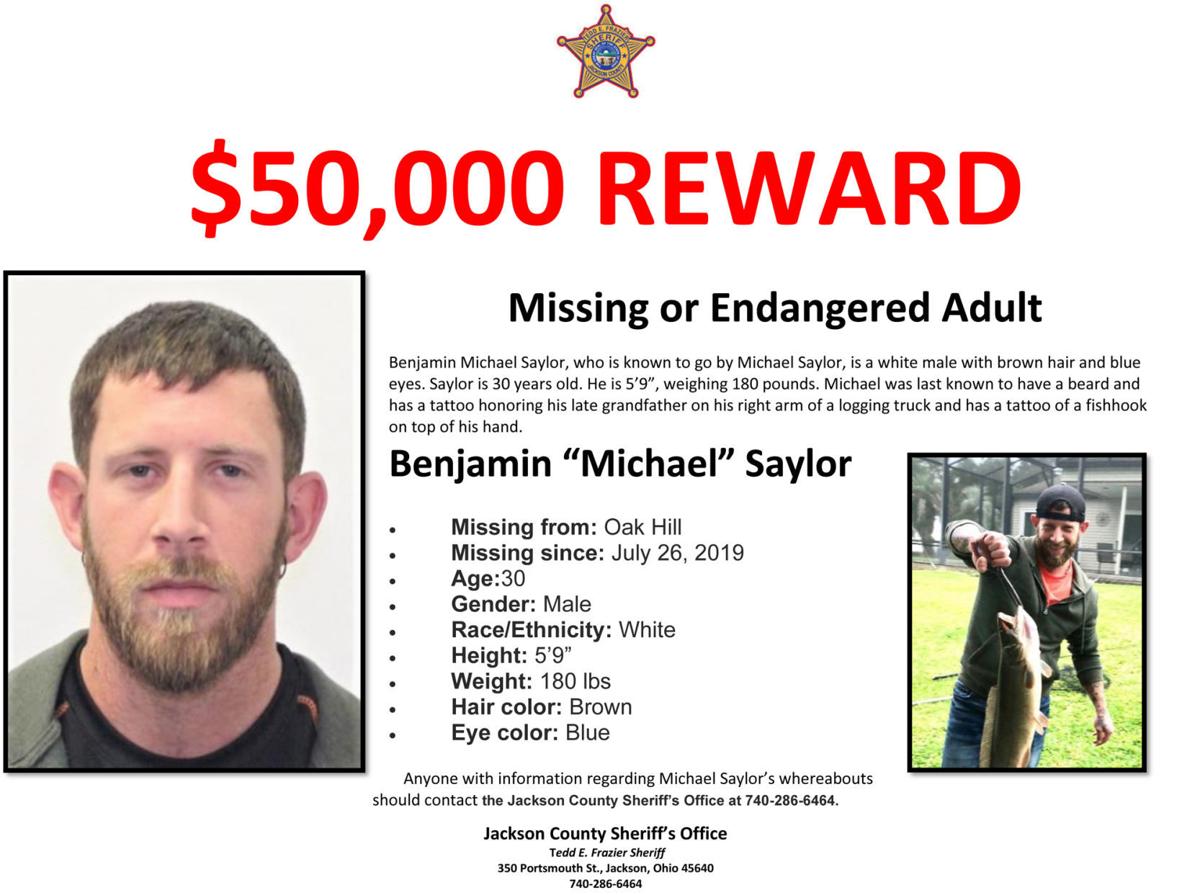 UPDATE: Jan. 21, 2020: Human remains that were found near Jackson on Jan. 11 have been identified as the remains of Benjamin Michael Saylor, according to the Jackson County Sheriff's Office.

An Oak Hill family struggled through the holidays wondering what happened to their loved one. A little boy missed his father. The Saylor family wants answers and they know that there are individuals who know what happened to Benjamin “Michael” Saylor but have not come forward. The Saylor family wants peace of mind in the new year and are hoping that the now $50,000 reward will entice an individual to come forward with the answers they are seeking.

Multiple law enforcement agencies are now involved with the Jackson County Sheriff’s Office in their exhaustive efforts to locate the whereabouts of Benjamin “Michael” Saylor, an Oak Hill man who was last in contact with his family July 26, 2019. Authorities spent the last six months following numerous tips and leads, however information has not led to the location of Michael Saylor.

A reward is being offered to the person or persons with information that leads authorities directly to the location of Michael Saylor. In late August, a $10,000 reward was initially offered for information leading to the physical location of Saylor. The reward is now at $50,000.

“A $50,000 reward is being offered for the location of Michael Saylor,” said Jackson County Sheriff Tedd Frazier. To receive this reward, Frazier said that law enforcement must be taken to the physical location of Saylor. “Michael has to be found to get the reward,” Sheriff Frazier said.

“Area law agencies have spent countless hours following leads, just to come up with dead ends. We’ve searched his last known location, and the locations of his known friends and acquaintances. We need the individual who knows where Michael is to come forward to give this family the peace they deserve,” Frazier said. “We will not stop until Michael is found,” Frazier added.

Anyone with information should contact the Jackson County Sheriff’s Office at 740-286-6464.

Saylor last communicated with his family on Friday, July 26 via text message. Three days later, on his 30th birthday, Saylor was reported missing or endangered. Saylor’s family has not heard from him since July 26.