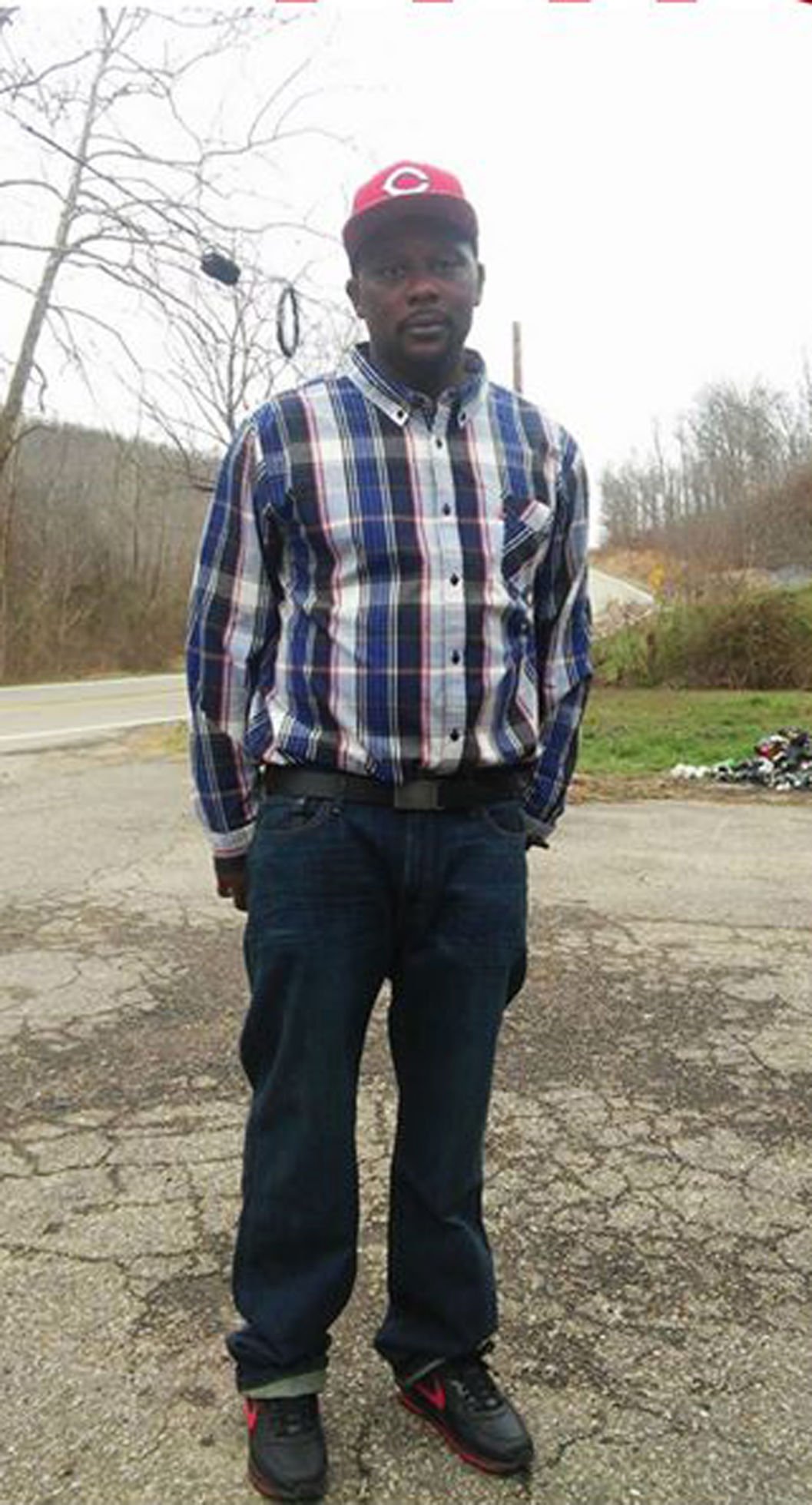 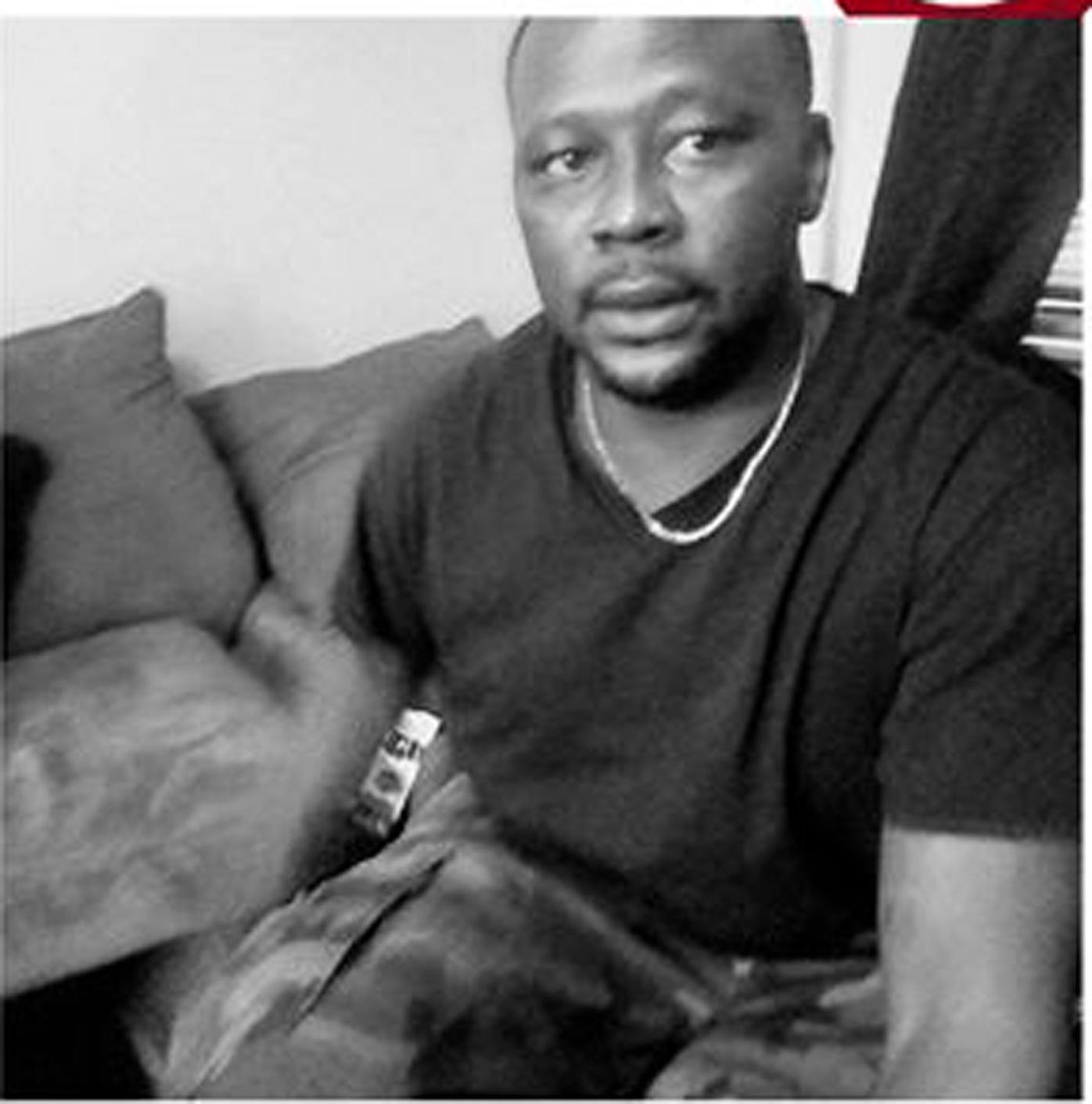 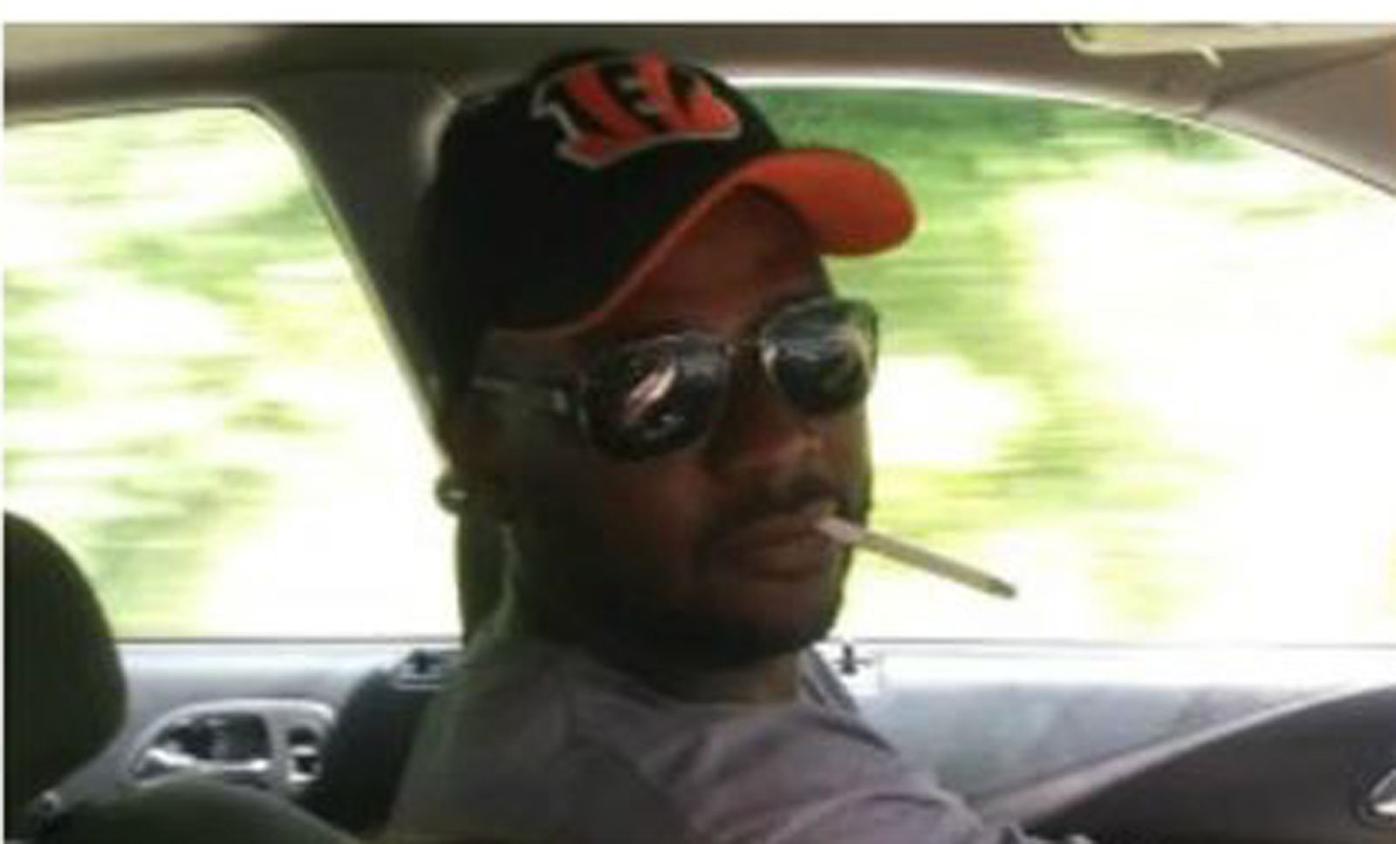 Raymont Earl Willis, Jr. (“Frog”), is 42 years old, and, according to Pike County Sheriff James E. Nelson, he is 6 feet, 1 inch tall and weighs 203 pounds with black hair and brown eyes. The Ohio Attorney General Missing Persons website says he is 6 feet tall. According to information given to the News Watchman from a family member, he is 5 feet, 10 inches tall and weighs 215 pounds. The information from his family states that he has tattoos on his back and arms (including “513” on his arm.)

“Any places Willis is known to have frequented have been checked and yielded no further information," according to Nelson. "All information that is given to the Sheriff's Office will be investigated."

Anyone who may have information on Raymont Willis’ whereabouts is asked to contact the Pike County Sheriff’s Office at 740-947-2111. Anonymous tips may be left by calling 740-947-2111 and then pressing the number 5 when prompted.