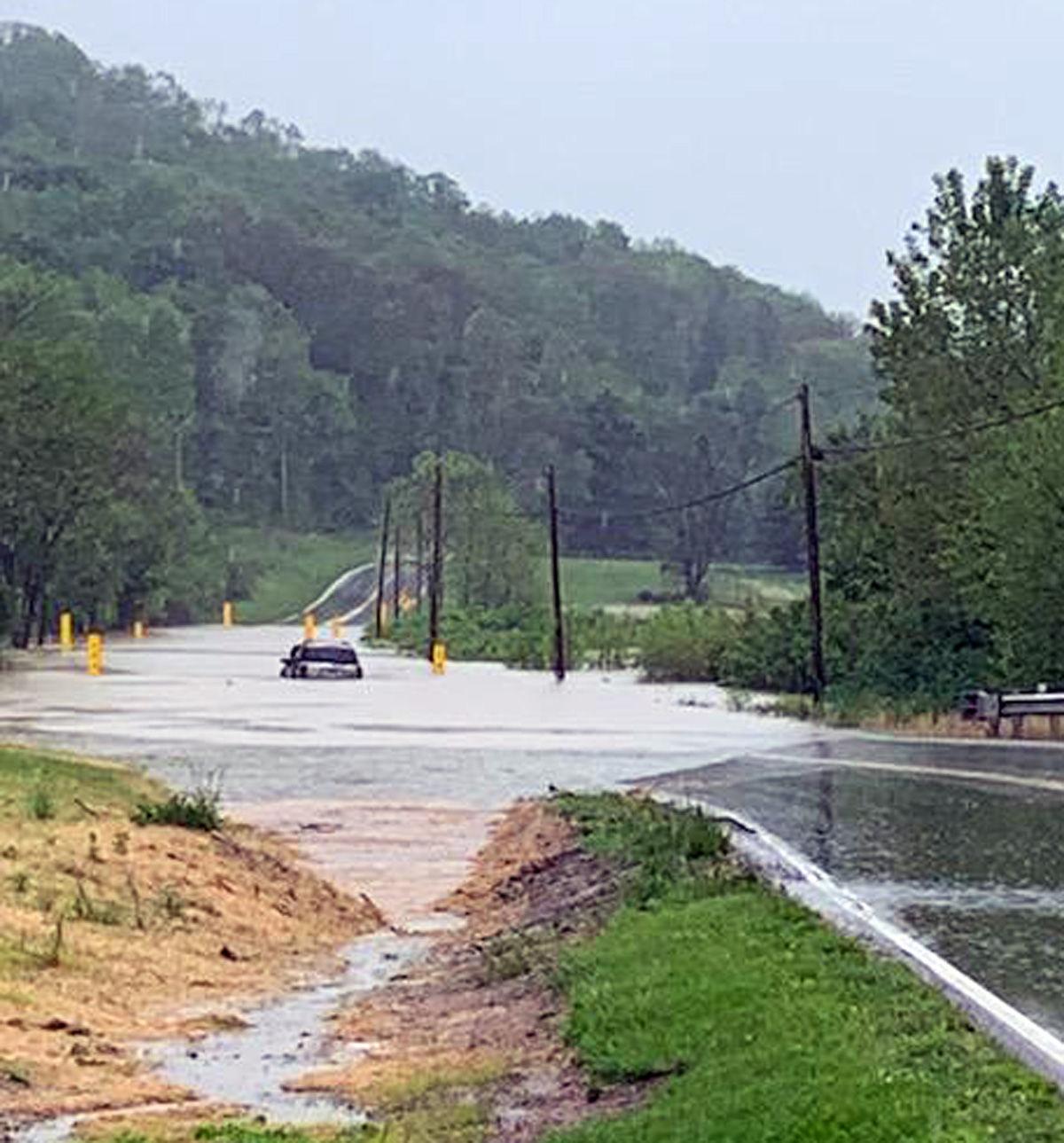 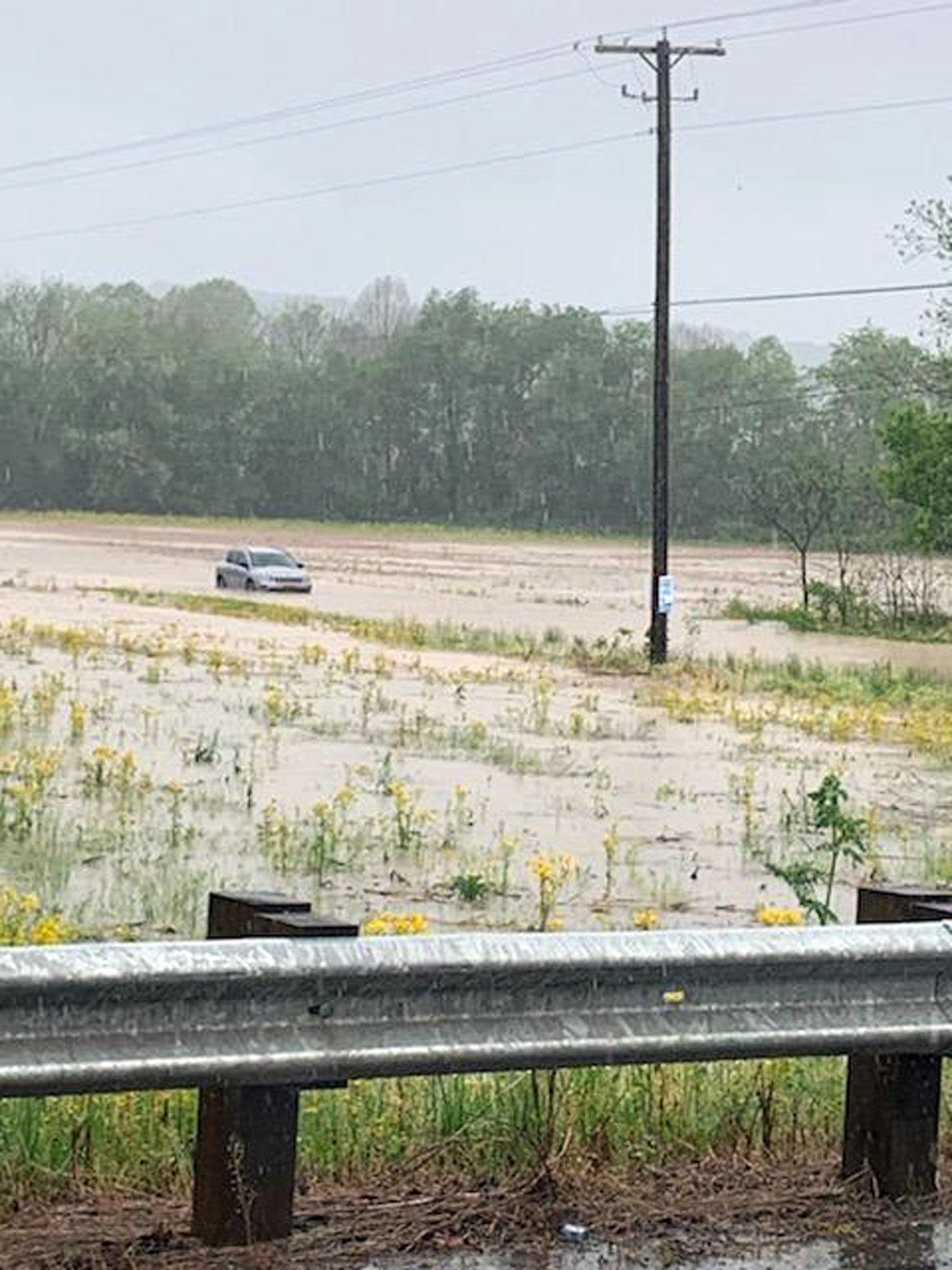 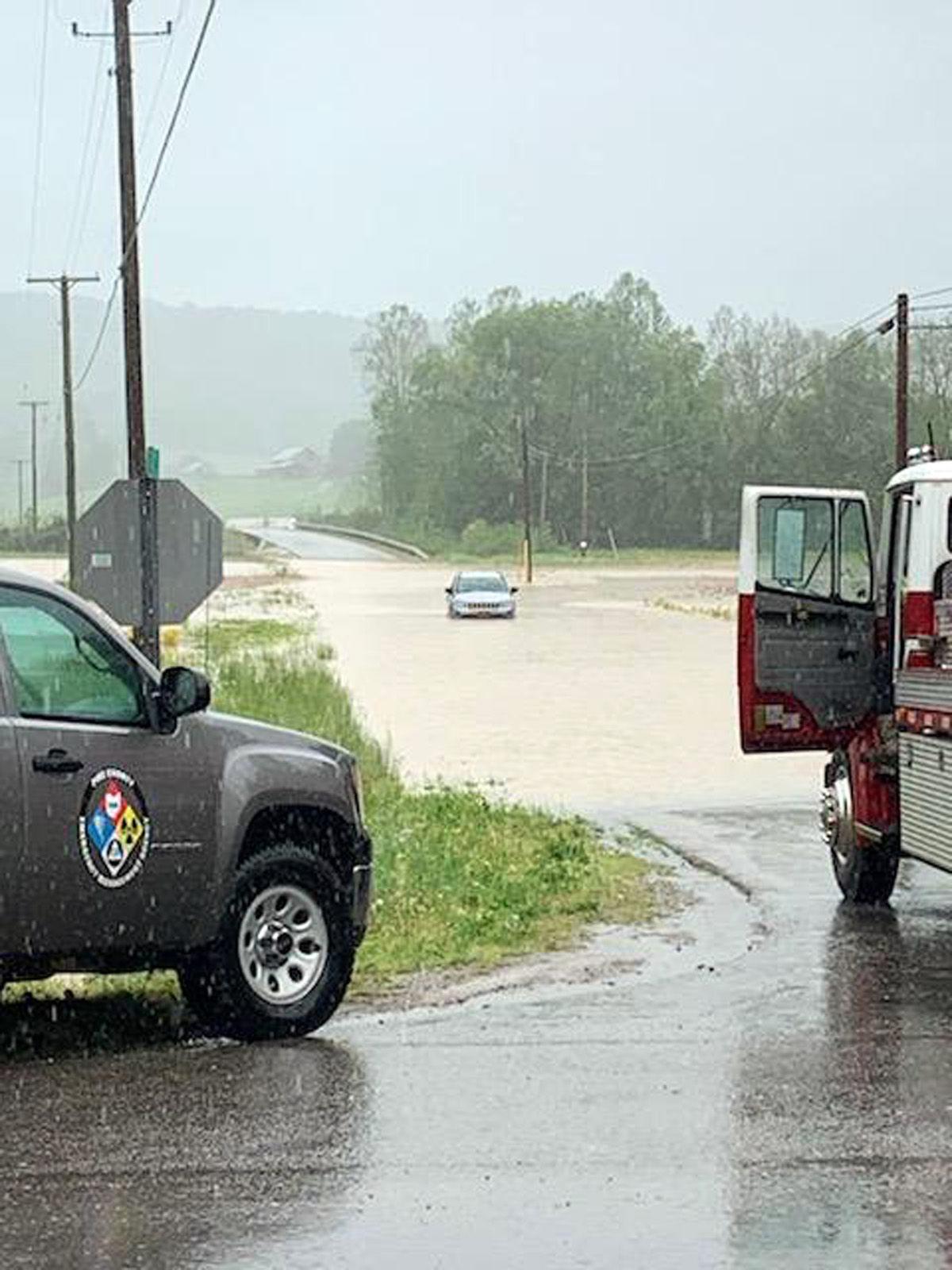 With rain falling and waters rising in the county and surrounding areas, Pike County Emergency Management Agency (EMA) is advising that all persons who reside along the Scioto River in Pike County should prepare for flooding.

A flood warning for the Scioto River at Piketon was issued on Tuesday by the National Weather Service (NWS) in Wilmington. According to NWS, the flood warning is for Tuesday afternoon, May 19 to Sunday morning, May 24.

NWS reported that the Scioto River at Piketon was at 13 feet on Tuesday at 10 a.m., with 20 feet being flood stage. According to NWS, the river was expected to rise above flood stage by late Tuesday afternoon.

In addition, the river at Piketon is expected to continue to rise to nearly 29 feet, or nine feet above flood stage, by Thursday morning.

“The river will fall below flood stage by Sunday morning,” NWS predicted.

At stages near 29 feet, many areas of Piketon become flooded with serious flooding occurring in some portions of Pike and Scioto counties, according to NWS.

NWS provided the following safety message: “Do not drive your car through flooded roadways. The water depth may be deeper than it appears.”

According to Pike EMA, they are in contact with local and state partners and Piketon officials have been advised of the situation.

The Idaho area is one of the places already flooded in Pike County as of Tuesday. Pike EMA Director Timothy Dickerson sent the attached photos to the News Watchman of vehicles apparently stranded in high water at Idaho. Dickerson said that local fire and EMS personnel were on scene as well.

According to the Ohio Department of Transportation (ODOT), state routes closed in Pike County as of 12 noon on Tuesday included State Route 124/772 just south of Idaho and State Route 220 at River Road.

“Additional closures may become necessary as water levels continue to rise,” ODOT stated. “Motorists are advised to turn around if they encounter water over a roadway.”