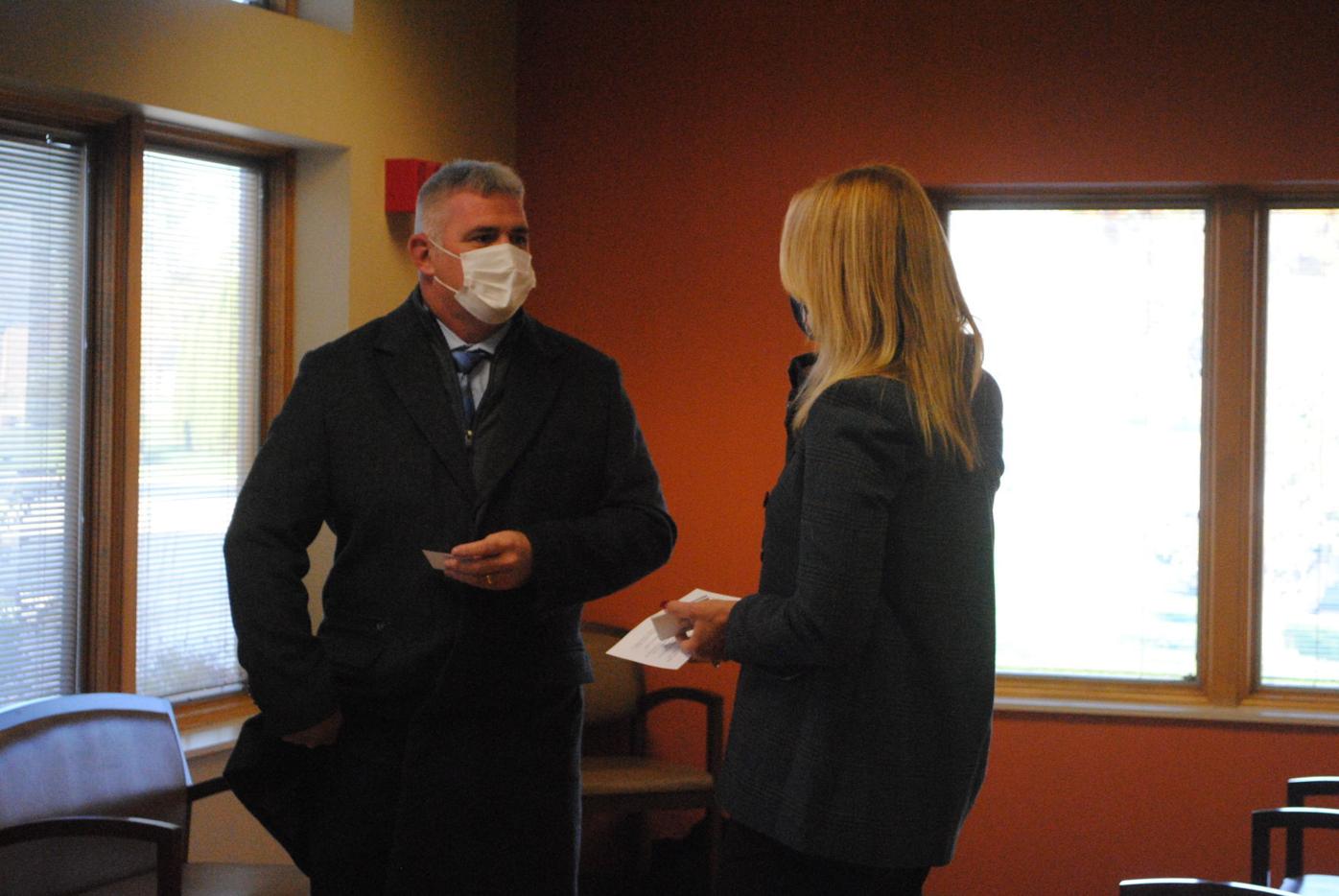 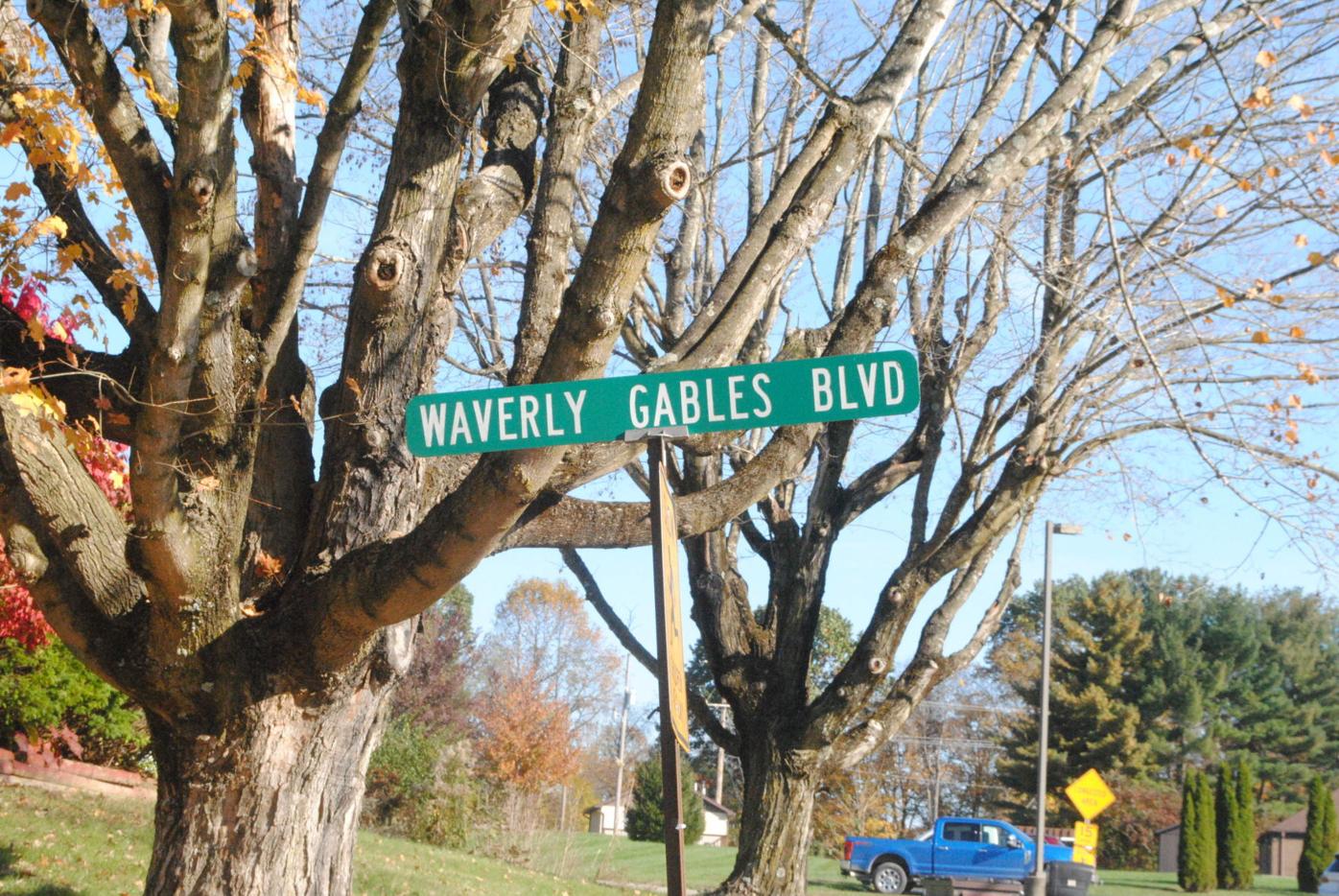 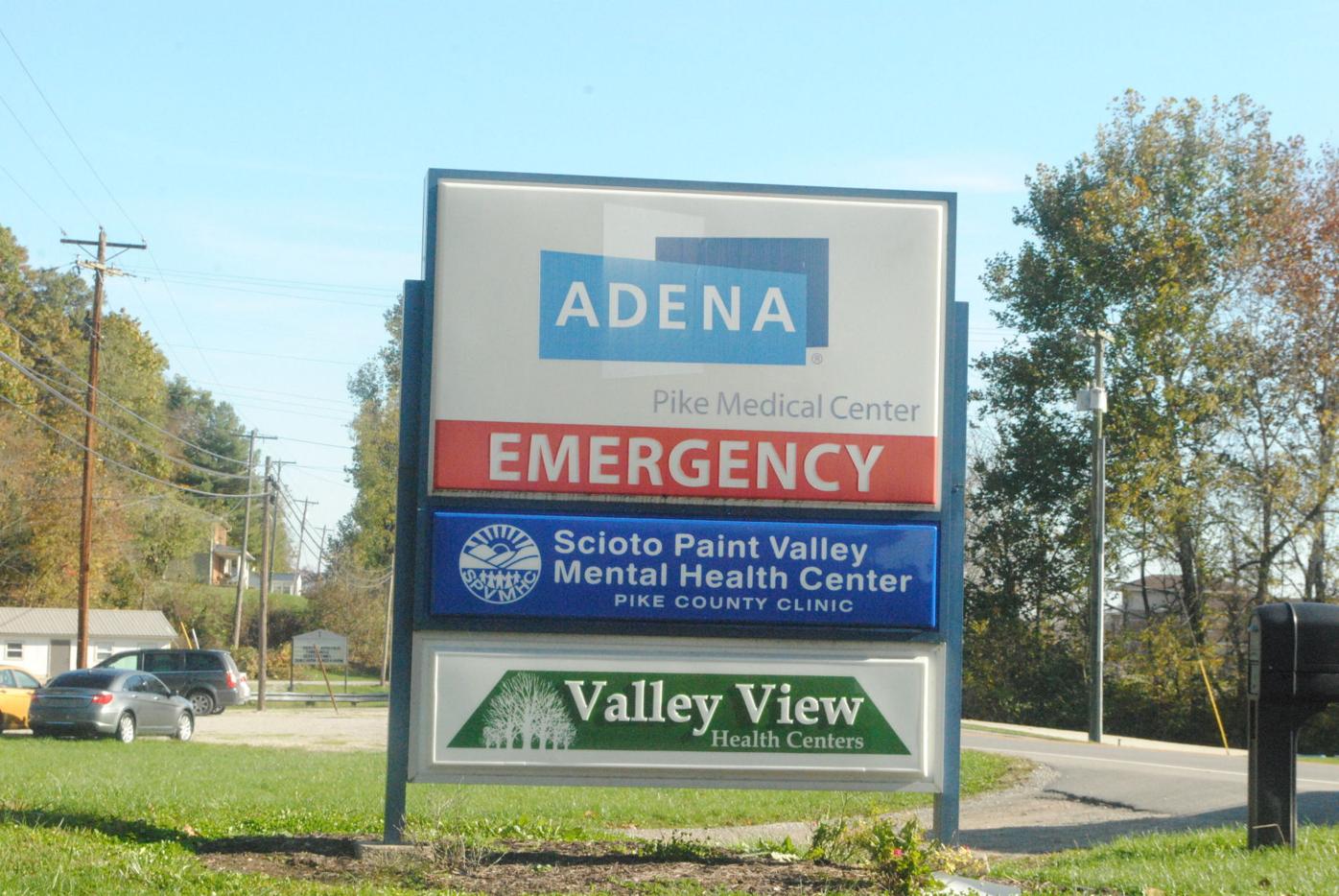 The road leading to the Adena Pike Medical Center, Waverly Gables Boulevard, will see its sewer system upgraded after receiving a $400,000 grant from the Ohio Department of Development.

The road leading to the Adena Pike Medical Center, Waverly Gables Boulevard, will see its sewer system upgraded after receiving a $400,000 grant from the Ohio Department of Development.

Part of what will be a $250 million roll-out statewide through the Ohio Broadband, Utilities, and Infrastructure for Local Development Success initiative, the county will receive $400,000 from the state for a $535,000 project to update the road’s storm sewer lines and implement new manholes, curb, and gutter system.

“The program really takes one-time funding and helps reduce the costs for communities to do infrastructure projects like this vital project,” she said, one of the 27 projects announced this week. “We’re really excited to be a partner with communities like Waverly and the county.”

Salisbury said he has been pursuing funds for many years to improve the sewer system of Waverly Gables Boulevard, just off State Route 104, where high amounts of salt used to keep the road clear during the winter have caused significant damage.

Being a dead end road, the engineer said the need to keep it good condition is imperative.

“If you drove up the hill, all the curbs and gutters are ruined, the catch basins are caving in,” he said during the press conference held at the Adena Pike Medical Center. “What you can’t see is all the pipes under the road are corroded and rotted out.”

The remaining $135,000 will come through the county’s highway funds, which Salisbury were helped by the state’s gas tax.

“Pike County could not have applied for this project because we would not have the matching money if it wasn’t for the gas tax,” said Salisbury, thanking the DeWine administration for the decision.

The $400,000 in grant funding was made possible through House Bill 168, which passed the legislature this summer and appropriated $250 million for the Water and Sewer Quality Program. Pike County’s legislators — Rep. Shane Wilkin, R-Hillsboro, and Sen. Bob Peterson, R-Washington Court House — voted in favor.

The bill also appropriated $422 million to the Office of Budget and Management and $84 million to the Department of Mental Health and Addiction Services. All funding came through the American Rescue Plan Act.

“It’s astonishing to me that there are communities in Ohio today where it’s difficult to get clean water. For our people to thrive and for our communities to grow, clean water and reliable infrastructure are an absolute must,” said DeWine. “There is a tremendous need for water infrastructure upgrades all over our state, and through Ohio BUILDS, we’re funding projects that will be life-changing in some communities.”

A third round of grant recipients, where more than $120 million still exists, will be announced in the future.

“This is an investment in our future,” said Mihalik. “We’re happy to play a significant role in this investment and we’re looking forward to doing many more.”

Hearing this, Salisbury said the county still had six other projects that might be eyeing more funding from the state.