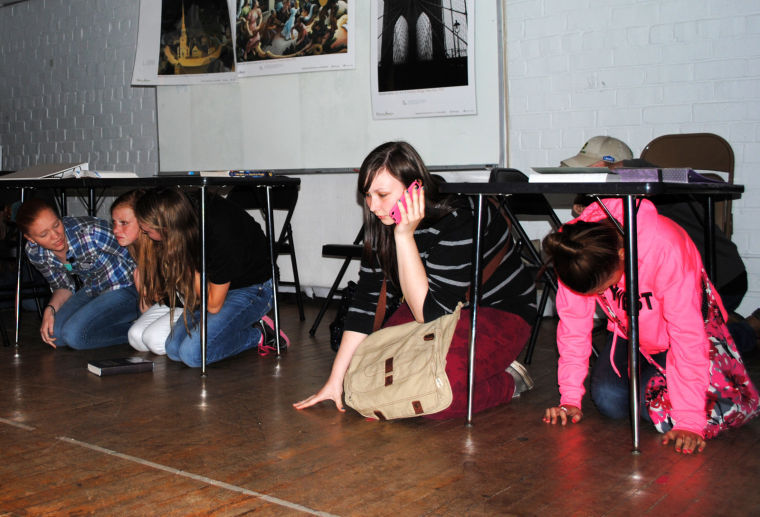 This week the Pike Christian Academy Drama Club will present “It’s Not Too Late,” a drama based on the Columbine High School tragedy. The play is also the first production the drama club performed when it was formed in 2009. 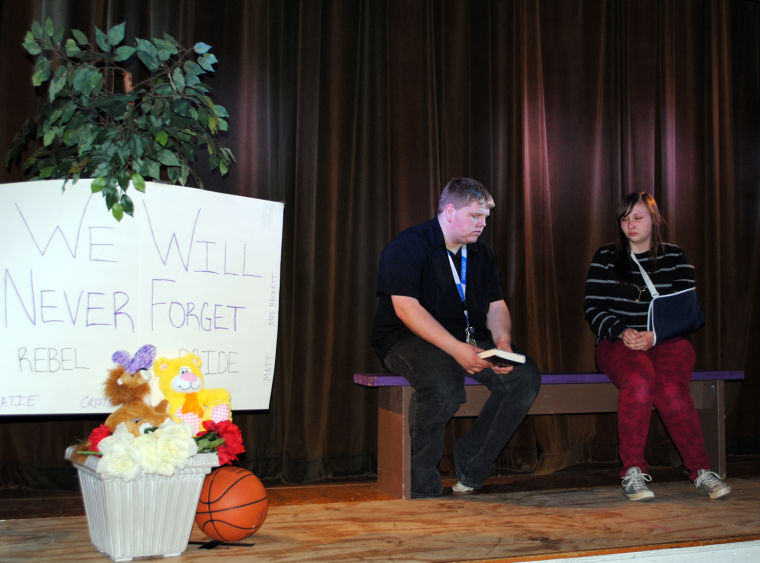 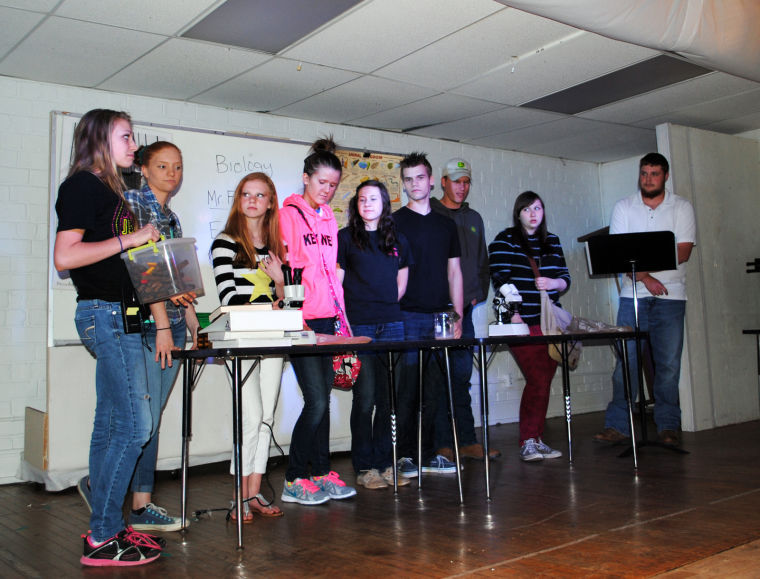 This week the Pike Christian Academy Drama Club will present “It’s Not Too Late,” a drama based on the Columbine High School tragedy. The play is also the first production the drama club performed when it was formed in 2009.

Written by Dick Lentz, the play is the original production the PCA Drama Club performed when it was first founded in 2009. According to Jackie Jayne, director, the school decided to perform an updated and adapted version of the play this year, which happens to be the 15th anniversary of the Columbine shootings.

Michael Jayne, a veteran of the PCA Drama Club since its beginning, will be reprising the role of Jason Holmes, the same role that he played in the original production. According to Jayne, the play is timely because of recent school violence, such as the shootings at Sandy Hook, as well as the anniversary of Columbine.

Jayne indicated that the play’s purpose is to help teenagers in the community who see it to see the signs of potential violence and be able to help someone.

Myla Netral, who is president of the drama club, is playing the part of Judy Jones, who she said is very angry and sarcastic.

“Her dad just got married, and Crystal, another character, is her new sister, but she doesn’t want to accept it,” Netral explained.

She said that to play the role it is necessary to tap into one’s anger.

“You have to kind of get angry to understand why she’s angry, and then put it out their on the stage,” she said.

Several seniors will be performing in the production, including Braden Bakenhaster, who has been in the drama club since eighth grade. He said that being in drama club has taught him a lot.

“I really like it because we get to share the Word of God through plays and get it out in the community,” Bakenhaster said. “It’s really meant a lot to see how far it’s come.”

Other seniors performing in the production include Cody Pritchard, Tom Benner, and Luke Marhoover, and the youngest performer is sixth-grader Hallie Pinkerton. Teachers Kathy Ross, Tyler Breech, and Stephanie Scaggs will also be a part of the production.

Performances will be held at the PCA Jr./Sr. High School Auditorium, located at the corner of Clough and Walnut streets in Waverly.