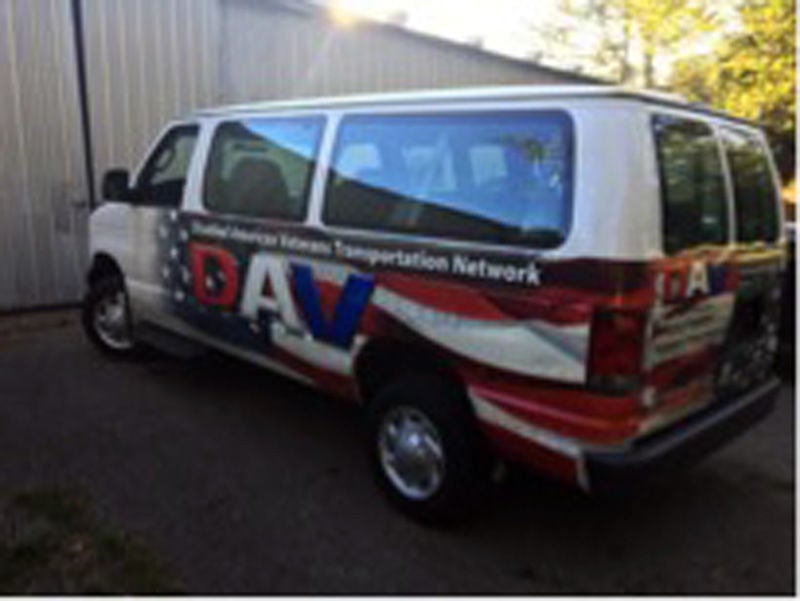 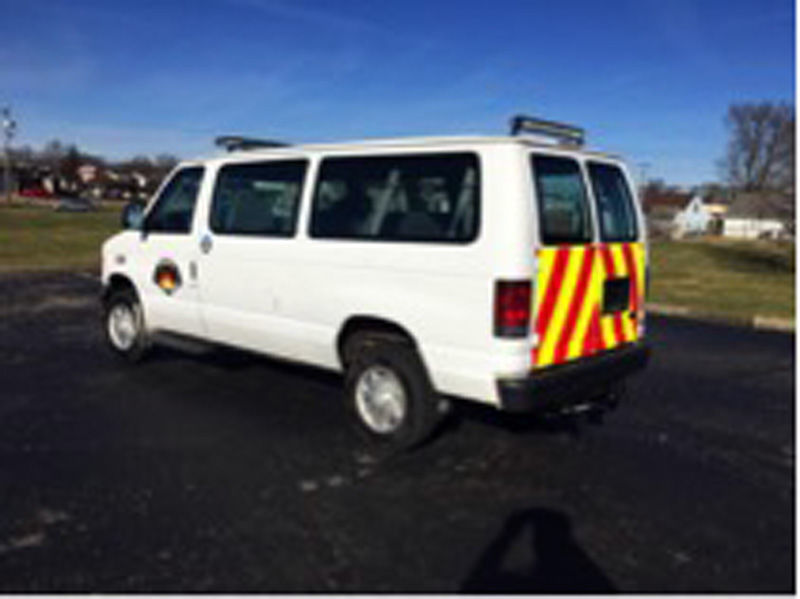 The Waverly Fire Department has a new van thanks to a federal program that reuses equipment such as trucks and vans from the federal fleet for use by fire departments, according to Waverly Fire Chief Randy Armbruster.

Armbruster stated that the fire department recently acquired the 2007 E 350 15-passenger van through the Federal Excess Personal Property Program, or FEPP, which is administered by the Ohio Division of Forestry.

According to Armbruster, the vehicle was formerly used for transporting veterans with the Disabled American Veterans (DAV) Program. He said that the van was redecaled, and lights, siren and radio were installed for the fire department to use the van as a transport vehicle as well as for hauling extra equipment and pulling the department’s water rescue boat.

Armbruster said that the van was provided at no cost and that the decals, lights, siren, and radios were paid for by the fire department with half of the total cost being reimbursed by a state grant from the Ohio Division of Forestry.

He said that the low-mileage vehicle will serve the department for many years to come.

The van is pictured here in “Before” and “After” photos.