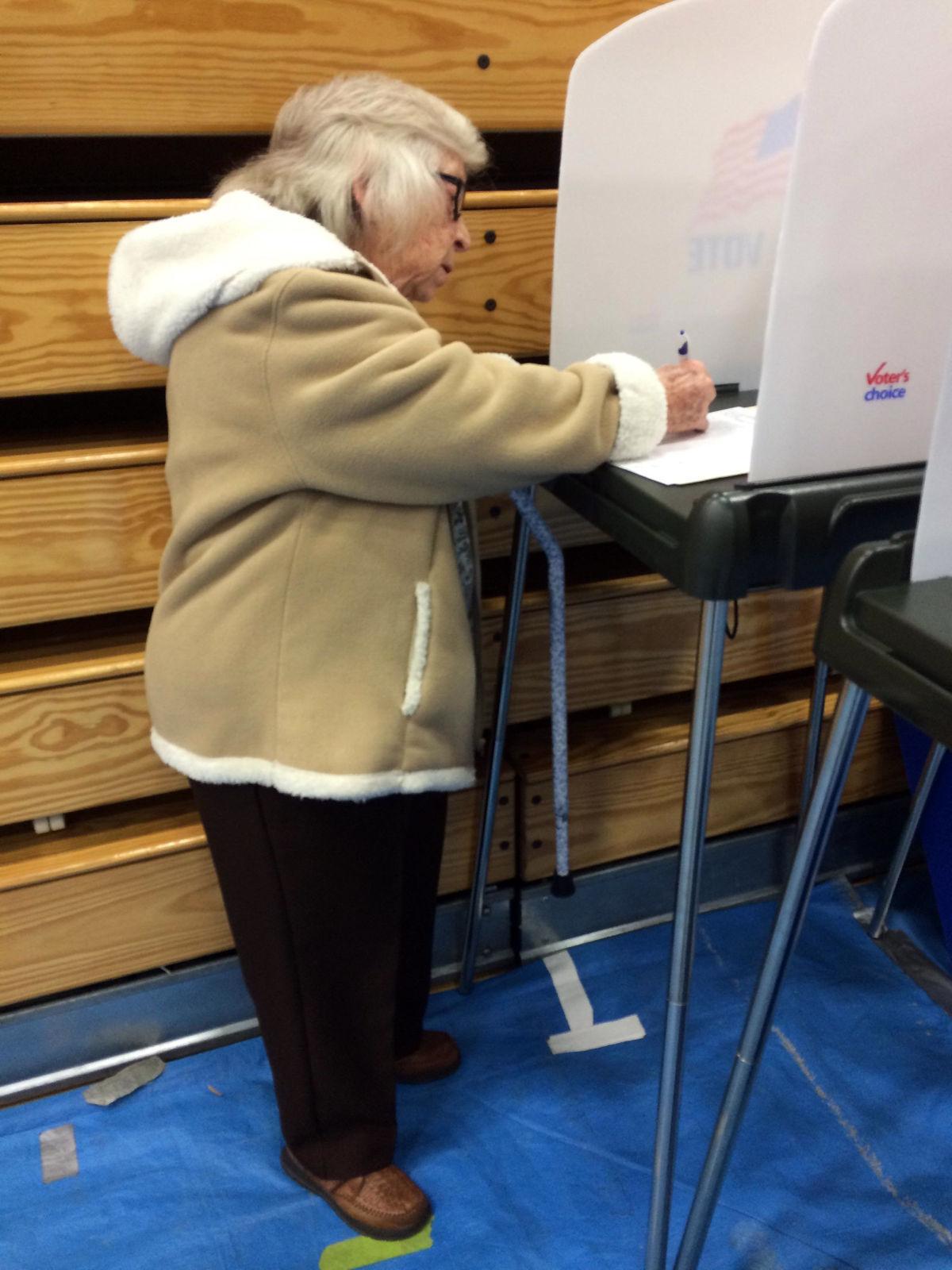 Ruth Woodruff, of Waverly, cast her vote for the first time on Nov. 5. She said that she voted for her brothers and sisters and America. 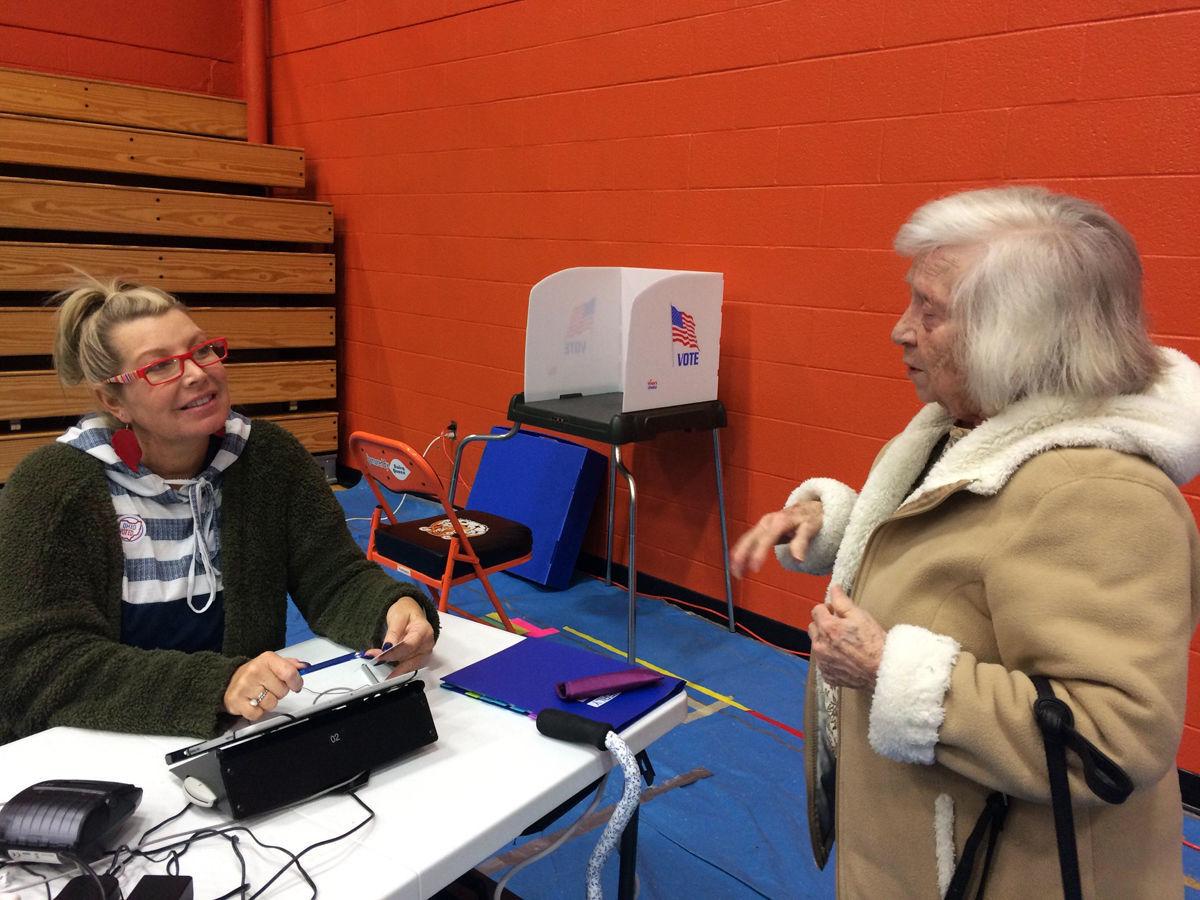 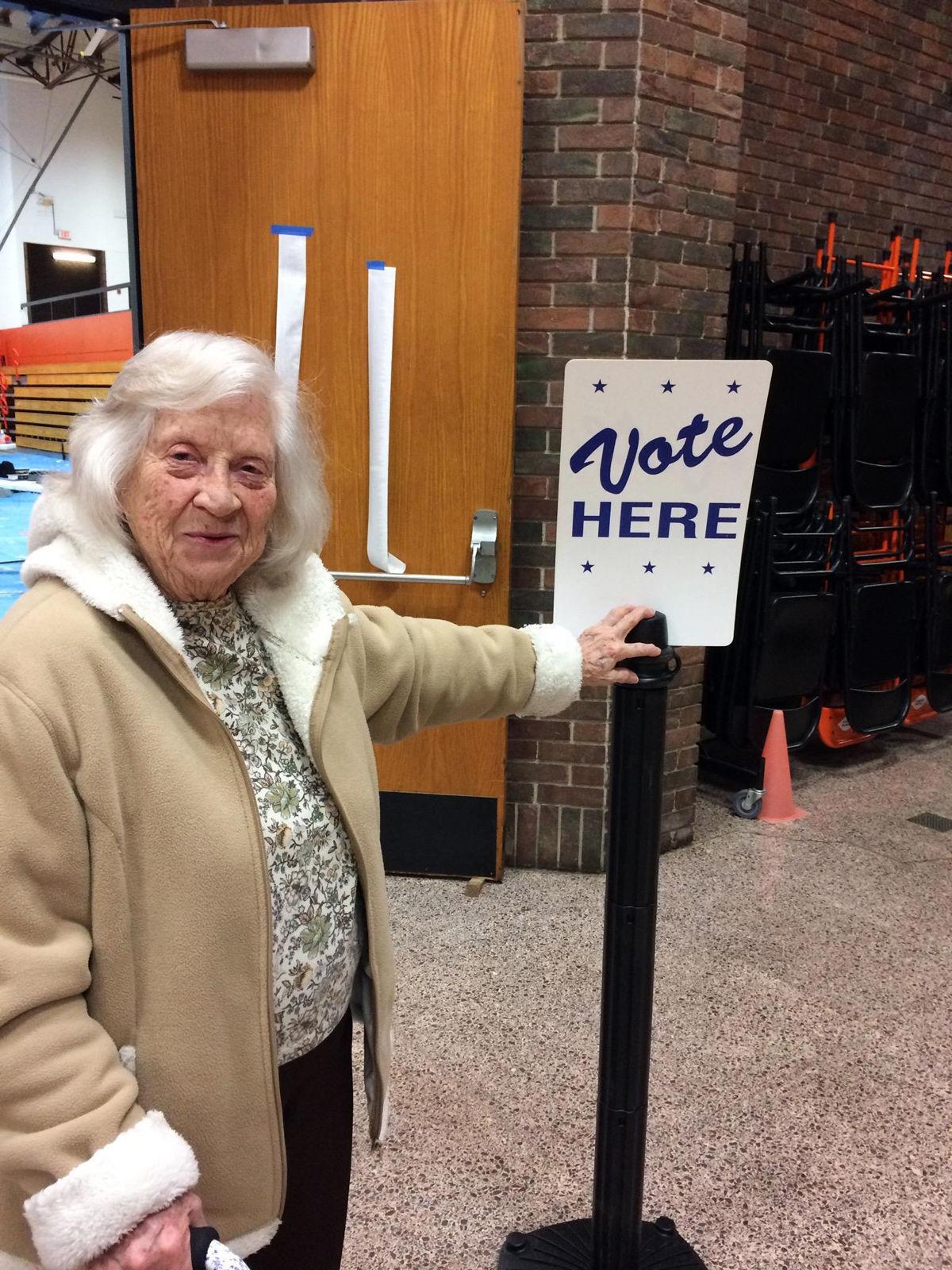 Ruth Woodruff, of Waverly, cast her vote for the first time on Nov. 5. She said that she voted for her brothers and sisters and America.

For one local woman, the Nov. 5 election was a very special day as she headed to the polls to vote for the first time.

Ruth Woodruff, 92, of Waverly, recently spoke with the News Watchman about why she did not vote in the past and what it was that prompted her to change her mind and decide to vote in the recent election.

“My life has been lived very well,” said Ruth. “And I guess I just decided to let people who knew more about the government do the voting ... so I let them do it.”

However, her viewpoint has changed recently as she saw things on television about what is going on in the world today, and she felt like she should do something.

“I wanted to vote for my brothers and sisters and America and hope and pray that America will get great again,” she said.

Ruth spoke about the importance of voting and indicated that she believes it is important for others to vote as well.

Ruth’s daughter, Susan Woodruff, assisted her mother in getting to the polls to cast that first vote.