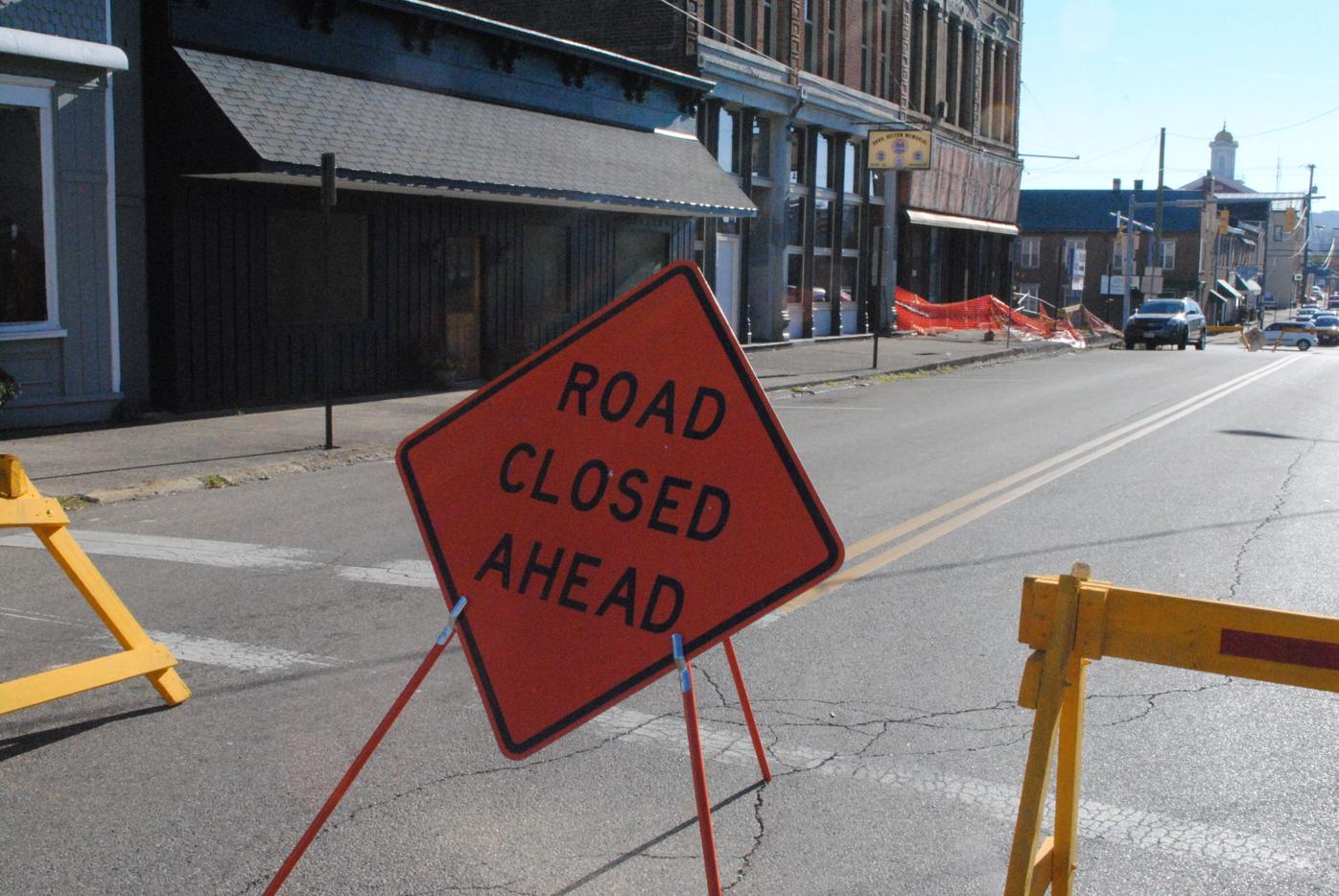 State Route 220, west of U.S. 23, has been closed as the Greenbaum building is set to be demolished in early December. 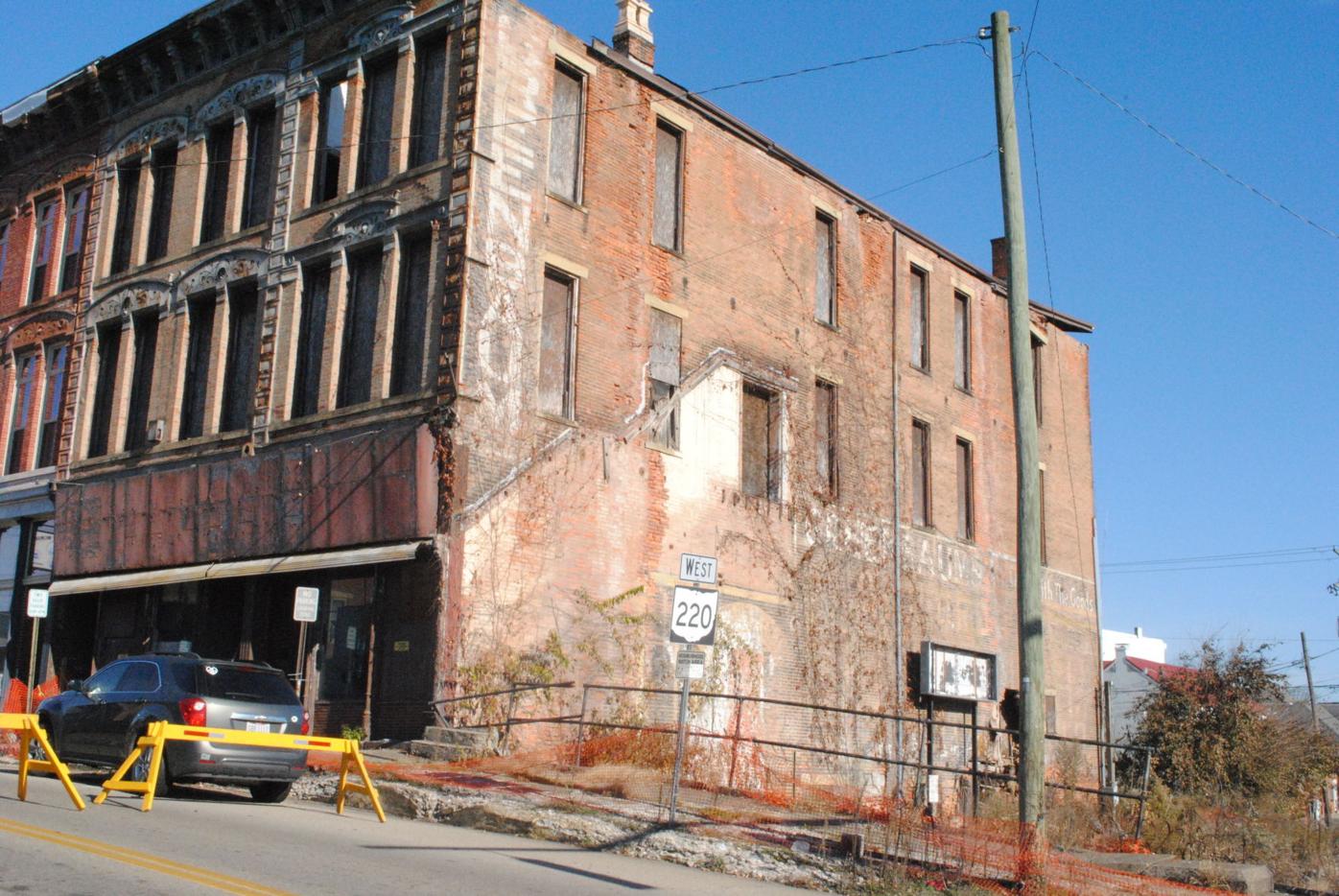 The Greenbaum building has stood in Waverly since 1878, most recently serving as the home of the Jas Emmitt Dry Goods department store.

State Route 220, west of U.S. 23, has been closed as the Greenbaum building is set to be demolished in early December.

The Greenbaum building has stood in Waverly since 1878, most recently serving as the home of the Jas Emmitt Dry Goods department store.

WAVERLY- For the next four weeks or so, State Route 220 between U.S. 23 and North Street will be closed.

The reason, Waverly Mayor Greg Kempton said, is out of a public safety precaution as the Greenbaum building is set to be demolished.

In recent weeks, reports have come through of movement with the aging building which is expected to be demolished the week of Dec. 6.

“Contractors, engineers and Waverly employees have been monitoring the structure and felt that we should operate on the side of caution and close the roadway to traffic,” the mayor said in a Facebook post on Monday, Nov. 8.

A mandatory 15-day period, expected to end on Wednesday, Nov. 24, after the award of funding will be allowed for public comment. Bids will be accepted after this date.

Funding for the building’s demolition comes primarily through a $250,000 community development block grant from the Ohio Department of Development, but also through several local entities.

Historically, the Greenbaum building has stood for nearly in 150 years when the Ohio and Erie Canal ran through Waverly. As Jim Henry highlighted in a 2019 article, the last store that occupied the building was called “Jas Emmitt Dry Goods.”

Demolition for the building, despite some calls for its restoration by community members, Kempton has said previously is needed out of public safety.

“While it is much more desirable to see a building of the Greenbaum’s historical significance returned to its former glory, the expense to do so exceeds any realistic estimate of a return on investment,” he said in a July 2020 Facebook post from the Waverly Mayor page.

The Garnet A. Wilson Public Library is also located on Market Street, but informed the public that its parking lot is still open and can be accessed from US-23.

The News Watchman reached out to the Mayor’s office for more information on the Greenbaum building’s movement and the public comment, but heard no response as of press time.