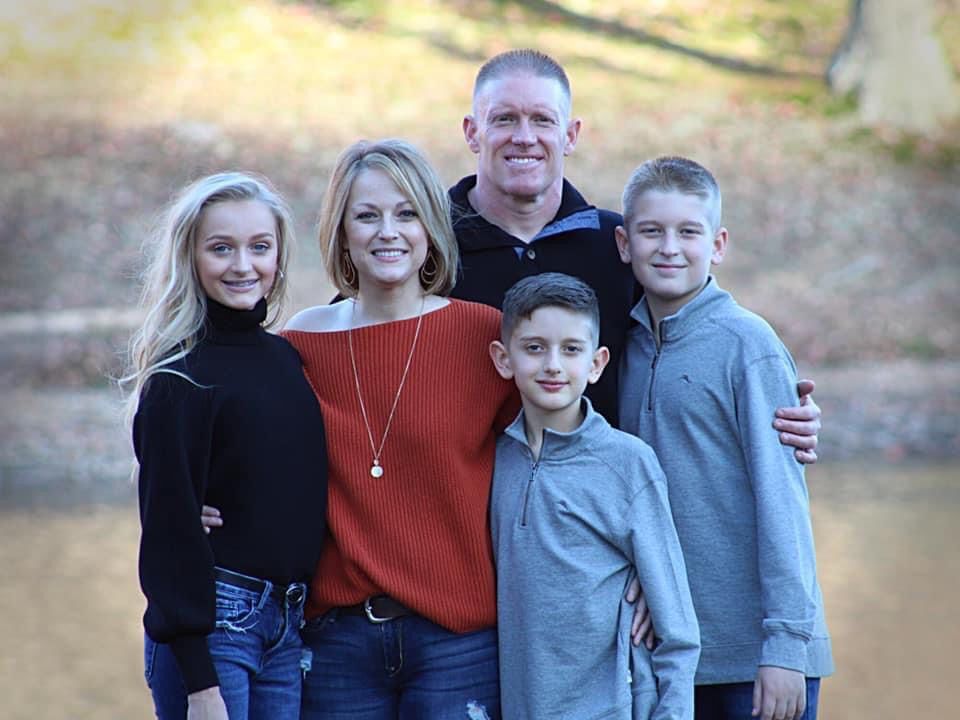 Josh Hobbs attended Waverly City Schools in the 1980s and his three children now do the same. 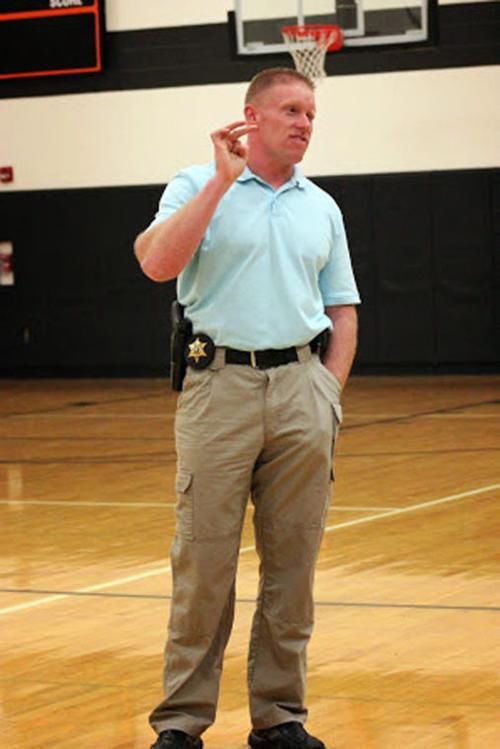 Josh Hobbs spoke before Waverly students in May 2014 about his career and training along with how the scientific method is used to conduct arson investigations.

Josh Hobbs attended Waverly City Schools in the 1980s and his three children now do the same.

Josh Hobbs spoke before Waverly students in May 2014 about his career and training along with how the scientific method is used to conduct arson investigations.

WAVERLY- Following successful campaigns in 2013 and 2017, Josh Hobbs is hoping for another promising result in the 2021 Waverly City Schools Board of Education election.

Over the past eight years, now serving as board president, Hobbs told the News Watchman said the board has taken many steps towards improving the educational opportunities for Tiger students.

“We have expanded the curriculum quite a bit,” he said in a Thursday interview, including additional Advanced Placement courses.

Hobbs is also proud of the infrastructure and security upgrades the schools buildings have seen in his tenure.

During his tenure, the district completed construction on its downtown athletic facilities and added two full-time school resource officers at the Waverly campus.

Despite this progress, none of his past years have quite compared to the last 20 months of the COVID-19 pandemic.

Facing numerous staff and student quarantines and having to determine whether virtual learning is needed or not, Hobbs describes the pandemic as a persistent stressor “far beyond what anyone would have conceived.”

“It affected the learning environment every day because teachers, administrators, and school nurses were in a constant state of identifying and quarantining students,” he said.

“When we had to go virtual that also caused a lot of issues when it came to internet capability and home life of the student.”

According to the Ohio Department of Health, there have been 128 positive cases of Waverly students and seven staff cases so far this year. As the largest district in Pike County, the 135 combined cases is the most of any local school district.

So much of the district handles is beyond academics, he said, and the pandemic has further added to it.

When the schools have gone virtual, WCSD continued to provide meals to students — a major logistical challenge, Hobbs said.

“We’re in an environment where we have a large population of economically-disadvantaged students that we worry about them getting three square meals a day,” he said.

In a new term, Hobbs wants to increase the school’s communication with the public and to cut down on the number of school buses having to do double routes.

According to WCSD Bus Driver 2021-2022 routes as of Aug. 20, seven of the district’s buses take double routes.

Efficiencies have been increased in his prior years, which Hobbs said has saved the district both time and funds.

There are always ways for the district to improve and, with another term, he plans on continuing that pursuit.

“We’re always looking at the bigger picture, so we have to make sure to set the district in a good place to help the teacher,” he said.

In his day job, Hobbs serves as chief of the state’s Fire and Explosion Investigation Bureau. He resides in Waverly with his wife, Jennifer, and their three children who attend Waverly schools.