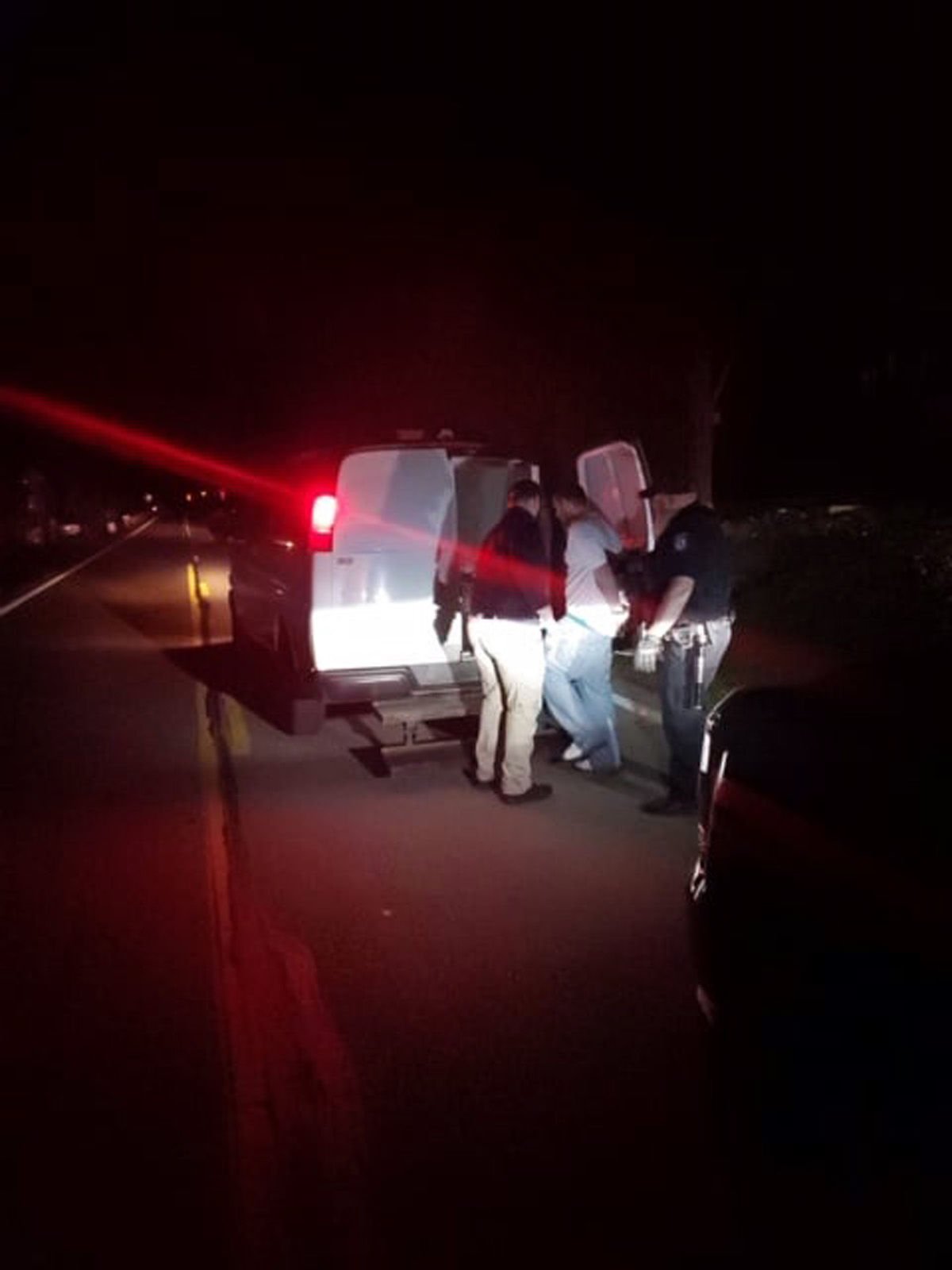 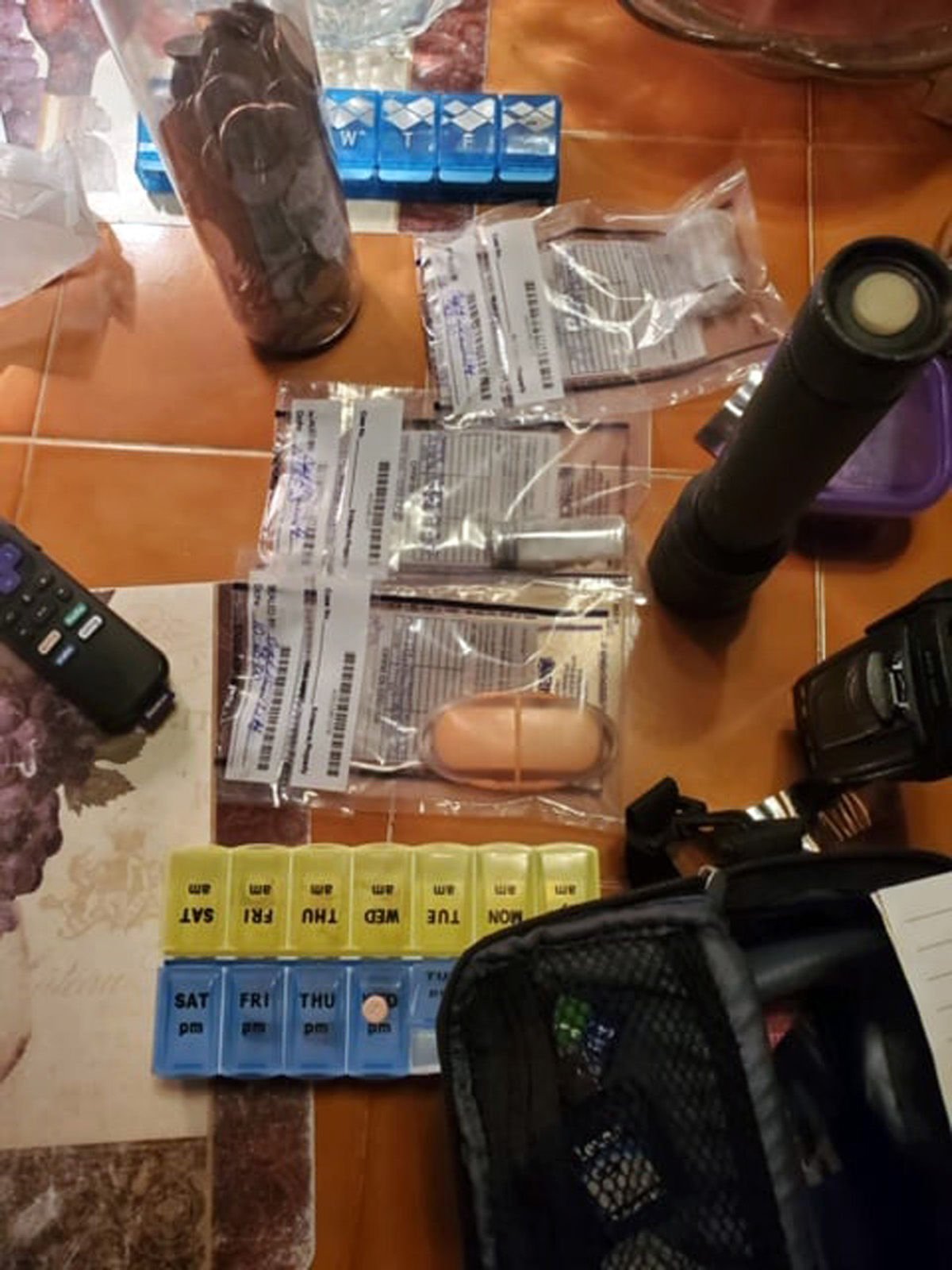 A local man was arrested on drug-related charges on Tuesday.

“Drugs suspected to be ice and heroine were confiscated along with marijuana, drug paraphernalia, a small amount of cash and a firearm,” Nelson stated. “Rocky E. Reed, age 43, of that address, was taken into custody and subsequently charged with possession of controlled substances and aggravated trafficking in drugs.”

Reed was lodged in the Butler County Jail and was to appear in county court on Friday, according to Nelson, who said that a case will be prepared for the next term of the Pike County Grand Jury for these as well as possible additional charges.

“We are starting to see dividends with the formation of the joint task force and the work they are doing to combat the drug epidemic in Pike County”, the Sheriff said.

Anyone with any tips or information on illegal drug activity is asked to call the Sheriff’s Office and report it at 740-947-2111. Any one who wishes to remain anonymous is free to do so. Information can be left by calling 740-947-2111 and choosing option five.