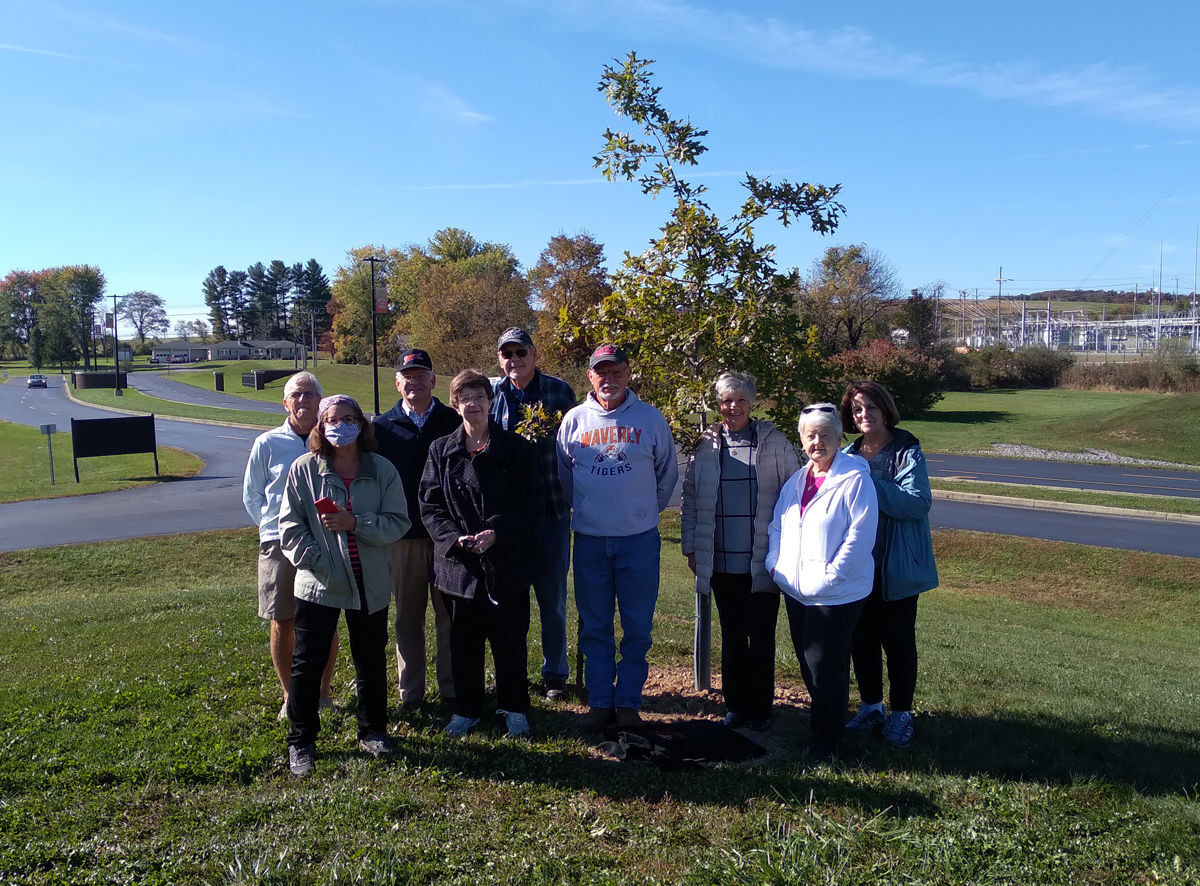 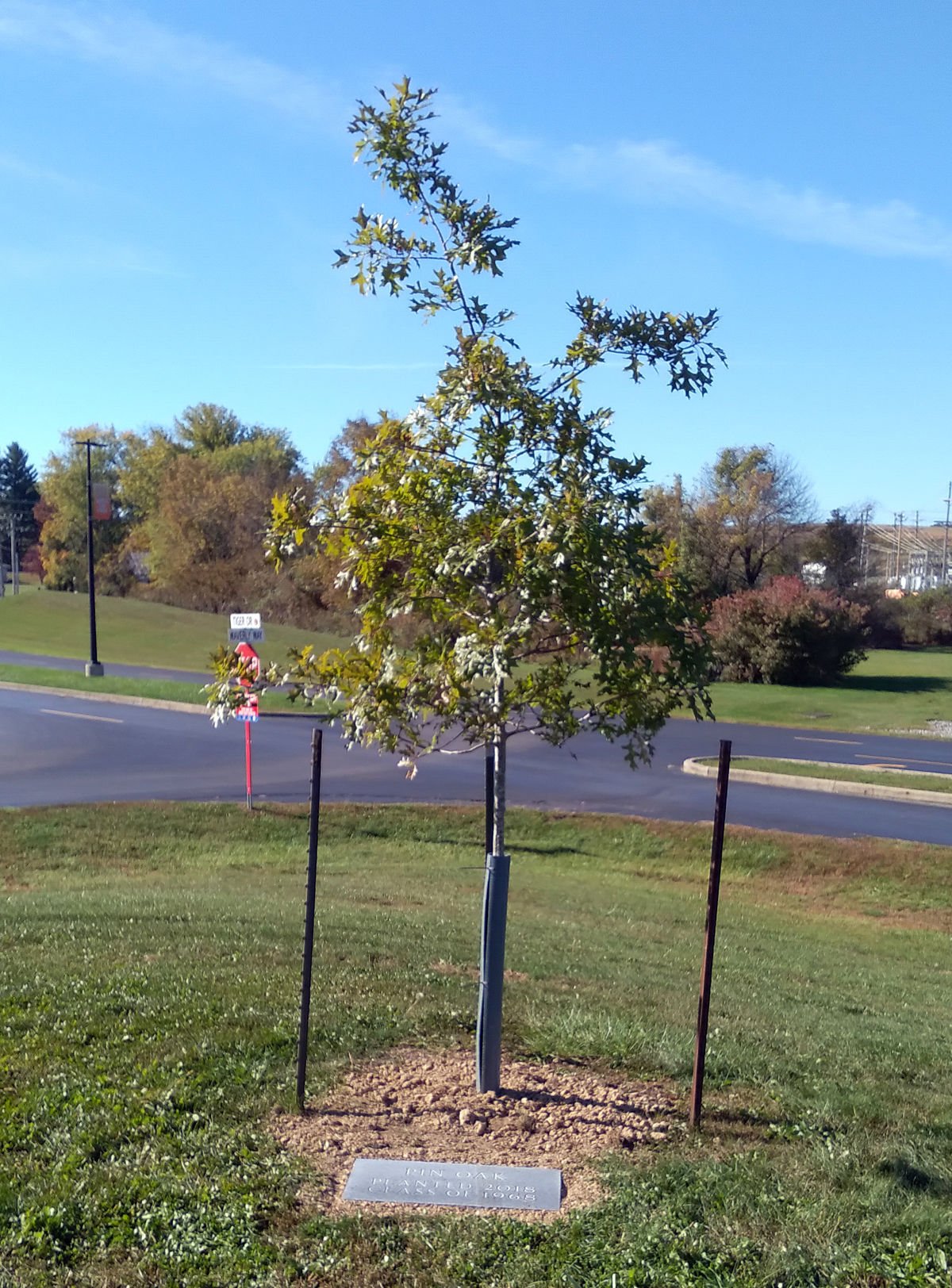 On a beautiful October morning, several members of the Waverly High School Class of 1968 gathered at the school campus to dedicate a pin oak tree representing their class and those with whom they attended school.

Kalfs indicated that after the class’ 50th reunion, they had some money left over and it was decided that a tree be planted at the current high school. He said that pin oak trees get to be huge and are beautiful trees. This particular tree was planted in 2018.

Kalfs mentioned that 1968 was a significant year during that era, with the assassinations of Dr. Martin Luther King, Jr., and Robert Kennedy. It was also during the height of the Vietnam War.

Kalfs said that their class missed out on a trip to Washington, D.C., that other classes before had been on because of the Poor People’s Campaign that was occurring in Washington that year.

Kalfs also mentioned how fortunate the class was to have such dedicated teachers, and he mentioned that several members of the class became teachers as well. Several, including himself, also served in the military.

The tree now stands at the front of Waverly High School, a lasting gift of love from a grateful class of Waverly students.