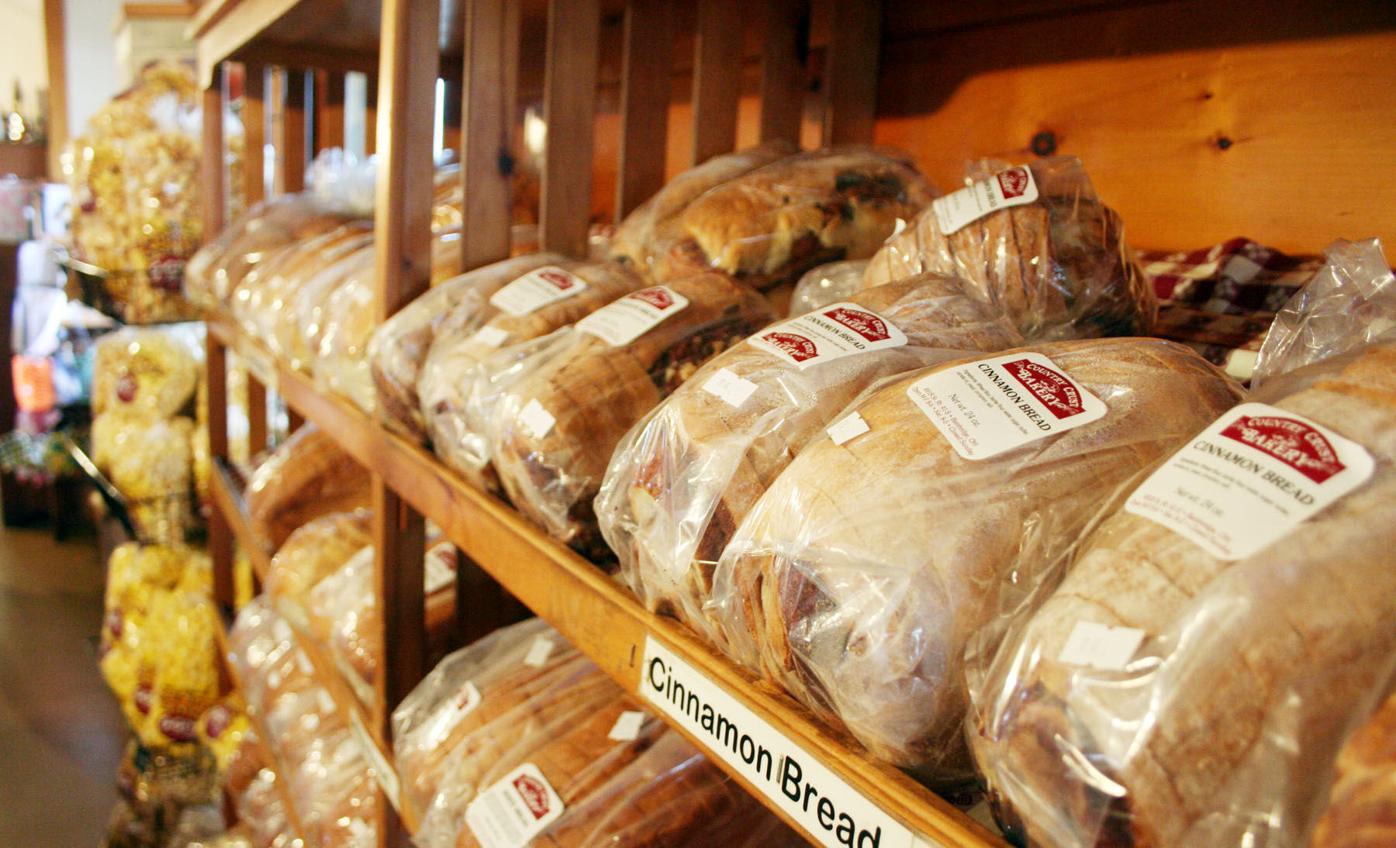 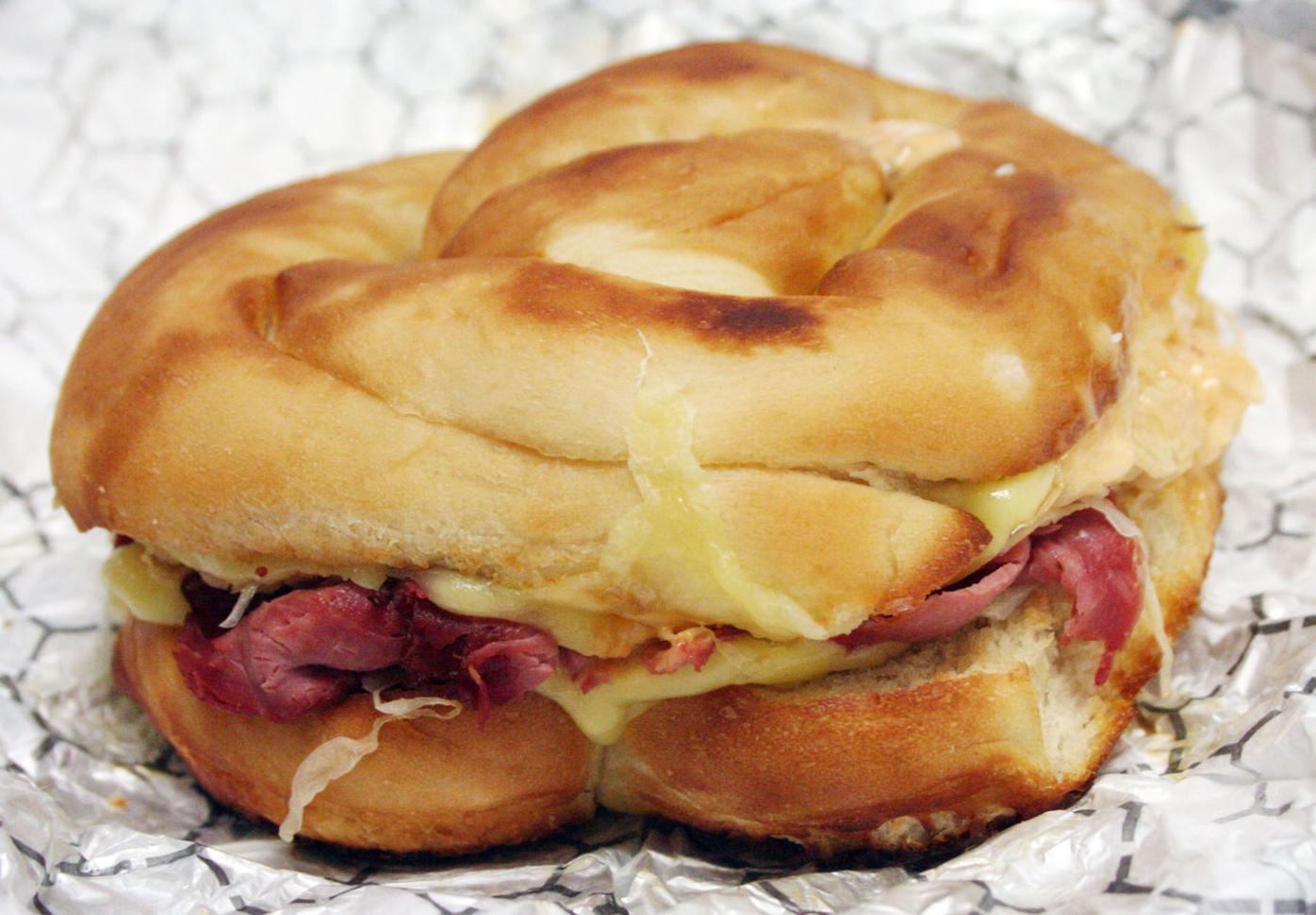 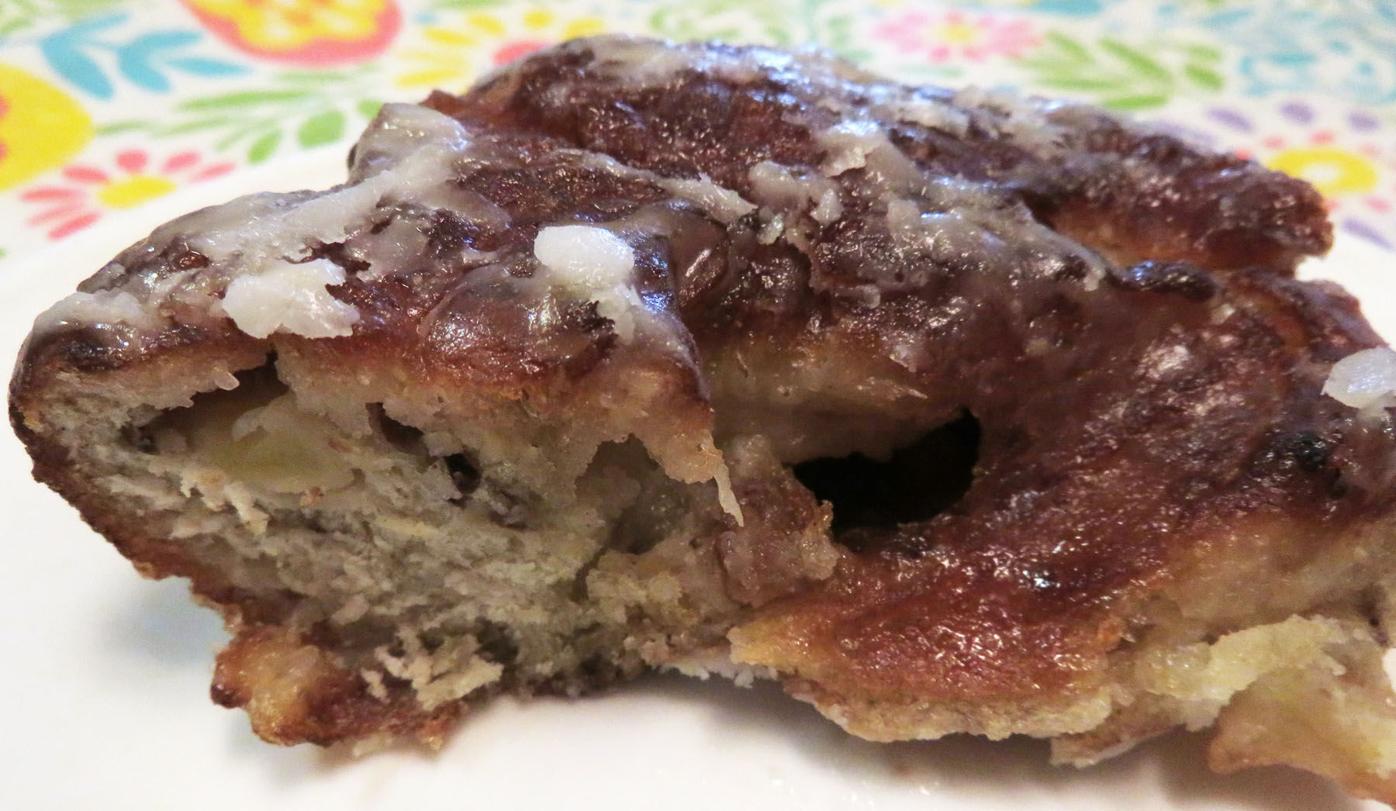 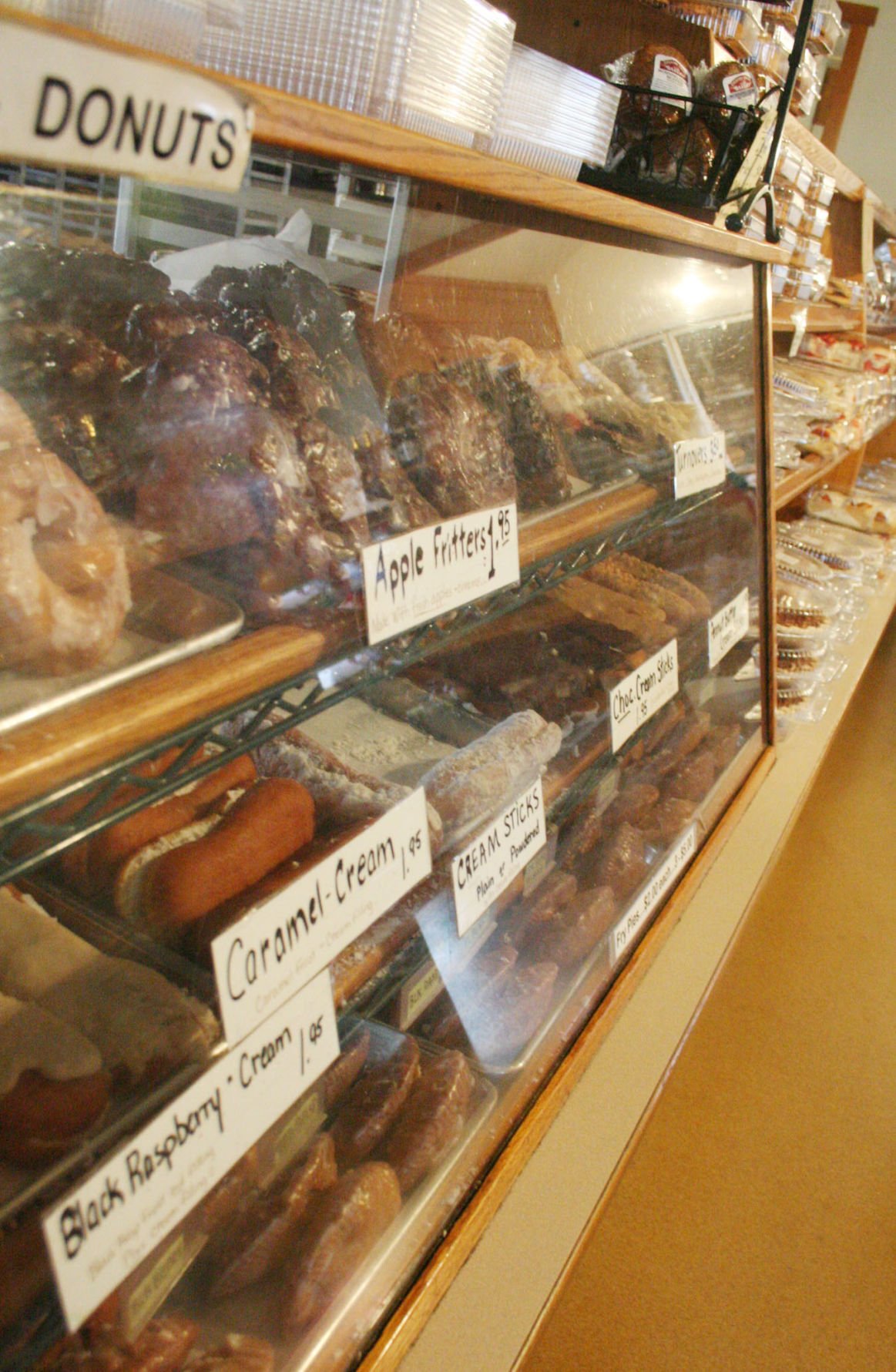 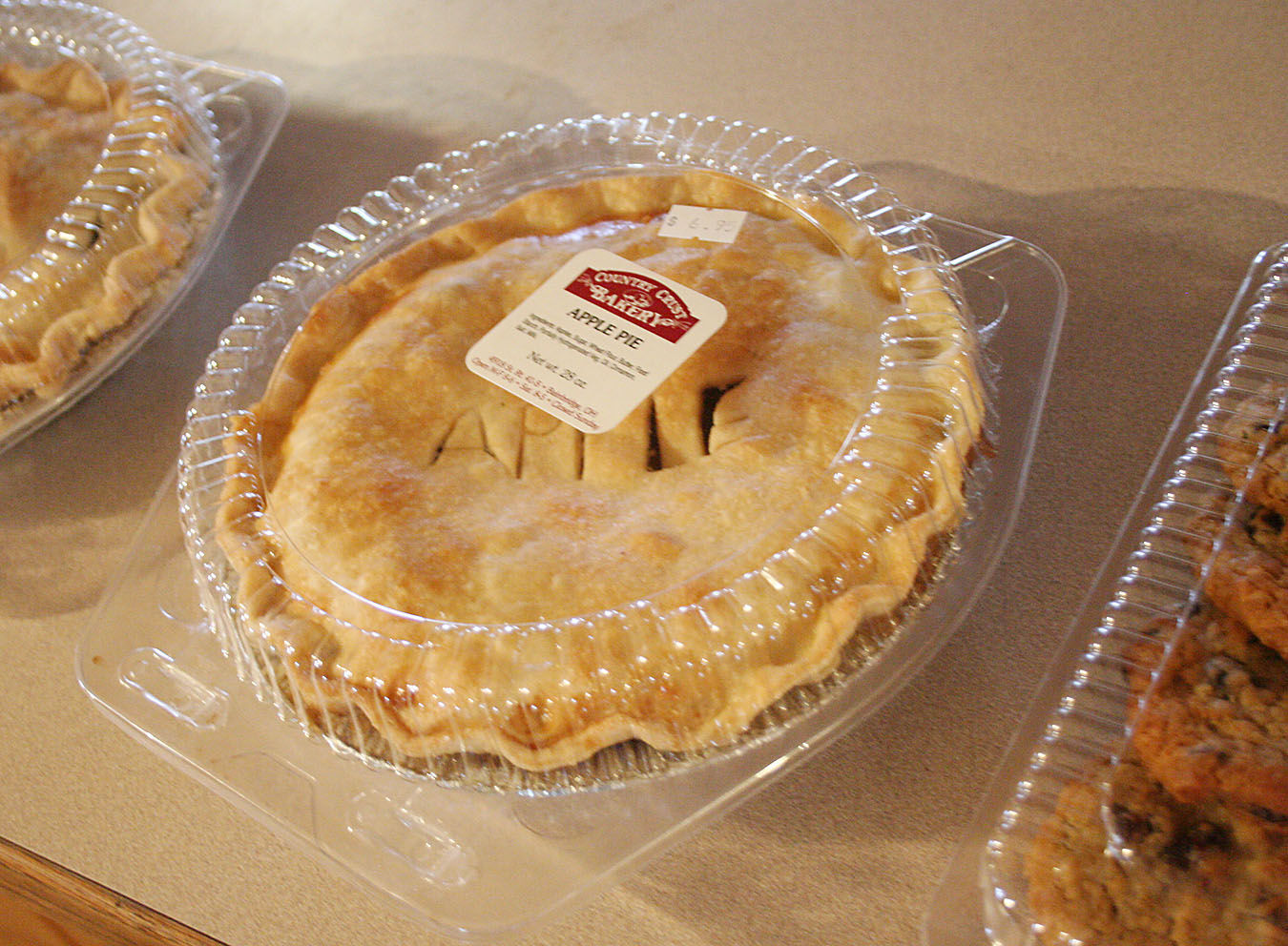 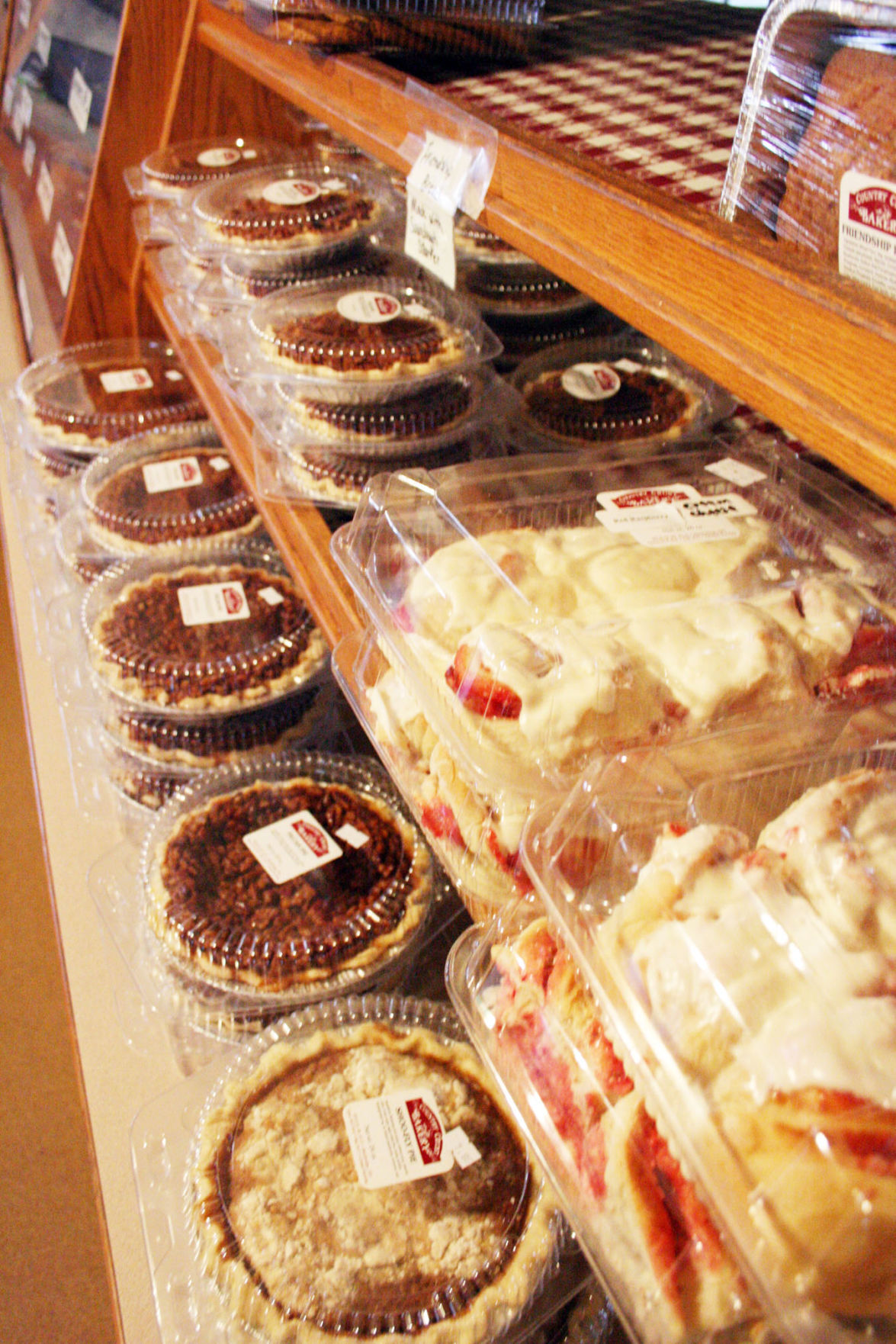 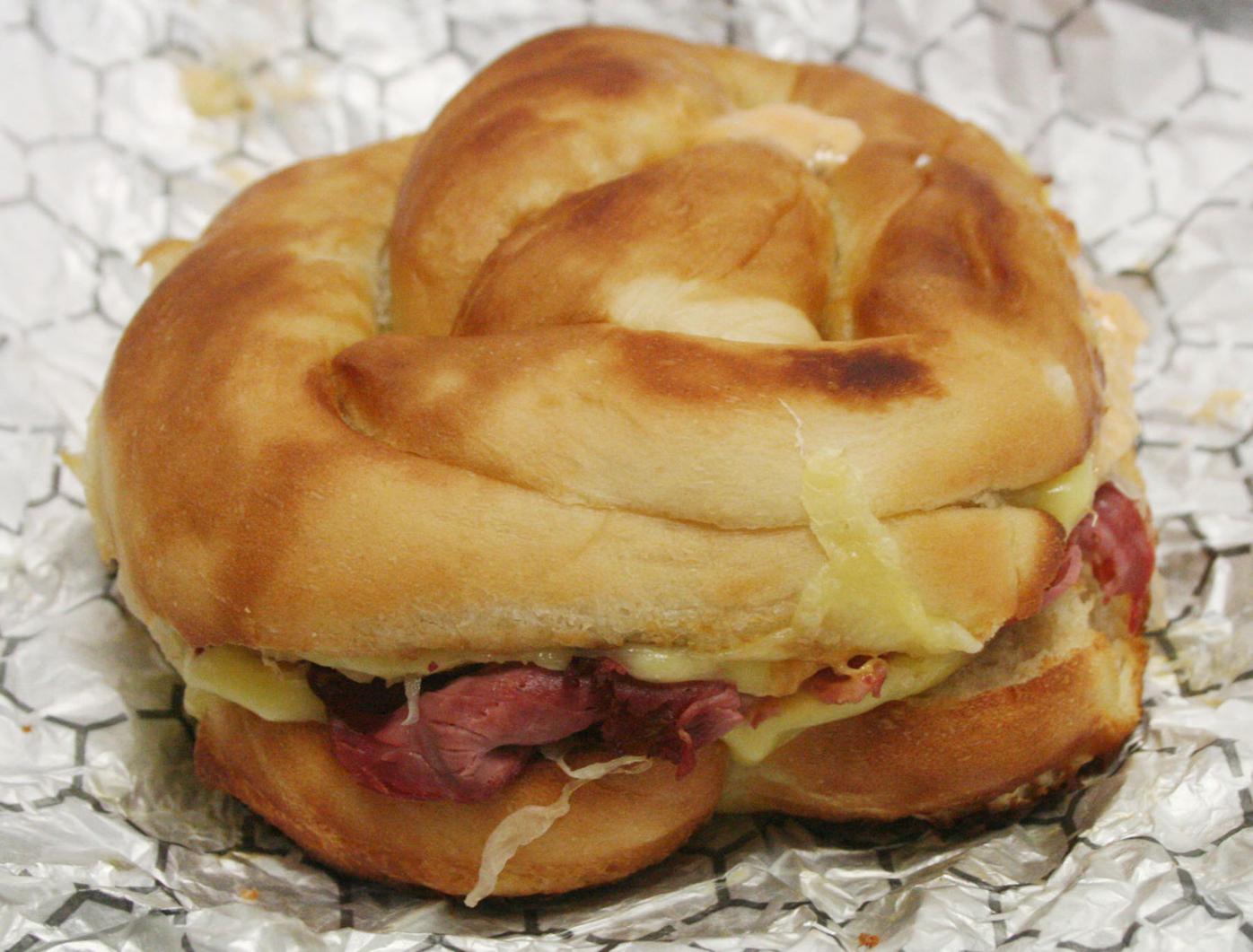 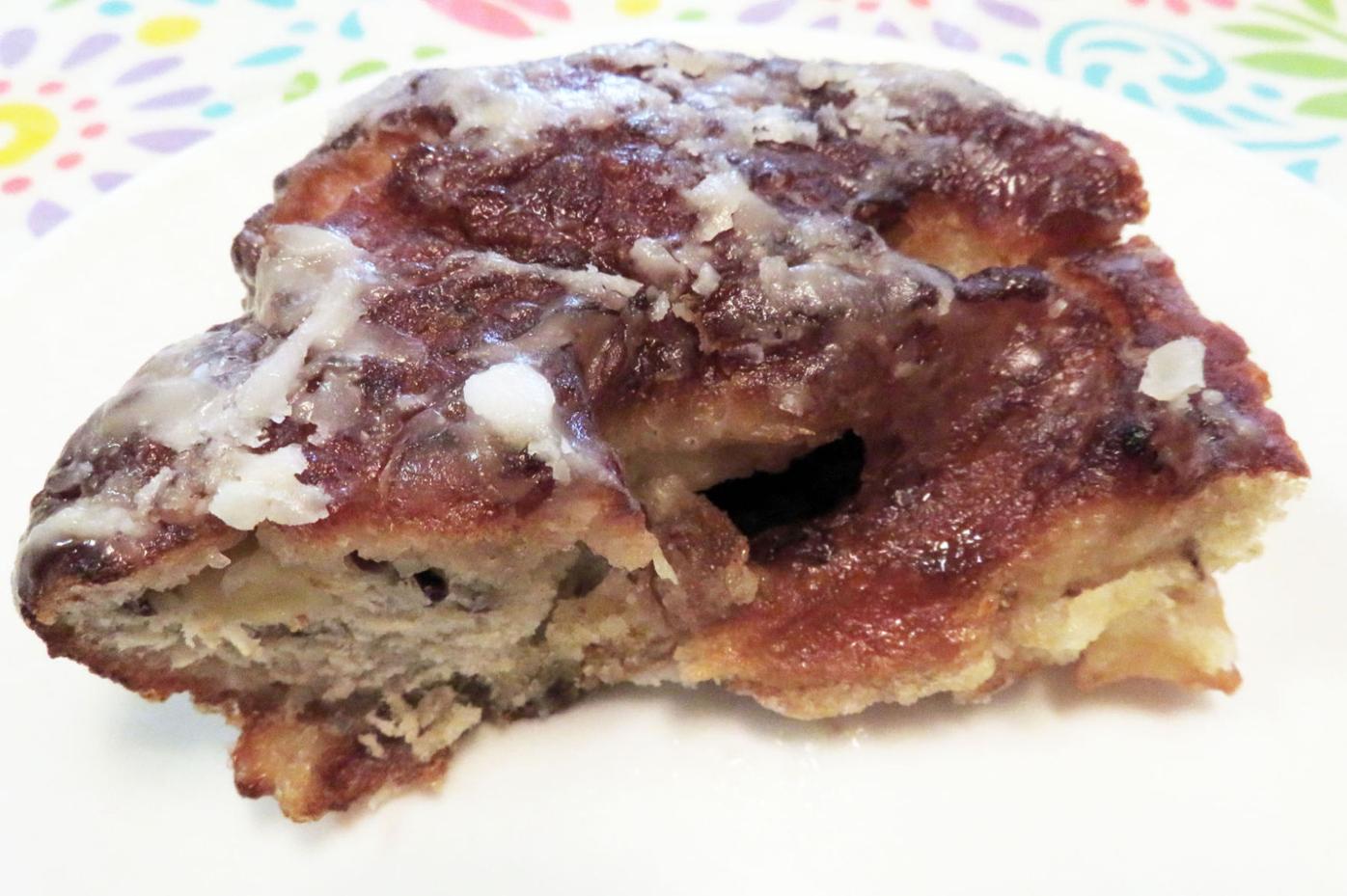 Tucked into the northwestern corner of Pike County, a thriving community is growing and expanding just outside the boundaries of the village of Cynthiana.

Black buggies and wagons, pulled by horses, move along the Cynthiana roads, as do adults and children riding bicycles. Although many Pike Countians refer to them as Amish, they are actually Old Order Mennonites.

Old Order Mennonites began migrating to the area in the early 1990s from Lancaster, Pennsylvania. Since that time, the community has grown and new businesses have been established.

Luke and Dawn Martin, owners of Country Crust Bakery, were the 12th family to migrate to the area from Pennsylvania to Pike County in 1992.

Dawn Martin explained that they were seeking more “elbow room and good farming land”. Due to population and the number of families residing in Lancaster, Pennsylvania, farm land in that area had become very expensive.

Dawn Martin explained that by Old Order Mennonite, it means that they do not have electricity in their homes and they use horses and buggies for transportation. While they don’t completely shun technology, it is minimally used.

“Diversity — that’s what America is made of,” said Martin, when speaking of the lifestyle of the Old Order Mennonite community.

Country Crust Bakery had its beginnings in the couple’s home in 1996 when they began taking baked goods to the Caesar Creek Flea Market near Wilmington on Saturdays.

Seven years later, in 2003, they opened in a standalone building at 4918 State Route 41 South, Bainbridge, Ohio 45612. Specifically, the bakery is located in the section of Ohio 41 within Pike County between Highland and Ross counties, near Lapperell Road.

When Country Crust Bakery opened, there were four employees. That staff has grown to 31.

“Without employees, our business would not exist,” said Martin.

Donuts are their biggest sellers. When asked what the bakery’s most popular items are, Martin said their apple fritters are the top item due to their uniqueness, followed by the homemade pretzel-bun sandwiches, including the bakery’s version of a Reuben (corned beef, sauerkraut, cheese and dressing heated inside a pretzel bun). Pizza, made on crust from the bakery’s dough, is available with multiple toppings and various sizes. The bakery has a variety of breads, muffins, pies, cookies, brownies, whoopie pies, cinnamon rolls, fry pies, turnovers, extra large frosted and filled cream sticks, and many other goodies.

On a daily basis, Dawn Martin said customers will drive from as far as two hours away from locations such as Kentucky to visit their bakery. In the summertime, travelers will drive from farther away to reach the business. Additionally, campers who are staying at the many state park lakes and campgrounds in the surrounding counties will also patronize Country Crust Bakery.

In the winter months, the business is supported by those living in the surrounding areas.

“We are grateful for our local customers, who come year-after-year to support us,” said Dawn Martin. “The local Pike County community is very supportive.”