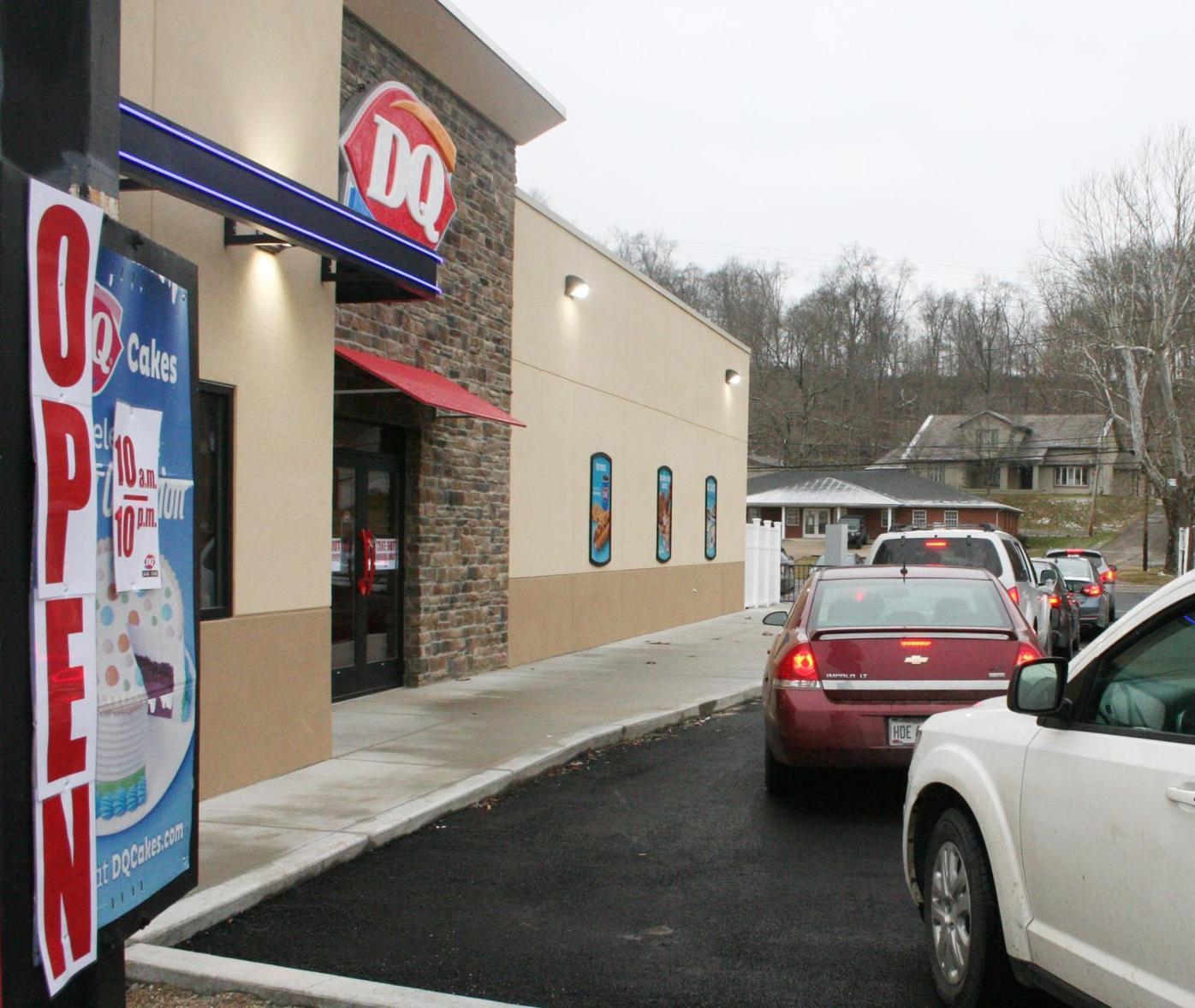 It didn’t take long for the word to spread that the Waverly Dairy Queen re-opened on Monday, Jan. 18. At lunch time, the drive-thru line was packed. 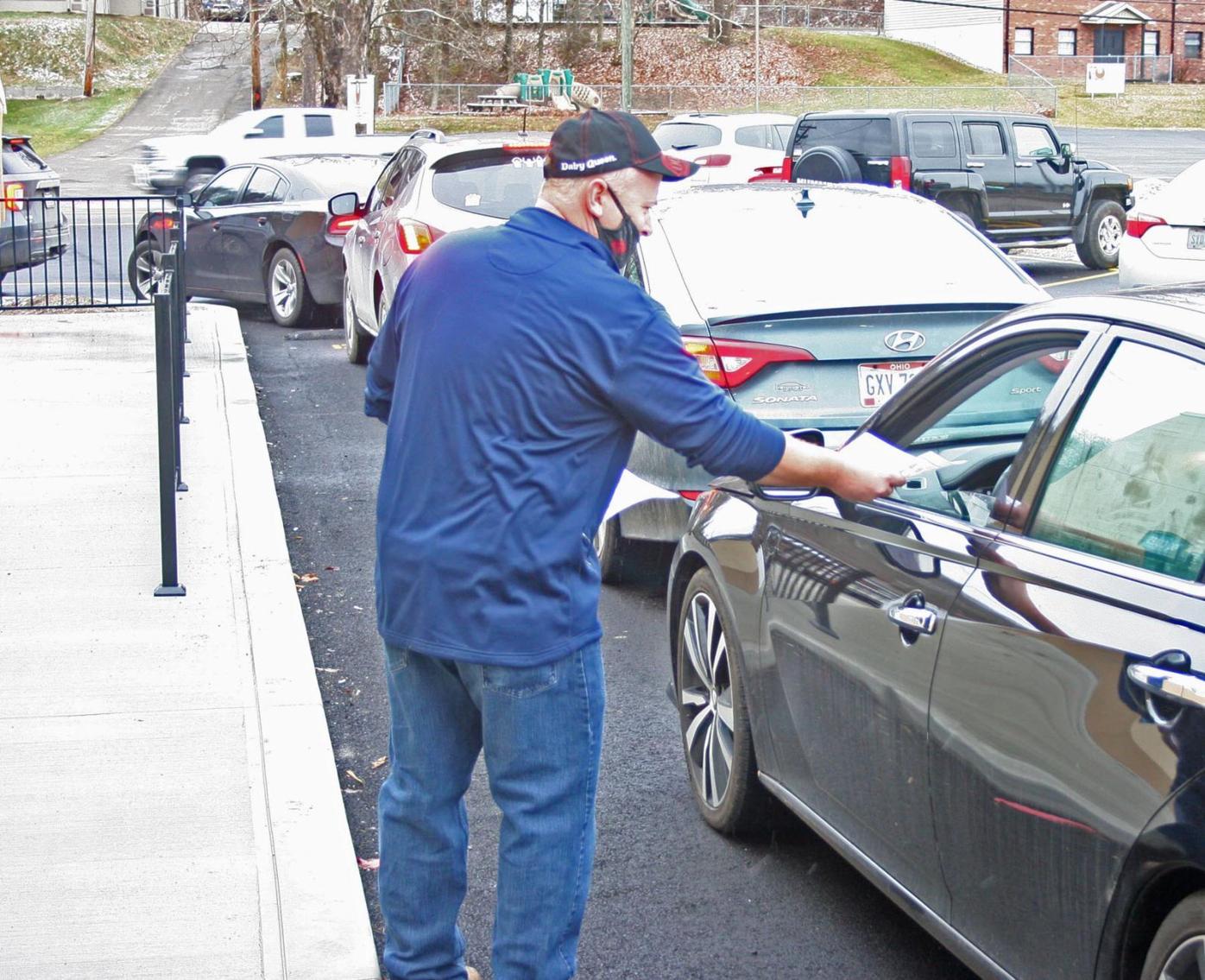 It didn’t take long for the word to spread that the Waverly Dairy Queen re-opened on Monday, Jan. 18. At lunch time, the drive-thru line was packed.

During Tim Caldwell’s time as owner of the Waverly Dairy Queen he has experienced what many would call a rollercoaster of events. Upon taking over the restaurant in 2017, Tim was a part of a remodeling process that left things looking up for the local DQ when it was finished in January of 2019. Not too long after that remodel was completed however, disaster struck.

On October 11, 2019, the store caught fire and burned down, which according to Caldwell occured due to an electrical malfunction over top of one of the restrooms. This was especially tragic considering the growth the restaurant was experiencing leading up to the fire.

“We were doing really well, especially after the remodel. The restaurant had a good face lift and we were getting systems in place. We did 20% more business in 2018 than what Dairy Queen had ever done here. Our 2019 numbers were on par to do even better than that.” Caldwell said.

The process of rebuilding has been a long and difficult one with a lot of moving parts, but Caldwell says the people of Waverly have been very helpful in making the restaurant’s reopening possible, “The city of Waverly was just outstanding. The first thing we did was contact the mayor’s office and they were very helpful. They were willing to help with whatever we needed during the process.” Caldwell also credits the local health department, whom he says has worked diligently both before and after the fire to maintain a good working relationship with the restaurant.

After demolition, Tim worked with a building committee to establish a new plan for the rebuild. Caldwell offered some details in regards to the logistics of the operation, “After the investigation took place to determine the cause of the fire, we received approval through the city to start demolition. We had a fencing company come in to set up a perimeter fence. At that time we were going through the engineering and design phase. After we finished demolition we were stuck for a while. Once the basic design was approved, we worked with the local building commission to come up with the new design.”

As was the case for many projects in the past year, COVID-19 did bring a bit of a dilemma to the project. “After we got the foundation and footers for the new building completed, COVID-19 hit. Of course there was some downtime waiting on the structural permit. Once we got that finished, we began building. I had lost a lot of my crew so we hired some people and we actually did all the building ourselves.”

The process was a long and difficult one, but due to the hands-on, proactive attitude of the local Dairy Queen ownership and the people of Waverly, the new building is complete with its own brand-new, unique design.

The reopening took place on Monday at 10am and the drive-thru was full from that point on for the rest of the day. Caldwell says he is excited by the reaction to the restaurant’s reopening and the staff is ready to serve the community, “With this new design we can really be more productive. It’s easier to serve, easier to clean. We have fresh staff, and we decided to do take-out because we have many requests from companies we’ve worked with that have actually helped us rebuild. We established a take-out option to serve those people quicker during their lunch break. Most Dairy Queens are still drive-thru only but we’re able to do takeout for our reopening.”

The new building is indeed an impressive one with a more modern look. The line at the drive-thru on reopening day was equally impressive. Caldwell says the future of the Waverly location is looking bright for both the customers and the staff, “We’re using this time to get better. I had a lot of staff return. We had 22 staff members when the store burnt and we got 15 of them back when we reopened.”

As far as the plan for keeping the success going, Caldwell says the product speaks for itself, “What I tell our staff all the time is that people like Dairy Queen. We don’t have to dress the product up too much, it’s just good.”

Waverly Dairy Queen is now open again 7 days a week to the public.