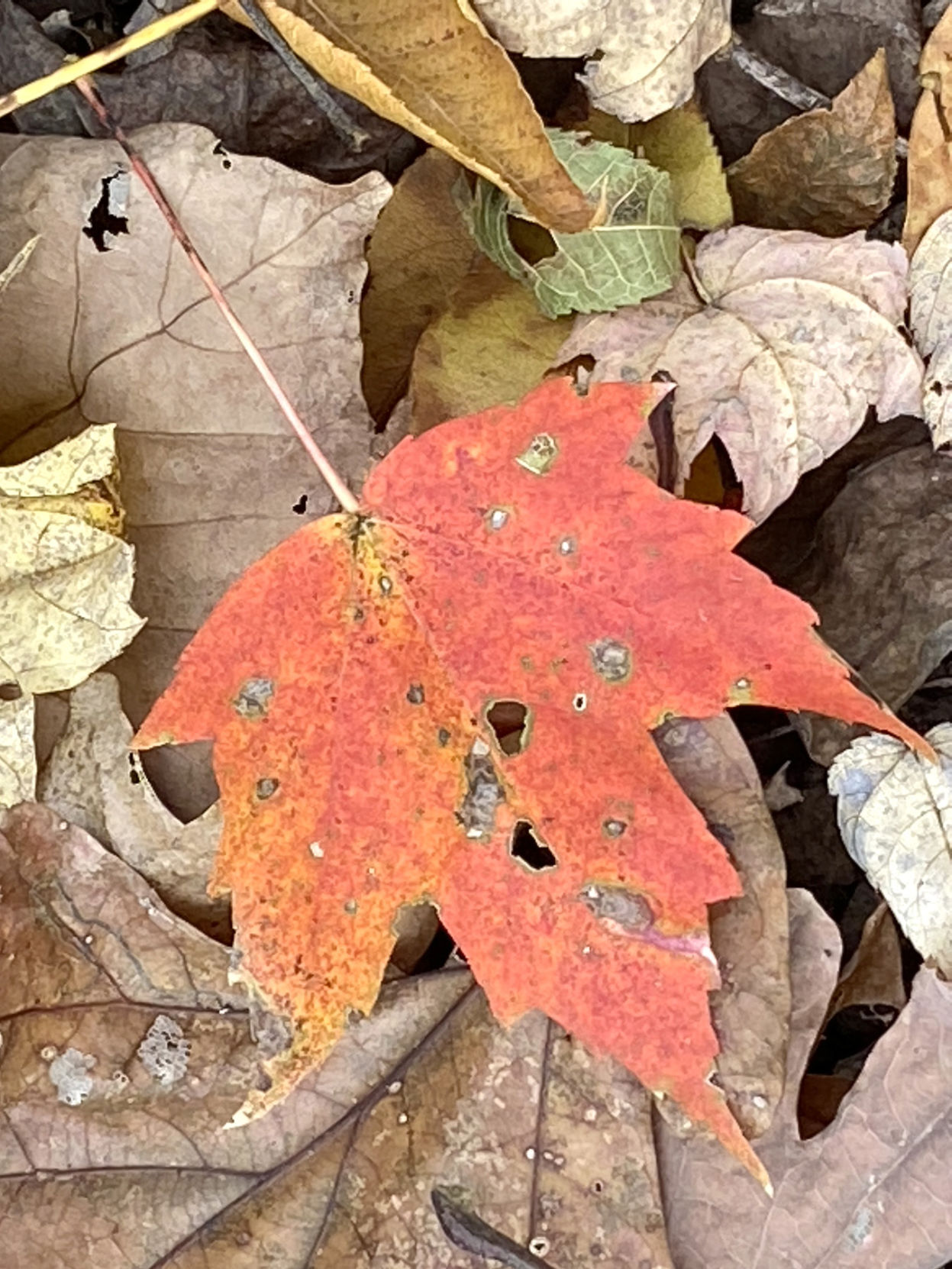 A brightly colored red leaf stands out on the forest floor. 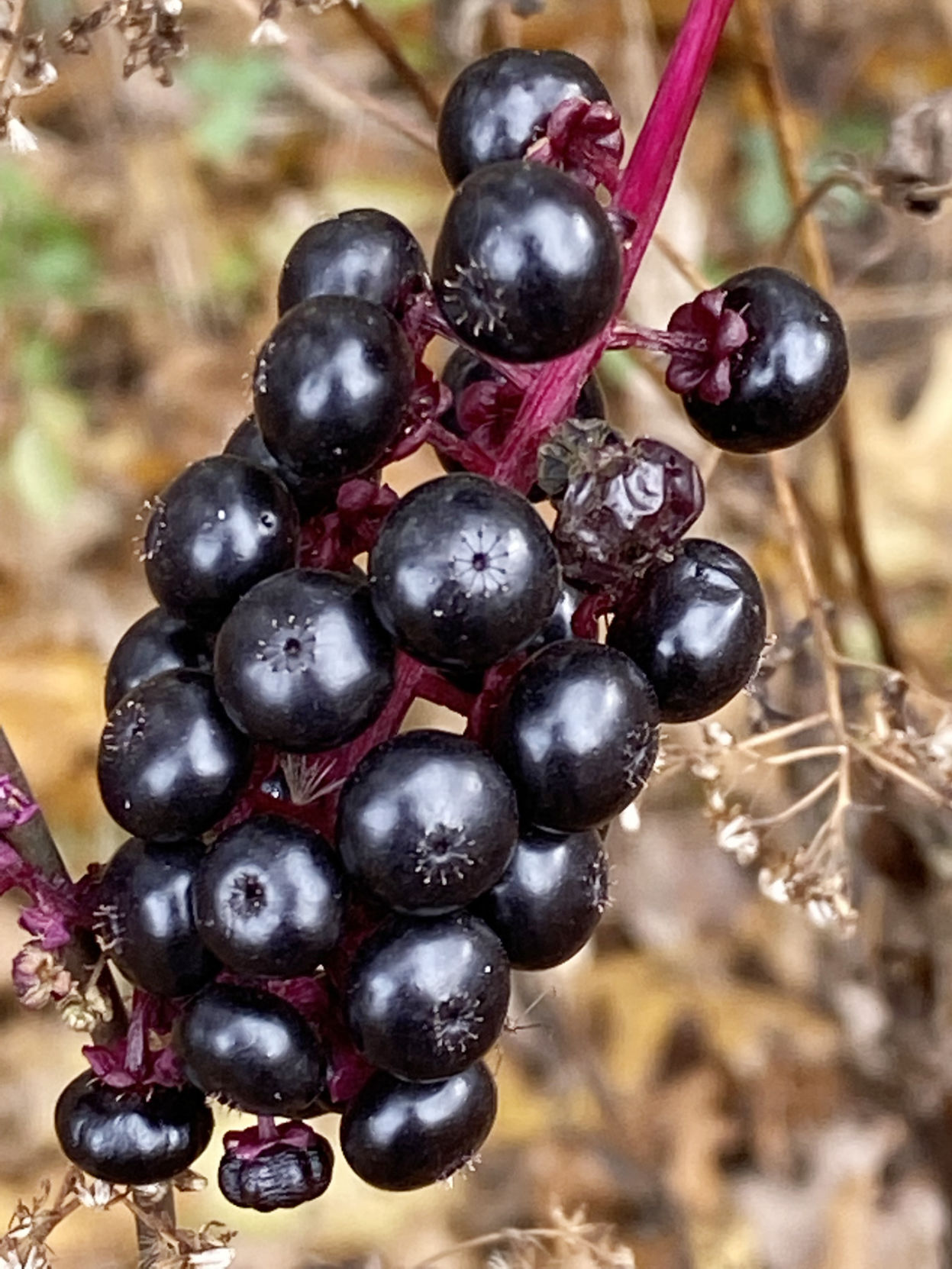 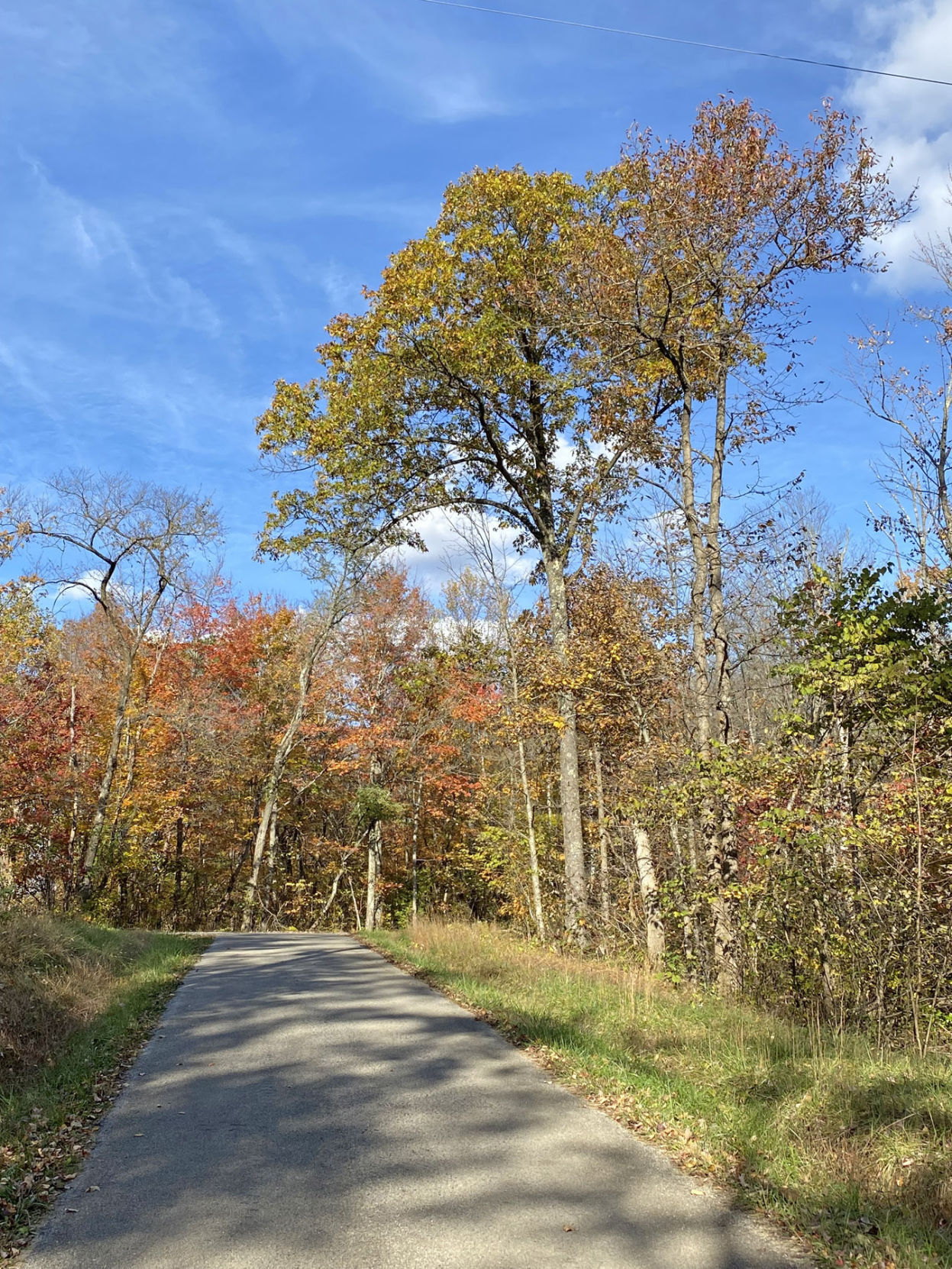 Plenty of leaves still remain on the trees along the road by the Scioto Trail State Park firetower in early November. 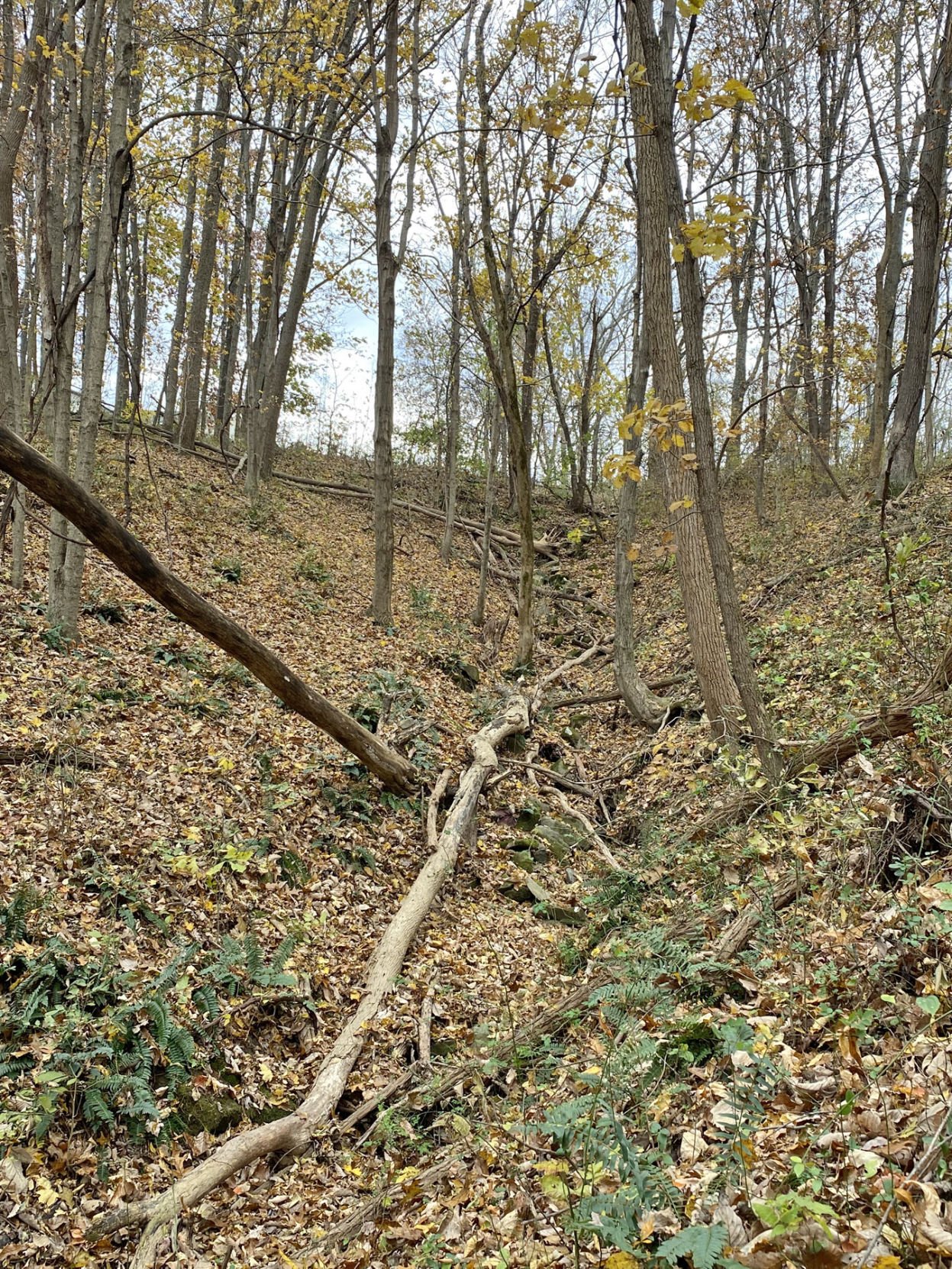 The leaves line the ground within the ravine on the Thomas property.

A brightly colored red leaf stands out on the forest floor.

Plenty of leaves still remain on the trees along the road by the Scioto Trail State Park firetower in early November.

The leaves line the ground within the ravine on the Thomas property.

Here it is November 2021. Pike County has had its first frost, and we have had our first snow — just a dusting. Friends in Adams and Washington Counties received the same snow on that day. I heard that those north of us missed out this time.

Today is November 15, which now puts us in about the middle of fall. The heat has been on in our house for weeks. The propane tank is full. Our lows have dipped below freezing for several nights. It was 33 degrees this morning when I snapped some shots of the morning sunrise. This year is moving on.

Our first frost did not last long on November 3. That morning any evidence of frozen precipitation disappeared soon after the temperature rose above freezing. The sun was bright by afternoon, and the sky was partly cloudy. The trees still had good color. Early risers saw the surface whiteness. Night owls missed it. They might not even believe that frost was there.

National Geographic says that this was a radiation frost. It shows up when objects are colder than the surrounding air. All frost forms at night when the air temperature is cooler. Radiation or hoarfrost appears as tiny ice crystals on the ground or exposed objects outside. It is also found in refrigerators and freezers.

A week later, our weather was blustery and warm. Many grass and flowers have gone to seed. Dryad’s saddle, a bracket fungus, grows on a downed log in our woods. Bright leaves highlight the ground, and our ravine is full of leaves. When the wind blows, more leaves waft down. Tree skeletons are becoming more commonplace, remnant symbols of another productive year. The colors of fall are not gone but fading. The majority of the remaining deciduous leaves are brown. Stalwart evergreens, true to their name, remain green.

A woolly bear caterpillar rests in a snug spot inside the shed door. Its crytoprotectants allow it to survive our cold winters in the larval stage. Pokeweed fruit is plump, shiny, and dark purple. Birds, deer, foxes, raccoons, opossums, mice, and squirrels, and Giant Leopard Moth caterpillars eat it. As the plant matures, its toxicity increases to humans. Some take the risk in early spring by eating young shoots and leaves. They must be properly prepared from a plant less than six inches tall.

November 13’s first snow did not linger either. It was a surprise to me. The weather is always changing. In Ohio, we have all four seasons. In the second half of November, a chance of snow continues but is not that likely. When winter officially arrives, the probability will increase.

This week’s forecast predicts three days with temperatures near 60 and 70. Those sound pleasant for this time of year. On the other days, 40s and 50s will be our highs. Bundle up. Even now, you can find nature’s treasures outside.