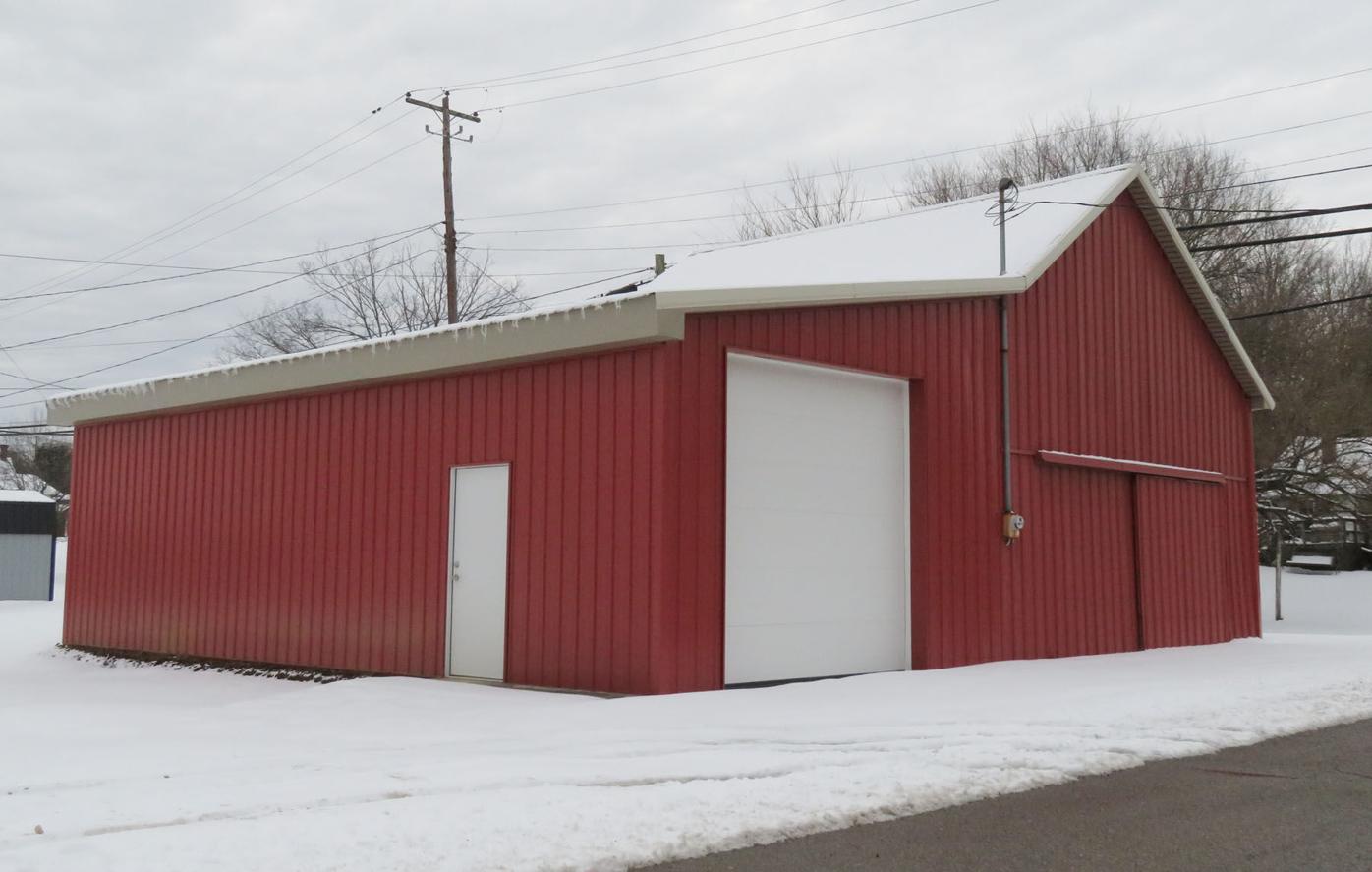 For historic reference, this barn is where Clarence Deering’s blacksmith shop was located. 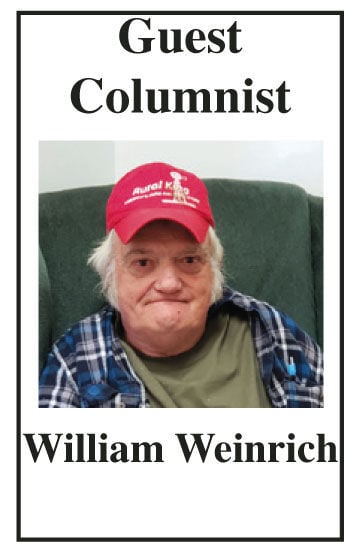 For historic reference, this barn is where Clarence Deering’s blacksmith shop was located.

Back when Pike County was young and along with the other 87 counties, farming was done with Draft Horses and Mules. The most popular breeds were Percherons and Belgians. The Percherons were two colors black and dappled grey. The Belgians were sorrel and blonde in color. Most of these horses when they got their growth that is, weighed over a ton each.

These two breeds of horses were called The Gentle Giants. These horses had to be gentle because a lot of small boys were walking behind a team of horses before they entered the first grade of school.

Who had the stud horses you readers who read this story might ask. For the Percheron stud you had Tom Harris and he had a dappled grey stud. Many fine colts were raised out of this stud horse and dad said every colt he knew of out of the great that didn’t have good common sense.

The Belgian stud was owned by Everett Rittenour. A lot of fine colts were raised out of this stud. I have heard this stud horse was a big blond animal with a lot of common sense. I suppose the neighboring farmers bred their mares to the Rittenhouse stud like the other farmers used the Tom Harris Stud. If you were not a great big farmer and had a good team of mares you could breed your mares to either stud and if you were not needing the colts there was always a buyer for the colts at weaning time.

When farmers bred their mares they waited a good time for the young one to get here. Usually in a spring around May when the weather got warm and grass had strength in it so the mare will milk for her young one.

Most young colts would stay on their mares to 8 months old. And most colts were broke to lead by that time.

Dad always pulled the shoes off of his teams of horses in the winter time. But the teams were used to shuck corn, haul fodder and haul manure.

When spring time rolled around again it was time to take the teams of horses or mules to the blacksmith shop and get new shoes or shod as the blacksmith always said. Dad said after the cows were milked and breakfast was over, dad would put a bridle on Joe or King (take your choice) , ride one horse and lead the other one two miles to Waverly to the Blacksmith Shop. Dad said it took a little while to get to Waverly on horseback but the closer he got to Waverly he could hear Clarence Deering’s hammer shaping a new horse shoe.

When dad got to the blacksmith shop there were already teams of horses tied to the backs of wagons practically everywhere else a horse of mule could be tied to wait their turn. Course the men knew each other most of them were neighbors and their pipes were brought out, cigarettes rolled, plug tobacco cut with a knife and conversations started like the price of corn, hogs or who had the fastest foxhound in the fox race Saturday night.

While the men were at the blacksmith shop the farmers who lived the farthest out usually brought their wives and youngins with them. The women and youngins usually went to the stores to shop and get their groceries.

It took a while to put shoes on a horse or mule but the blacksmith never got in a hurry. He did his job the way he was supposed to do. When Clarence Deering would rest a few minutes after he put shoes on all four feet of a horse or mule, he would tell the men and boys about World War I.

Their dads demanded accuracy because black powder and lead was very expensive and it couldn’t be wasted.

When World War I busted loose a lot of farm boys were drafted and a lot of these boys came from the city too. They were taught to use a rifle too.

Clarence Deering should have been awarded a medal and maybe he did get one and I hope he did.

I remember when I was a small boy dad would take cycles to be sharpened and I got to go along with dad and see the great Clarence Deering in action. Nobody has ever said any different that it was Clarence Deering sharpening the cycles for dad. I personally say it was.

Clarence Deering should be remembered for what he did to help the early American farmers way back in early Pike County. Clarence Deering was well liked and an honorable man.

An old man told me a story I would like to share with the readers of my stories. This fellow went to school with my dad but I don’t remember the year when this episode happened. But here is the story I was told.

The school board hired dad to bring a team of horses to school (incidentally dad was still in high school and the story this fellow told me dad brought his team of horses hooked to a wagon, a breaking plow, a drag and a disk.) The whole school got out for this great event.

Dad unhooked the team of horses from the wagon, hooked to a breaking plow, laid off a plot of ground, spoke to the horses and away they went plowing furrow after furrow. The ground laid off was for the football field that was used and still used to this very day.

The drag was used to bust the clods of dirt and then the disk was used to level the ground so the grass seed could be planted.

I don’t have a picture of these great events but all I have is the story this old fellow told me that went to school with dad.