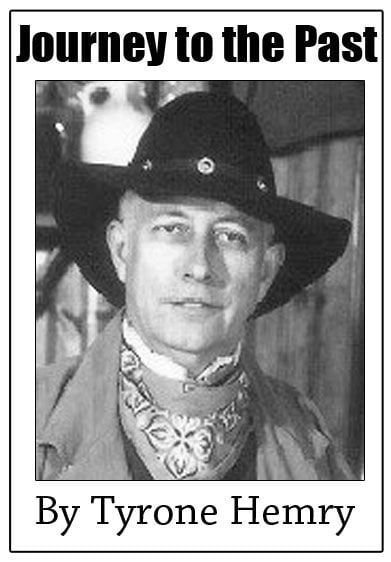 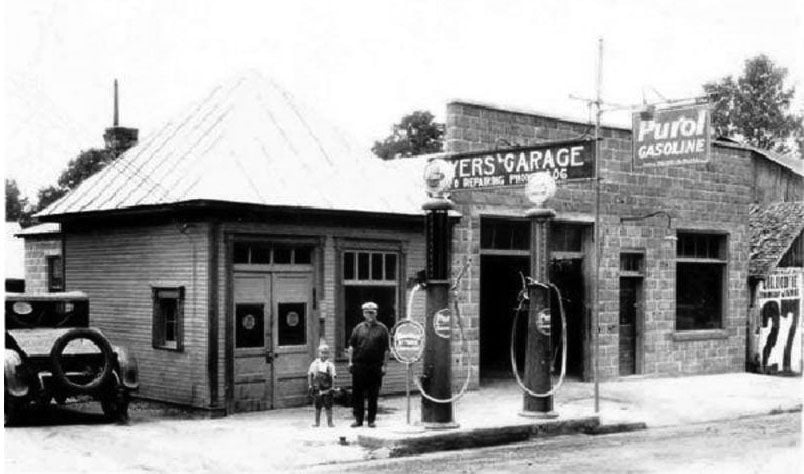 This photo shows Charles Myers and his son standing in front Myers Garage at 107 North St., Waverly, around 1928 or 1929. 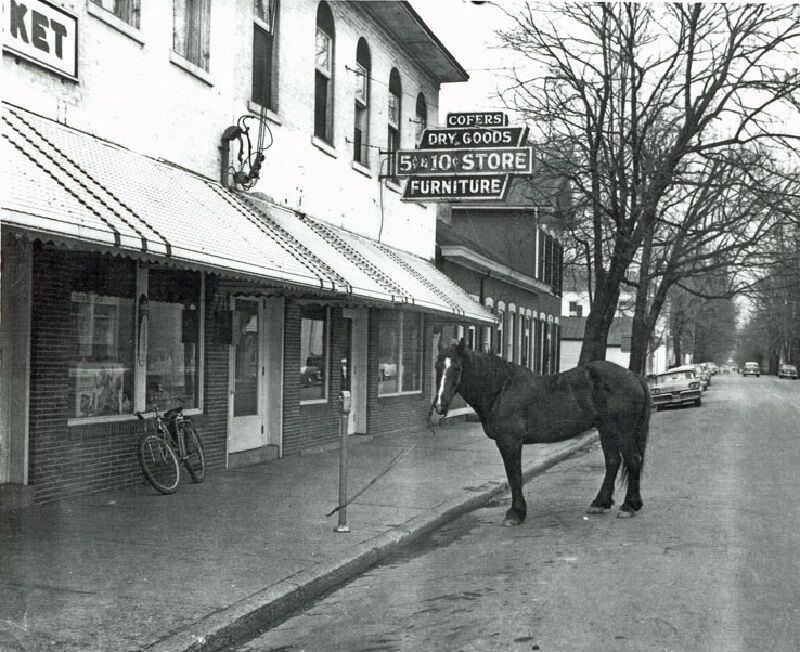 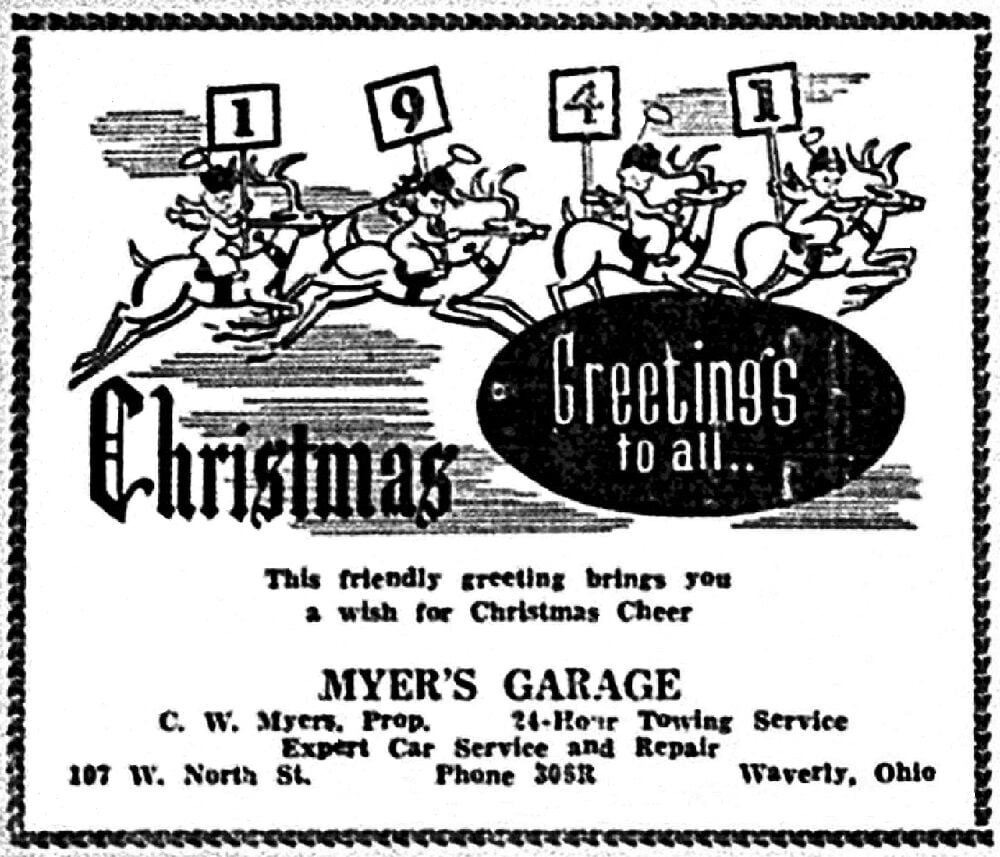 This ad was found by Mike Patterson, and it was copied from the Dec. 25, 1941 Waverly Watchman.

My good friend, Chuck Myers, who operates CM Auto, the third generation, provides the following information about his grandpa.

Charles W. 'Shorty' Myers was born on a small hill farm on the Ross – Pike County line in 1889. C.W. or Carl, as he was also known, grew up in a home where German was spoken by the family. Shorty went to work on an N&W railroad track crew after finishing his schooling. In addition to helping support his mother and father and sisters, he saved his earnings to pay for his future education.

In 1916 he moved to Akron and enrolled in a training program for machine trades. He took classes concentrating on the new field of automotive machine work, while driving a 'jitney' and working in an automotive repair garage to help support himself.

Just as he completed his machinist's school, he was drafted out of Summit County into the National Guard and shipped to Camp Greene, North Carolina, where he joined the 4th Army as a combat infantryman and was sent to France. The 4th Division participated in five campaigns during World War I, including the major battles of Saint-Mihiel and the Argonne Forest.

At one point his company of over 200 men was reduced to just 20 men not killed or wounded. After remaining on occupation duty in Germany until August 1919, he returned home and married his sweetheart Blanche Thompson. The newlyweds moved to Waverly, rented a home on First Avenue and a garage/service station on North Street, where he went into the business of automobile repair welding and wrecker service.

His garage was first located on North Street where the Don's Furniture building parking lot is now located. He later moved his garage into the building where Perry Glass is now located. Throughout the years, Shorty served several terms on the town council and volunteered with the fire department and with the local civil defense during World War II.

After retiring in 1948, he went back into business around 1950 with his son, purchasing a large new garage building from Woody Deskins on Emmitt Avenue on the lot next to NAPA Auto Parts where a new mini mall is now being built. Father and son opened a Kaiser Frazer new car dealership in addition to their garage and wrecker business. Declining health soon forced Shorty back into retirement. He died in May of 1957.

I hope to have more on the Myers garages later, as the generations progressed.

For comments or additional information, email me at themry@hotmail.com.