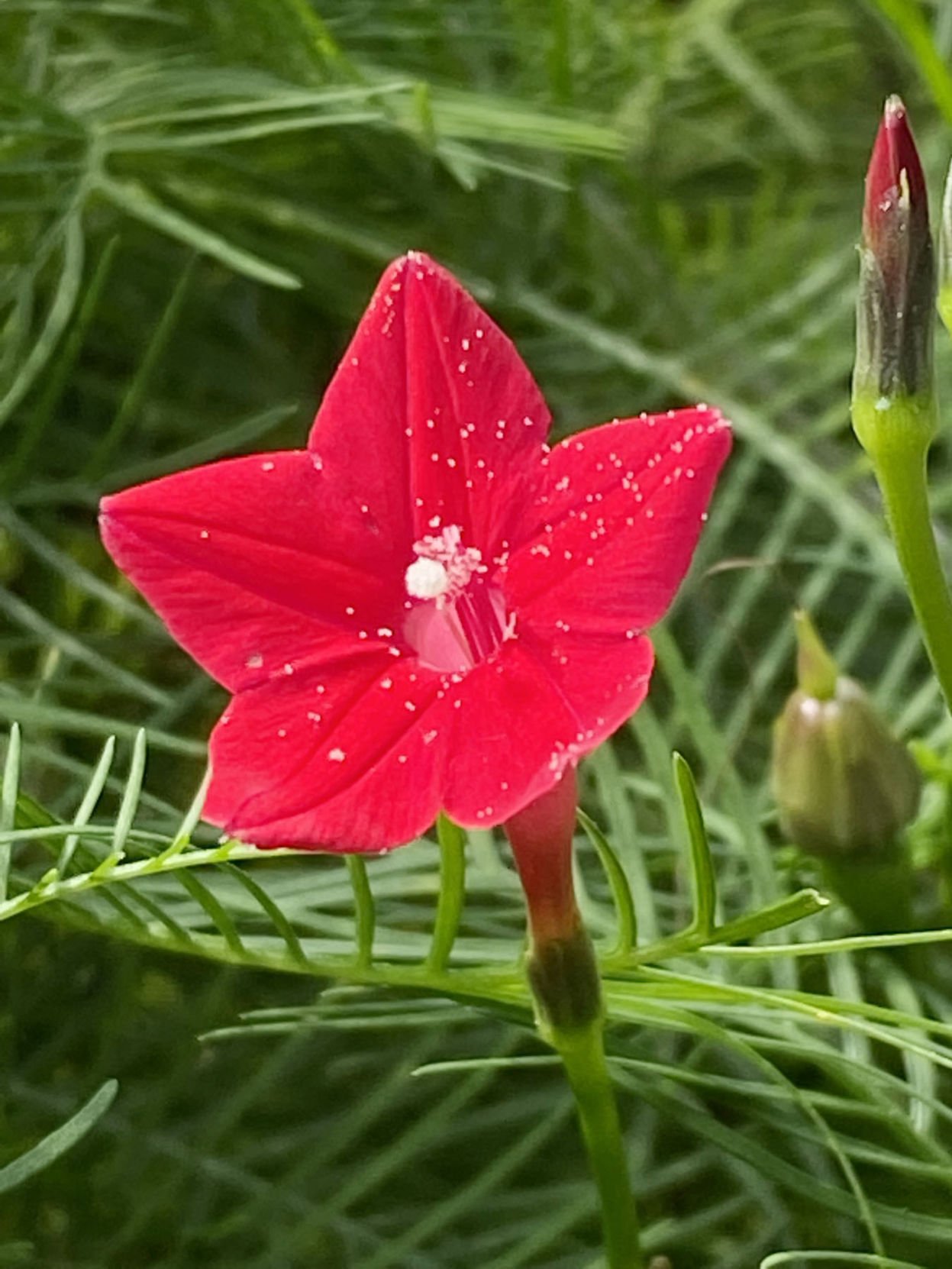 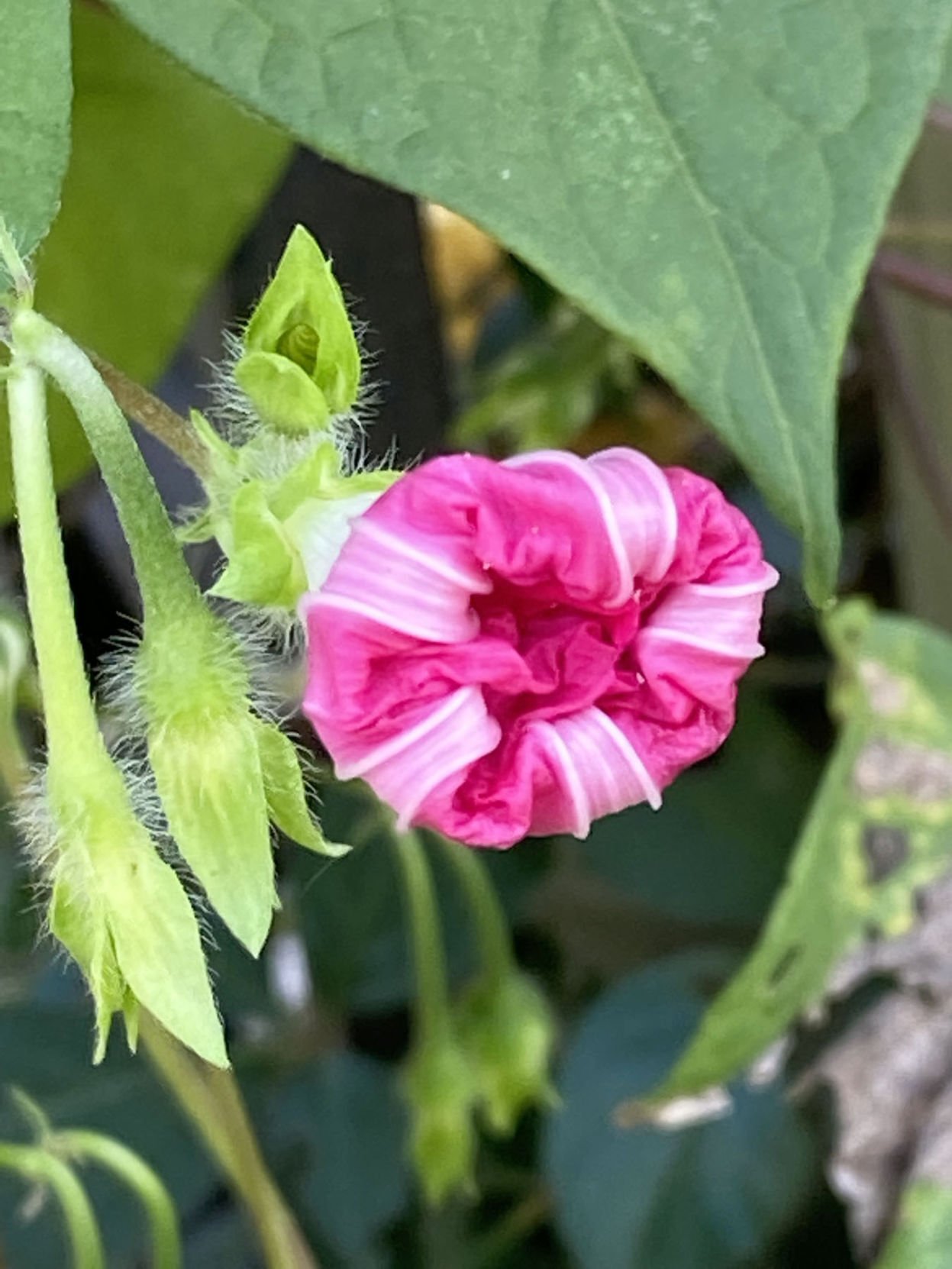 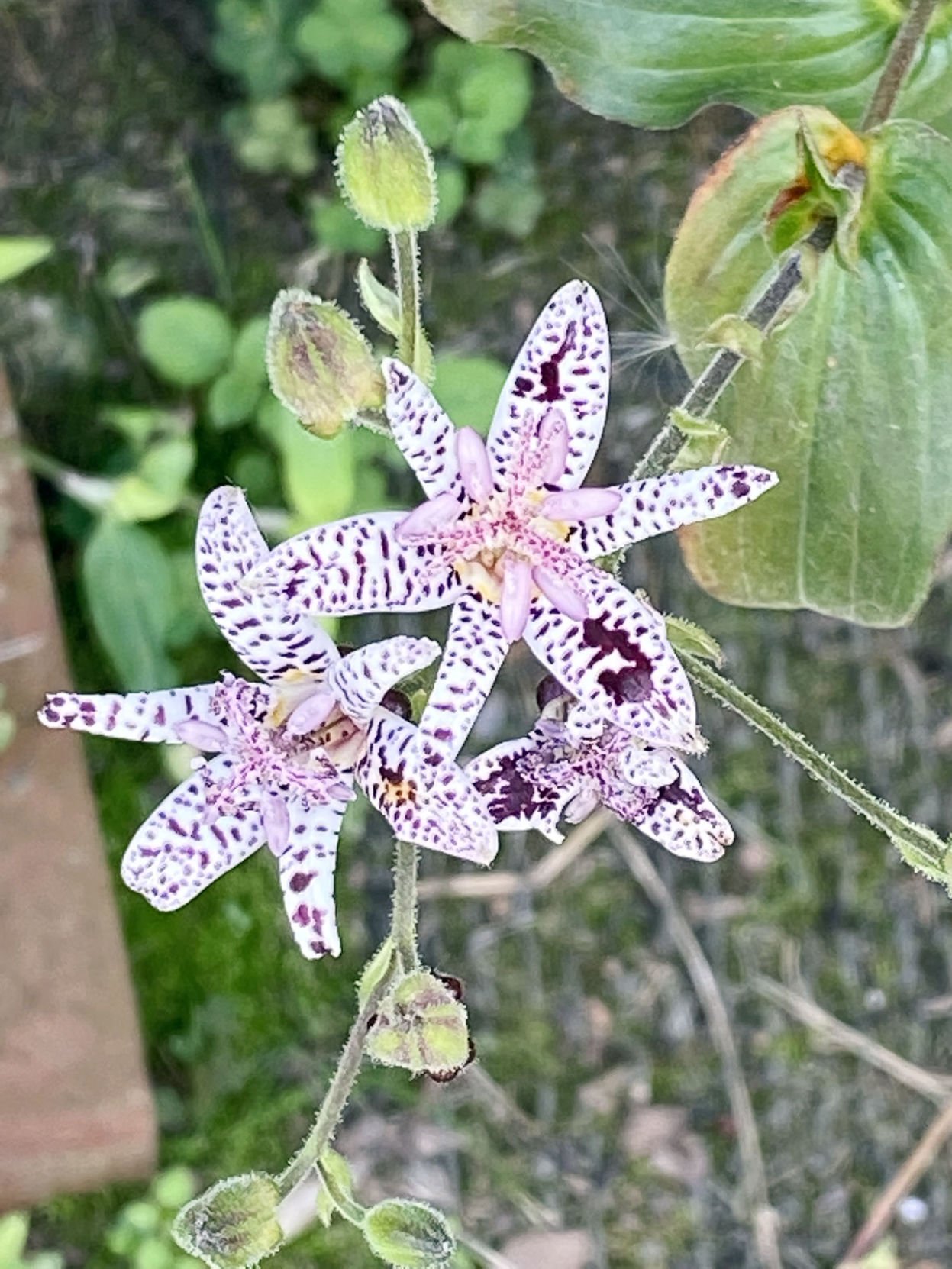 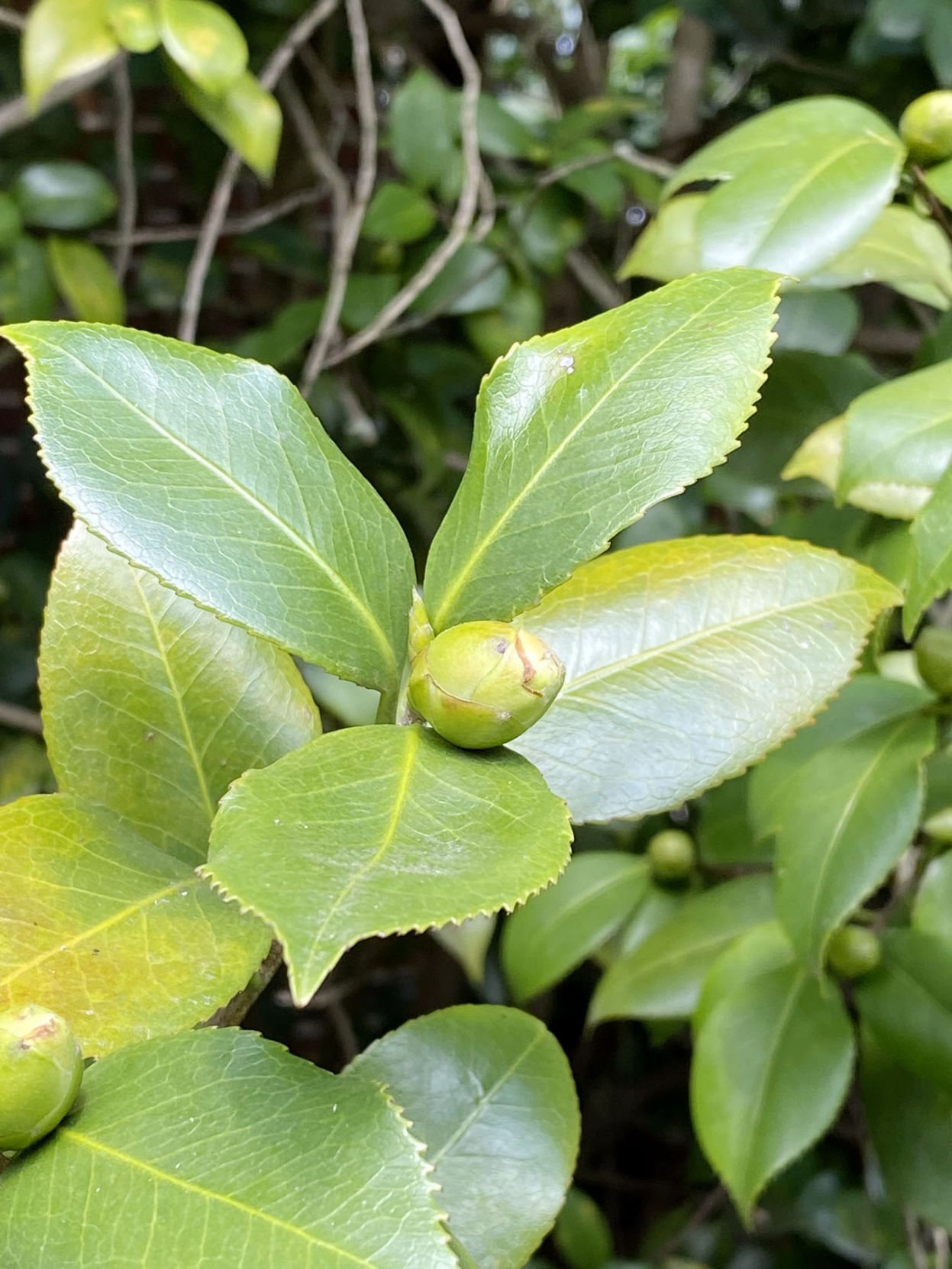 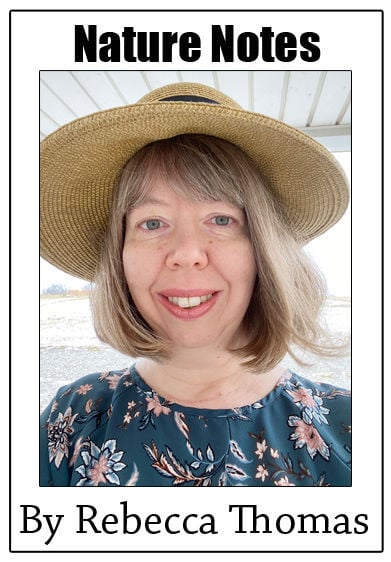 Last fall, somewhere around September and October 2020, my father-in-law no longer knew how to use a computer. He was a pastor, educator, and guidance counselor. He learned to use a computer later in life. He was a savvy writer and receiver of e-mails. Much like myself, he had multiple tabs open on his web browser. Now he does not understand how to access his e-mail at all.

By November, my husband asked him to give up the car keys. He has lived in the same area for 91 years. He could not remember how to get to a hotel near the Walmart down the street from his house.

By December, my father-in-law spent two weeks in a Senior Behavioral Unit because he was out of his mind. We learned that UTIs can do that. When he came back before Christmas, he had lost his mobility and gained hospice eligibility and an early-onset Alzheimer’s diagnosis.

From January to Sept. 20, 2021, we hired caregivers from afar. One by one, my mother-in-law found reasons for them not to stay. We had one exception. That caregiver is still with us. We had another who quit. She has come back.

Three weeks and a day ago, my mother-in-law called us at night. She fell twice and hit her head. She had called the hospice number. No one answered. The caregiver had written one digit down wrong. We called their pastor, a deacon, and his wife. No one answered. We live seven-and-a-half hours away.

My husband told his mother to call 911. She did. Her pastor called us. He was on his way to their house, but lives 20 minutes away. Paramedics arrived. They offered to take her to the ER for a CT scan but would not bring her home. She could not leave her husband alone. She refused to go. Their pastor spent the night and next day with them until we could get there.

Hospice arranged respite care for 11 days for my father-in-law. We took my mother-in-law to her family doctor. Both had COVID tests. Both had chest X-rays. She had a flu test. All were negative. My husband went home. Their main caregiver, who had been sick, came back. The next step for my mother-in-law was IV antibiotics and one day of IV fluids for bronchitis, a UTI, and dehydration.

We did window visits at the nursing home several times. My father-in-law is hard-of-hearing. Phone visits were impossible without the aid of nursing home staff telling him what his wife said on the other end. We used a dry-erase board to communicate. Before he came home, he fell twice.

Oct. 2 I told my mother-in-law that I was taking a walk around her neighborhood. We both enjoy nature. She likes flowers and birdwatching. I had noticed some small bright, red flowers on a fence when we were coming and going to the nursing home. I pointed them out to her. They were not anything that I knew, and I was curious. After taking several pictures of these star-shaped, trumpet-like beauties, I identified them as cypress vine. The Clouded Sulphurs, Orange Sulphur, and a bumblebee liked them too.

My mother-in-law and I shared many moments and conversations during the two weeks that I was with her. She learned that I toured the Louvre in the summer of 1990 after I graduated from high school. I learned that she had a high school teacher who put famous artwork on her classroom walls. She had always dreamed of going to Paris to see the paintings at the Louvre. She did not know until then that I had.

When I came back from my walk, I brought her pictures of a mother cat and kittens on the sunny steps of a front porch. I explored her yard and discovered that her flowerbed was in bloom. She had not been outside in days.

Camellia bushes shield her bird feeders. Large windows in the living room afford a good view of these like a one-sided sunroom. House Sparrows, Northern Cardinals, Mourning Doves, a Carolina Chickadee, Tufted Titmice, and Blue Jays came to visit. Two hummers were there when I first arrived. Soon we only saw one which made her wonder what had happened to the other. By Sept. 29, no hummers did we see.

On my neighborhood walk, nearby yards had roses, hydrangeas, pumpkins, and chrysanthemums. Water oaks and willow oaks grew in a small church cemetery with one tombstone. This area is residential. It is not far from the courthouse and historic part of town. Common morning-glories and toad lilies grew in her flower bed.

An orange tomcat fled the blue mistflower growing along the backside of their house when I snuck around the corner, camera in hand. He had been snoozing underneath. I brought the photos inside and gave her a tour of her yard and neighborhood.

Pressing needs got my attention. I answered the call in the best way that I could. Was I completely prepared for this task? No. Did I survive? Yes. Am I there now? No. Will I be back? Yes, and probably soon.

A lot has happened and changed since my tour of duty. Before I left, I was somewhat shell-shocked. Sometimes it felt like we were putting a band-aid on a hemorrhaging wound. Now I am in rest and reconnaissance mode.

I am backup again, not on the front line. The needs are still there, but others are filling them. They are more qualified than me. I did what I could to deal with the fear and confusion when peace is hard to find.

My husband’s parents are losing control in many areas of their lives. They are not well. We need to supply their needs and let them know that they do not have to do this alone. We need to be strong when they are weak and respect them. We all need a safe place to be.

What we are going through is hard. It is something that many families undergo or already have. We are not alone. Caring family and friends are being supportive. We are reaching out and letting others help us carry this load. We sometimes walk through a valley and at other times it is smooth sailing. Knowing how to navigate this obstacle course is challenging. We do not know how long or exactly how this life will play out.

Duty calls at times. Instead of running away from it, do what you can. At other times, step back to see things more clearly. Talk to others about it. Be real. Do not try to do life all by yourself. Reach out.

When you fall down, get up. Do not quit. Keep going unless you are weak. In that case, take care of yourself first. Strengthen, settle, establish. Then when you are better, go again — wiser and stronger than you were before.