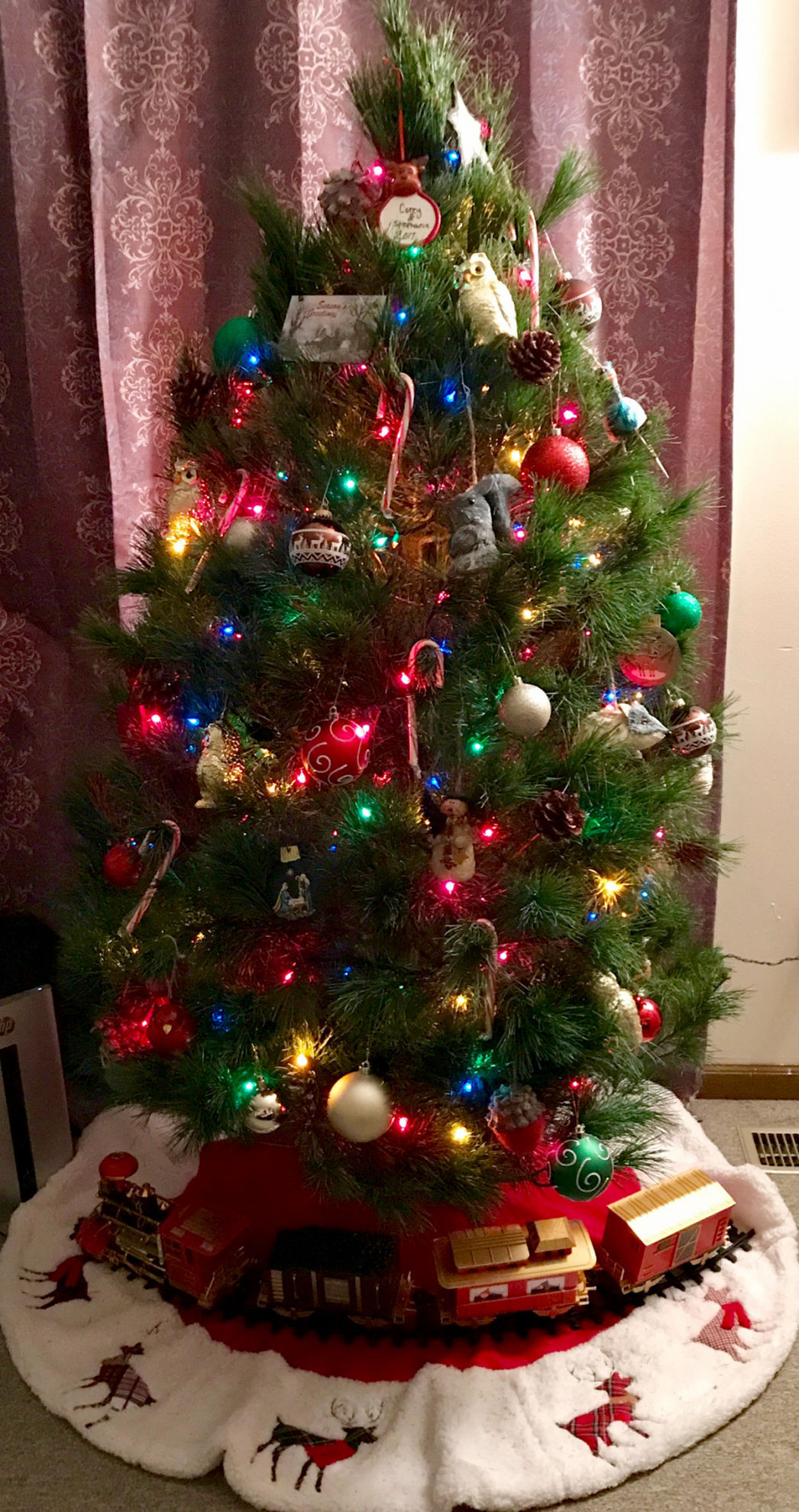 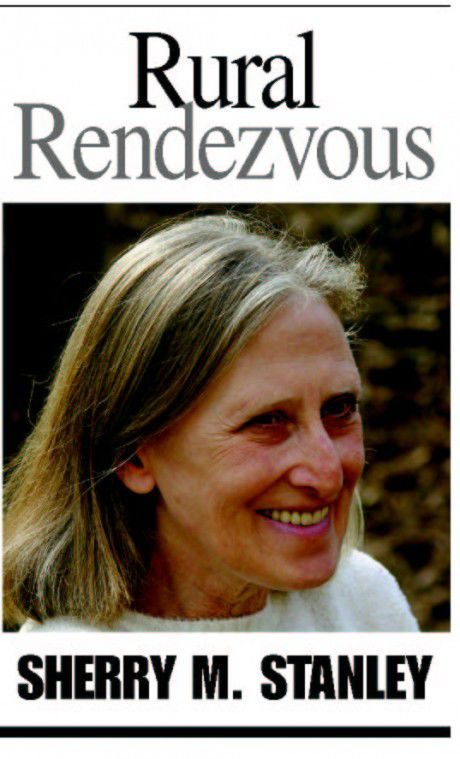 In 1851, Christmas trees harvested at random from forests were sold for the first time in this country.

Oregon produces more Christmas trees than any other state, averaging about 5.2 million trees per year on 42,000 total acres.

In 1966, “the National Christmas Tree Association began its time-honored tradition of having the Grand Champion grower present a Christmas tree to the First Lady for display in the Blue Room of the White House,” according to the National Christmas Tree Association. “That year, Howard Pierce of Black River Falls, Wisconsin, presented a tree to President Lyndon Johnson and First Lady Lady Bird Johnson.”

“When a tree is cut down, another can be grown in its place,” says Steve Long of the Nature Conservancy in Fortune.com. “And when you are done with the tree in your home, it can be turned into mulch, so the tree has a life that goes on.”

If you’ve been pining for a live Christmas tree this Christmas season, it’s best to start shopping for one now. Christmas is only a couple of weeks away!