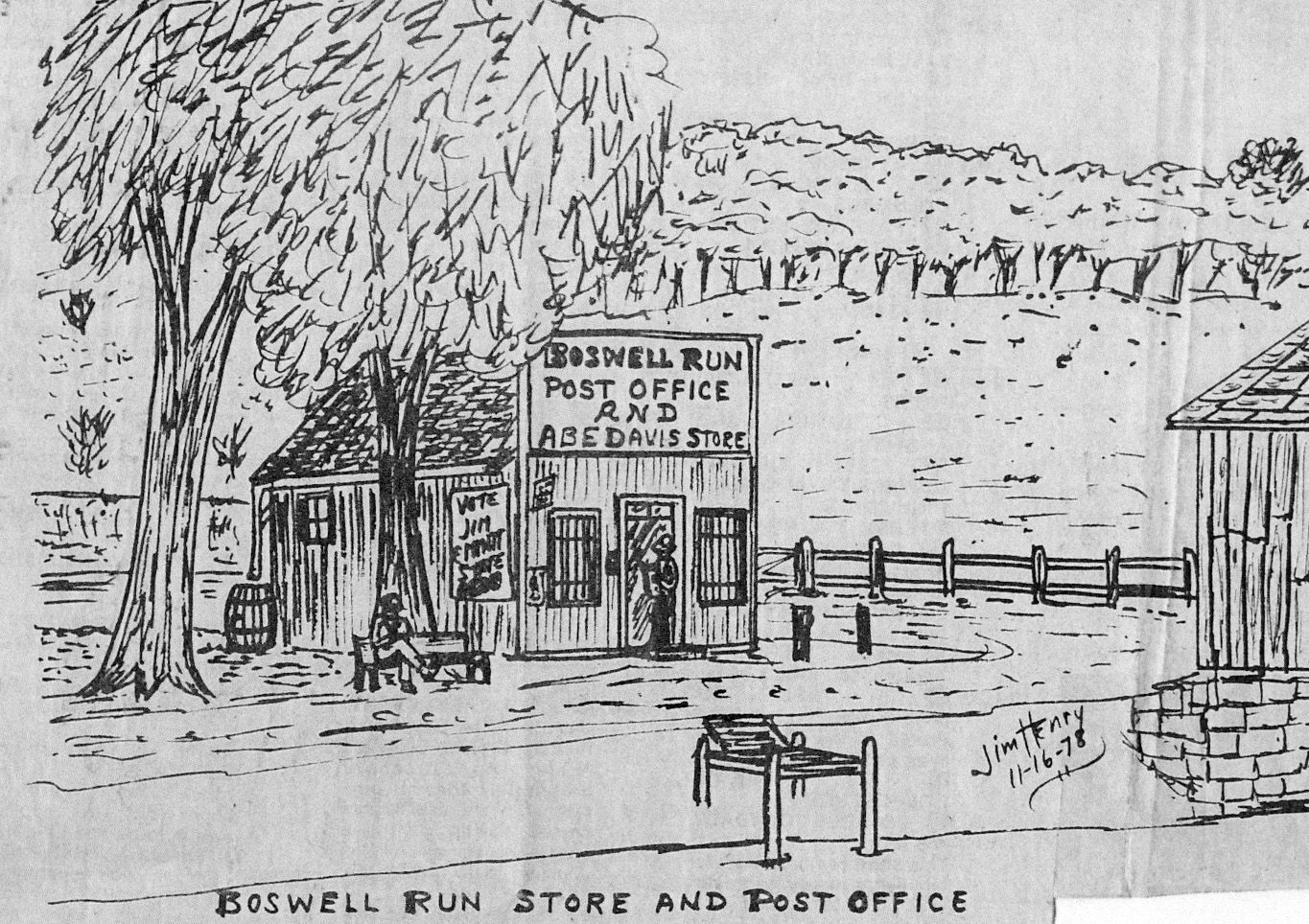 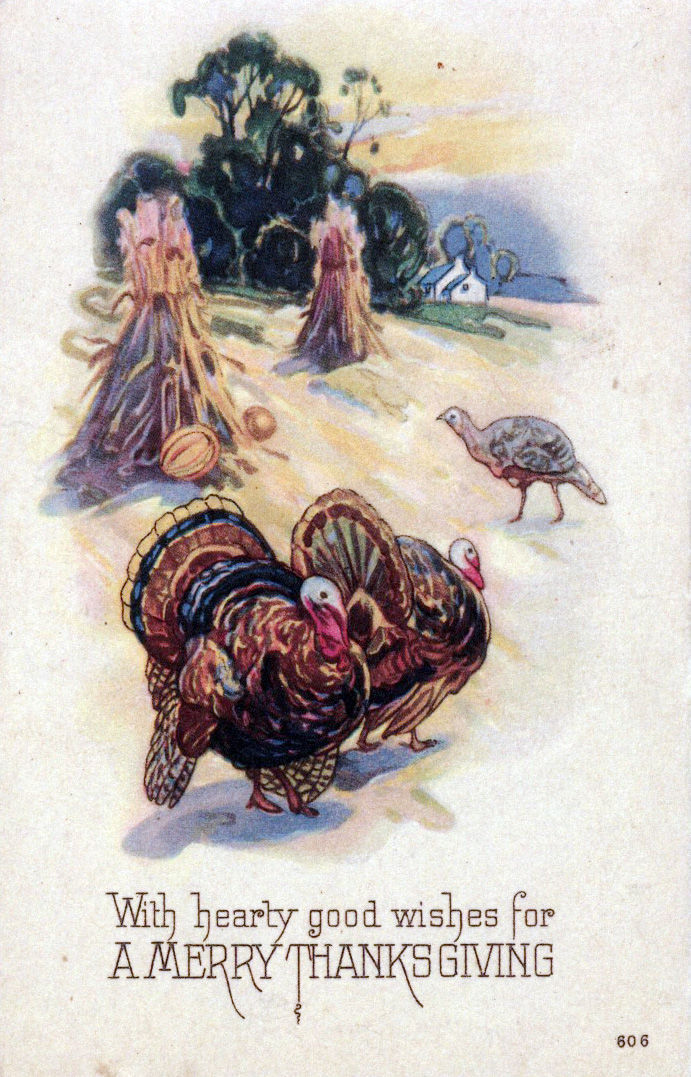 The bridge has been gone for years as has the old store. When I first saw this area a nice farm house stood there. Now it and the farm buildings have been replaced by the Pike Water Co. office.

Here is the original article.

This week’s article is about a store that has been gone for a long time, but I don’t know how long. Located at the east end of Boswell Run Road and at the Canal now state Route 104, known as the Towpath road for years.

Pictured is the scene as I think it may have looked about 100 years ago. According to the article I read by Cumie (Mrs. Harold McCormick) in the Waverly Watchman 1957, this store was run by Abe Davis, known by all as “Uncle Abe”, was also the postmaster here.

On the banks of the canal stood two large Elm trees which gave shade to the loafers and customers as well as the mules and horses that pulled the canal boats.

The canal bridge was like many others, covered and having a trap door that was used to load the canal boats with miscellaneous products such as corn. The store was stocked with a little of everything and Cumie remembers the jars of stick candy that were creamy and good tasting and only cost one penny a piece.

Many people used this store as this was the way to Waverly using the towpath instead of climbing the hill on now state Route 220, which was a tollroad for years. Also the canal basin was located just south of here across from the radio station WPKO, which picnics were held under the shade trees that stood near the north bank of this body of water that also held fish for those that enjoyed that sport.

When the state took over the Towpath it was called the Jasper Pike and numbered Route 112, but by the 1930s, it had become 104.

Some canal boats would turn here and return either South to West Portsmouth or back to Waverly and points north. Pictured on the store are a few posters or hand-bills as sometimes they were called, which years ago were plastered on buildings. A man is asleep on the bench and another is reading the paper while standing in the doorway.

If anyone can tell me more about this scene, please let me know.

This article is dedicated to all on Boswell Run and to those that remember the Abe Davis store.

Thanks to those that have called recently to give me ideas and information for Pike’s Past.

I would like for my readers to pause and give thanks this holiday for all that we have. I for one appreciate living in Pike County and for all the good people here.