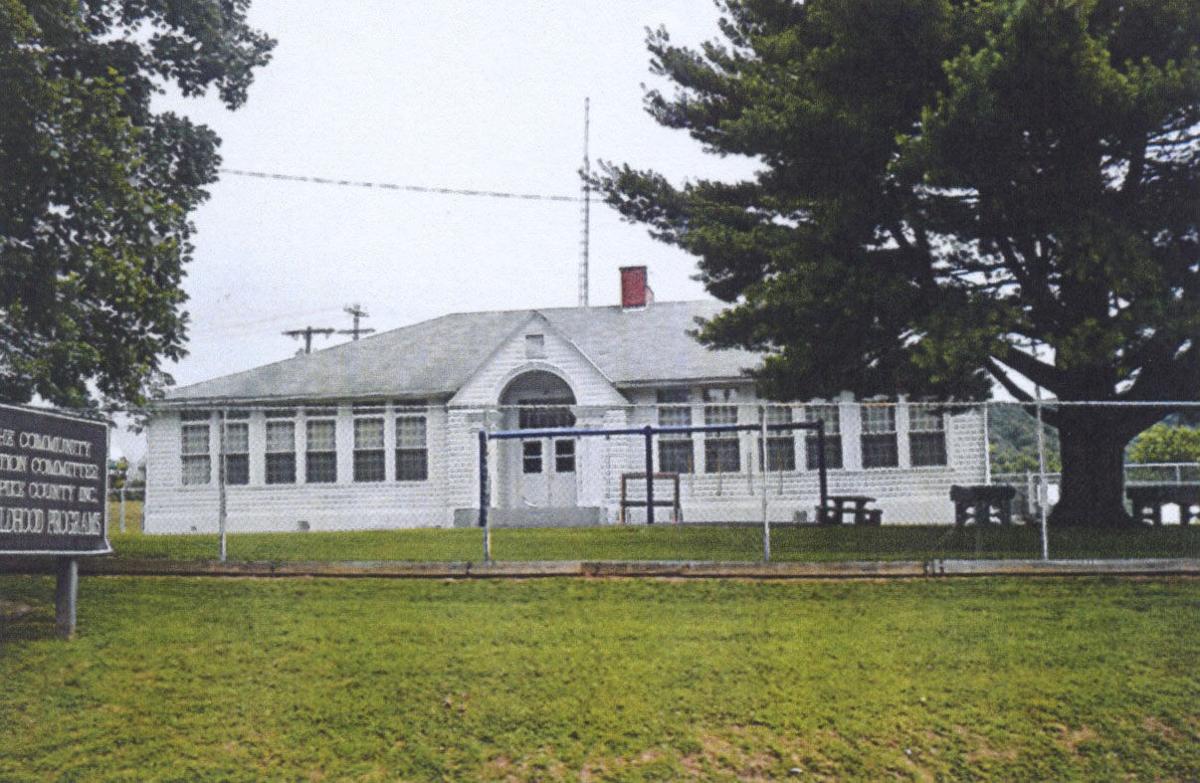 I hope all you readers are doing well in these very trying times. My family is blessed with good health and our kids are keeping us supplied.

I was thinking of the old roads that are now closed or changed over the past 100 years.

We moved to Pike County in 1949 and to a farm on Sword Road off of Tick Ridge Road now named Sugar Run. Sword Road did connect to Noname Road, which followed the creek. It did run from near Buchanan to state Route 104. Sometime it was cut off at state Route 220, and that part left became state Route 772.

Dad and I walked most of the old road bed behind our farm and saw the road that became Sword (our road). On our road, there were four houses: Wells, Bailys, ours (the former Davis farm) and the last one — Conleys. No one lived in the Wells log home — we heard it was owned by a family in Kentucky.

At the end of Tick Ridge was the Bloomfield farm where our school bus turned around. I remember two Bloomfield girls that were older than I. But that road formerly ran all the way to Boswell Road on the Line Road. The Sugar Run Road is Piketon school — Jasper area.

At that time 1949-1951 Linda, my sister, and I attended Idaho school. Our bus route traveled a short way on state Route 220 west to a lane where we picked up Davis Horsely and his sister Mrytia. Also, Davis’ cousin, Wayne, for a while who lived nearby and then back west to Strickland Road and on out to state Route 772 by way of Ware Road. There we turned right to the Hopkins place and turned in the Upper Noname one-room school house drive. I don’t have a photo of the school as it was torn down before I started my Pike’s Past articles.

From there we traveled state Route 772 to state Route 220. Then we went west to Waldren Hill Road. One student we picked up was another friend of mine, Larue Horsley. Then we went back to 772 and on to Idaho school. I think we went out Newland Ridge Road a short way.

Going back to living on Sword Road, sometimes Linda and I walked across No Name Creek to the Steiner farm and up that road to Waldren Hill Road and visited Larue. Larue’s dad worked at the steel mill in New Boston. The family later moved back to Scioto County. I later connected with Larue in 1956 as he was a friend and schoolmate of my cousin at Clay High School.

Maybe some of you readers remember the teachers and cooks at Idaho. Some of the best school food I ever ate was there. The cafeteria was in the basement.

My school bus driver was Wendell Smith and a likable guy.

The photo here of the former Idaho school was from Ty Hemry. After it was closed as a school, it was used by the Community Action Committee for a medical office and now for the Recovery Council’s purpose. The date of the photo is July 2011.