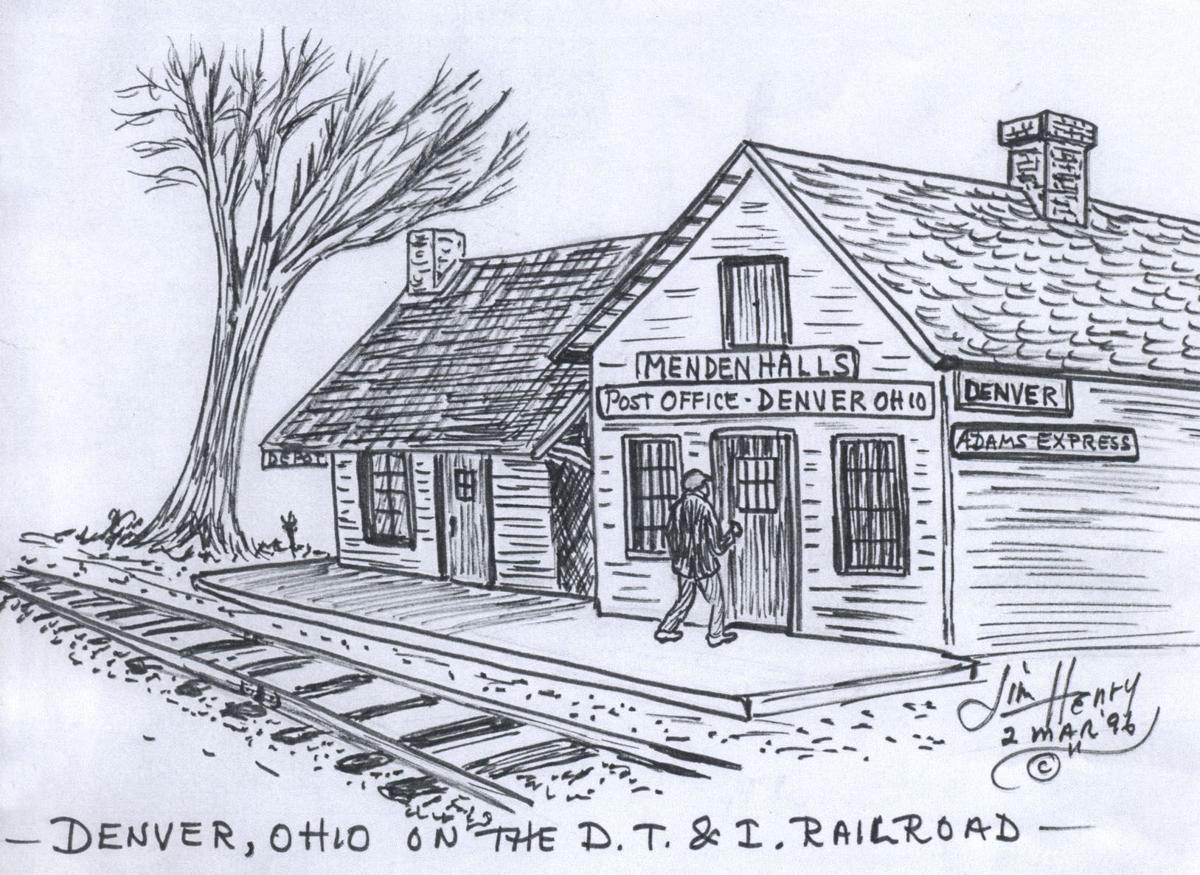 I'll relate an evening of pleasure my wife and I enjoyed with Jerry Salley. He sang, played his guitar and told of the songs. He is primarily a songwriter and has many awards in the gospel, country and bluegrass fields but his voice is pleasant and comforting.

My background of the Salley family follows: When I started working at Big Bear (grocery store in Waverly that closed) in February 1955 on opening day, Jerry's mom was also 16 and a cashier. I didn't know her then, but I was one of many sackers and carryout boys.

Jerry's dad, Jerry Salley Sr., was in the Navy during this time and I met him at Big Bear while he was home on leave. Later after both he and I left the Navy, we were hired to work at Mead Paper in Chillicothe. Sorry to say, Jerry Sr. passed away a few years ago.

Jerry Salley Jr. moved to Nashville, Tennesse, after his graduation from Ohio University. His first musical career was at Opryland music park which I've enjoyed visiting in the past. I'm very sorry it closed many years ago.

Some gospel songs written by Jerry were performed by "The Isaacs" and "The Kingsmen".

Several well-known country groups have recorded with Jerry such as the "Oak Ridge Boys" in "John in the Jordan."

Russ Pruitt says Jerry's had over 500 songs recorded by the 'Who's Who' in country, bluegrass and gospel genres. He may be the most successful songwriter to have earned equal recognition from all three genres of music.

On another subject, the D.T. & I. Railroad special excursions on that old line coming up include: Oct. 13 Lima-Quincy Excursions. Quincy is north of Springfield and is near the high bridge. You have to travel to Lima to ride this three-hour trip. Go to www.allencountymuseum.org on the Internet for contact information. Departure times are 10 a.m. and 2 p.m.

Closer to home is the South Charleston Rocket on Oct. 19, 2019. This is south of Springfield on state Route 41 north of Washington Court House. You must board the train in South Charleston at their restored depot just off state Route 41 in town. Full concessions will be available in the Queen City Tavern Car. This trip is only two hours with food available on the train. Departure times are 10 a.m., 12:30 p.m. and 3 p.m. Tickets are $15 to $30. Buy tickets on the Internet at www.etix.com/ticket/p/7989525/SouthCharlestonrocket-southcharleston-lebanon-ohio-rail-experience.

Call (513) 933-8022 for more information. The Lebanon scenic railroad is a co-sponsor. This is my hometown where there is a new depot in town and scenic rail trips originate.

The sketch is of a train station now gone north of Waverly.