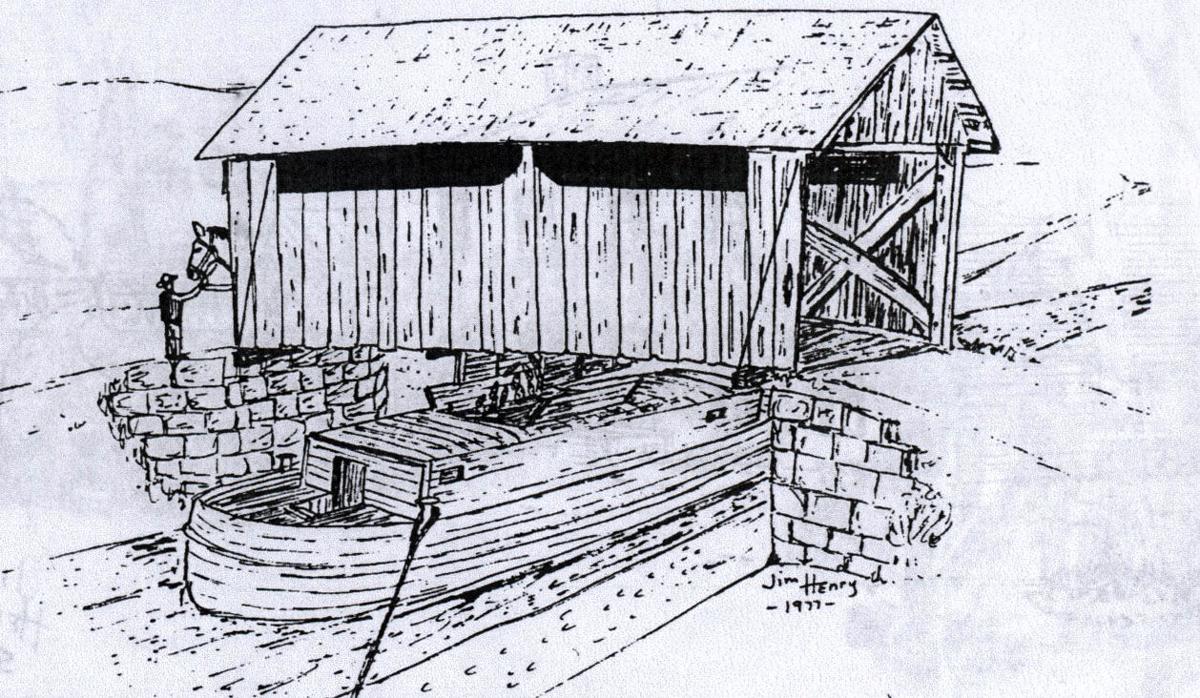 This sketch, originally drawn by Henry in 1977, shows the Kilgore Bridge over the Ohio & Erie Canal. 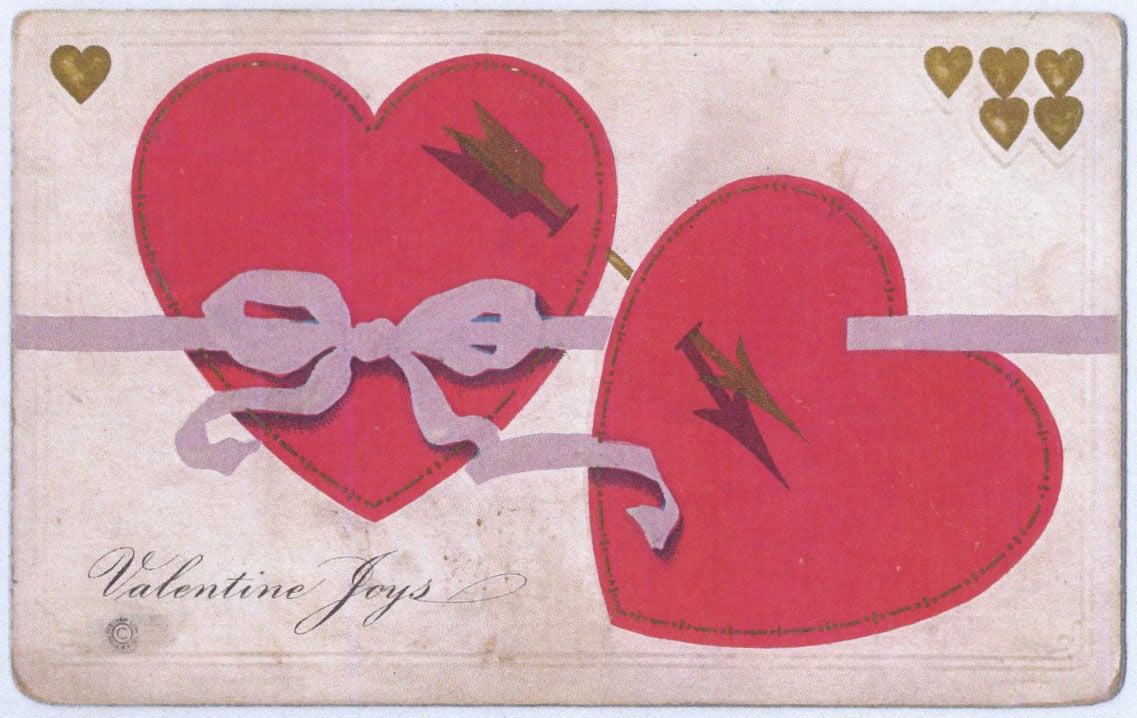 This sketch, originally drawn by Henry in 1977, shows the Kilgore Bridge over the Ohio & Erie Canal.

The sketch shows the old Kilgore bridge which was over the Ohio & Erie Canal about where Cherry Street now intersects state Route 335. The bridge was blown down in 1907 I read in that old newspaper. Thinking back to around 1876 and you are watching a farmer unloading corn from his wagon into a canal boat that was southbound.

Most bridges over the canal had trap doors to unload grain and other commodities into the canal freight boats. This boat may have been headed to the mill at Coopersville (the area near Ganderhook Road on state Route 104 now). The bridge was named for the Kilgore family which had the farm nearby. In fact the two-story brick home still sits overlooking the valley and the Norfolk Southern Railway tracks.

The canal was a boon to for farmers to ship out their products and for businesses to bring in items for sale, some as far away as Cleveland.

After 1877, the canal started to lose its importance as the N & W (Scioto Valley Railroad) started running from Columbus to Portsmouth.

Later the Springfield, Jackson and Pomeroy Railroad started running in July 1878 through Waverly. It later became the D.T. & I. Railroad, purchased by the Grand Trunk in 1979, and all by 1987 all taken up in Pike County except their yard rails in Waverly.

The last covered bridge over the canal was on the Barger farm just south of Omega now gone. The canal was a boon to Waverly and was probably the reason for the industrial area being built between the Crooked Creek and the D.T. & I Railroad later.

Here are two items I found in the Republican Herald newspaper in 1875. Doctor H.W. Howe arrived in town Monday evening all the way from Chillicothe when the boats couldn’t run because the water was froze — they came by traveling on skates. The doctor stopped all the way, collected money and solicited patronage. He comes to town to apply his art in his hands; it is an art of dentistry. He holds forth at the Emmitt House (gone since 2014).

From another issue of 1875, the Omega post office carrier brings the mail to Waverly on ice. By 1878 the mail was carried by the railroad. Charlie is not so old yet but that he indulges in the fun of skating 10 miles a day.

This is dedicated to those who love the stories about the old canal in Pike County, and especially Ernie and Ron Pfeifer.