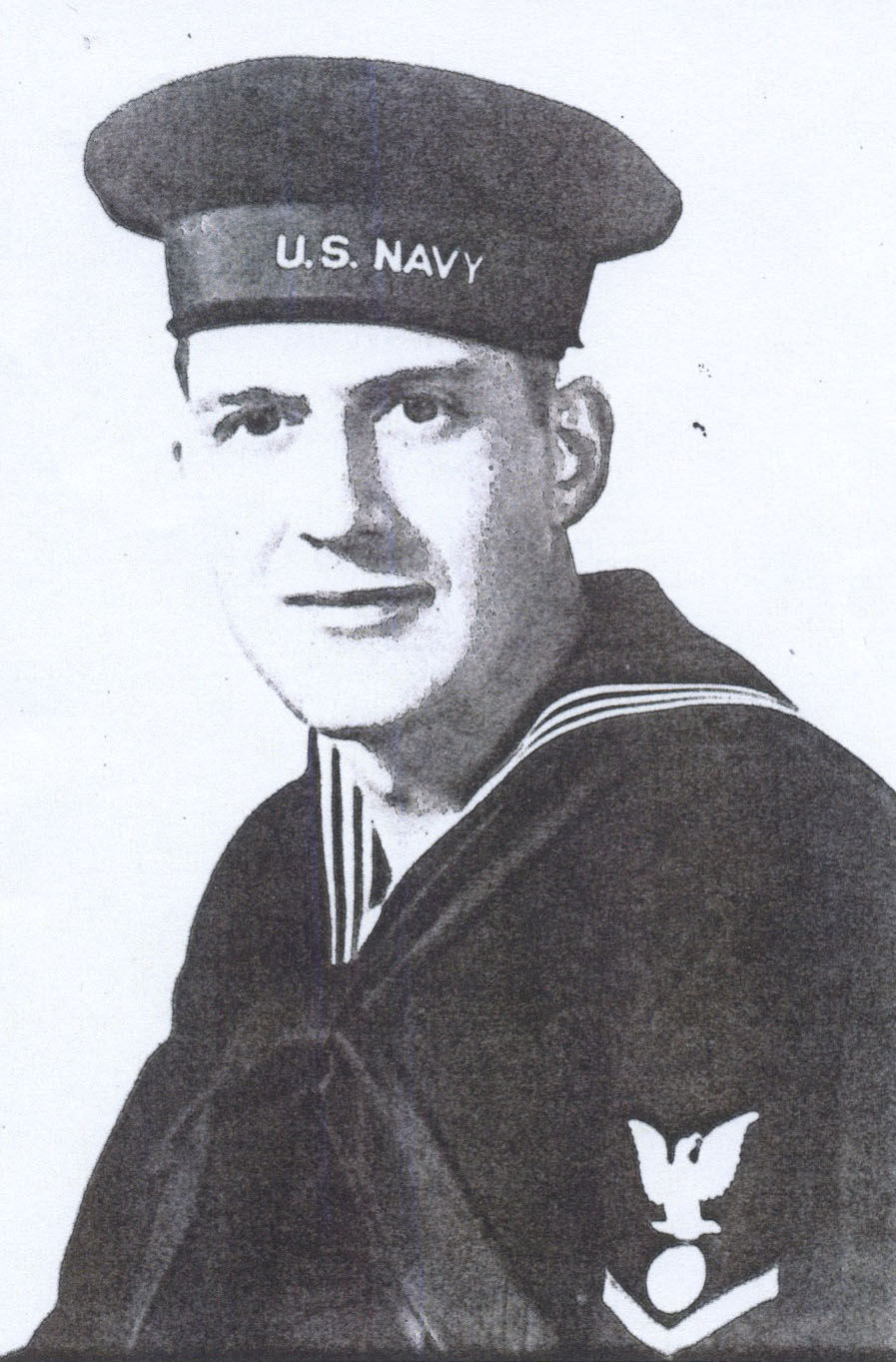 The annual Rebekah Lodge Thanksgiving Dinner was held on Saturday at the Lion’s Club in Green Acres. Turkey was provided by the lodge and everyone brought in covered dishes.

The group expressed appreciation to the Lion’s Club for the use of their building.

The November meeting of the Lake White Club members was held on Nov. 12. After a delicious chicken, beef and ham dinner, the meeting was called to order by President Ford. Birthdays of Mary Hartmann and Mr. Crofoot, both of Bristol Village, were recognized. The Lindermans of Bristol Village are celebrating their 11th anniversary.

Door prizes were awarded to Beryl Haney and Mr. Flannery, both of Portsmouth. Game prizes were won by Dean Lemley and Vickie Pianpiano of Bristol Village, Katie Williams and Bill Grabham of Portsmouth, Dan Wolts of Waverly, and from Chillicothe, the winners were Joe Bernard, Bob Kutchbaugh, and Betty Kutchbaugh.

Recent weekend guests of the Charles and Kim Kolb family were Roberta Austin and her daughter, Hilary of Thornton, W.Va. A friend, Cathy Radabaugh, accompanied the Austins.

President Fred Morgan and members of the Waverly Lion’s Club held their Ladies’ Night Thanksgiving dinner at the clubhouse on Victory Drive on Nov. 13. After the delicious dinner, entertainment was provided by Dr. Jose Benutto.

Pike Community Hospital Guild #12 met on Monday at the Grace United Methodist Church. Twelve members attended the meeting. Guests were Nathan Oyler and Ryan Noel. Final plans were made for participation in the annual Hospital Guild Bazaar to be held at the American Legion Hall on Nov. 23, from 10 a.m. until 3 p.m.

Tickets for the hand-made quilt to be raffled on that date were distributed. Members volunteered the hours they will be able to work at the bazaar. It was noted that baked goods and hand made items should be brought in as soon after 9 a.m. as possible.

The next regular meeting will be a covered dish luncheon, to be held at noon on Dec. 9 at the same location.

The survivors of Pearl Harbor from Ohio were honored with a ceremony at Veterans Memorial in Columbus on Saturday. The Pearl Harbor Commemorative Medal gives the date of the attack by the Japanese, Dec. 7, 1941, with the words “Remember Pearl Harbor.” A Waverly veteran, Lester H. Helmick of Seventh Street, received his long overdue medal on that date. Polly Helmick accompanied her husband, along with their two sons and families, David, of Waverly, and Bob Helmick, of Westerville.

Do your children know what to do in case of an emergency? Traci and Sean Withrow, the children of Brian and Janice Withrow, who live on West North Street witnessed a car accident as they were getting off the school bus on Oct. 30. The two children checked to see if the car passenger was injured, got the name of a son and relative to contact, then called the police. Good thinking for a pair of young school kids.